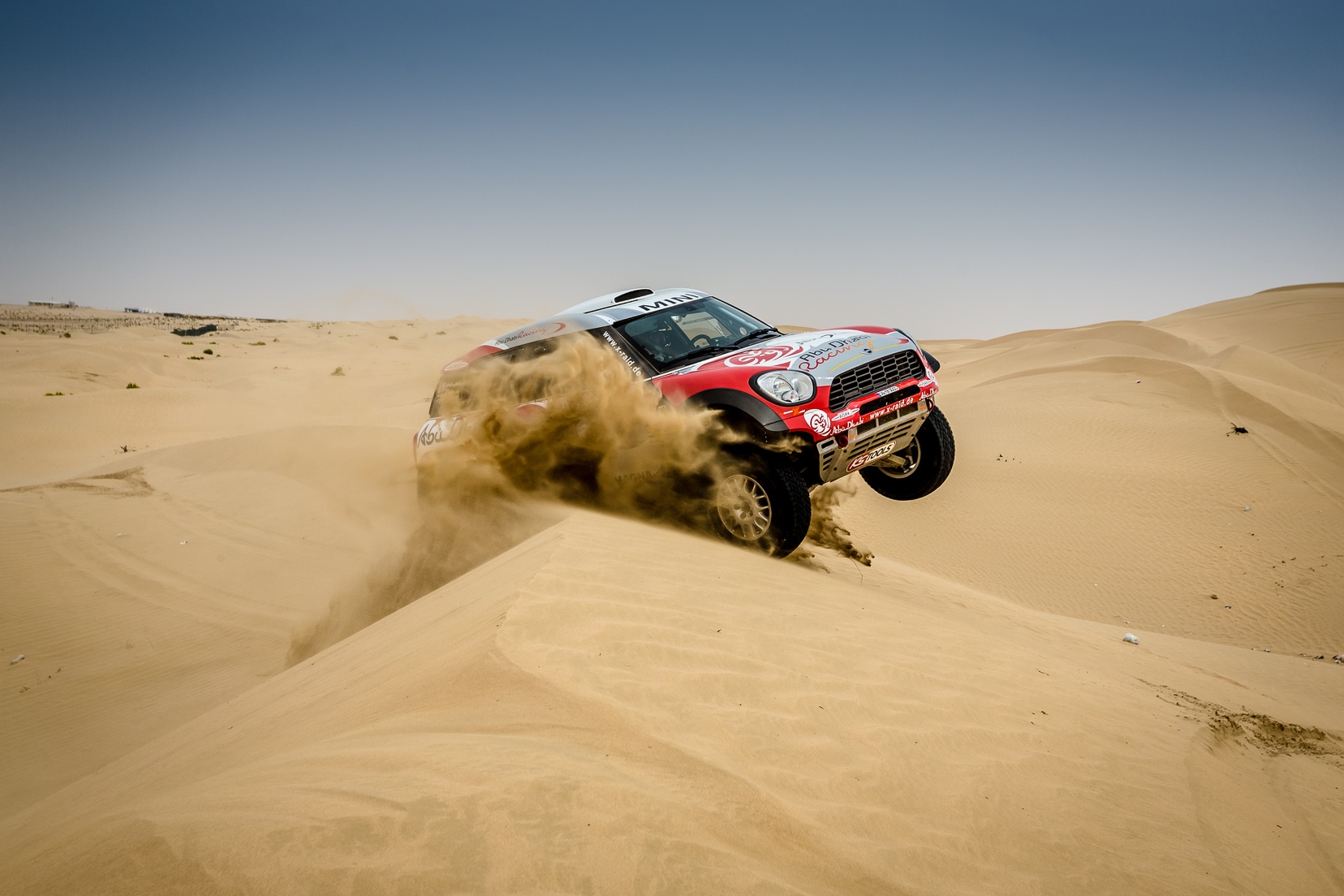 The FIA Cross Country Rally World Cup continues down its parth despite taking a rather long break. Tomorrow, the racing will resume and MINI will bring no less than six ALL4 Racing models to the starting grid in the famous and demanding Abu Dhabi Desert Challenge. The MINI X-Raid Team will be looking to add yet another win here, as they have already done that four times up until now – in 2011, 2013, 2014 and 2015 – setting a hard to beat record.

Leg 1 of the competition will take place at the Yas Marina Circuit, part of the spectacular Al Forsan International Sports Resort. The six MINI ALL4 Racing cars with their crews will line up for the start of the 26th Abu Dhabi Desert Challenge. They will compete in a Super Special Stage – an action-filled event where all competing crews will race against the clock to determine the starting order for the next day’s Leg 2 of the Abu Dhabi Desert Challenge. 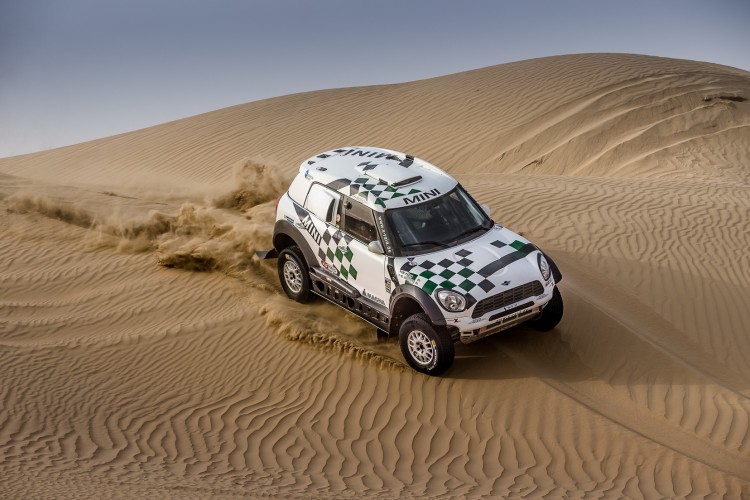 The following three legs will have the teams move to the Liwa Desert, where the Abu Dhabi Desert Challenge will start pounding on the cars and crews with fine sands and undulating dunes. Competitors will be working through strength-sapping terrain but also with the heat associated with dry desert conditions. 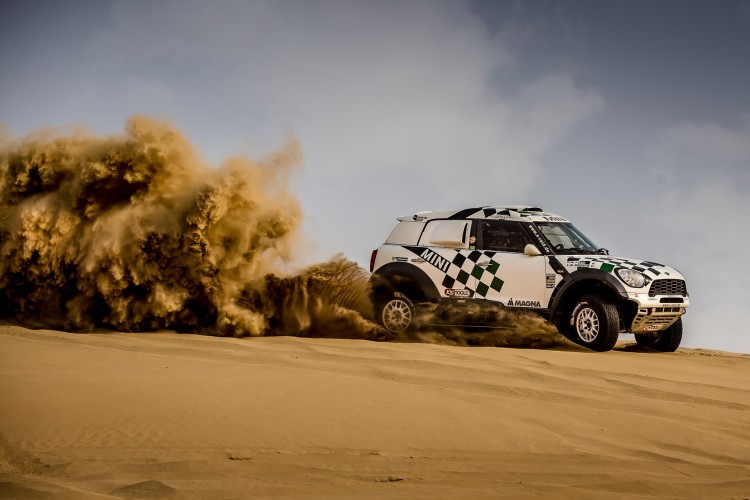 Fortunately, the rally is taking place in April and not during the summer, the temperatures being a bit more welcoming at a bit over 30C (86F). The experienced MINI ALL4 Racing crews have dealt with worse.

Leg 5 of the Abu Dhabi Desert Challenge will take place on April 7th, when the competitors will also be returning to Abu Dhabi city, for the podium presentation and celebrations at Yas Marina. After this event, the World Cup will be heading to Qatar for the Sealine Cross Country Rally followed by the Pharaos Rally. 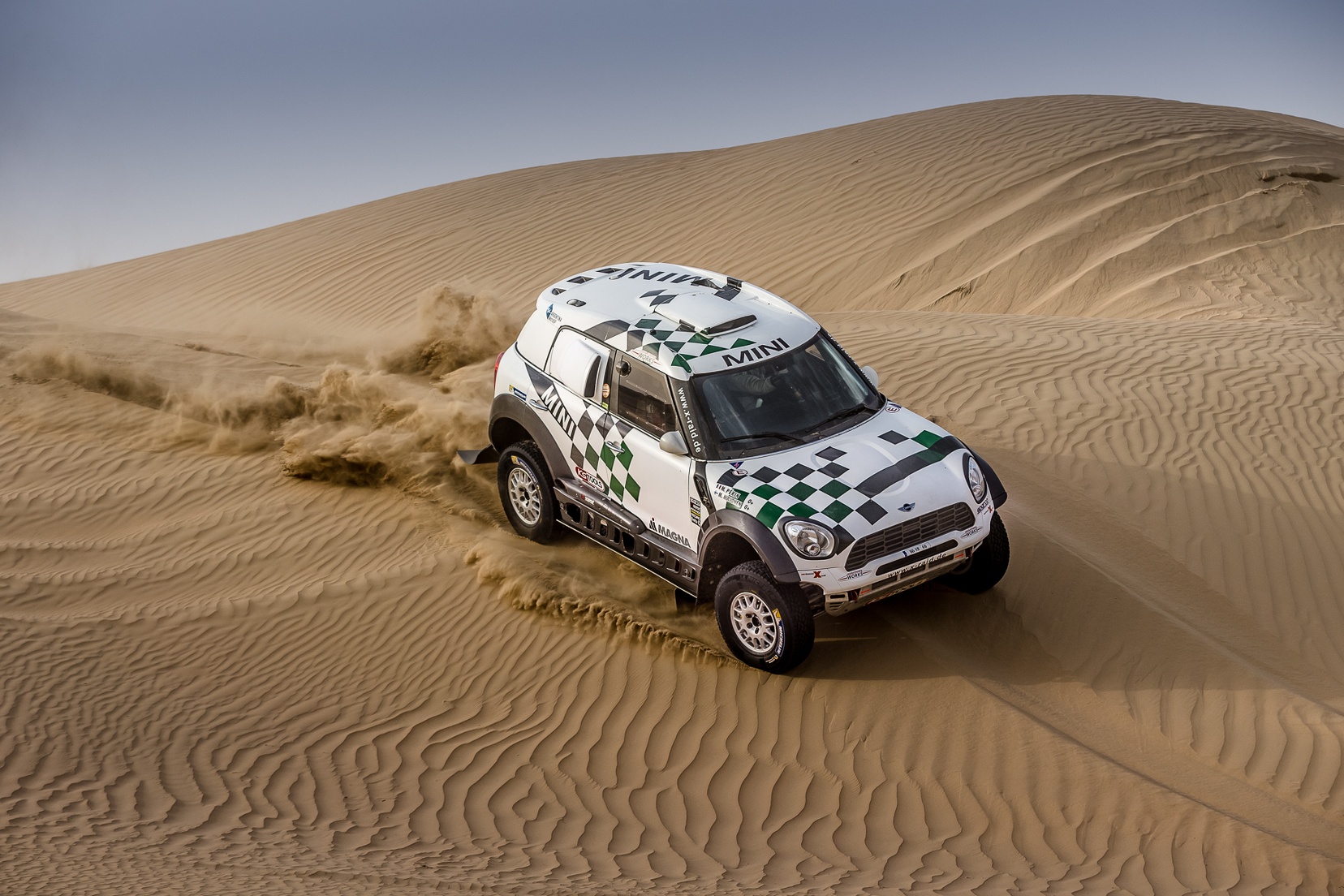 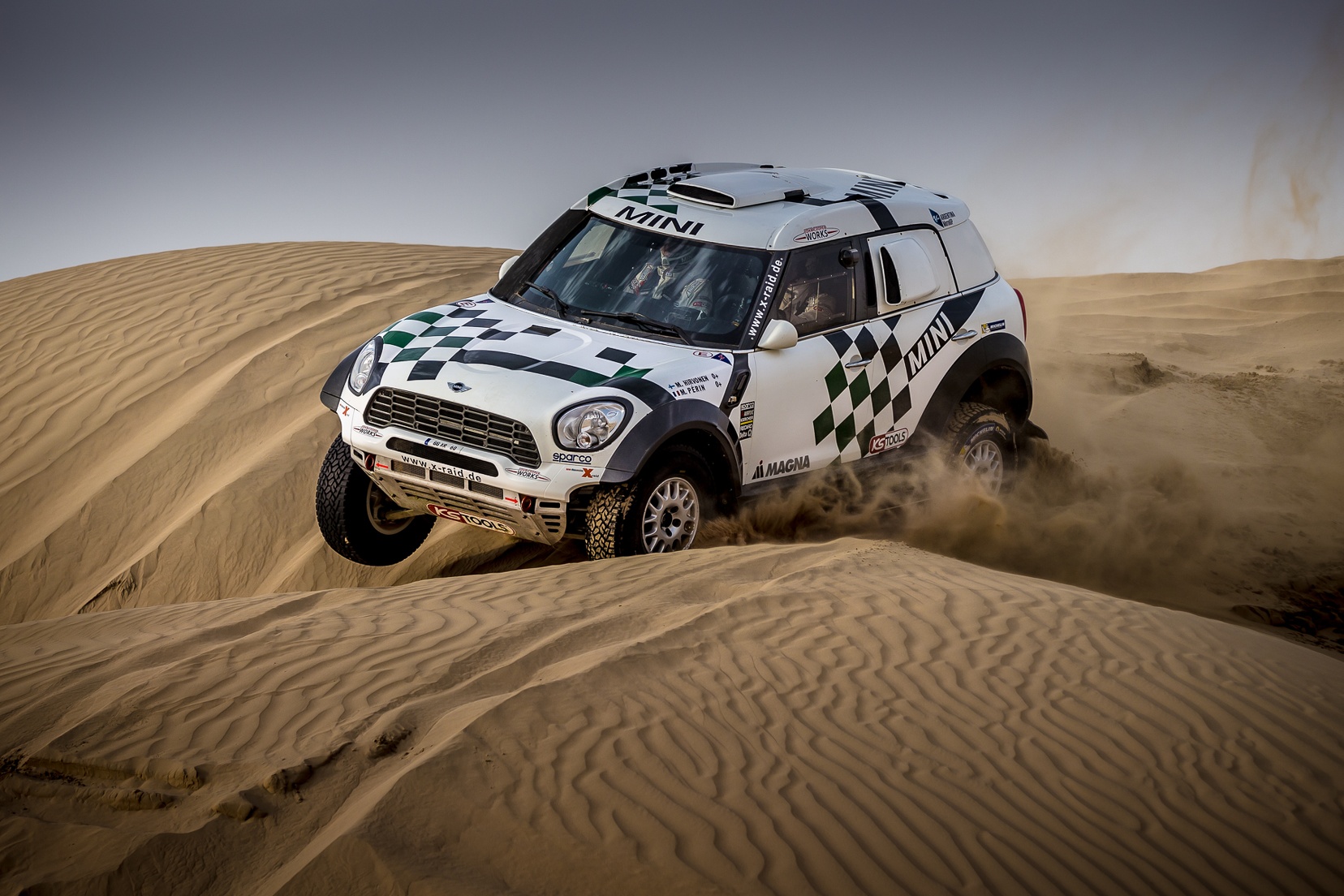 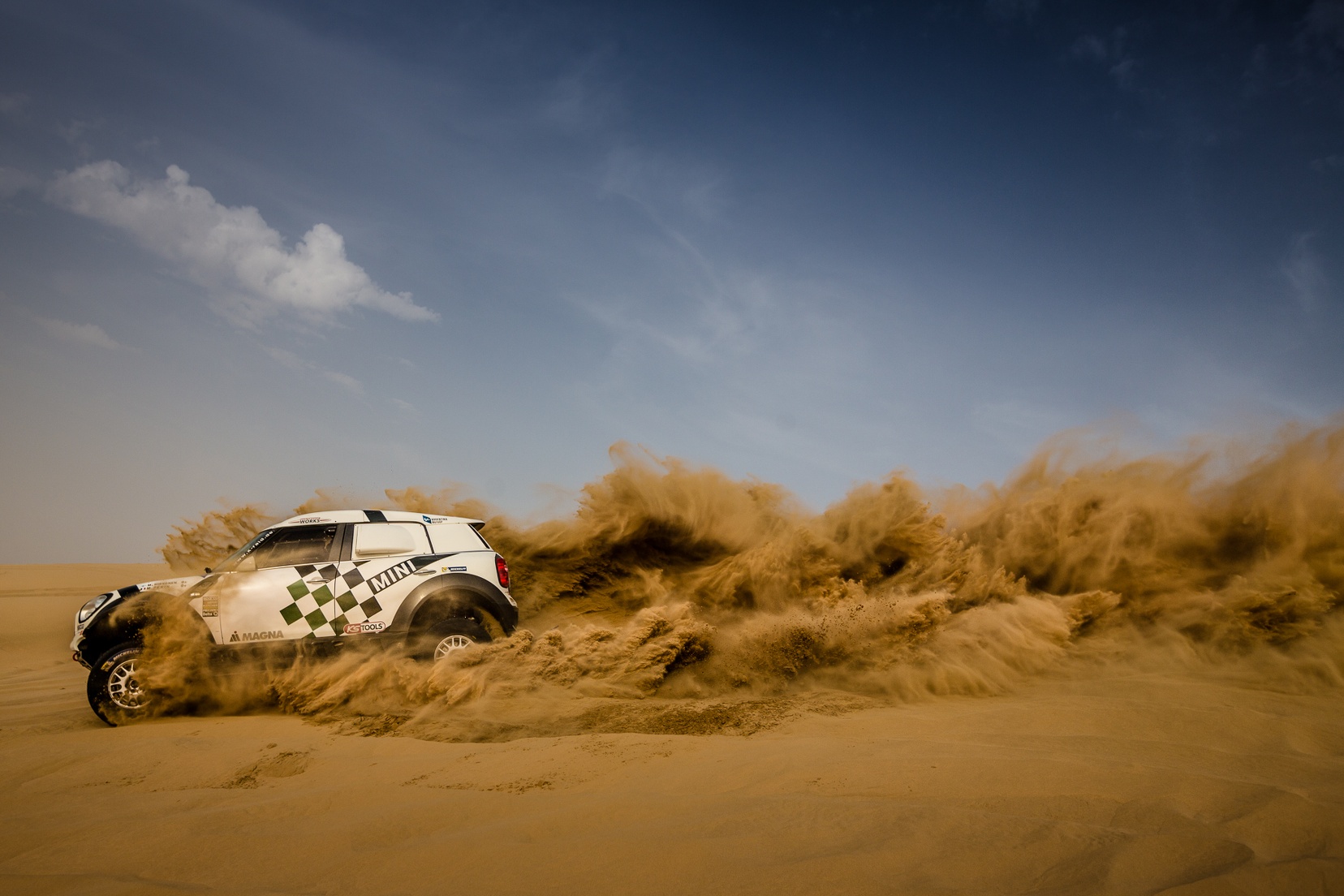 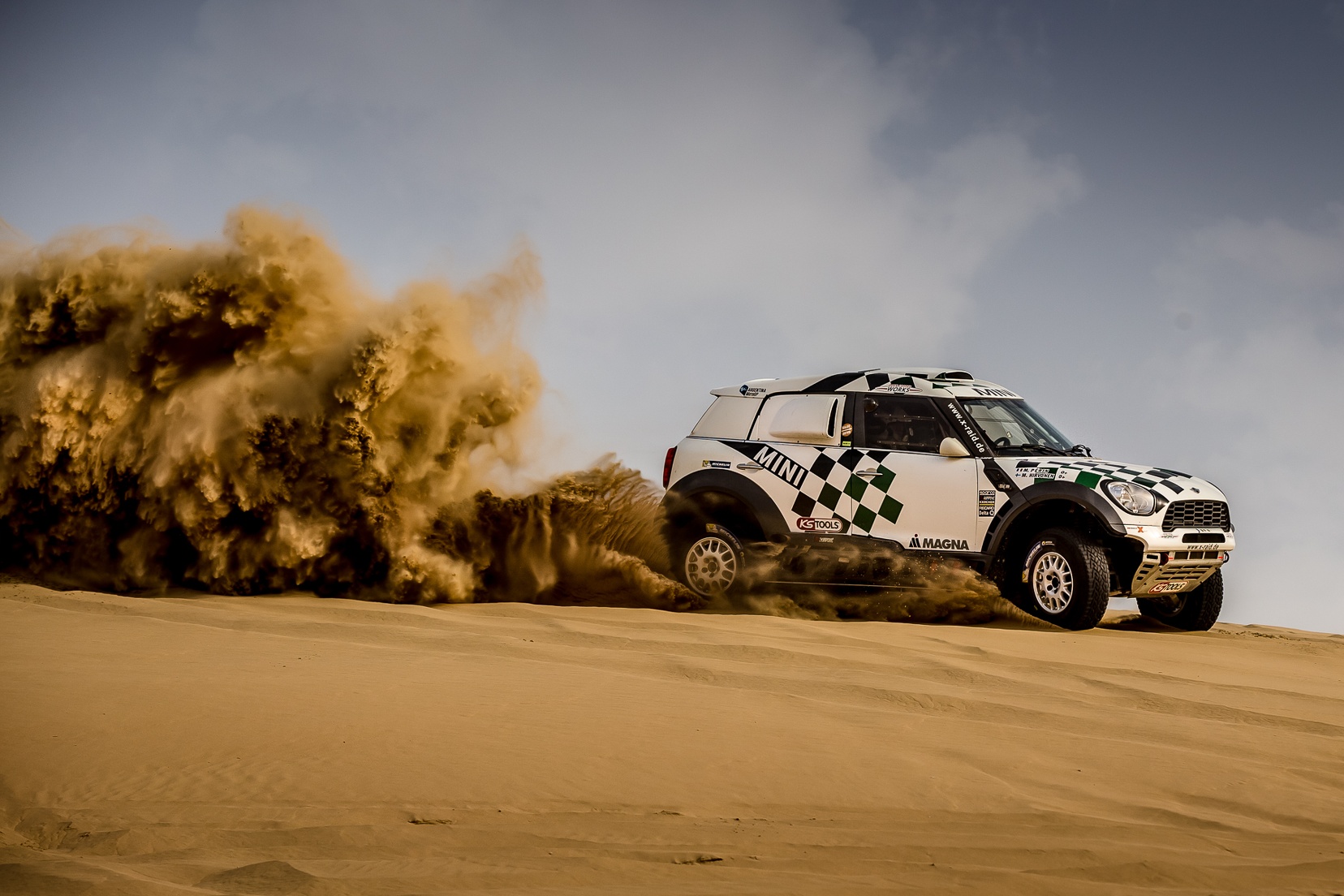 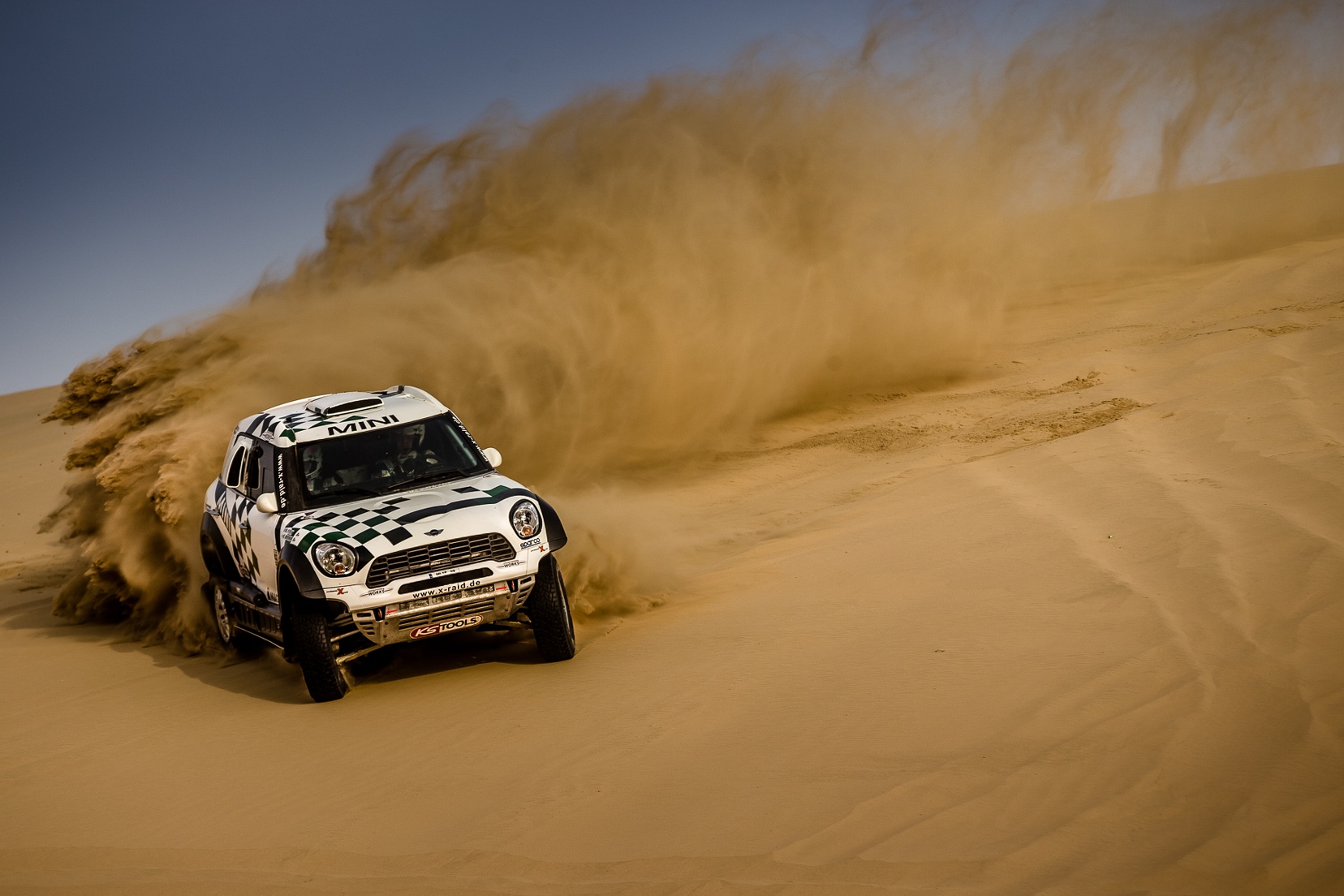