Car and Driver pits the BMW M2 vs Death Valley There aren’t many places to better test a performance car than on desert, mountainous roads. Not only do they provide a great mix of long straights and hairpin turns, but they’re often untraveled by fellow motorists, especially police. So it allows you to really open the car up and push it to either its limits or yours, whichever you reach first. And being that it was the BMW M2 that Car and Driver just tested in such conditions, it’s likely they didn’t reach the car’s.

The BMW M2 is the perfect car for such a test. With 362 hp and 369 lb ft of twist, the M2 is capable of putting a grin on nearly anyone’s face. Throw in a six-speed manual gearbox and fantastic handling capabilities from its rear-wheel drive chassis and you have a car that could permanently pin each corner of your mouth to your ears. 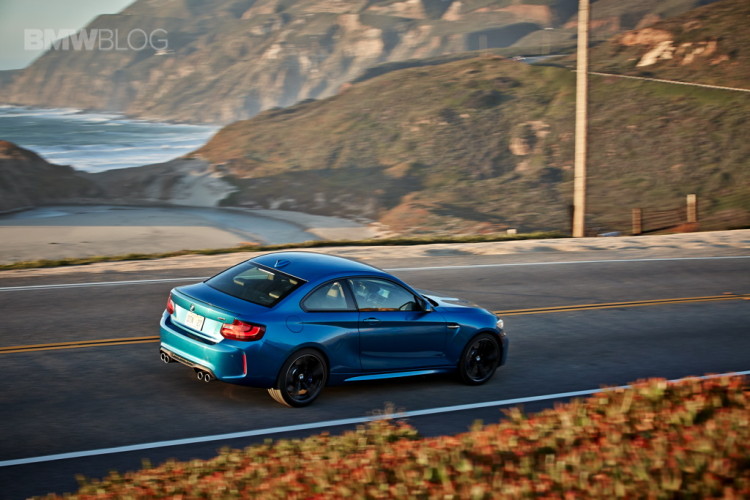 During their trip, C&D came across long straights where the M2’s engine was easily able to keep the car pinned at near triple-digit speeds in relative comfort and ease. However, the car’s lack of extensive sound deadening leads to some engine drone at high speeds that can make things uncomfortable. They also noted that the suspension and chassis are quite firm for long trips, so the M2 isn’t the best grand tourer in BMW’s stable. However, the M2’s chassis is stiff, stiffer in fact than the standard 2 Series‘, thanks to some added bracing.

But where the M2 shines is in the twisty bits. While C&D still insists that the M2’s steering is too numb and vague, its chassis and handling dynamics are said to be stellar and capable of making the M2 an fantastic dance partner through Death Valley’s desert roads. They felt they could trust the M2’s chassis enough that it didn’t necessarily need talkative steering or Porsche-level feedback through the wheel. Though, it is disconcerting that they’re still wishing for better steering in a BMW. We’ll have to test it again to see if maybe the allure of its debut disguised its true steering characteristics. Rose-tinted glasses could have been present. 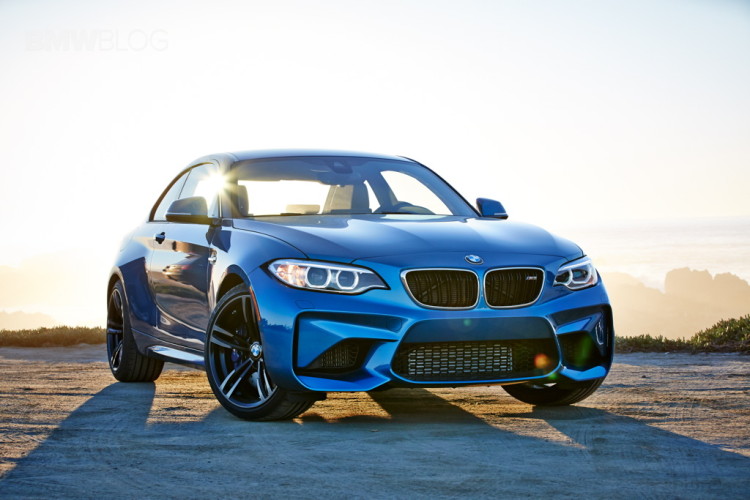 In the end, C&D finds that the BMW M2 is a great sports car and a good fit for great roads like the ones in Death Valley. While it may not be the second-coming of the transcendent BMW 1 Series M, the M2 is more like a smaller, sharper BMW M4 and that’s petty damn great and perfect for Death Valley.