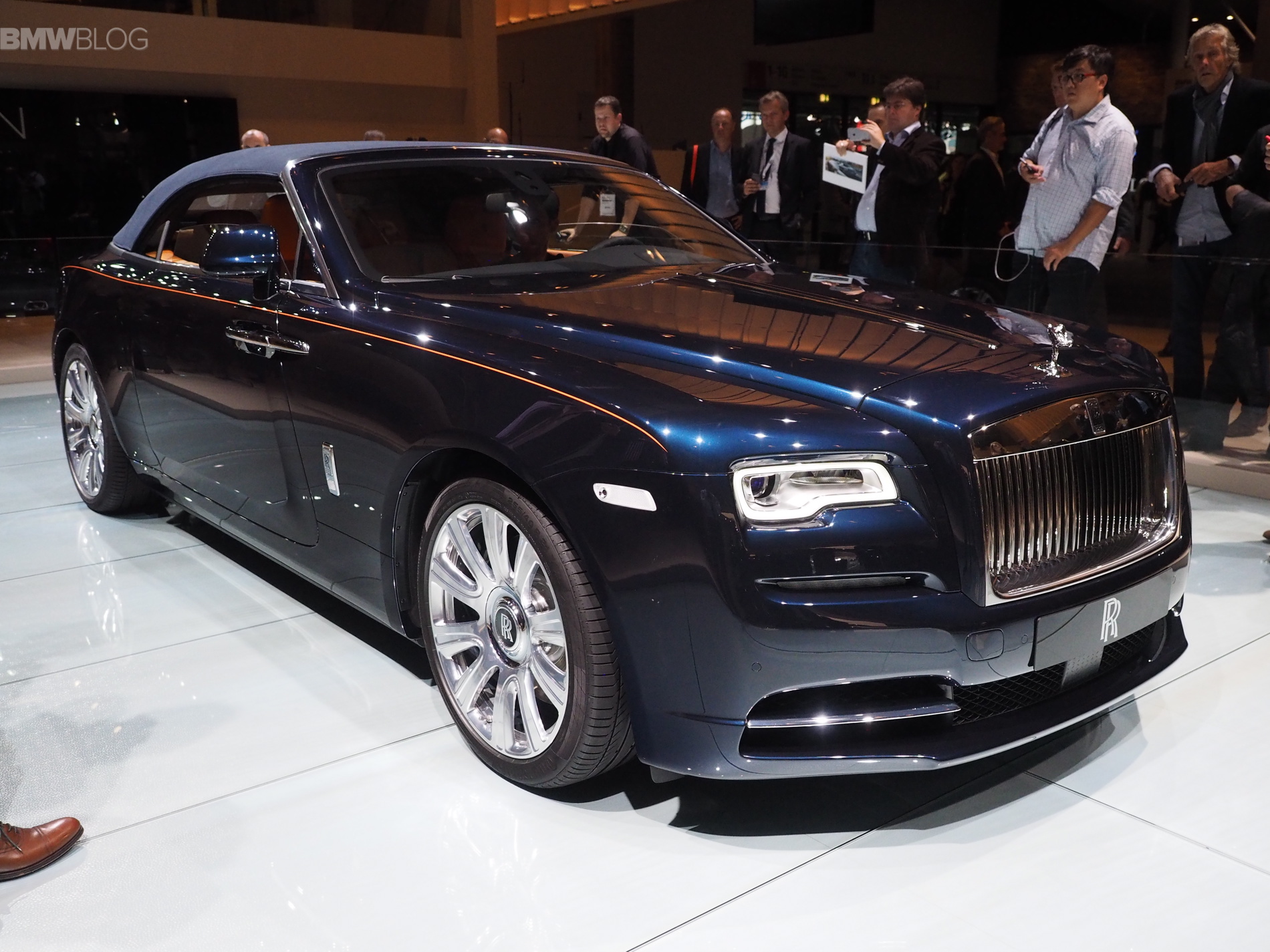 A Rolls Royce is the ultimate automotive symbol of opulence and excess, a rolling middle finger to hybrids and economy cars. And, for reasons that are hard to explain, convertible Rolls’ just seem to add even more power and authority. Which is odd, because typically convertibles don’t do such things. But a drop-top Rolls just screams opulence. And this new Rolls Royce Dawn is no different.

The Rolls Royce Dawn is based on the most recent Rolls Royce offering, the Wraith, but according to Rolls, 80 percent of the Dawn’s body panels are new and it even gets some new interior bits to differentiate itself. The overall profile of the car is reminiscent of the Wraith, though, and that’s a very good thing. The Dawn is a magnificent looking thing, it’s genuinely gorgeous. The interior is very similar to the Wraith which, again, is a very good thing. It’s stunning and looks even better with the top down and the sun shining in. There isn’t any other cabin like a Rolls Royce cabin. 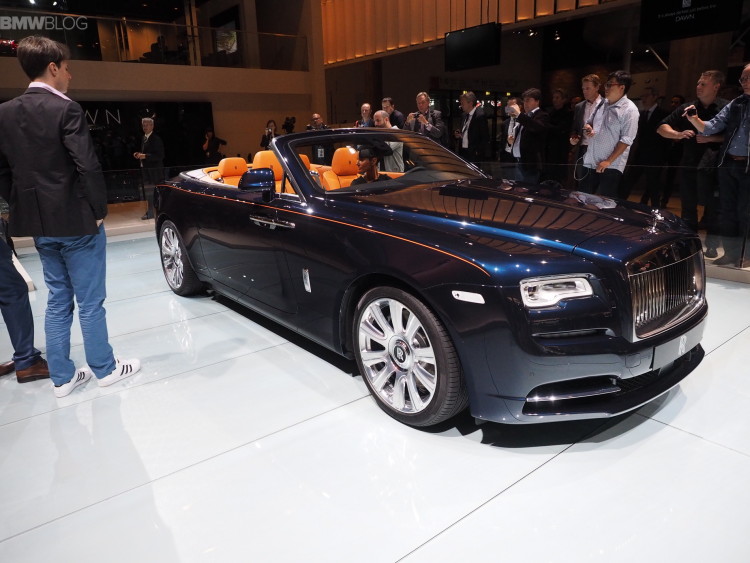 In this latest video from Auto Express, we get to see the Rolls Royce Dawn in action. But more importantly, we get to hear the Dawn in action, or rather not hear. One of the biggest issues with luxury convertibles, more so with soft top ‘verts like the Dawn, is that ragtops have a hard time insulating tire and wind noise, as they just aren’t as thick or soundproof as a hardtop or coupe. However, Rolls Royce has donea magnificent job as you can’t hear a thing coming from the outside when the top is up in the video. It’s silence. And, typically, in video car reviews, the camera picks up more noise and vibration than you’d notice while actually driving the car. So the fact that we can’t hear a single whoosh or whir in this video while the top is up is staggering.

But we all know that the main attraction of the Dawn is top-down driving, and the ragtop will drop in 22 seconds and can do so at speeds up to 30 mph. And it’s impressively quiet as it lowers, with no mechanical or motor noise to speak of. It’s almost as if Rolls Royce engineers use magic instead of mechanics and the buttons you push simply will things to happen. And once the magically quiet roof has been neatly tucked away, the Dawn really arrives. It has a luxury power boat look to it with the roof down that is mesmerizing. 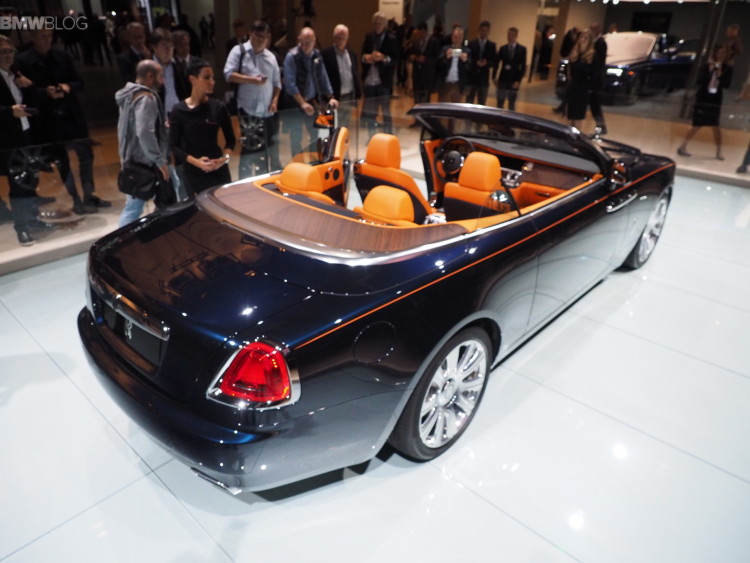 This new Dawn is aimed squarely at a younger audience than Rolls Royce is used to. This isn’t a car for old money, but new money. More Silicon Valley than Buckingham Palace. And this approach should work, as the Dawn is probably the flashiest Rolls in recent memory and it’s only the third convertible for the brand in 50 years. So typical Rolls Royce customers aren’t big fans of topless driving. Topless cars that is, who knows what rich people like to do.

Overall, the Rolls Royce Dawn seems like a fantastic addition to the Rolls Royce model line and a car that will attract a younger wealthy audience to the brand. When people think of Rolls Royce, they usually think of old men with white loafers and unnecessary suspenders next to a trophy wife who’s praying for the day his pacemaker fails. However, this new Dawn is meant to usher in a new era for Rolls Royce, hence the name, and it seems like it will do that perfectly. As if Rolls Royce does anything otherwise.