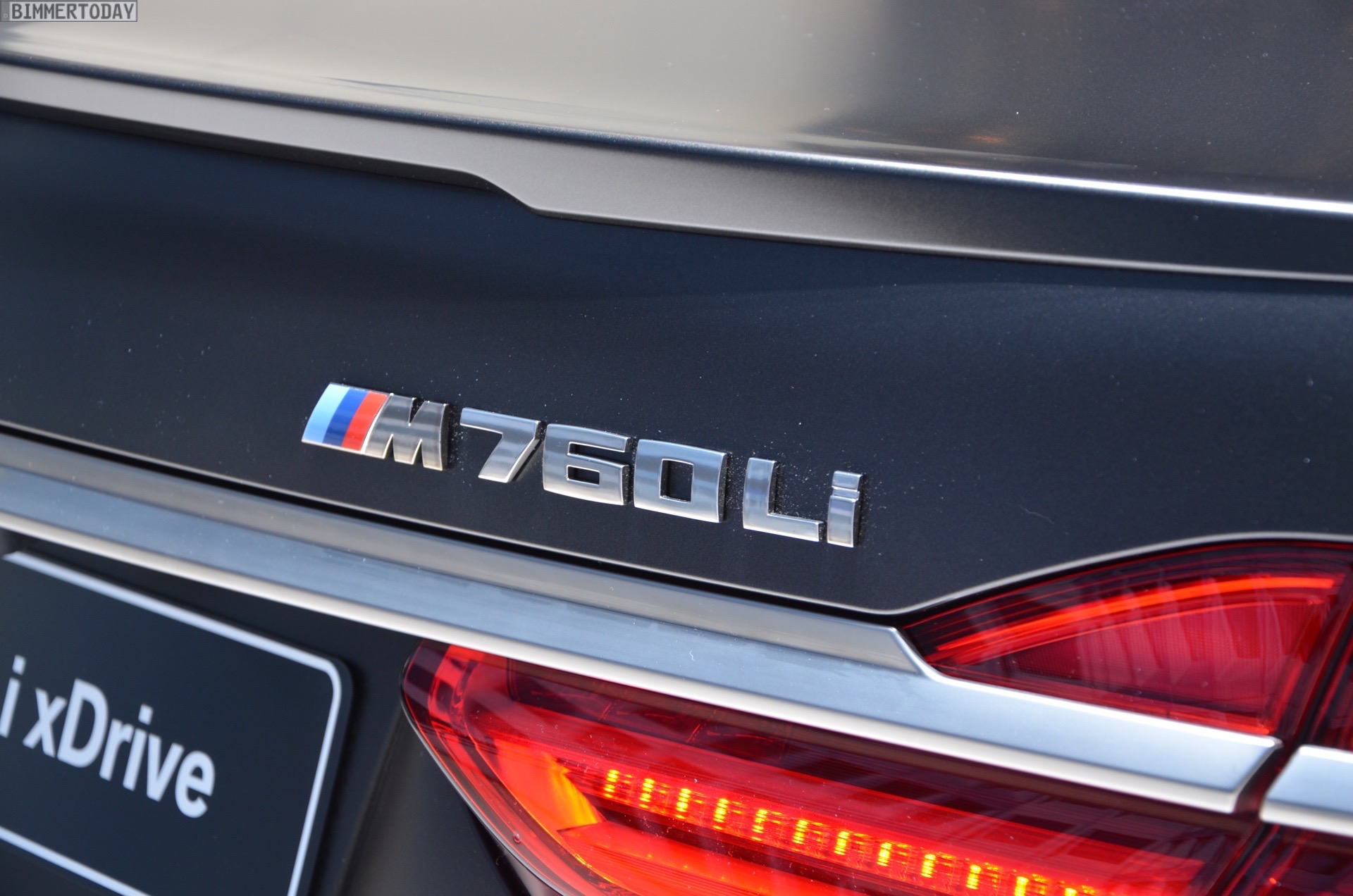 When BMW unveiled their first M Performance 7 Series – the M760Li xDrive – the company announced a power output of 600 horsepower and a standard sprint of 3.9 seconds. But at the 2016 Geneva Motor Show, BMW has announced revised figures. 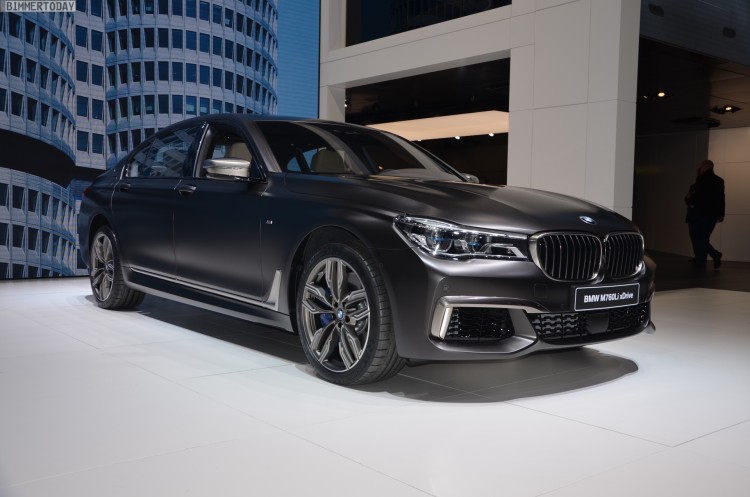 The BMW M760Li xDrive comes with a variety of changes over the standard 7 Series, chief of which is the mighty 6.6 liter TwinPower turbocharged V12. All of the power and torque is sent through the familiar ZF-sourced eight-speed automatic, though it has an M-specific tune to it to make shifts slightly more aggressive. Driving the wheels will be BMW’s xDrive system, which has been tuned by BMW M as well, for sporting performance. 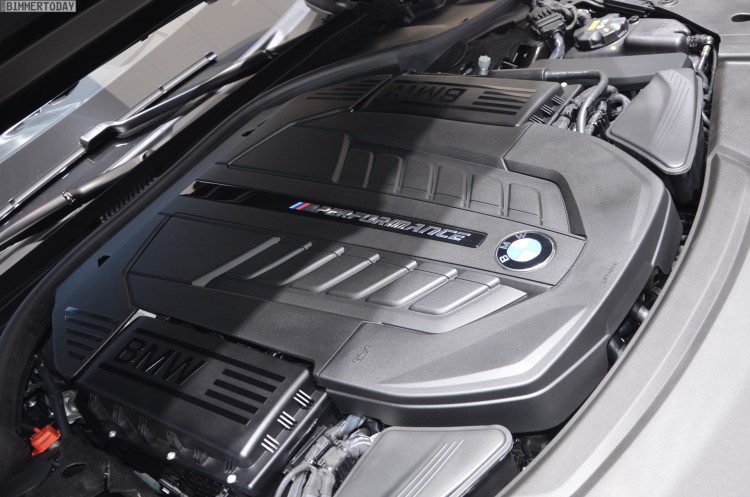 The M760Li’s top speed is a governed 155 mph but, with the M Driver’s Package that top speed bumps up to 189 mph. Those kind of performance figures put the M760Li in BMW M4 territory. 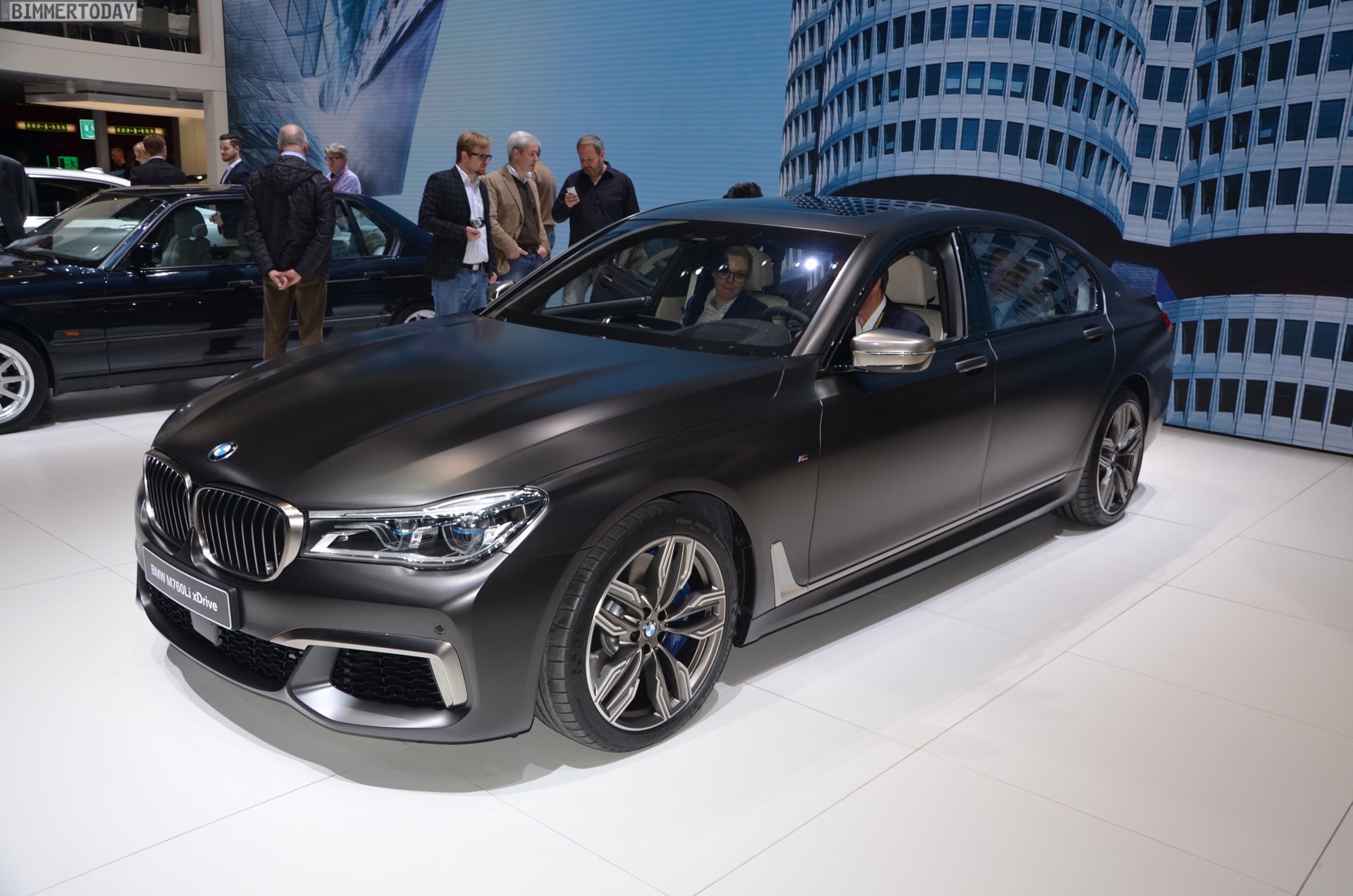 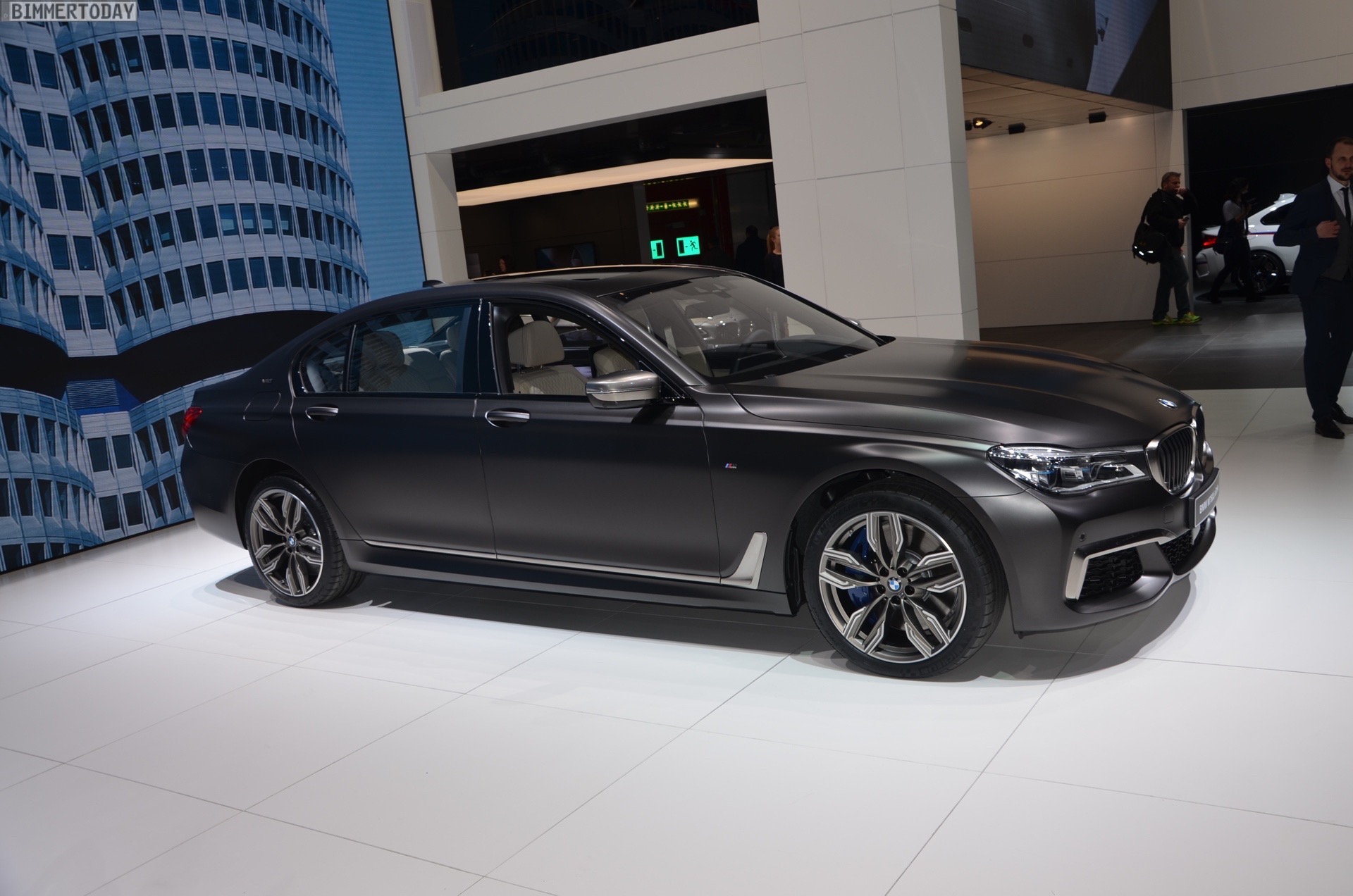 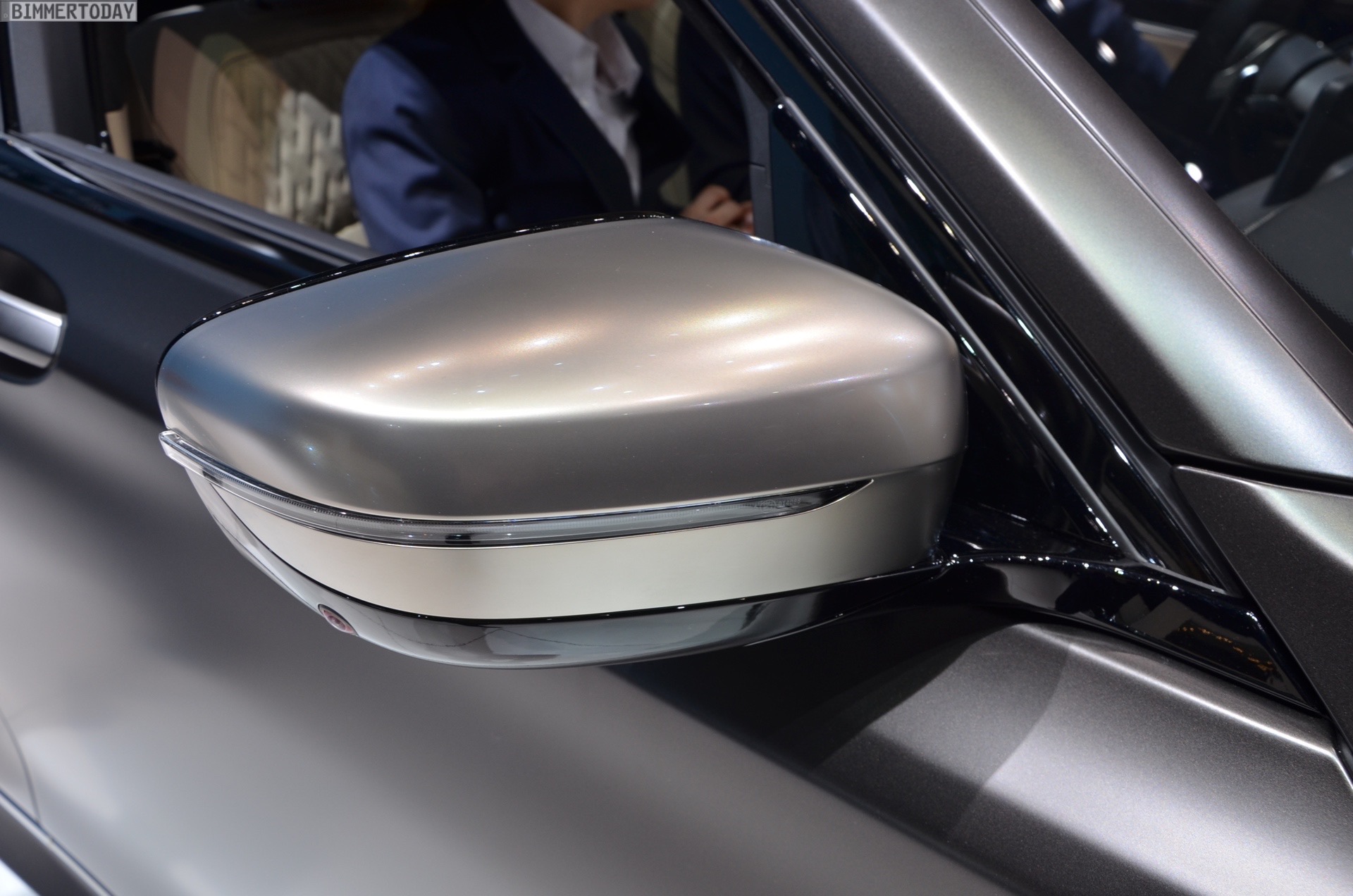 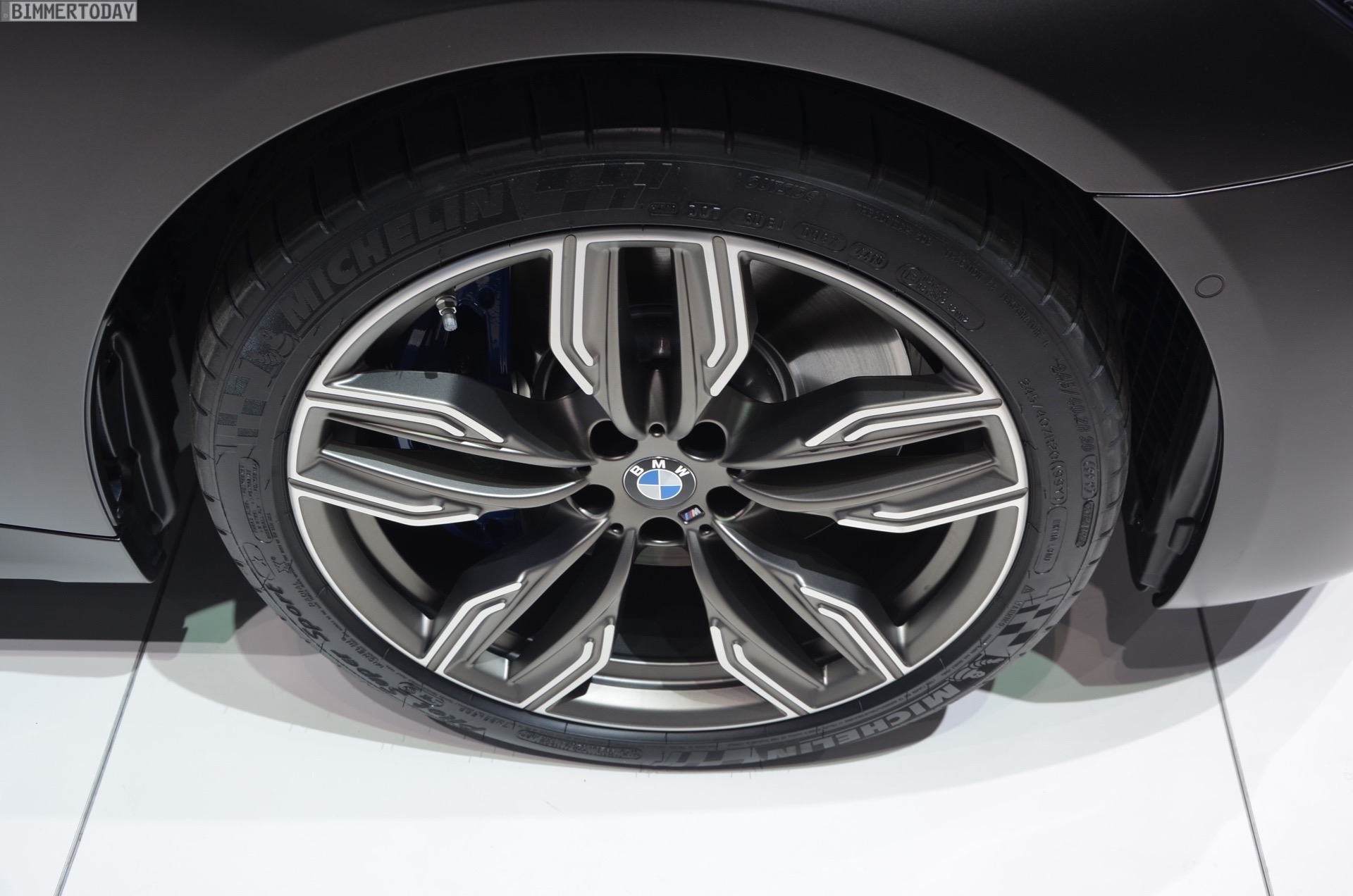 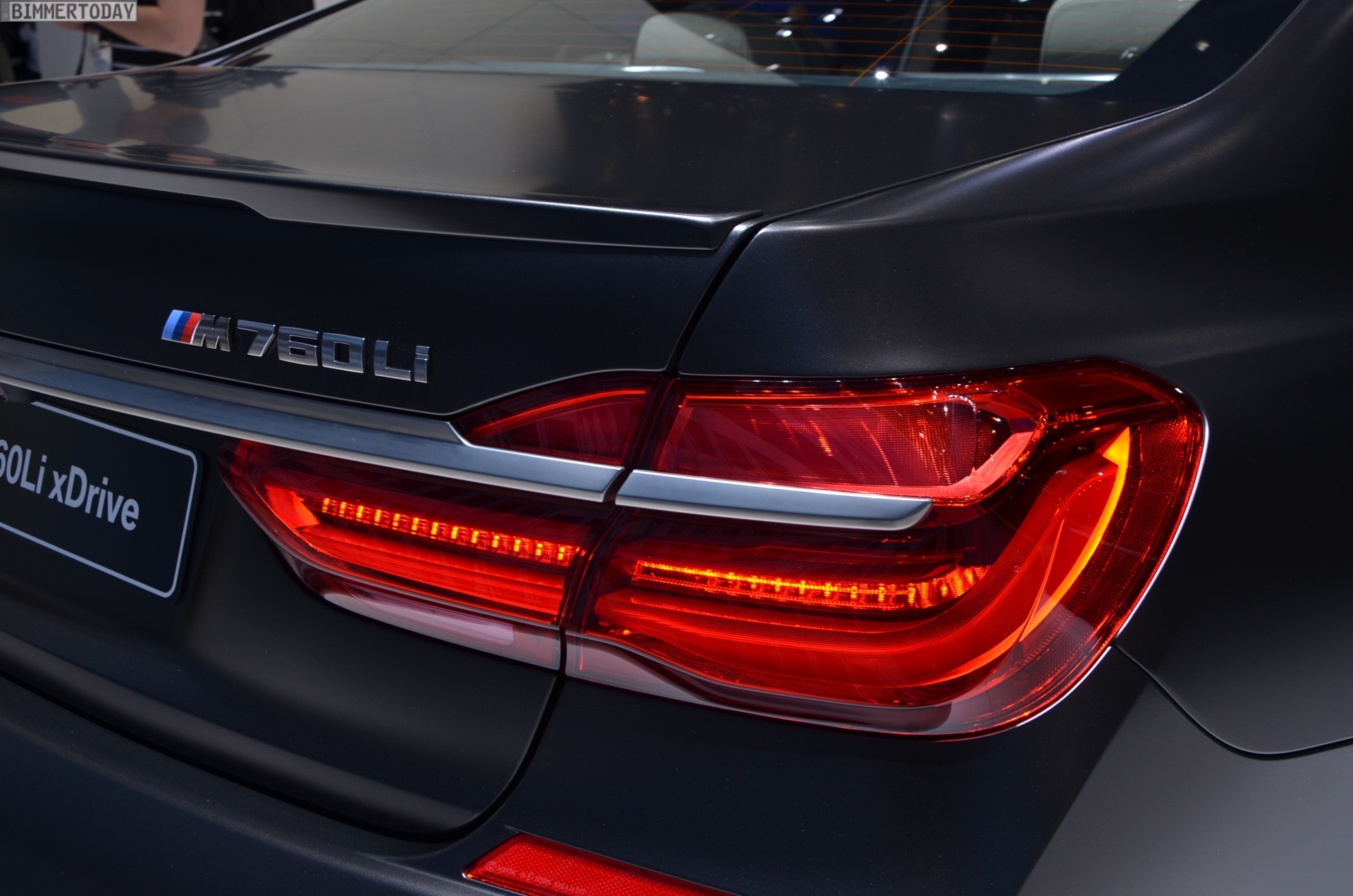 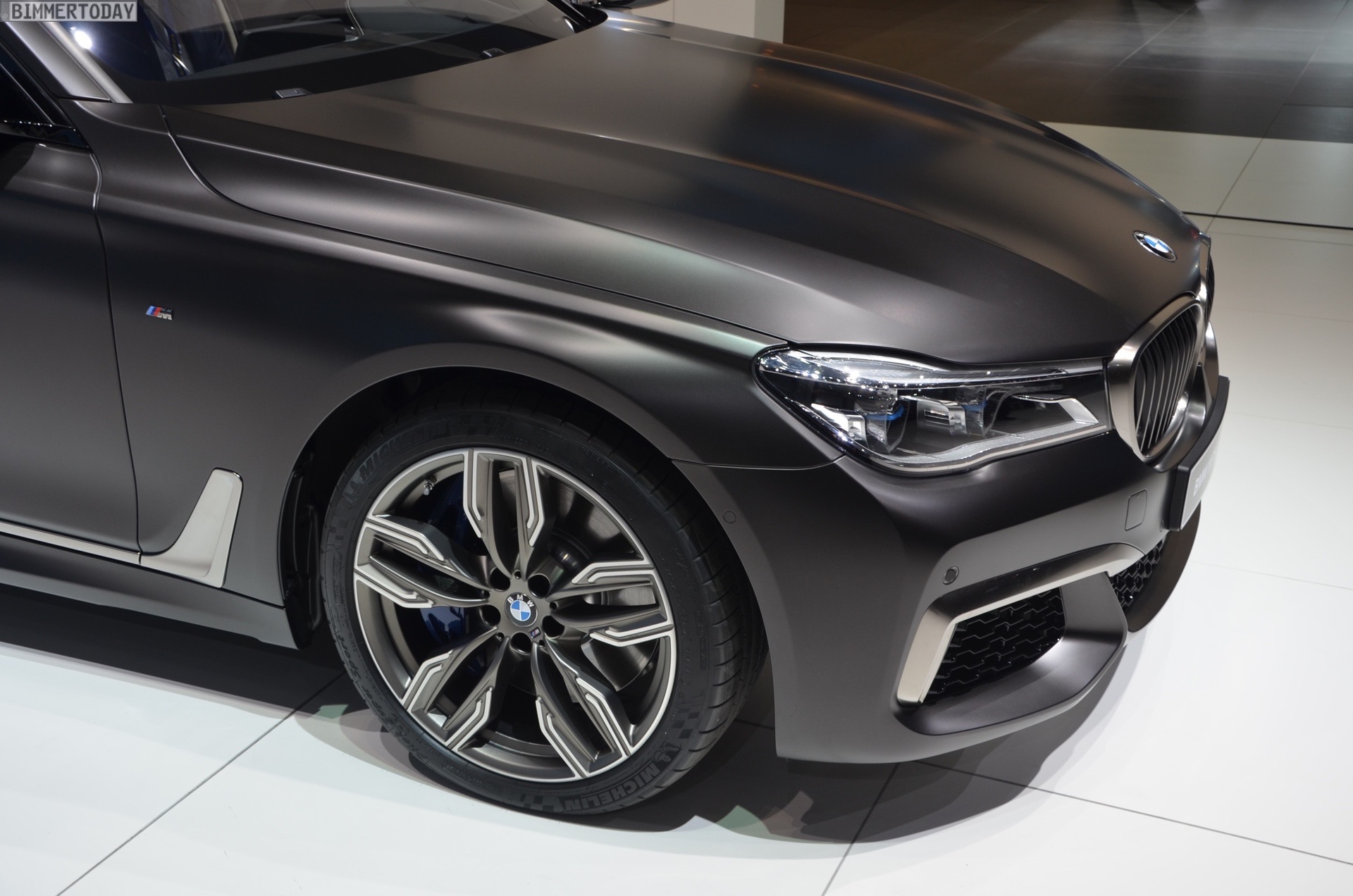 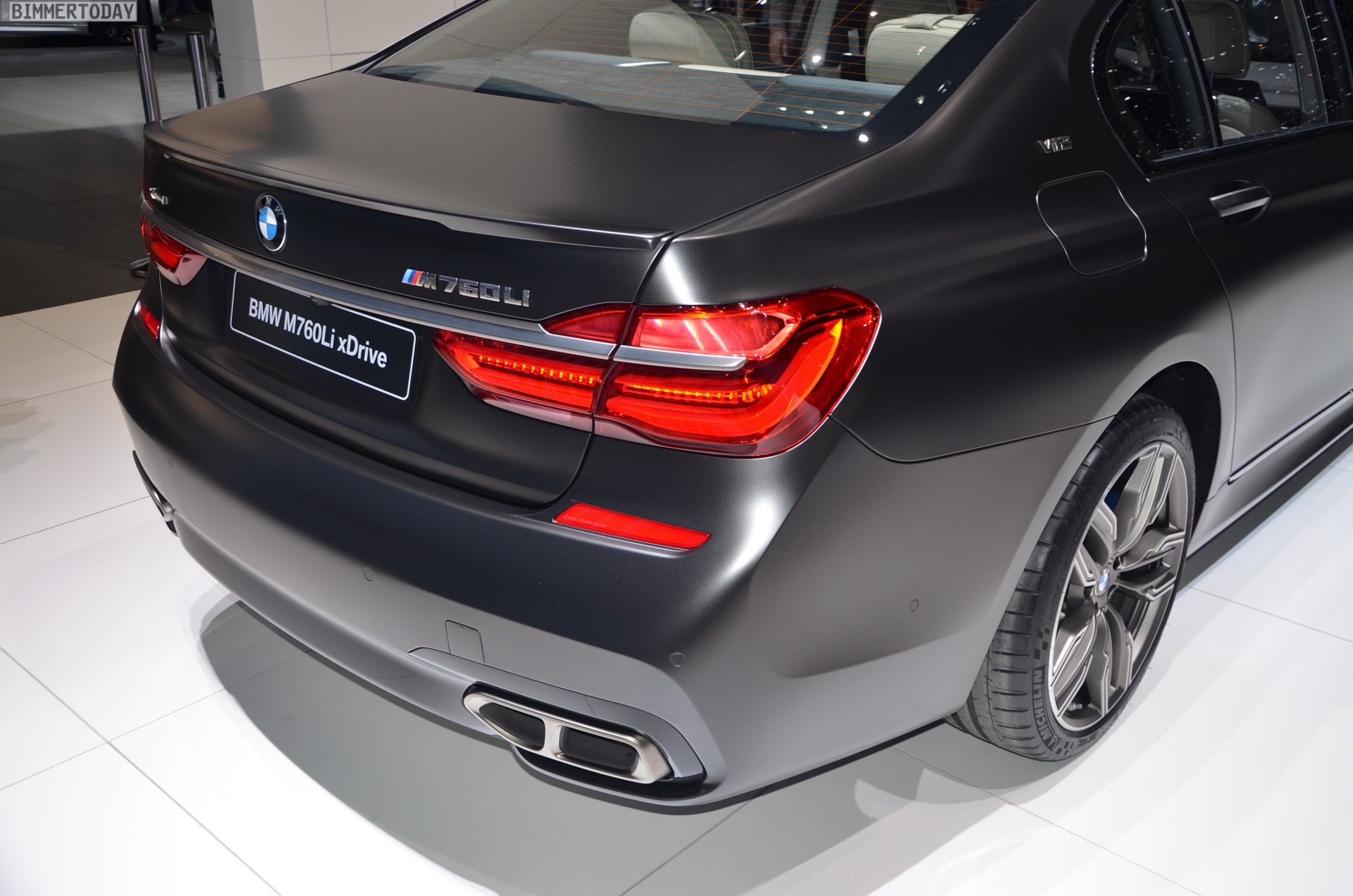 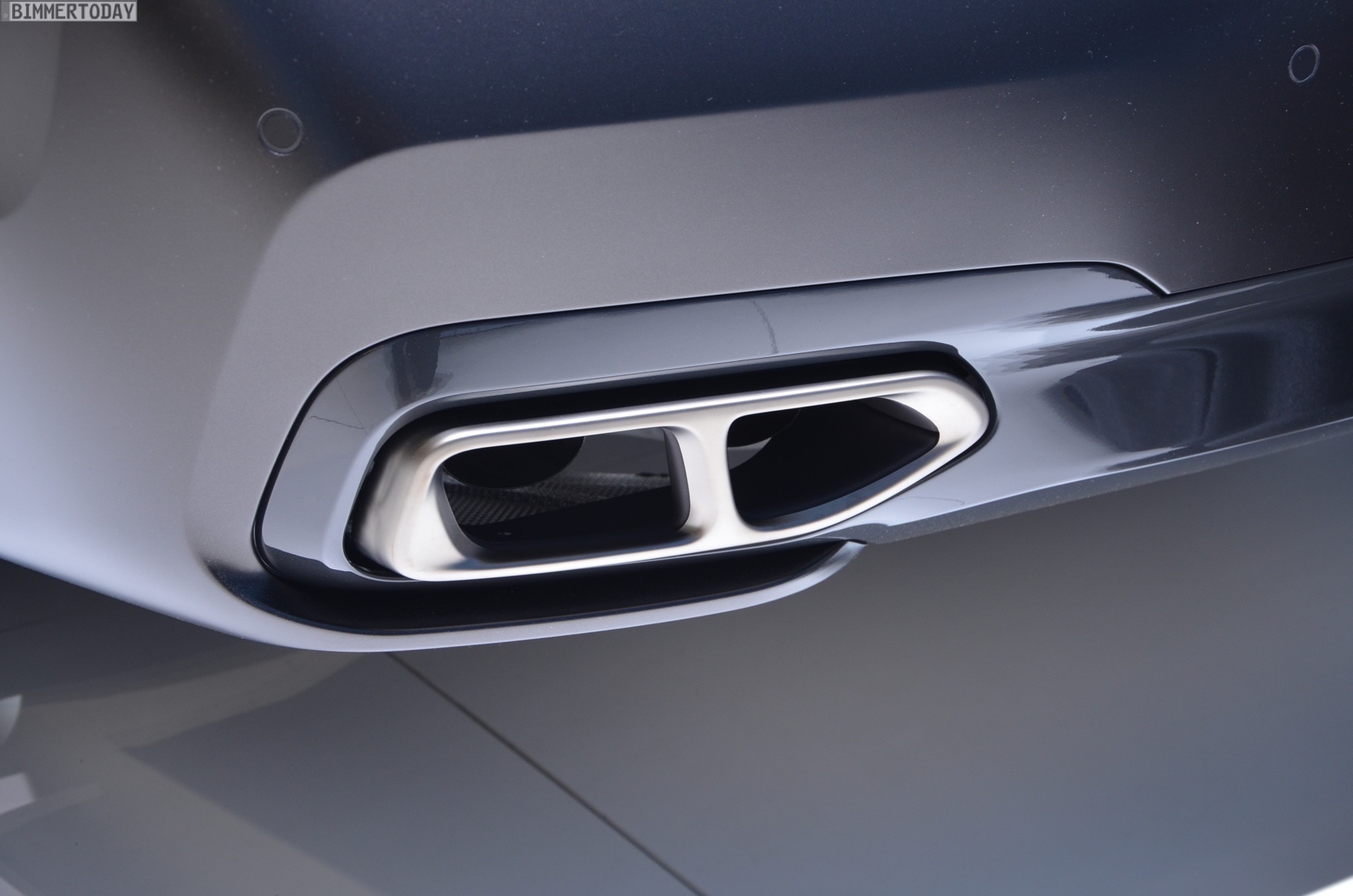 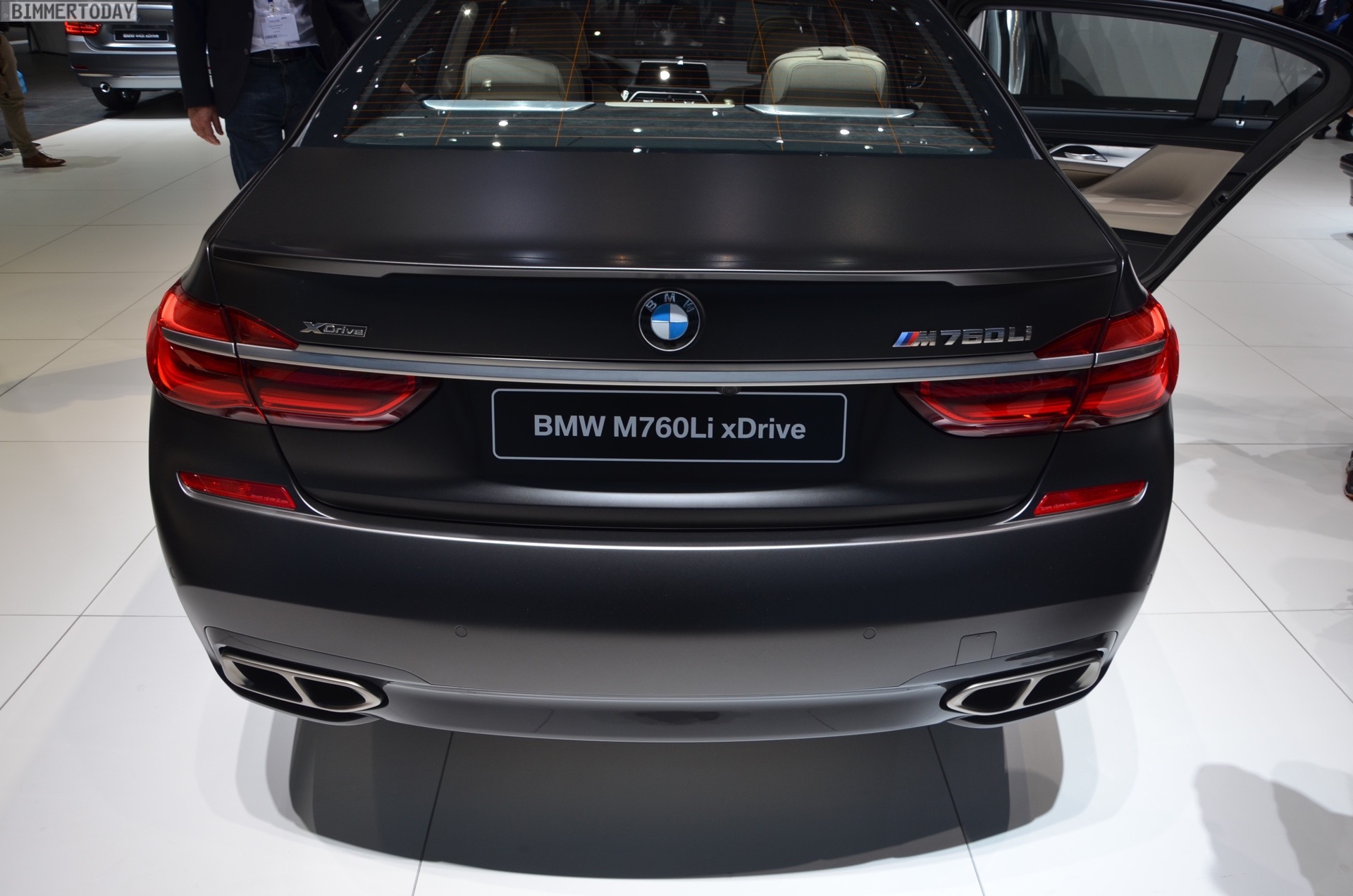 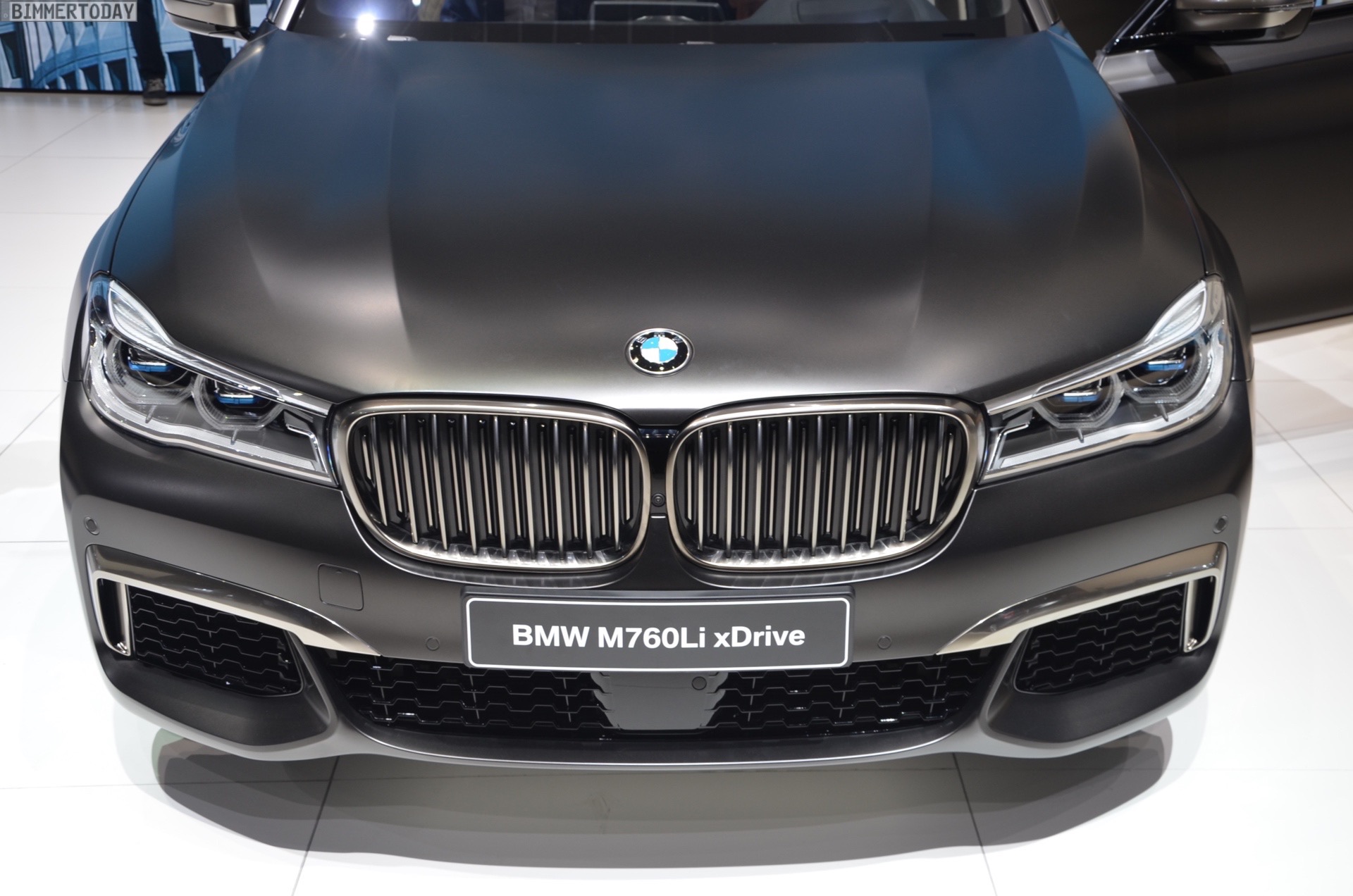 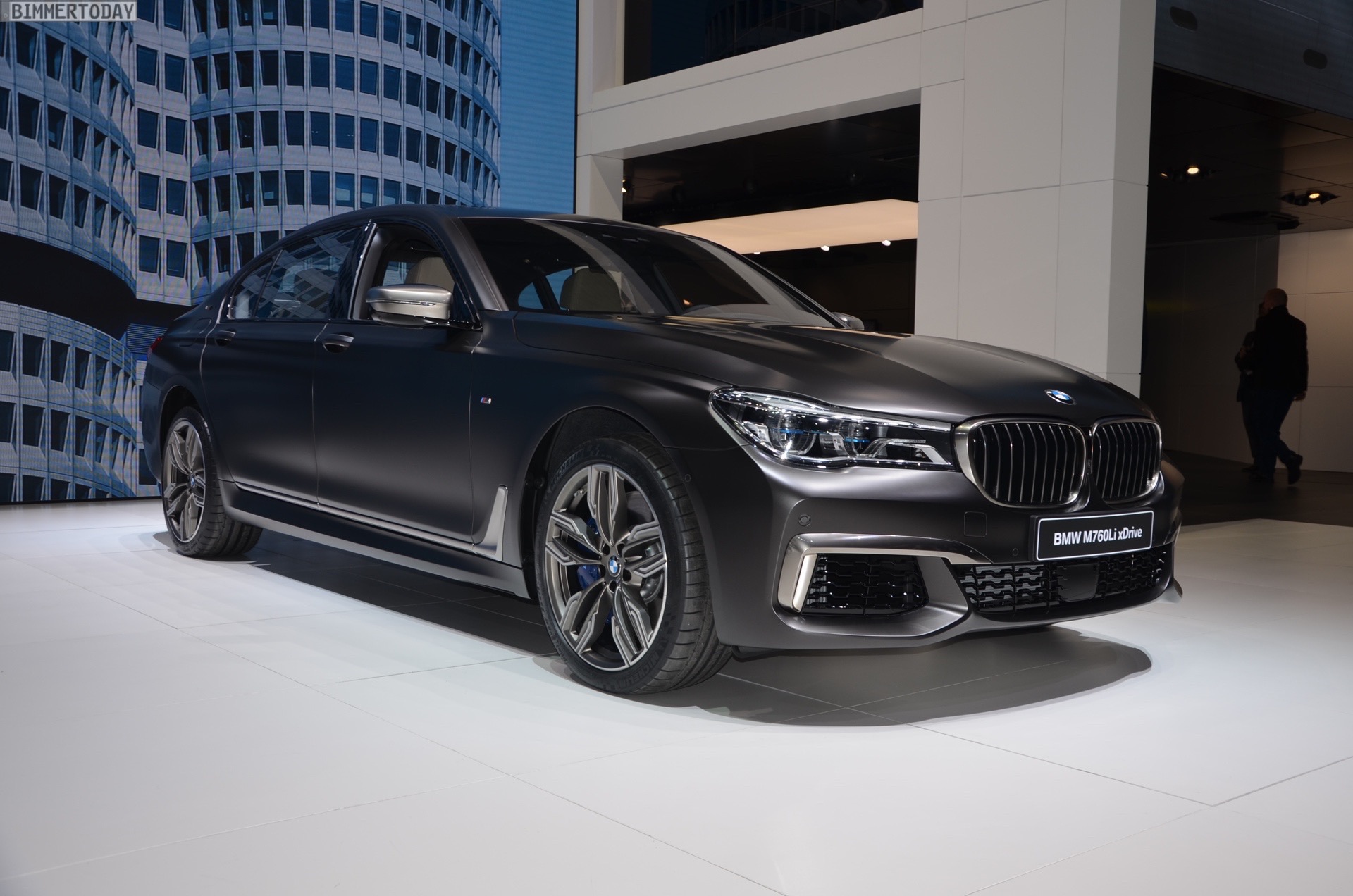