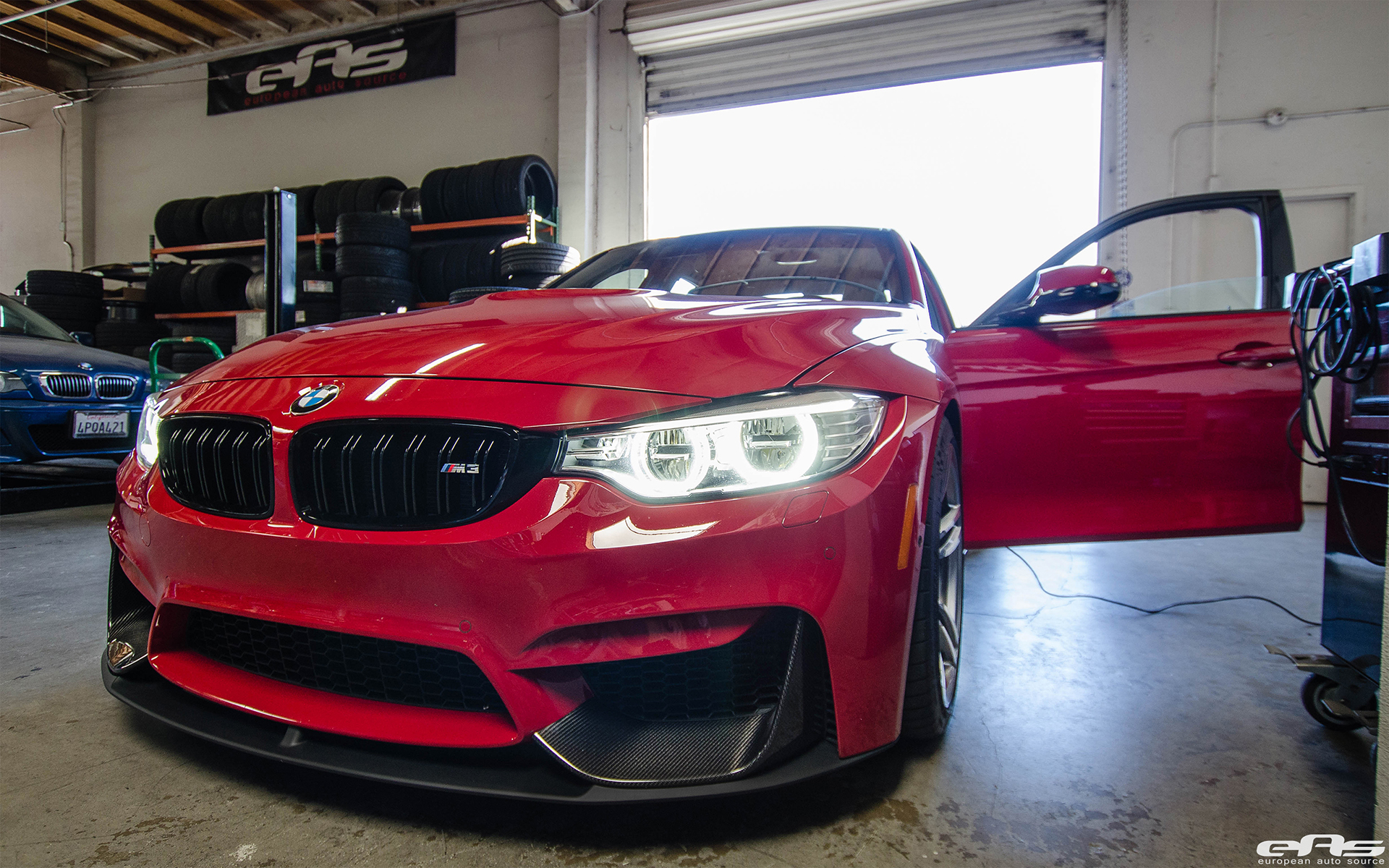 Giving your BMW M3 a special look could be quite challenging considering the sporty sedan already looks supremely aggressive, exerting a level of design language seldom seen in its segment. But choosing the Imola Red as an exterior finish for a BMW M3 is a great start. 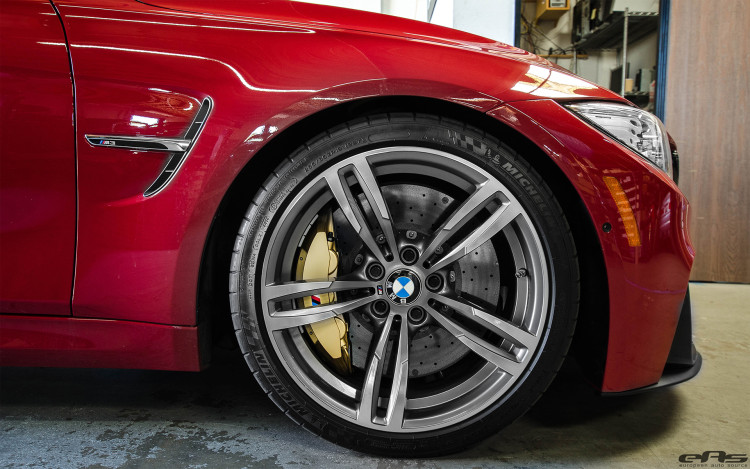 The Evolution Racewerks Charge Pipes come with a polished or a black hard anodized finish. Both finishes are perfect and pop up from behind the engine cover showing off thei Evolution Racewerks silicone couplers. Not being as compact as the OEM charge pipes along with being made of aluminum, the charge pipes are much more capable of handling variable boost pressures due to tuning like with the ESS E-Tronic. 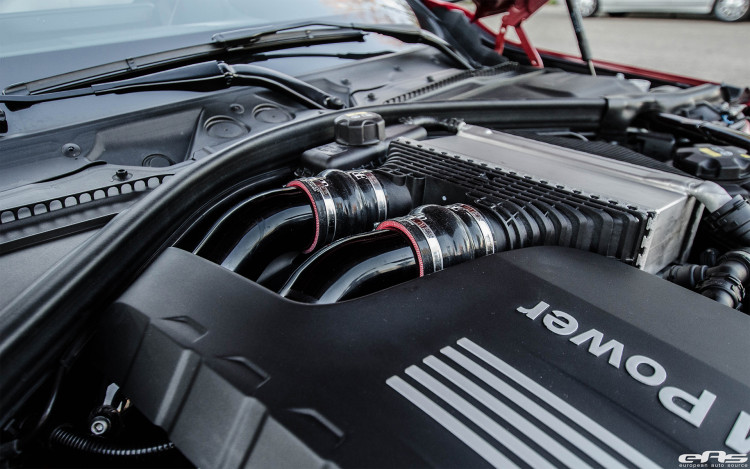 In standard form, the BMW F80 M3 uses a 3.0 liter BMW TwinPower Turbo engine delivering 425 horsepower and allowing for some impressive performance – the vehicle can sprint from 0-62mph (0-100km/h) in just 4.1 seconds, giving the owners an exhilarating experience, great driving dynamics, plenty of power and agility throughout the rev range as well. The tuning shop hasn’t released the Dyno graph for this build, but this M3 is likely to put down significantly more power. 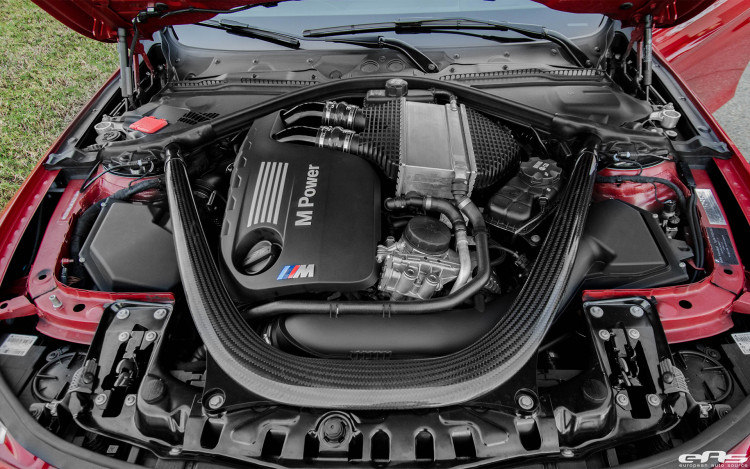 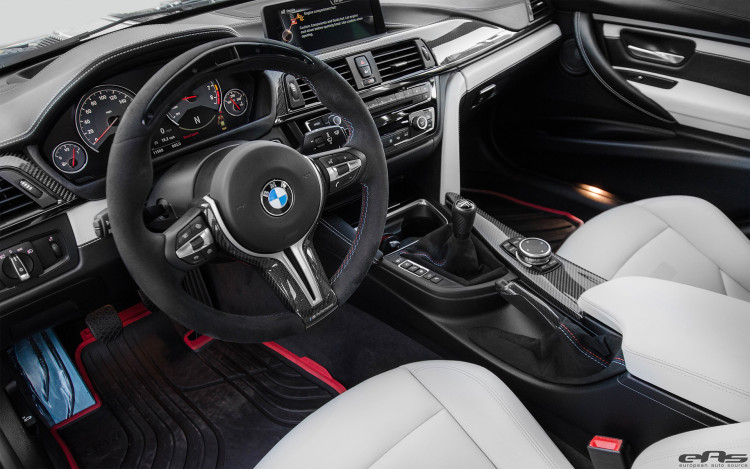 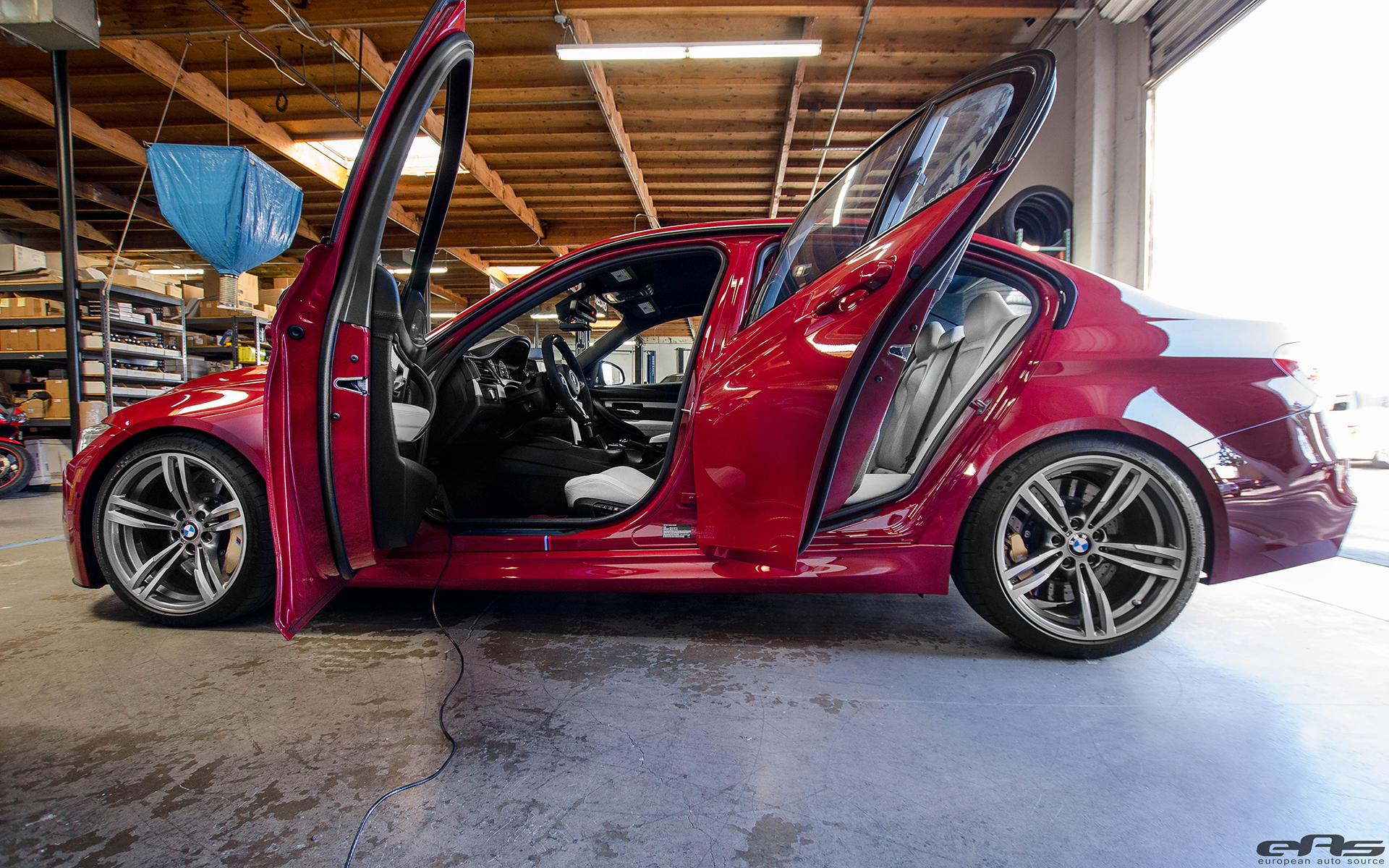 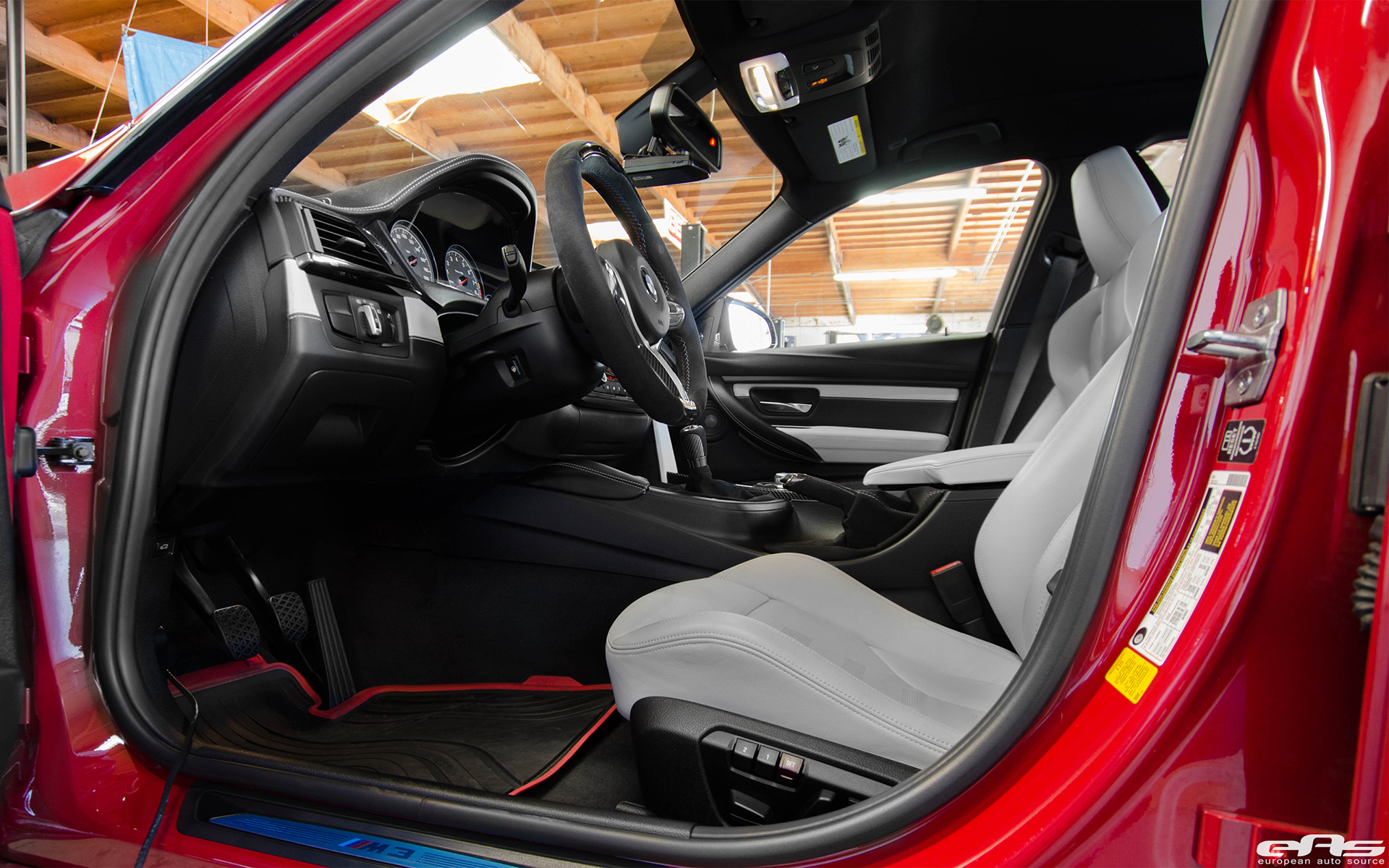 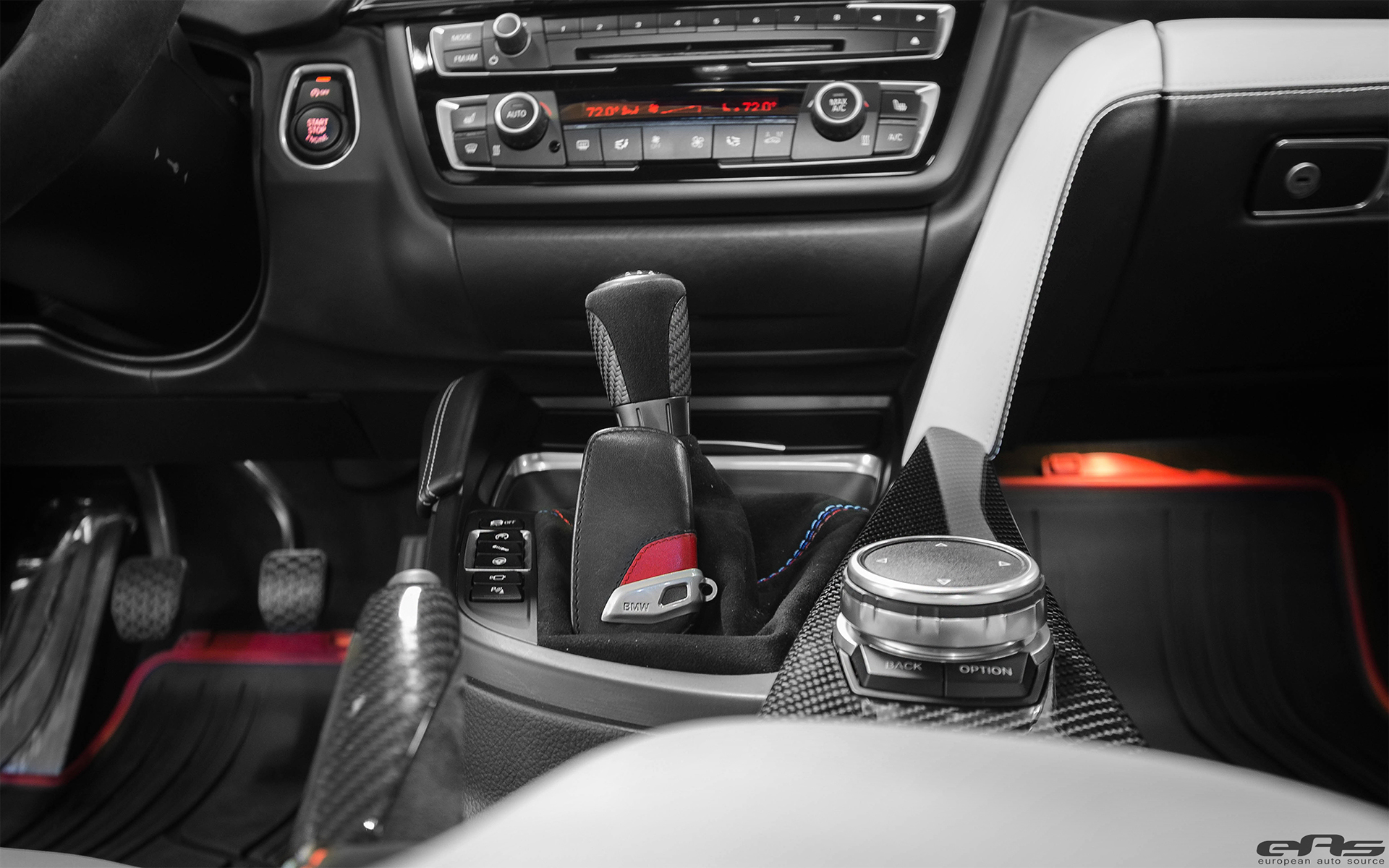 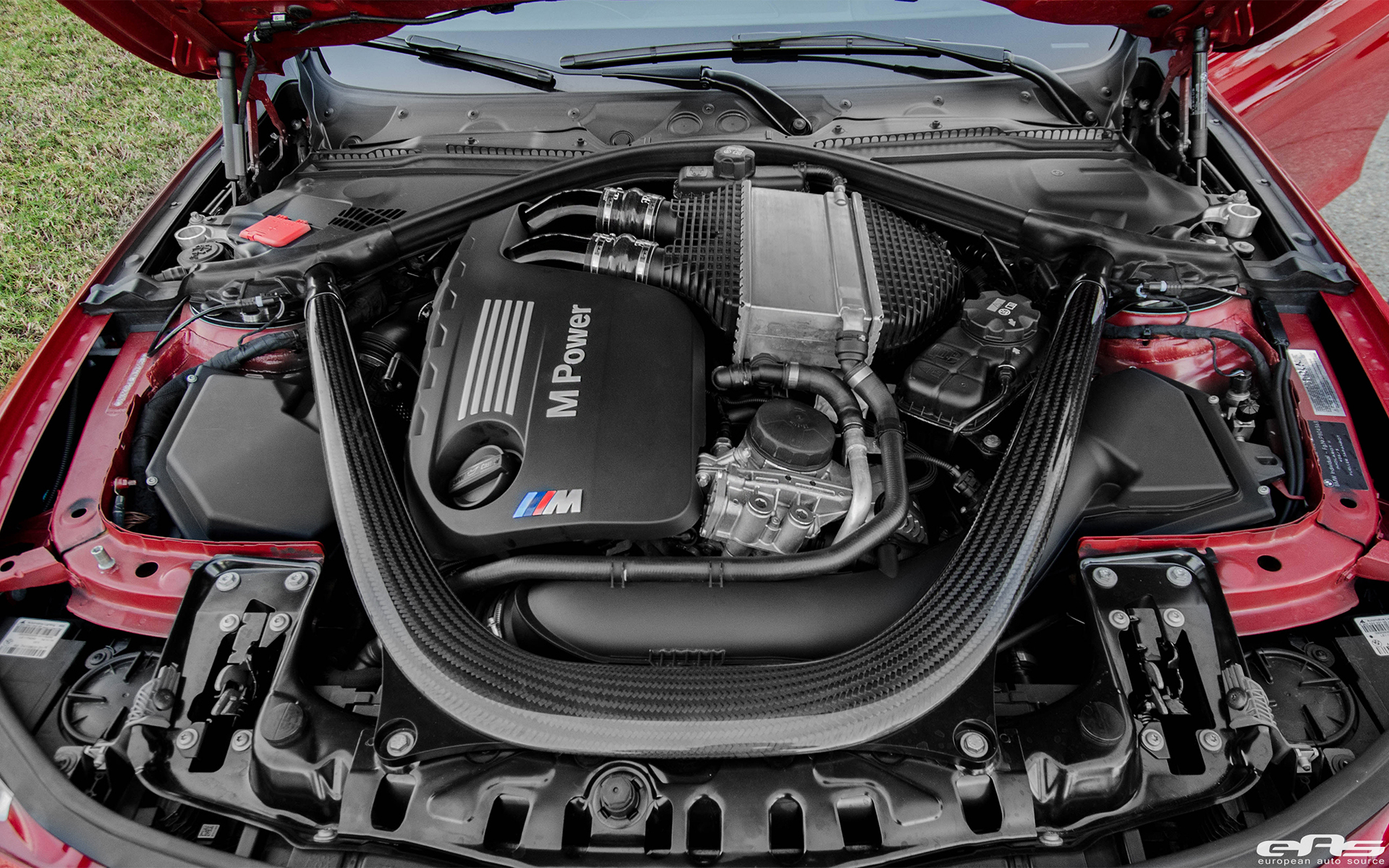 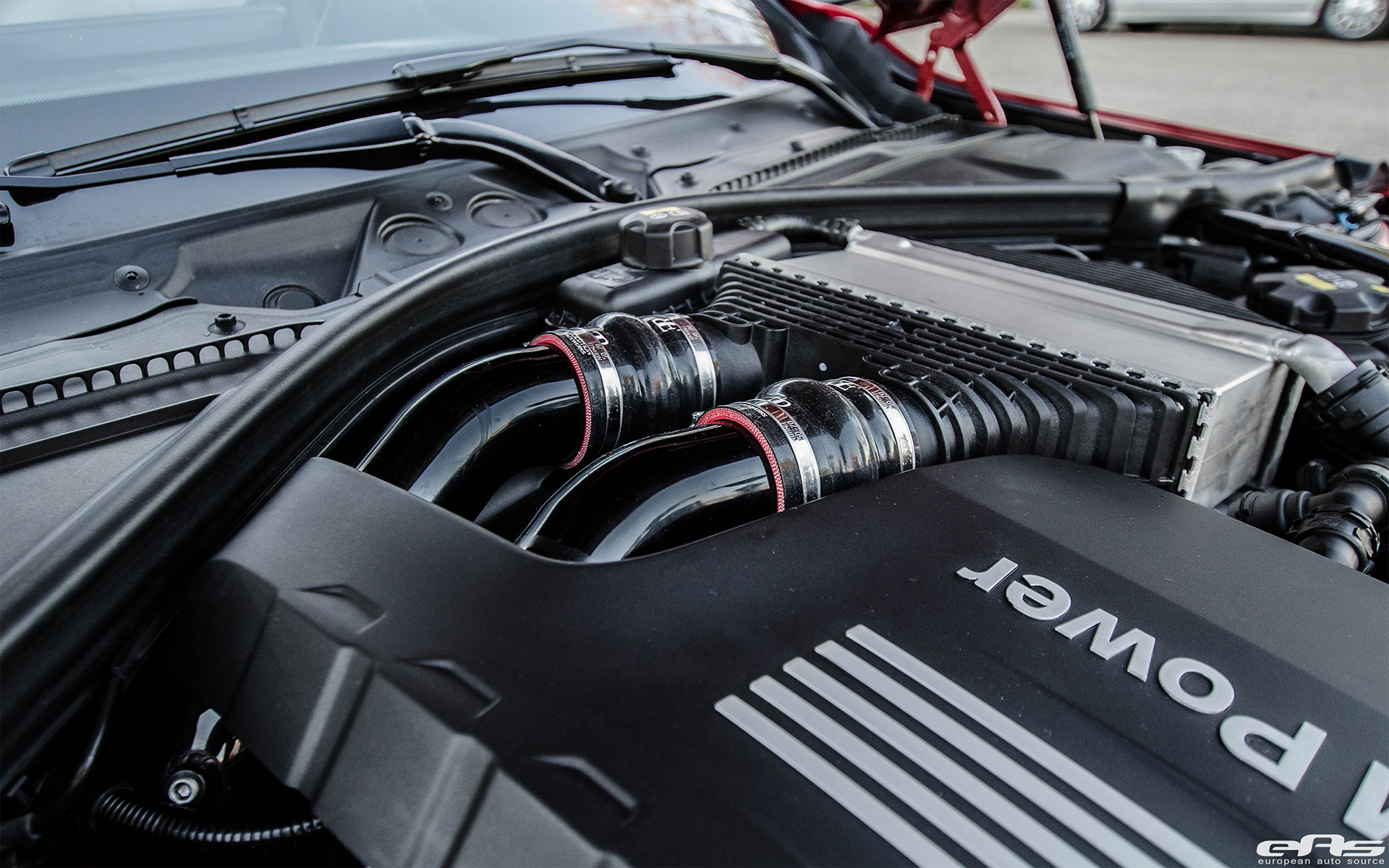 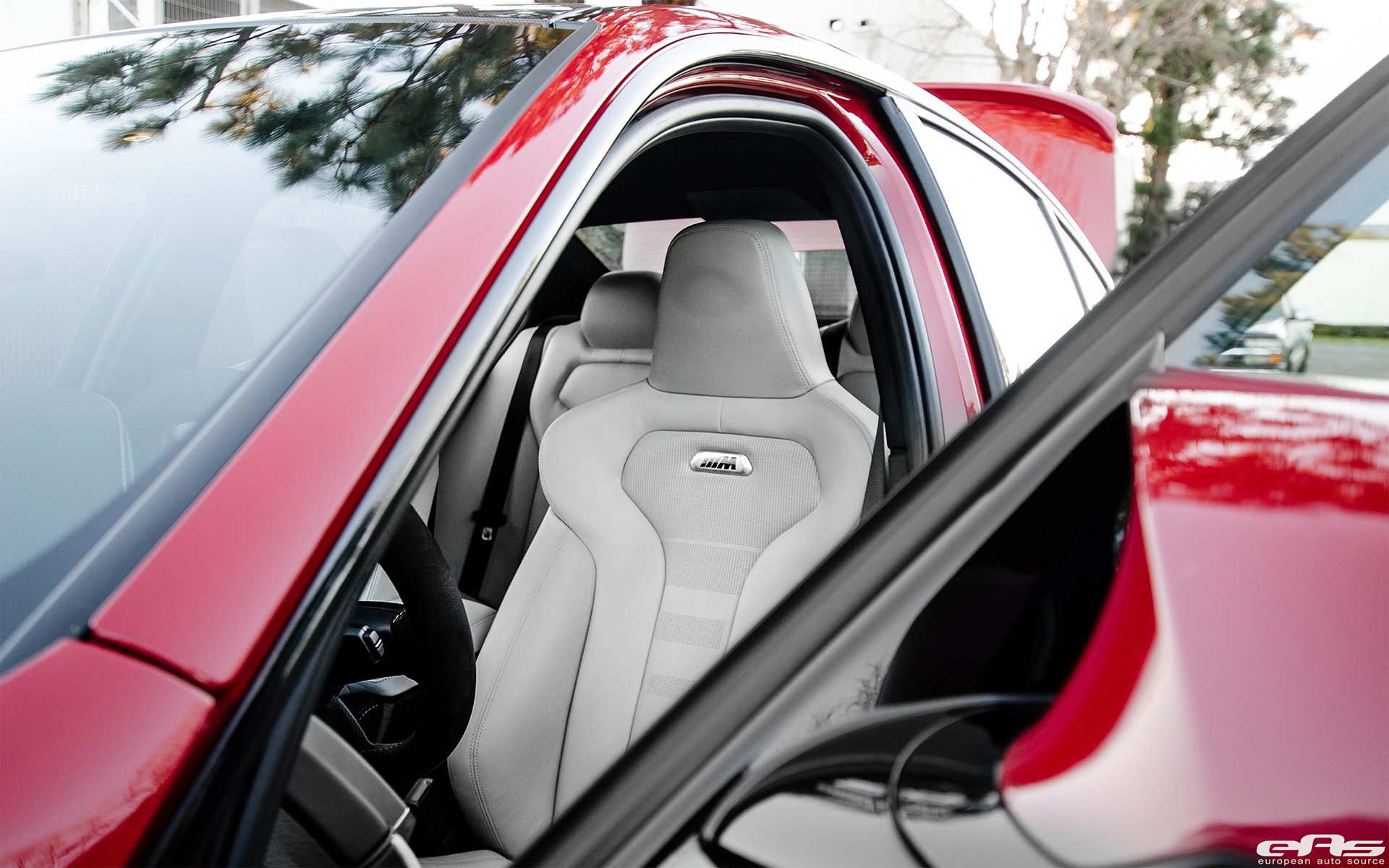 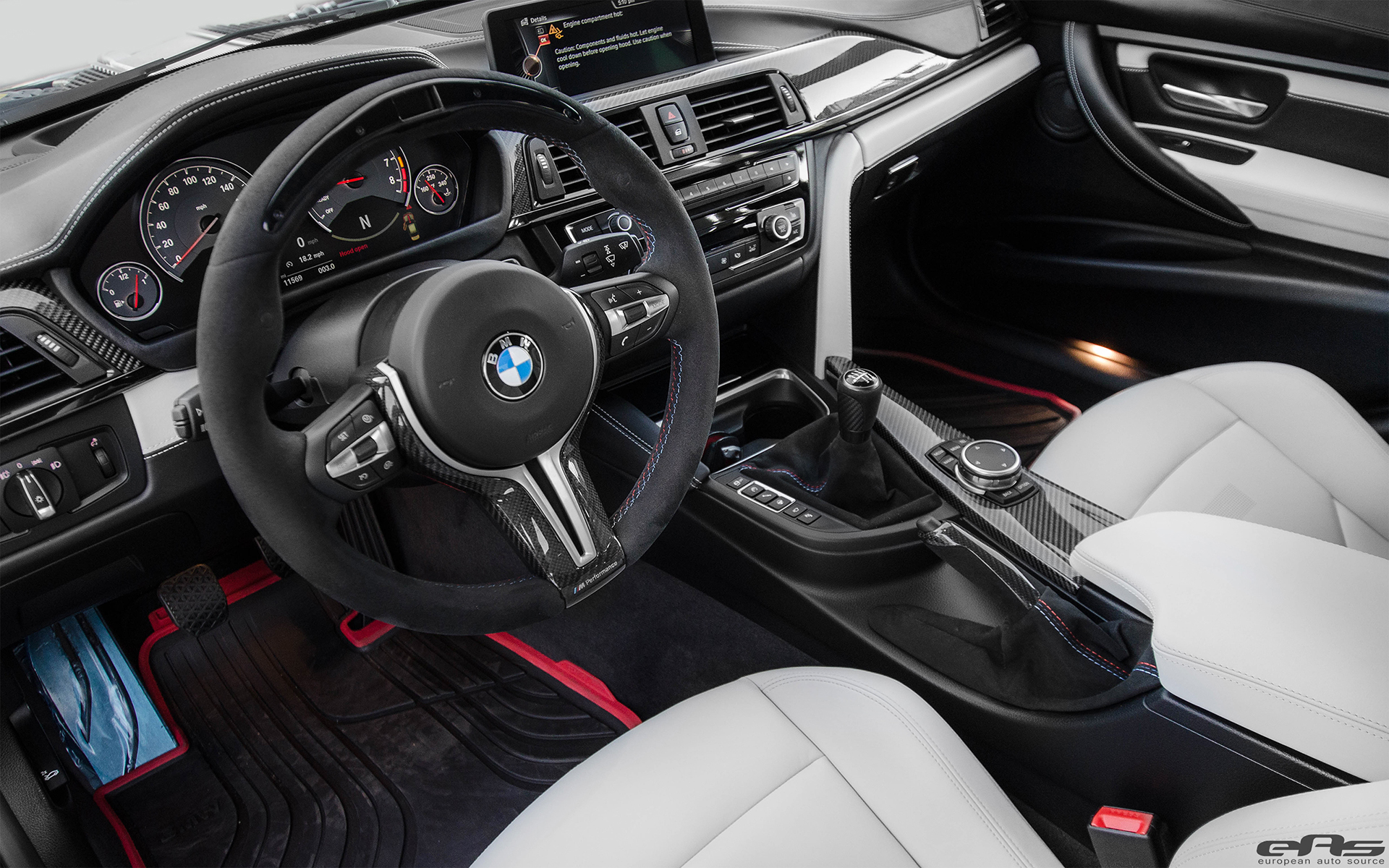