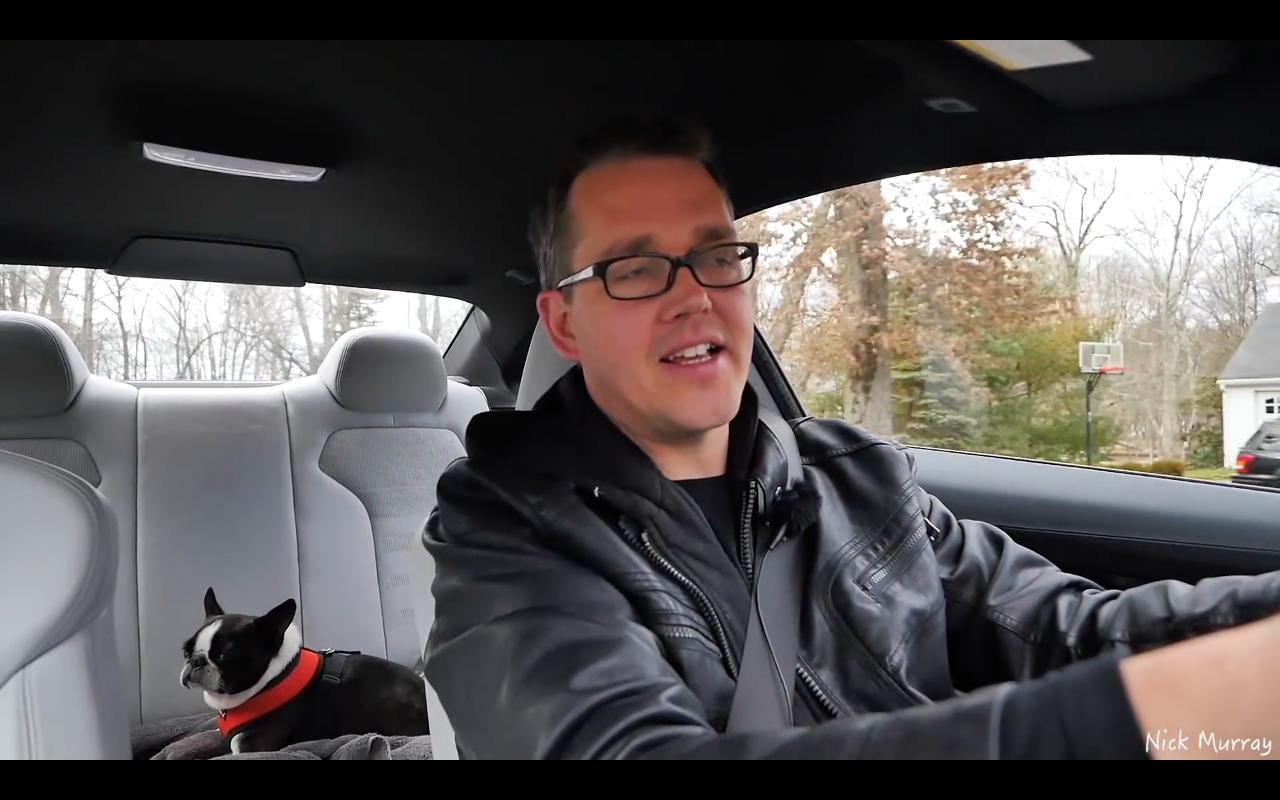 A large part of car culture across the globe is customization, especially so in America where it seems almost taboo to leave a sports car completely stock. Sometimes this sort of customization is crazy and over the top and sometimes it’s incredibly small and simple. What Nick Murray, whose has a popular YouTube channel featuring his car reviews, had done to his car is the latter kind of customization, as he’s had a few internal ECU codes changed.

If you’re not familiar with what these codes are, we’ll fill you in. Automakers must comply with many different regional laws and regulations across the globe. These regulations can consist of how bright headlights can be, what kind of interior chimes sound off for various reasons, what kind of legal messages appear on screens when starting the car and even some cool key fob commands. Different regions of different markets have different variations of these codes which allow the cars to meet regulations all over the world. If you can plug a laptop into the car and have the right software, you can change these codes to your liking. This is what Nick Murray gets done to his BMW M4 in his latest video. 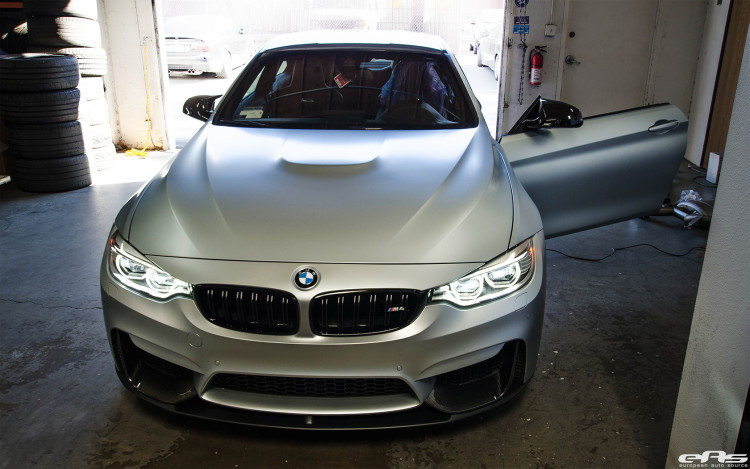 So he takes his M4 to one of his viewer’s home, who happens to have the sort of software and hardware needed to change these codes, to change some of the minor things that bother him about his M4. Firstly, and most importantly, Murray has his LED headlight brightness changed, specifically the high-beam brightness. In America, LED headlight high-beam brightness must be toned down significantly from the rest of the world for certain regulatory reasons. Murray gets that brightness unlocked so the LEDs can shine to their full potential, which he says almost triples their brightness and makes a world of a difference.

He also has some more minor things done, such as allowing the windows to be rolled down remotely via the key fob, removing interior chimes when entering the car, removing the seatbelt warning chime when weight is on the passenger seat and various other little things which are listed on his video. So he doesn’t go too crazy, he just changes some small quirks that bothered him about the car, which just helps make the car better everyday.

These are great little changes that can really make the car yours and help perfect the driving experience. It’s cheap, easy and reversible, so if you ever want to sell the car afterward, it can easily be switched back to factory settings with just a quick plug-in of a laptop. According to Murray, it also doesn’t void the warranty.

So have you ever changed any codes in your BMW and if so, which codes did you change?