BMW X1 goes for a photoshoot in Spain – Photo Gallery 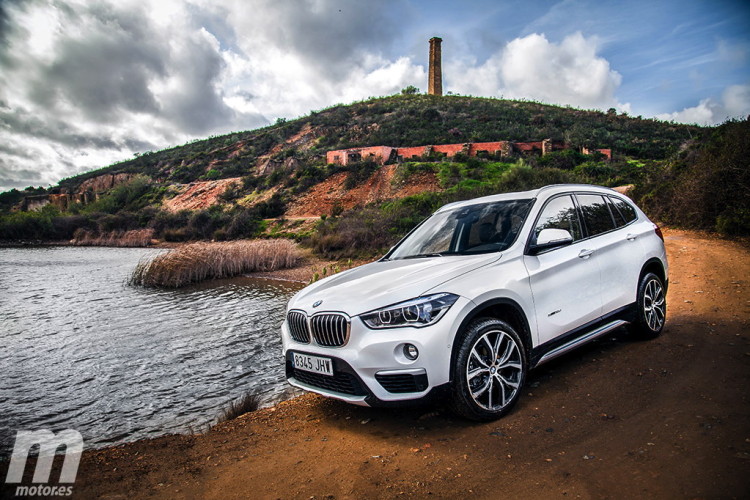 The second generation BMW X1 is quite a looker. While the first X1 sold in high numbers mostly thanks to its handling characteristics and attractive price point, the second X1 small size SUV is shaping up to be a great seller mostly based on its looks.

At the X1 launch event in Mexico, BMW X1 product manager, John Kelly, said the company sold over 68,000 X1 models in its three years lifecycle in the US. The sales peak was reached in 2013 when BMW USA sold 26,512 units.

“The new X1 is about being a compact X car with a big attitude,” said Calvin Luk – BMW X1 designer – in an interview for BMWBLOG. “Everything is more pumped up! The design is focused on being robust, sporty, bold and powerful. This new X1 is one tough little guy!” 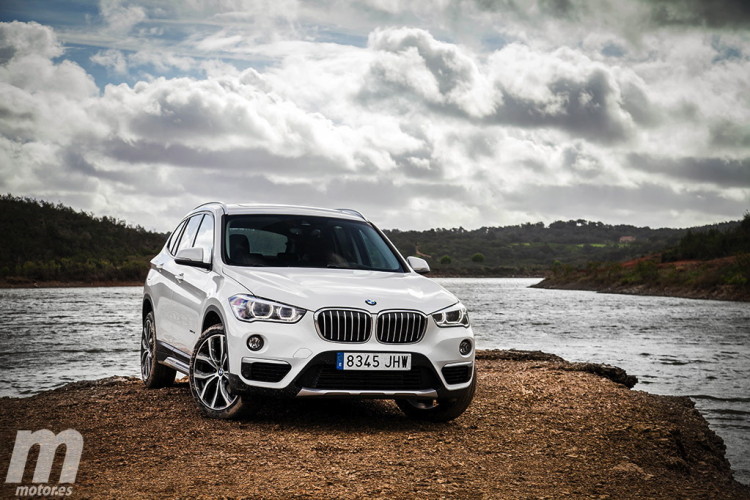 The folks over at Motor.es have taken the X1 to the beautiful and scenic Spain for an exclusive photoshoot. 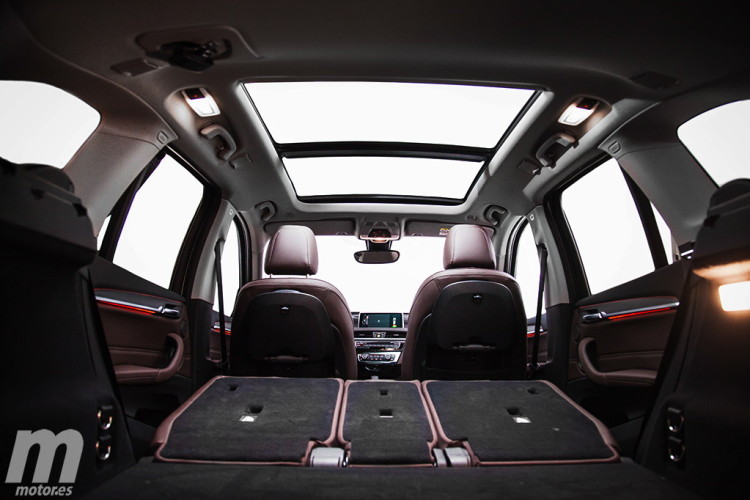 The BMW X1 xDrive28i is the exclusive model in the US featuring a 2.0 liter TwinTurbo four-cylinder engine from BMW’s new family of modular engines with maximum output of 228 horsepower. The new X1 needs only 6.3 seconds to run from 0 to 60 mph. BMW USA set the base price for the 2016 BMW X1 at $35,795, including destination and handling included; a $3,945 increase over the previous model. 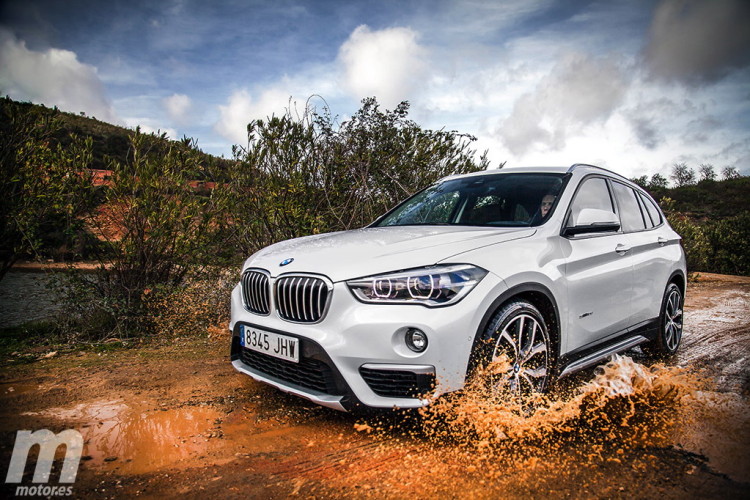