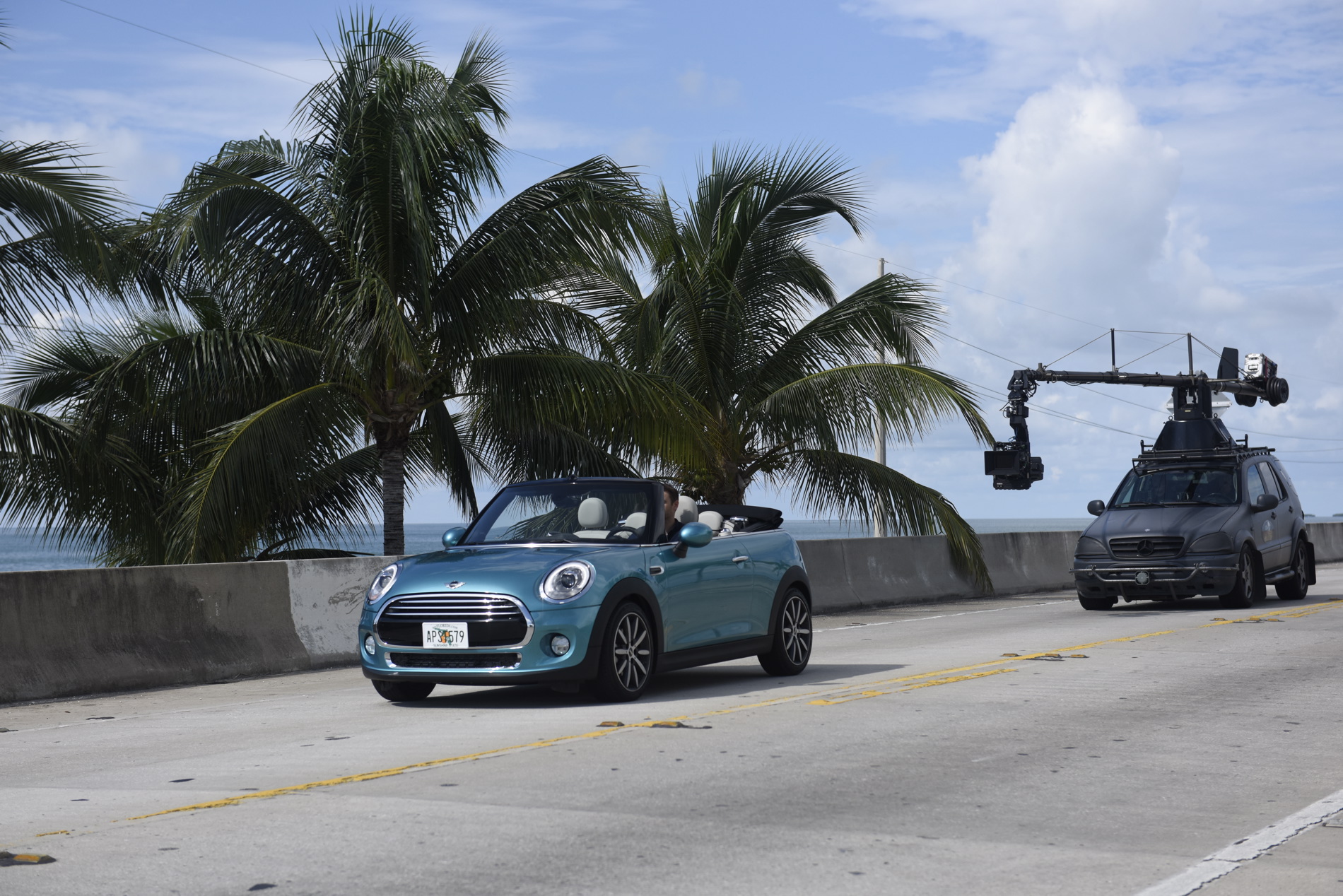 MINI has launched the third phase of the new MINI Convertible campaign with the release of the short film “This Day Forward” on the campaign website mini.com/stay-open and on YouTube. The film was directed by award-winning director Joachim Back, who won the Oscar for Best Short Film for “The New Tenants” in 2010.

Reason or passion? Sometimes it takes several attempts to figure out what we really want. Protagonist Jake finds himself in such a situation, in which he has to decide whether to sell his record label in a deal worth millions or reject the offer and continue to pursue his dream in the music business. 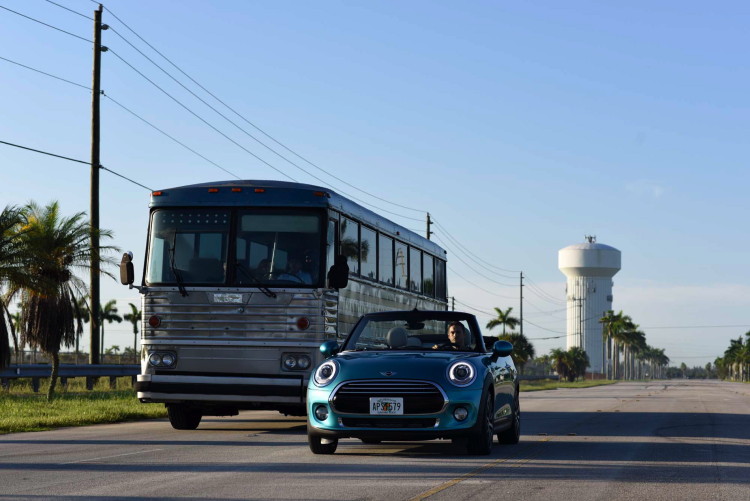 A total of three episodes, in which Jake relives the day of his decision, show how Jake gradually resolves to follow his heart. The film’s unique narrative mechanism, which reveals different facets and details of the story step by step, creates suspense and visualizes the implications of Jake’s dilemma.

With this story, the short film personifies in Jake both the MINI target group’s positive and cosmopolitan attitude to life and the character of the new MINI Convertible – freethinking and open-minded, with a zest for life.

The short film entitled “This Day Forward” was shot on location in and around Miami and the Florida Keys. The Gulf Coast, with its white beaches and palm trees, and the multicultural, open-minded city of Miami correspond to the positioning of the MINI Convertible. The screenplay was written in close cooperation between MINI and the agency WCRS in London; Oscar-winner Joachim Back was directing. The Danish director’s experience with short films makes him the ideal creative partner. With his ambitious cinematic aspirations and love of detail, his work for the MINI Convertible goes far beyond the classic promotional film. His interpretation of the MINI Convertible’s character creates something quite unique. 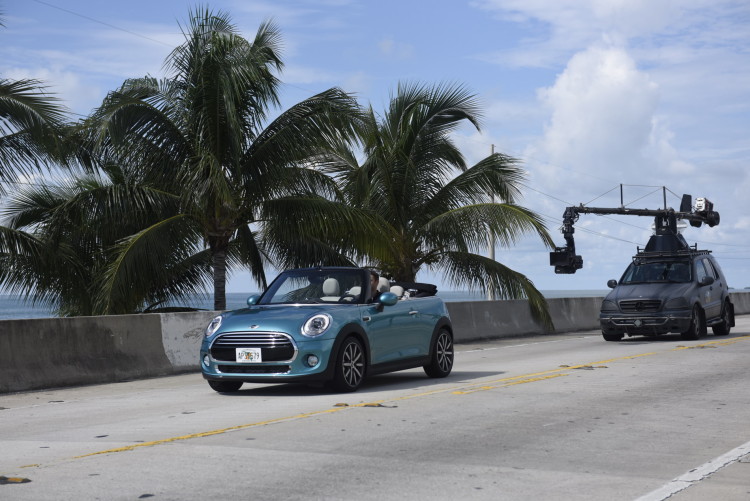 The fact that the campaign centers on a short film, rather than classic advertising media, underlines the new MINI brand strategy, with a stronger focus on authenticity and content. With a short film, MINI is deliberately distancing itself from regular advertising media and setting a new benchmark. In this way, MINI is responding to the changing needs of its target group, for whom classic advertising is less and less relevant. Instead, the campaign relies on Jake’s relevant and authentic story to convey MINI’s core brand values of passion and a positive attitude to life in an emotional and contemporary way.

“By presenting the MINI Convertible attitude in a unique film, we are able to create a sustainable and authentic experience with an intensity that cannot be achieved in a regular ad”, explains Marc Lengning, head of MINI Brand Management.

The short film is the heart of the global MINI Convertible campaign. The campaign claim “Stay Open” symbolises the diversity of its target group and ties in with the “Always Open” campaign for the previous model. On a rational level, it highlights the possibility of driving the new MINI Convertible with the top down for even longer, thanks to new product features. On an emotional level, it reflects the free-spirited attitude of its target group, which is always cosmopolitan and open-minded.

The film was already previewed in previous phases of the campaign in various online activities and a teaser. The suspense grew from phase to phase and has now culminated in the film’s release on the campaign website. With a clear focus on online communications, the campaign will also be accompanied by classic TV, print and out-of-home communications. In this way, the campaign accompanies prospective buyers throughout the entire sales channel.

The agencies involved were WCRS from London and Soup. Filmproduktion from Berlin.