Home » BMW M hybrid cars are coming in the future 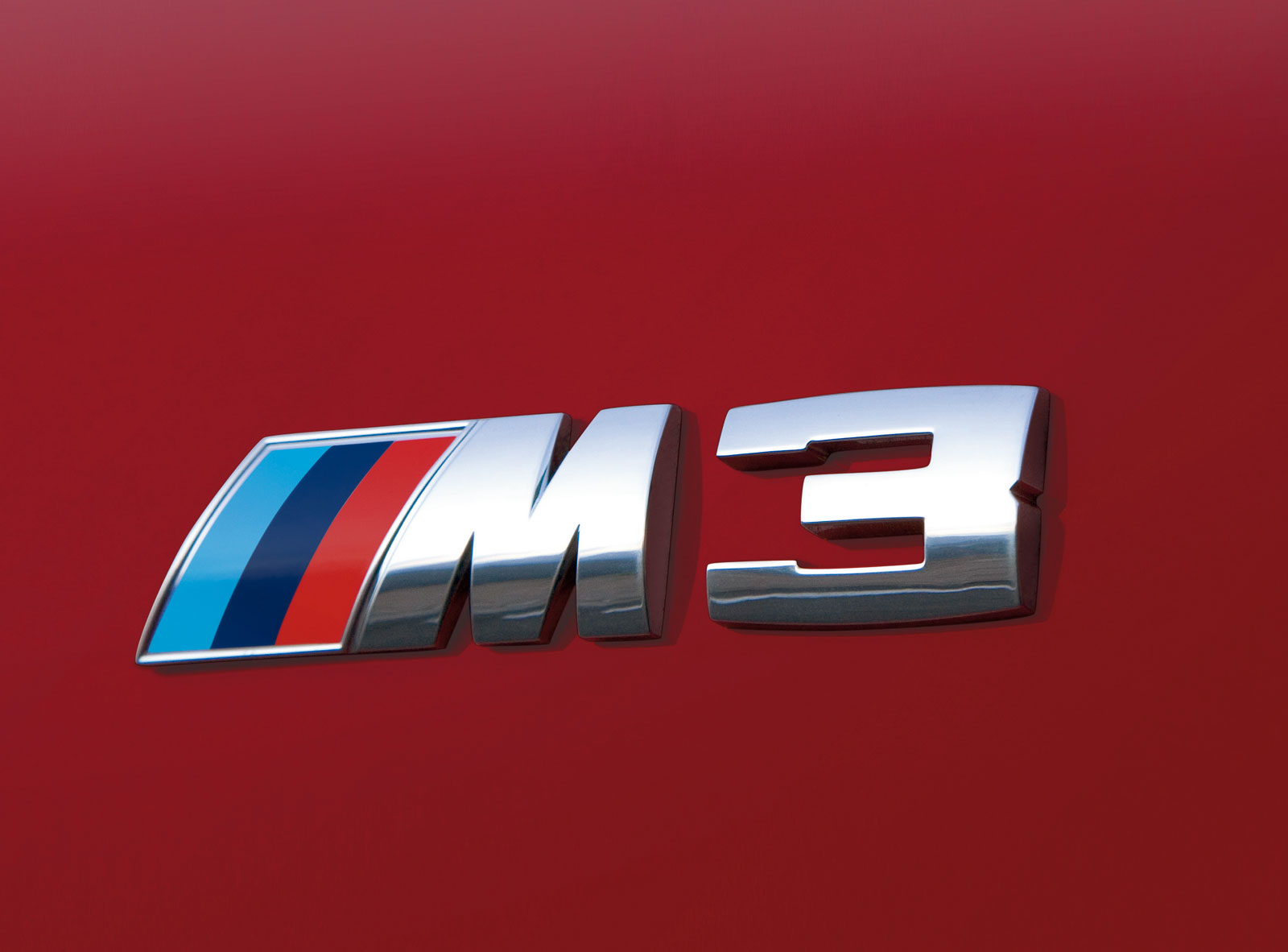 Hybrid technology is available from nearly every automaker, nowadays and BMW is just one of the automakers heavily invested in the technology. In the next few years, nearly every BMW family of cars will have a hybrid amongst them and it only makes sense that the M division would also take a hard look at the advantages of an eDrive platform in a high-performance car.

According vice-president for engineering, Dirk Hacker, the future of BMW’s high-performance M cars is hybrid. The advanced tech would not only lower CO2 emissions and improve fuel economy, but also make cars go faster. 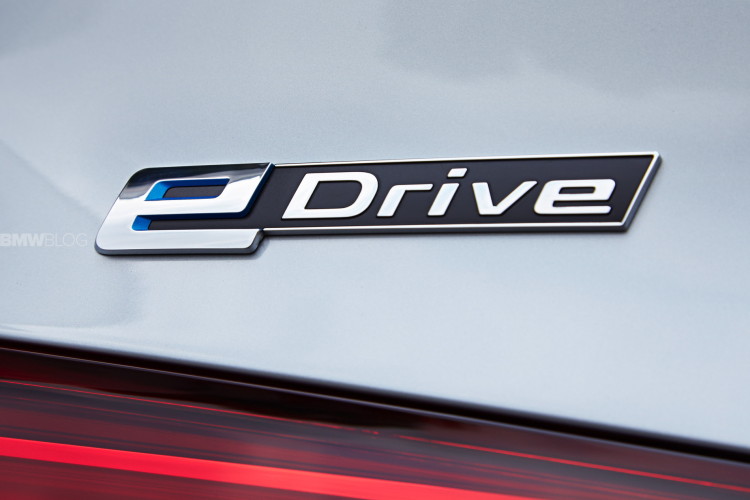 “We will look at electrification – I think it could be inevitable – but it depends on the possibility of increasing performance,” Hacker said for AutoExpress.

But would M customers care for a limited all electric range?

“We’ve found that our customers are not interested in driving without the combustion engine,” he said. “They want to know if these changes will help with performance.”

The odds of a full electric M car are fairly low at the moment and Hacker also hinted that M is also in no rush to deploy an electric battery in an M car.

“We’ll need to look at the weight implications of electrification,” he added. “What is the compromise? Are we ready now or do we need to take a look at some special structural solutions for the future?”

Hacker also believes that weight should be kept in check through different methods and not solved by adding more horsepower. The M philosophy of the right balance between power and performance stays at the core of future M models, being an M3, M5 or M6.