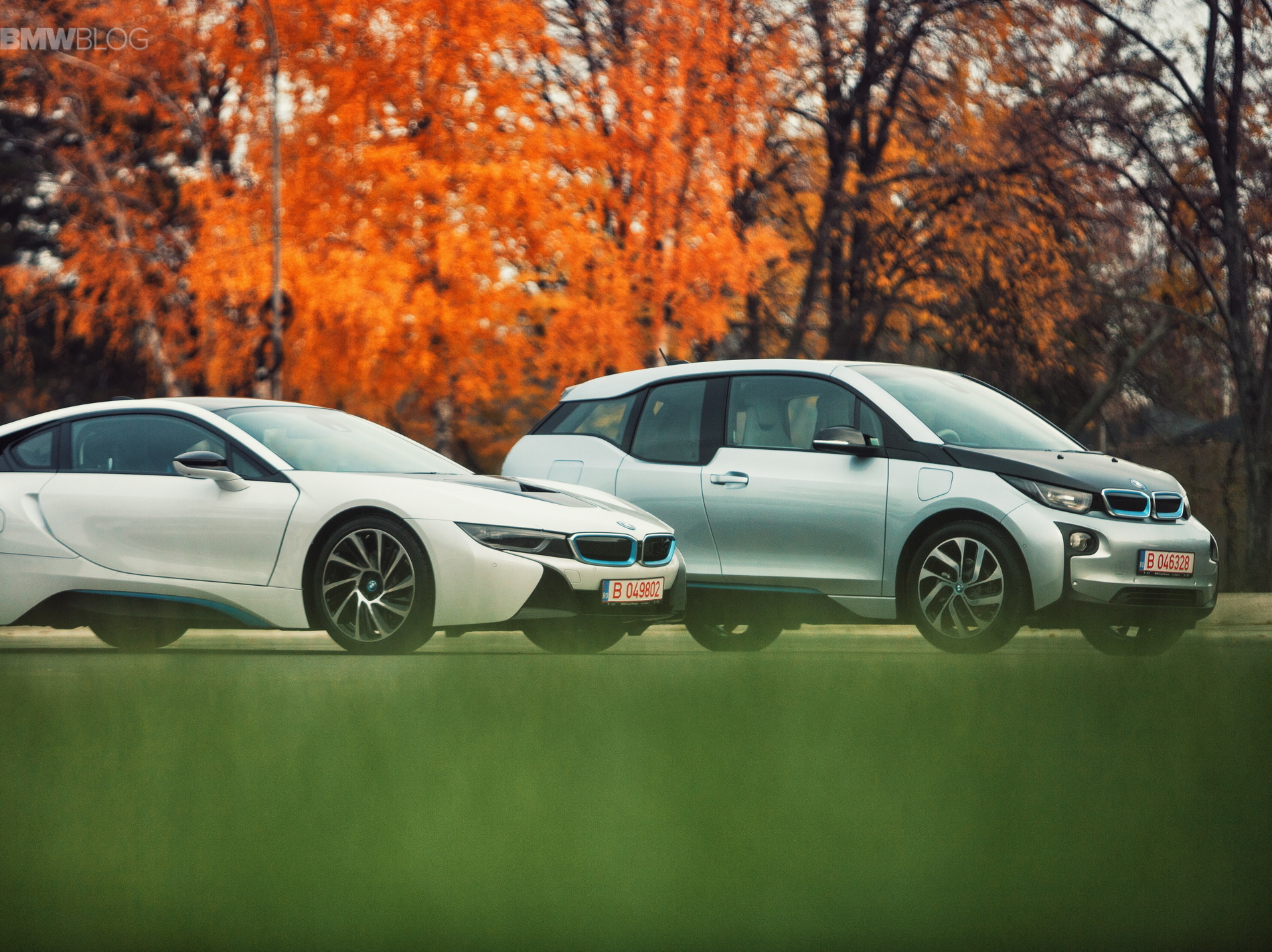 The BMW X5 xDrive40e was only available and has already posted 892 sales with a 607 unit surge in December.

In 2016, the number of plug-in hybrids in the U.S. will increase with the addition of a 330e and 740e model. The i3 will also get a technology refresh, so the expectations are that sales will continue to increase.

More charts and stats at InsideEVs.com