According to Ian Robertson, BMW AG board member for sales and marketing, BMW will increase the i3’s range this year. This summer, the lithium ion battery pack of the compact EV will be improved, “which puts it into a much more usable range,” Robertson said. The sales chief refrained from giving a specific figure, but a source told BMWBLOG that BMW will refresh its i3 electric car with a higher energy density battery. 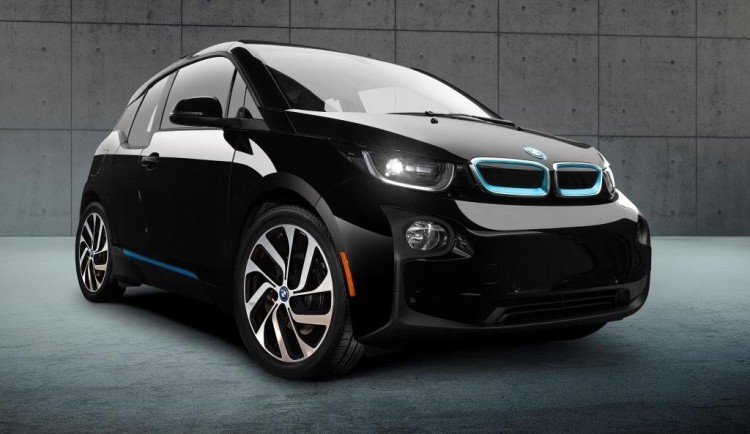 The improved battery would give the i3 a better range than the Nissan Leaf which can go up to 107 miles on a single charge, yet it will still shy away from the 200 miles touted by the recently unveiled Chevy Bolt.