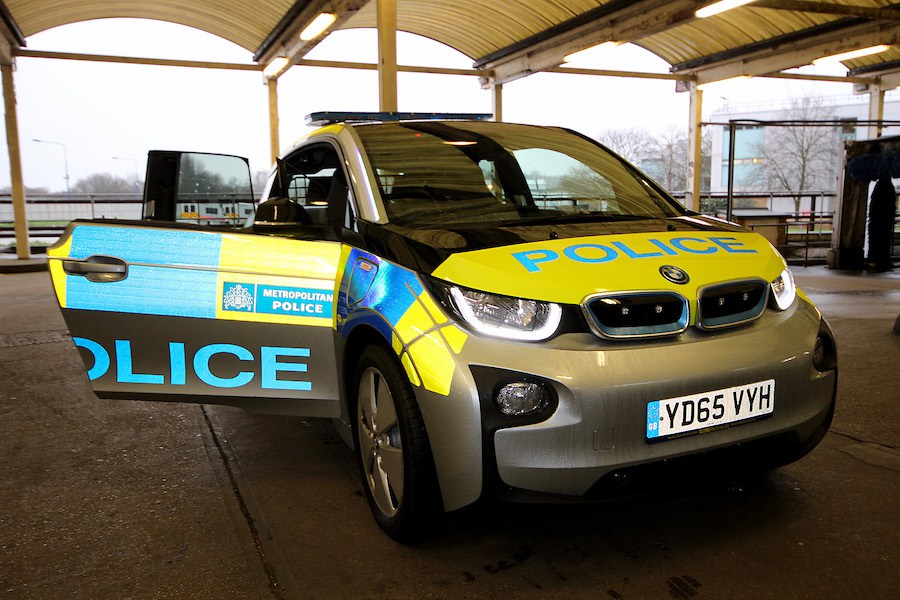 London’s Metropolitan Police is testing the BMW i3 Range Extender as part of a six-month trial which will assess the potential for such vehicles to join its regular fleet.

Just like the Los Angeles Police Department, Scotland Yard will use the i3 as part of their operations, making the i3 REx the first electric range extender model to be used by a UK police service.

The BMW i3 Range Extender test vehicle has been being loaned to the MPS by BMW and will be used by response policing teams across the boroughs of Westminster, Greenwich, and Bexley. 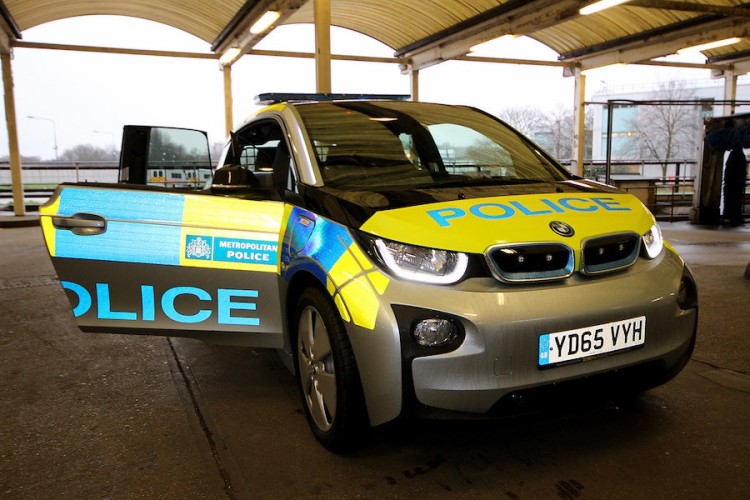 Police officers will report on their experience of using the vehicle during regular patrolling duties and provide real-time experience on the i3’s capabilities as a police car.