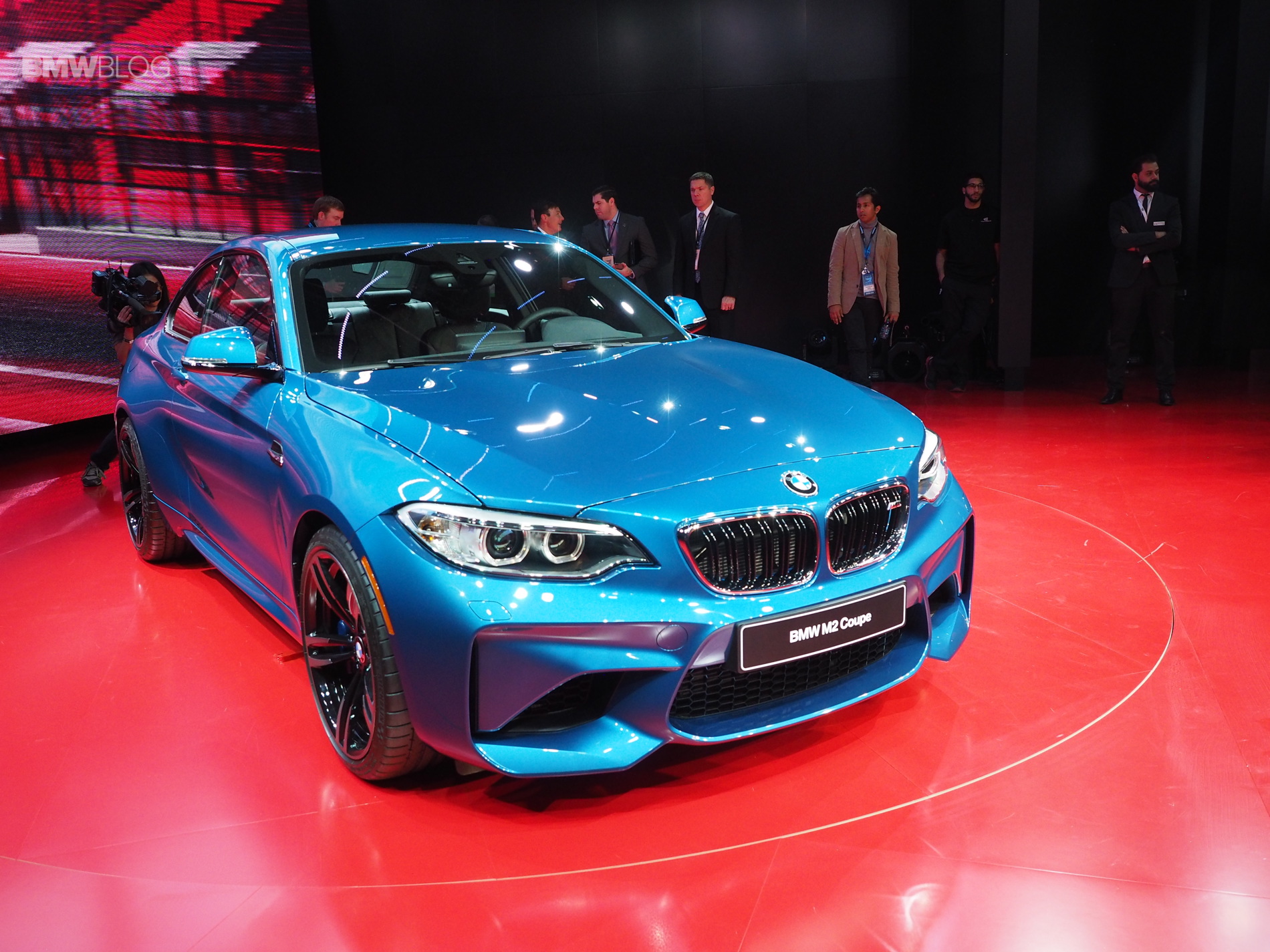 BMW is set to enter its anniversary year of 2016 on a powerful note with the world premieres of the all-new BMW M2 and BMW X4 M40i performance models at the 2016 Detroit Auto Show.

Joining the two new cars at the stand are the BMW i3 and i8, BMW M3 and X6 M, and innovative services covering every aspect of electric mobility.

BMW ConnectedDrive, meanwhile, is showcasing in Detroit its latest range of applications and systems, such as Remote Control Parking.

See the video below for some BMW M2 action and follow our 2016 Detroit Auto Show coverage.