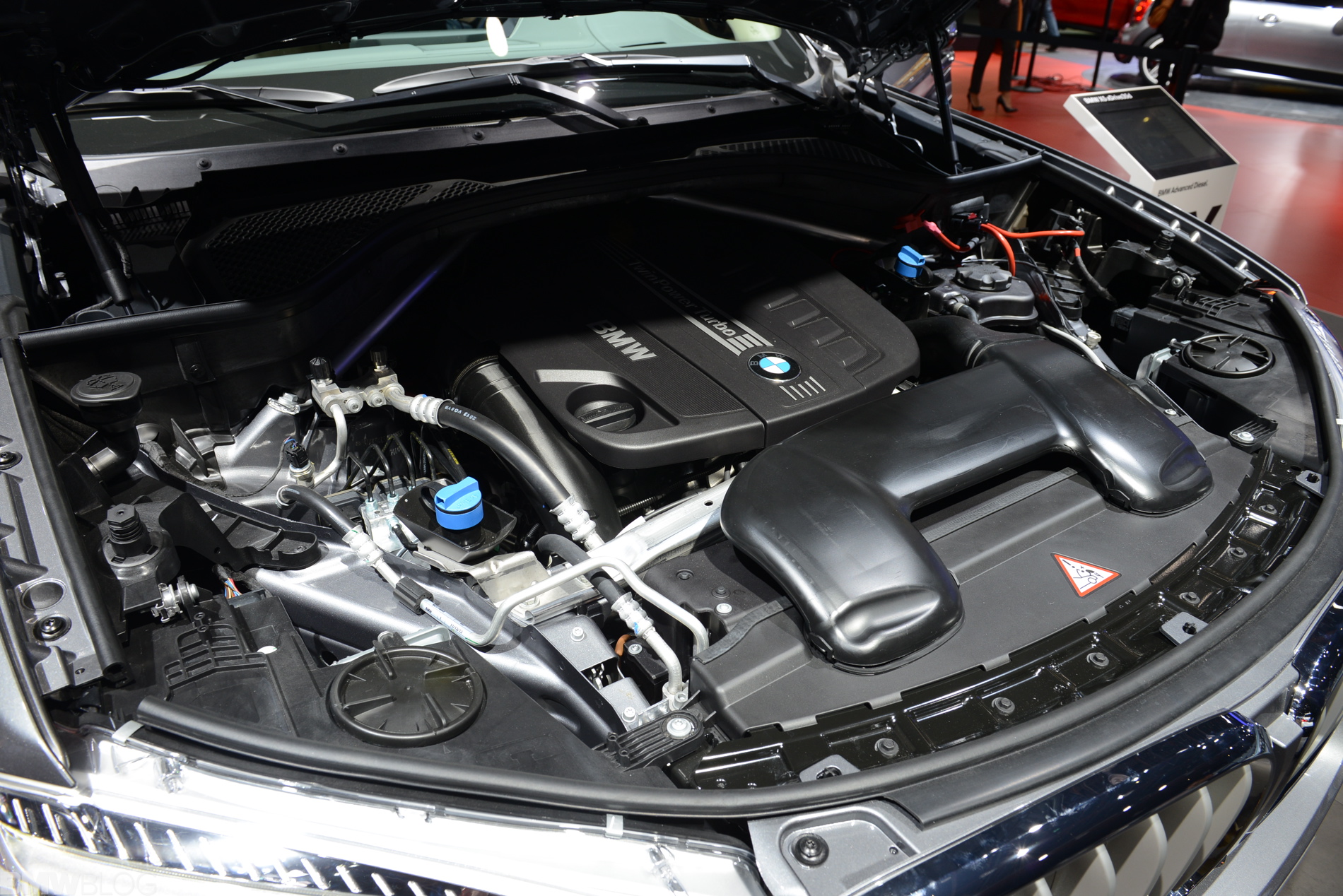 BMW sticks to their diesel engine in the U.S. amidst the Volkswagen scandal about cheating on their emission tests. BMW R&D Chief – Dr. Klaus Fröhlich – says BMW won’t pull diesel engines from its U.S. lineup.

“We have no reason to give up on diesel in the United States,” he said for Car and Driver. “It’s still one-third of the X cars we sell there, they’re strong on diesel. The customers that have had diesel cars from us are really diesel fans.” BMW has been cleared by any wrongdoings by California Air Resources Board and the EPA who have not reported any irregularities from BMW diesels. 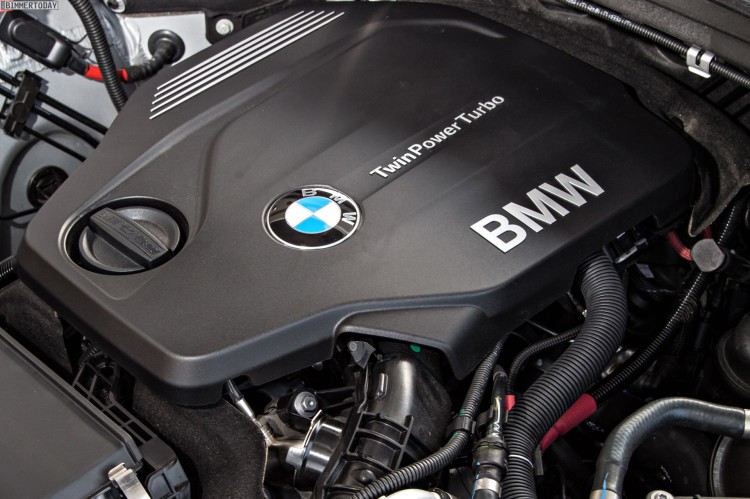 “The diesel systems for emissions in the U.S. and in Europe are more and more the same, so it’s not a problem of engineering for us to keep making diesels,” Fröhlich said.

BMW diesels are a necessity for BMW who – along with other automakers – need to keep a low CO2 across the entire lineup to comply with global regulations.

“The reality is that heavy cars in the U.S. will stay with diesel power because they need to. There are very low fuel prices at the moment, so buyers aren’t jumping over to plug-in hybrids [such as BMW’s X5 xDrive40e]. And we have our corporate [fuel-economy] targets to achieve,” he explained. “Diesel is the only way to do that.”

READ THIS: VW Scandal – How Does It Affect BMW?