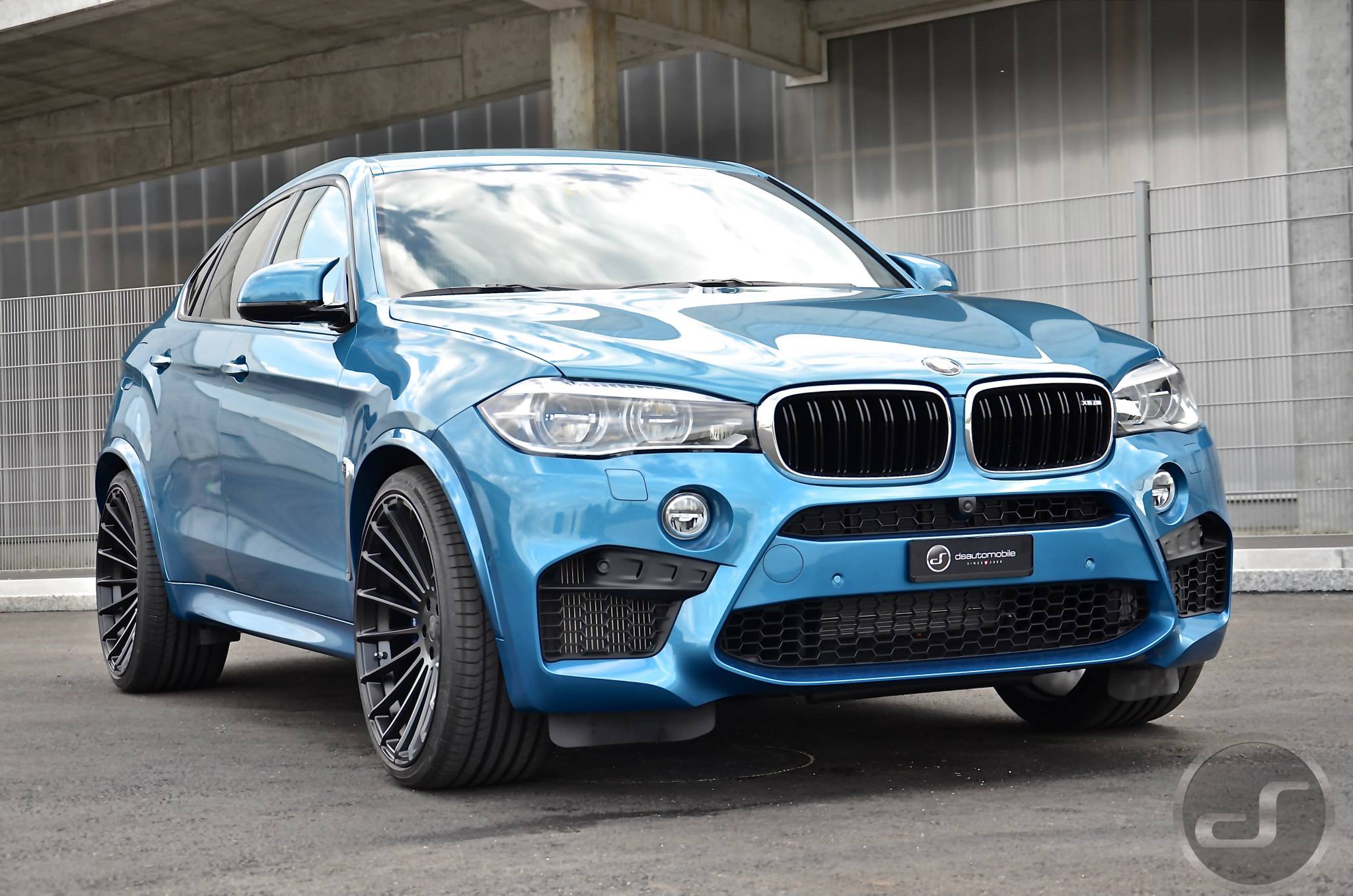 Hardly any current car has a similar road presence like the BMW F86 X6 M. The sharpest version of the big SUV coupe from Munich makes no secret of its abilities and maintains an extremely confident look – especially in combination with the exclusive exterior color Long Beach Blue Metallic, which will soon be seen on the BMW X4 M40i and BMW M2 Coupe.

So the X6 M makes the perfect testbed for tuning companies. German powerhouse Hamann got their hands on an X6 M SUV and worked their magic together with DS Automobiles & Auto Works. The X6 M gets the 23-inch Hamann Anniversary Evo wheels, discreet wheelhouse flares and a set of lowering springs. The factory BMW X6 M sits on either 20 or 21-inch wheels. 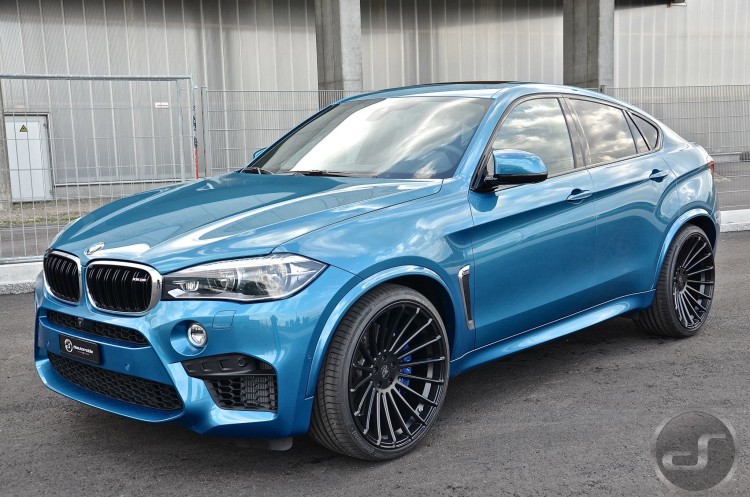 Still in development are a performance kit and a modified exhaust system. The BMW X6 M is a massive 567 horsepower monster, which makes its power from a 4.4 liter twin-turbocharged V8 engine. That engine, or Atom Bomb, is mated to an eight-speed ZF transmission and powers all four wheels, via BMW’s xDrive. This gives the X6 M a 0-60 mph time of 4.0 seconds, making it one of the fastest BMWs on the market and only about a tenth shy of the famous BMW M3. 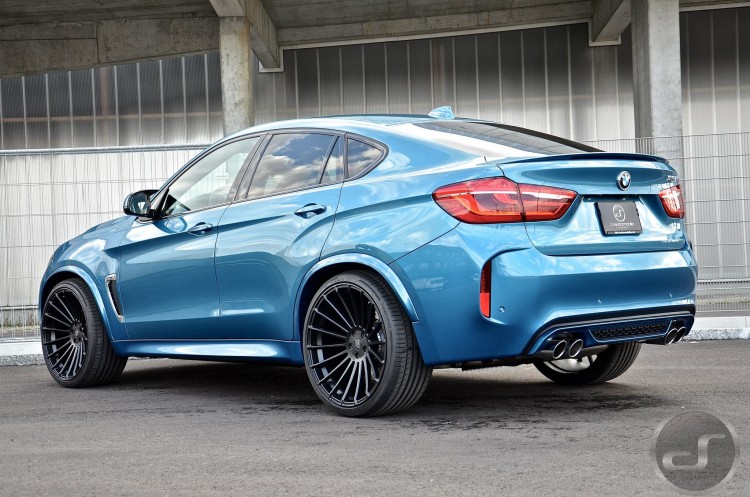 The photo gallery below shows what little and tasteful changes can do for a perfectly balanced car. 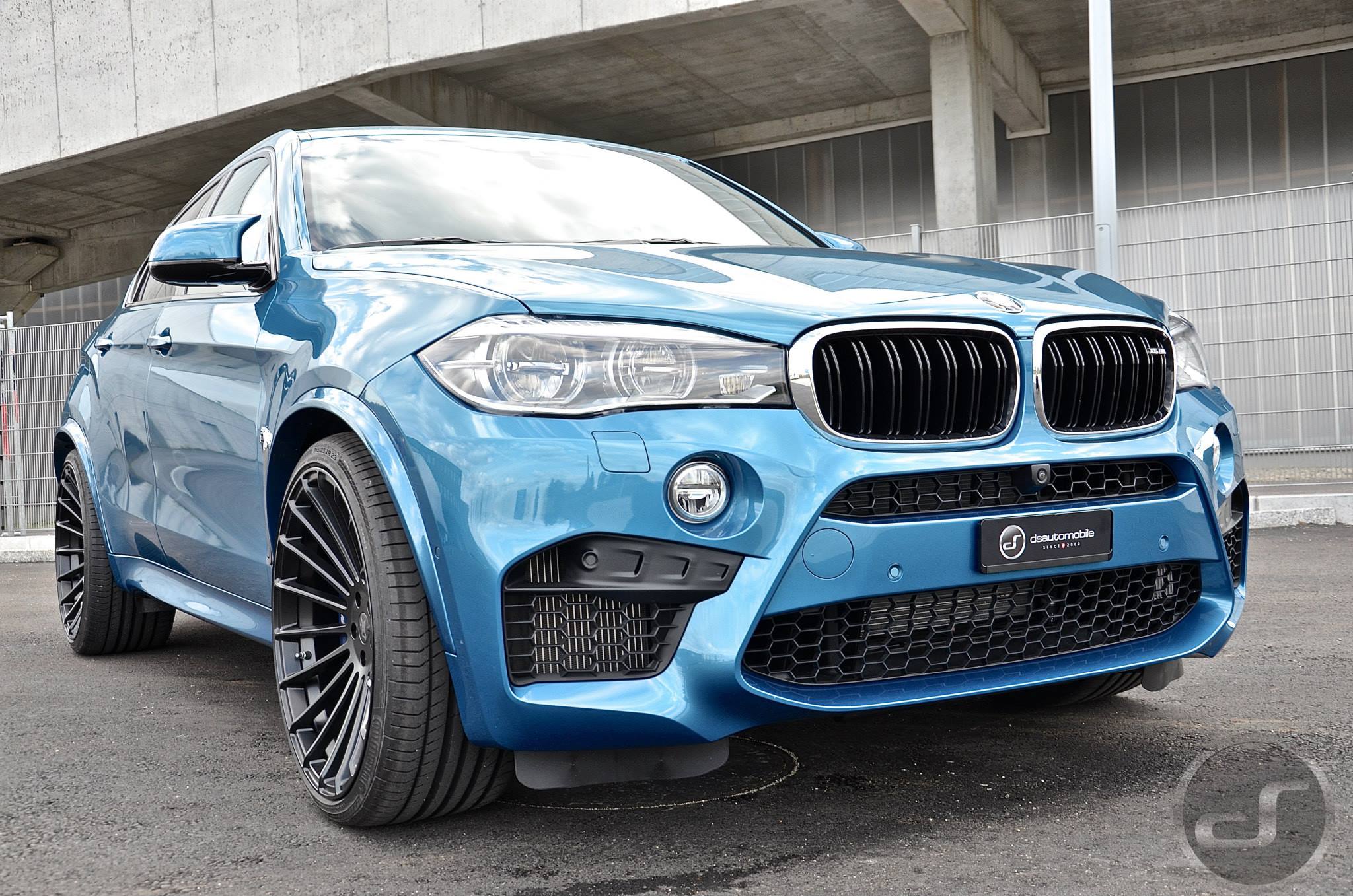 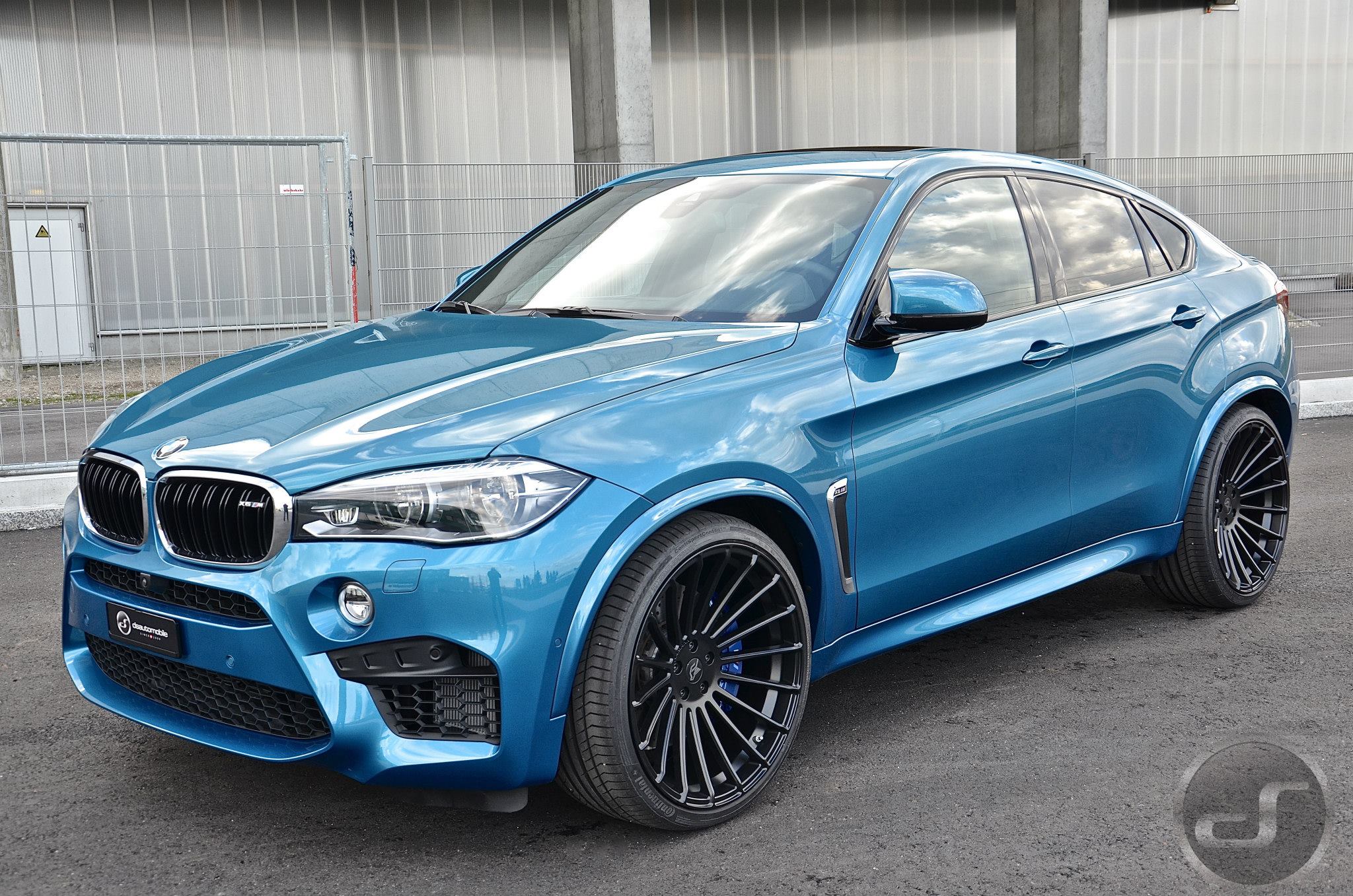 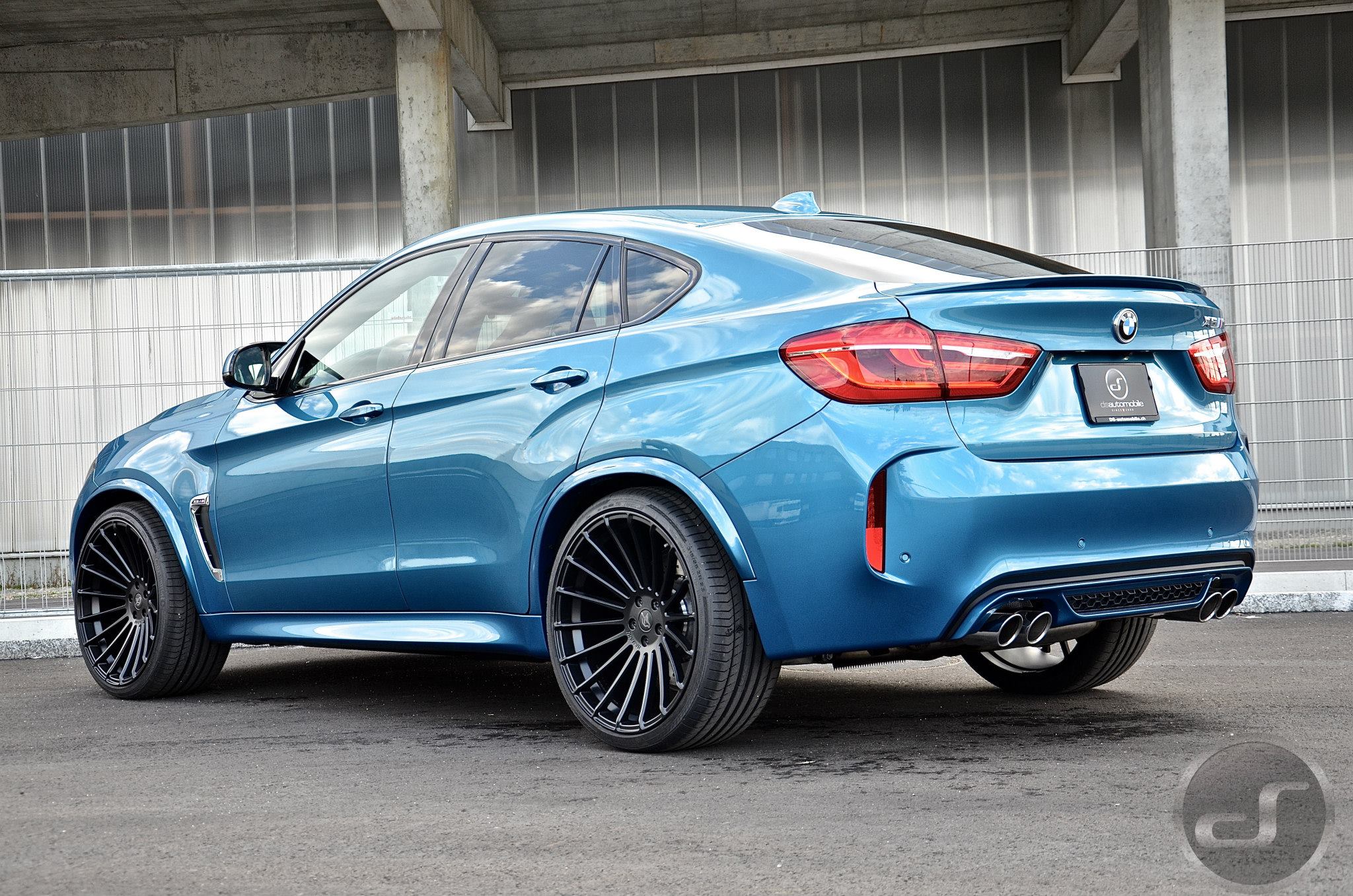 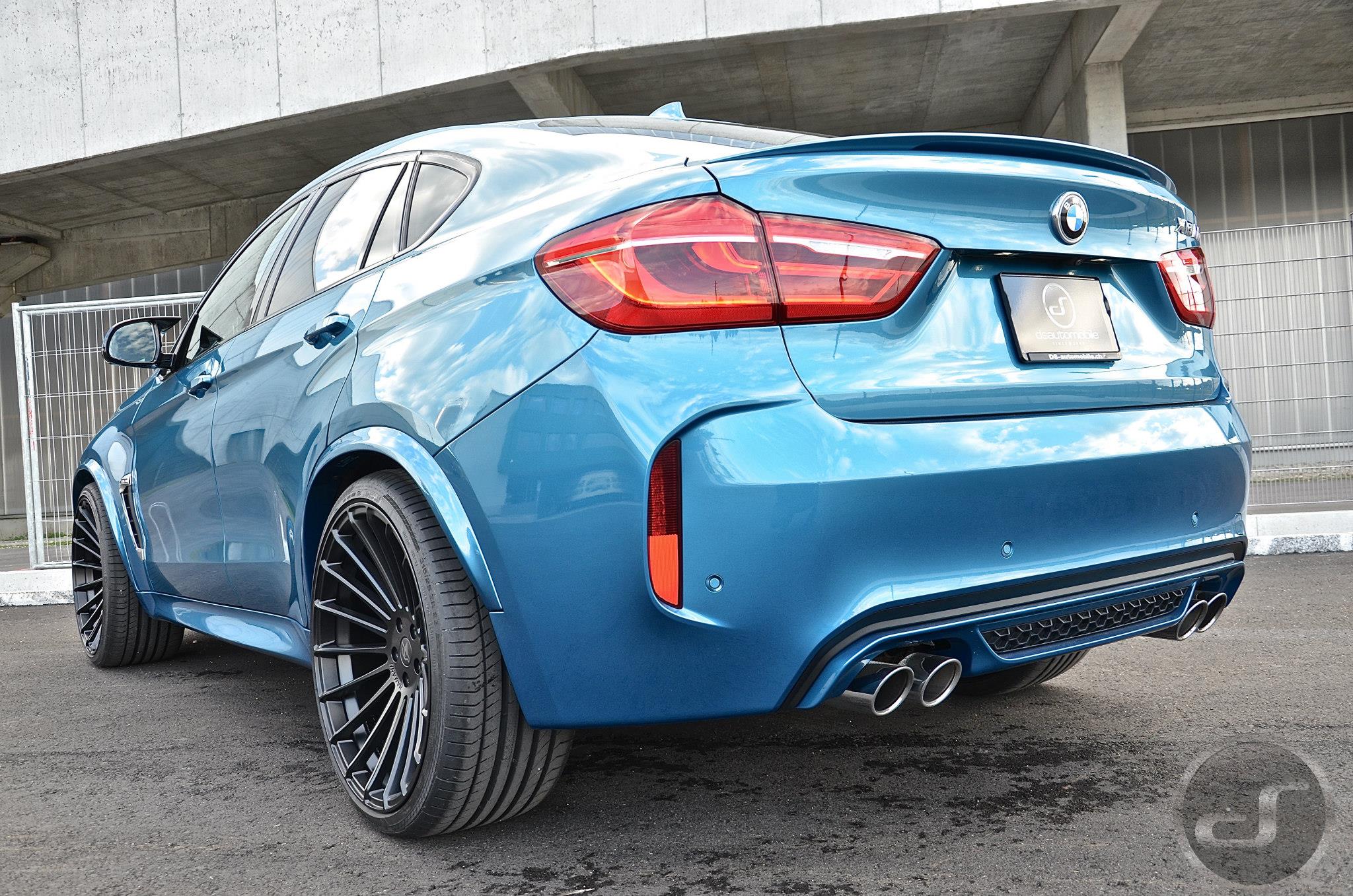 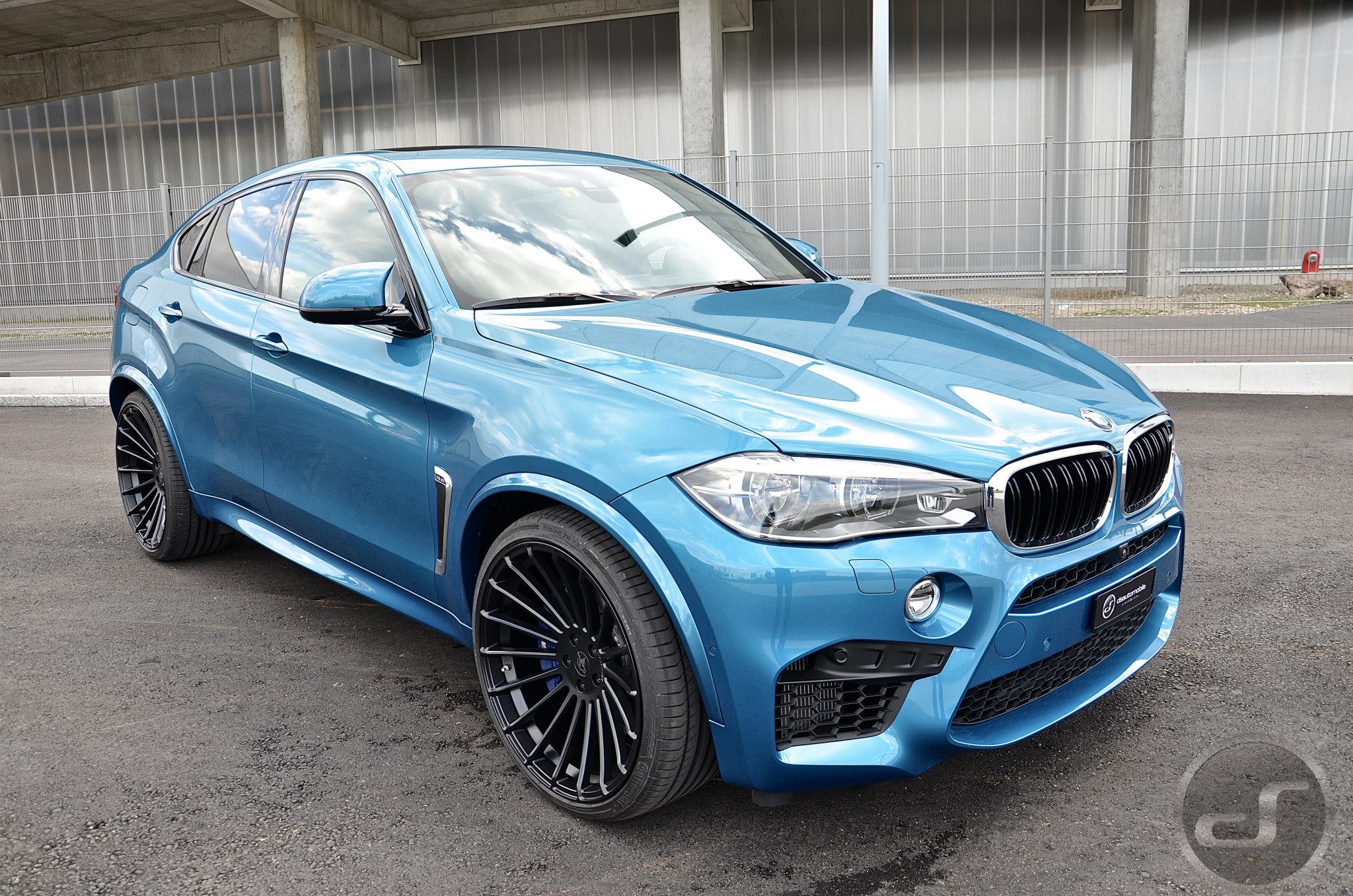 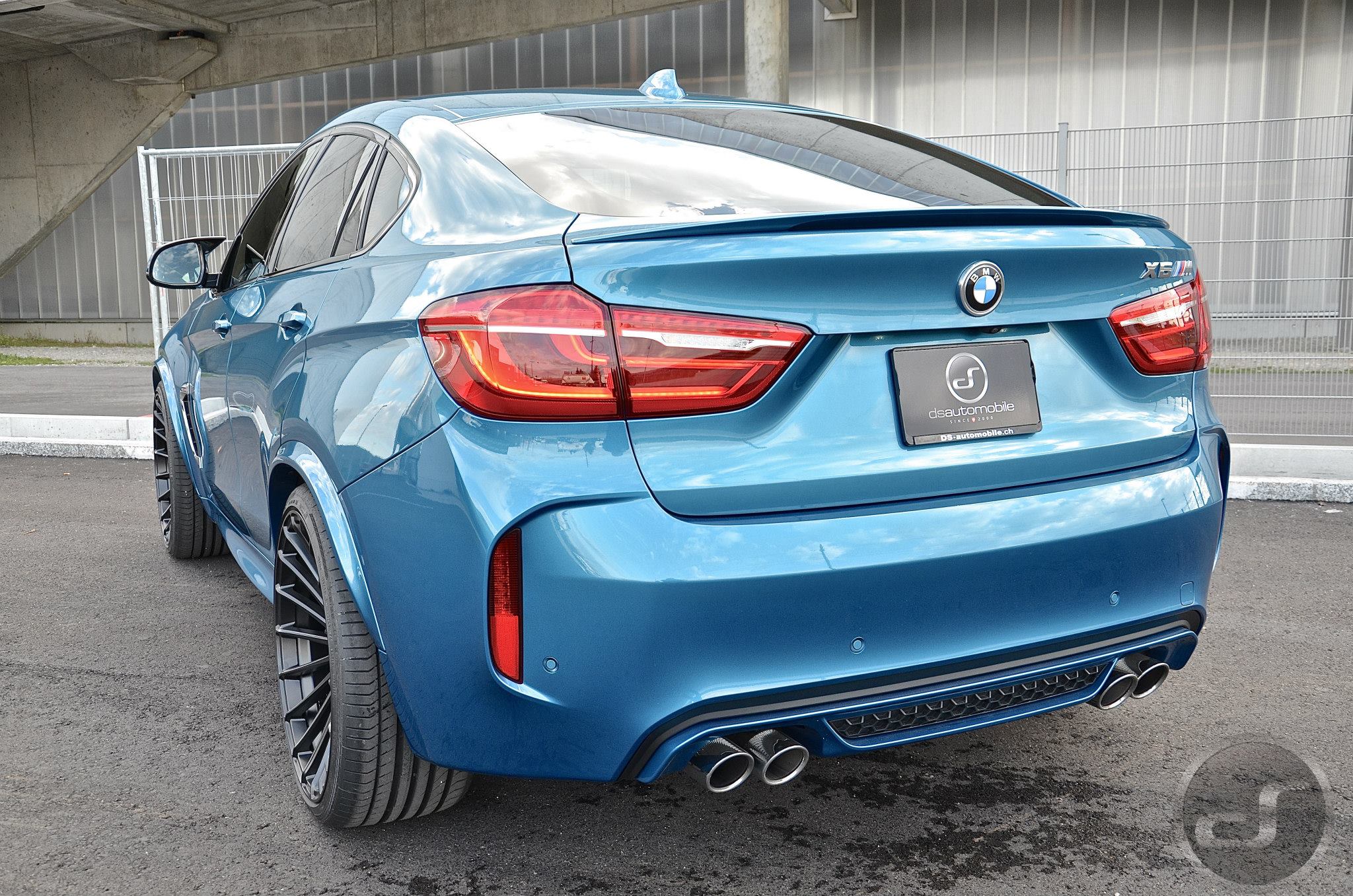 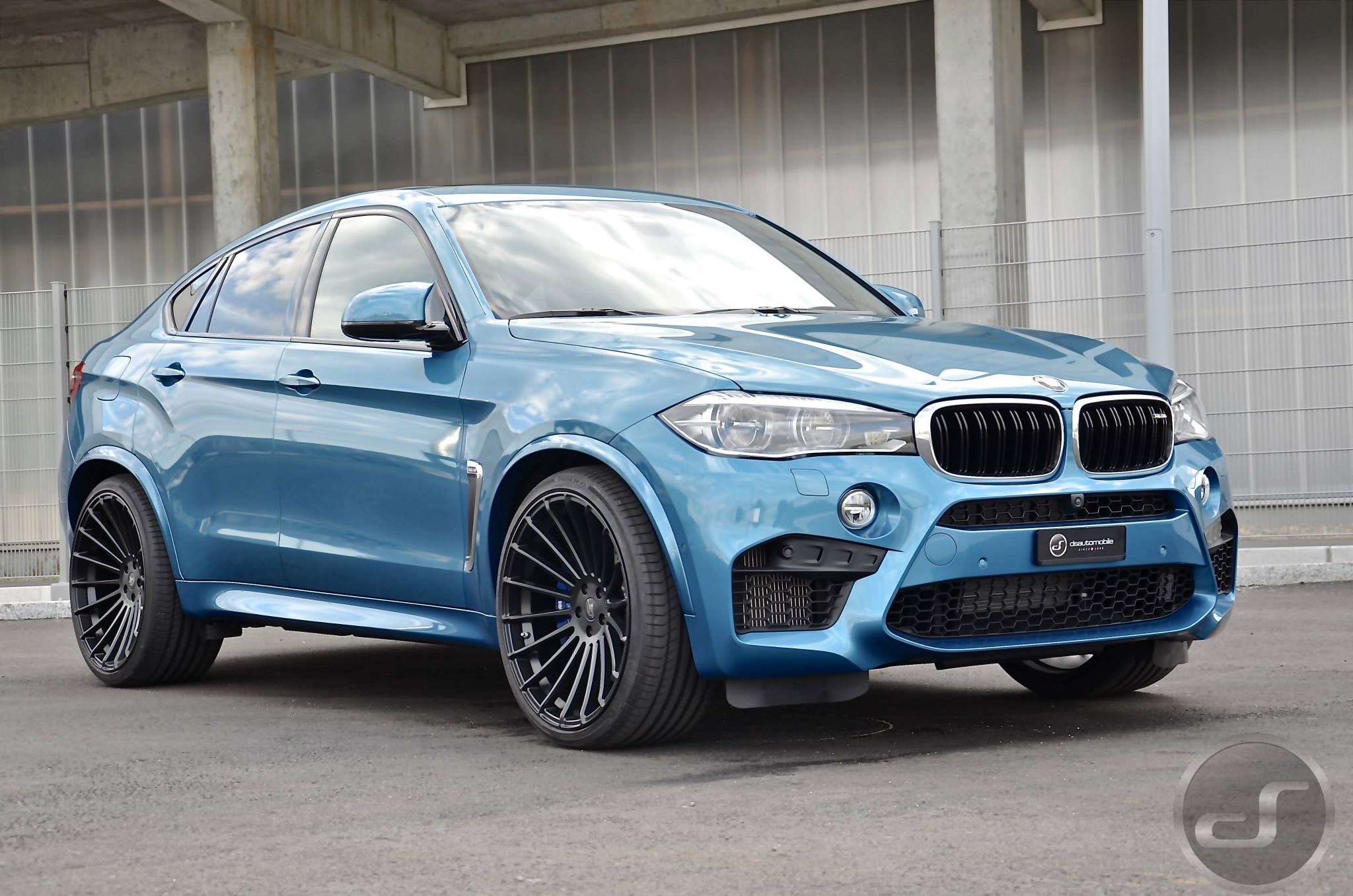 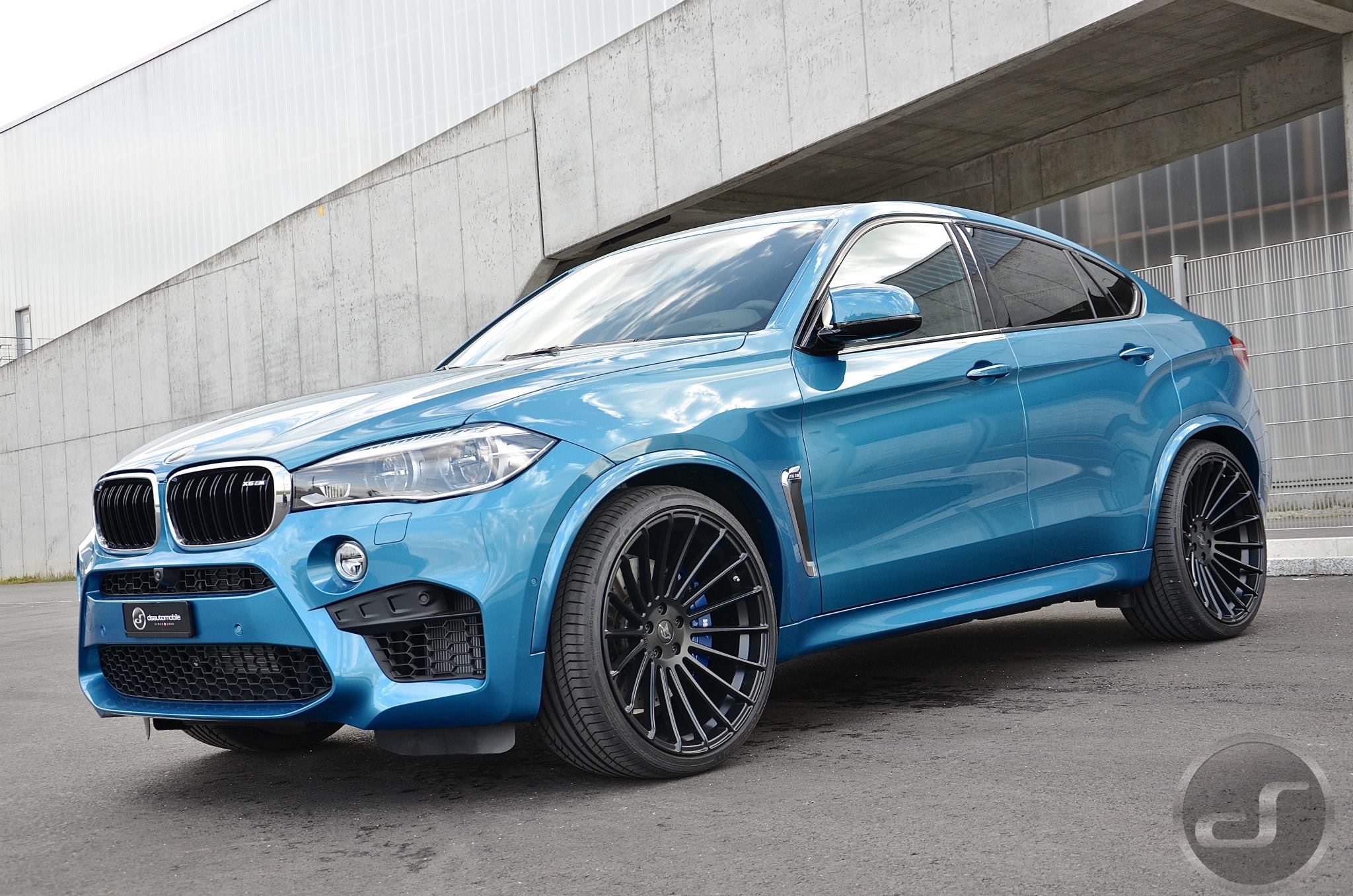