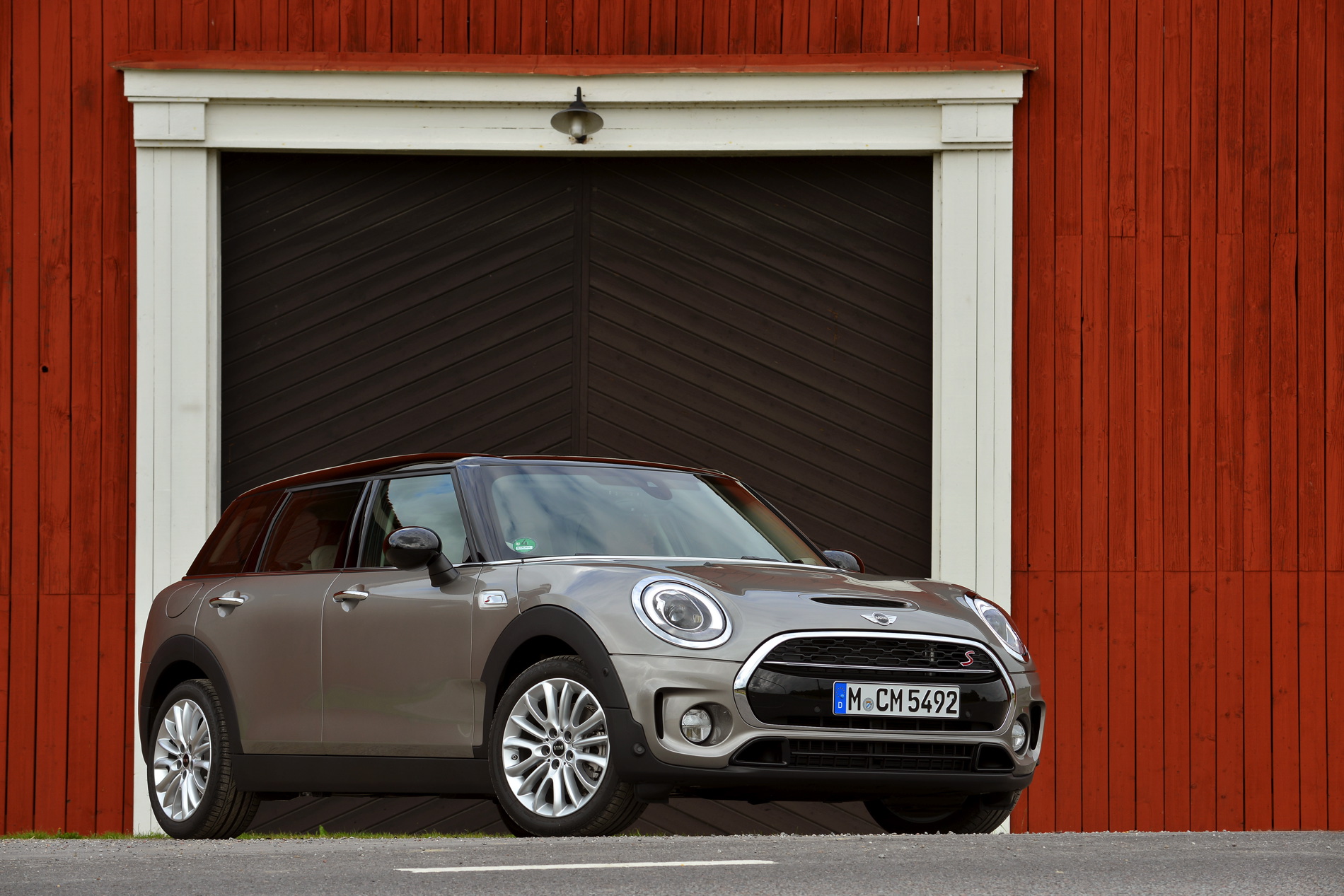 Probably the largest criticism toward the previous generation MINI Clubman was its general lack of practicality, despite the fact that it was marketed as the more practical MINI. It had strange a rear door that was only on one side and the barn-door style tailgate wasn’t actually all that practical. However, it was one of the more fun family hatchbacks on the market so MINI decided to make another one but this time actually make it practical. Carbuyer UK has just reviewed this second-generation Clubman to see if it’s any good.

Built on BMW’s new UKL front-wheel drive platform, the same platform that underpins the excellent BMW X1, the new MINI Clubman is no longer very MINI. There’s actually quite a good amount of rear head and leg room, and there’s room for three adults in reasonable comfort, though you’d probably want to limit three adults back there to just short journeys. Those rear seats do fold down quite easily, and once they’re down, there’s quite a lot of cargo space. With them up, however, cargo space is quite limited. However, the fact that both sides have normal opening doors, the rear seats are much more accessible than before.

Though, the new Clubman still retains those barn doors at the rear, which are less practical that you’d imagine. Firstly, they open up outward quite wide, so if someone parks closely behind you, you won’t be able to open them. This could be incredibly impractical in tight parking lots of grocery stores and the like. Also, they’re a bit more unwieldy to use when your hands are full. MINI does offer foot operated doors as an option, but as you can see in the video they don’t always work so well and you have to back up after waving your foot to allow the doors to open. This can be quite frustrating if it doesn’t work the first time with arms full of groceries.

Those two barn doors also create a split window at the rear. The split window was cool on the C2 Corvette, but not on a family hatch. This makes looking through the rear-view mirror quite difficult and it’s something that could be considered a deal breaker for some people. 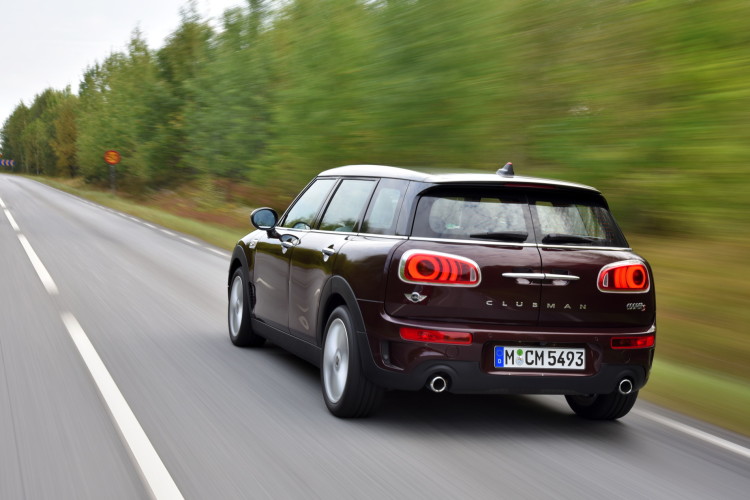 However, despite it’s MINI quirks, the Clubman is actually a very good car. It’s easily one of the most fun family hatchbacks on the road, with precise steering, excellent turn-in and great handling. The engines are also quite good as well. The car in the video uses a 2.0 liter diesel engine and it provides enough power while also averaging 50 mpg (on the European Cycle). It also looks pretty good, too. Equip the John Cooper Works package and you’d have yourself one of the more stylish looking family cars on the road.

Combine its fleetness of foot with its space, practicality and efficiency and you have yourself one excellent car. The MINI Clubman might not be perfect and it does have some strange flaws, but it’s hard to ignore its fantastic combination of fun, performance and practicality. If you want something that’s perfectly practical, MINI is probably not the brand for you. But if you want to trade some practicality for some fun, it’s hard to look past the MINI Clubman.