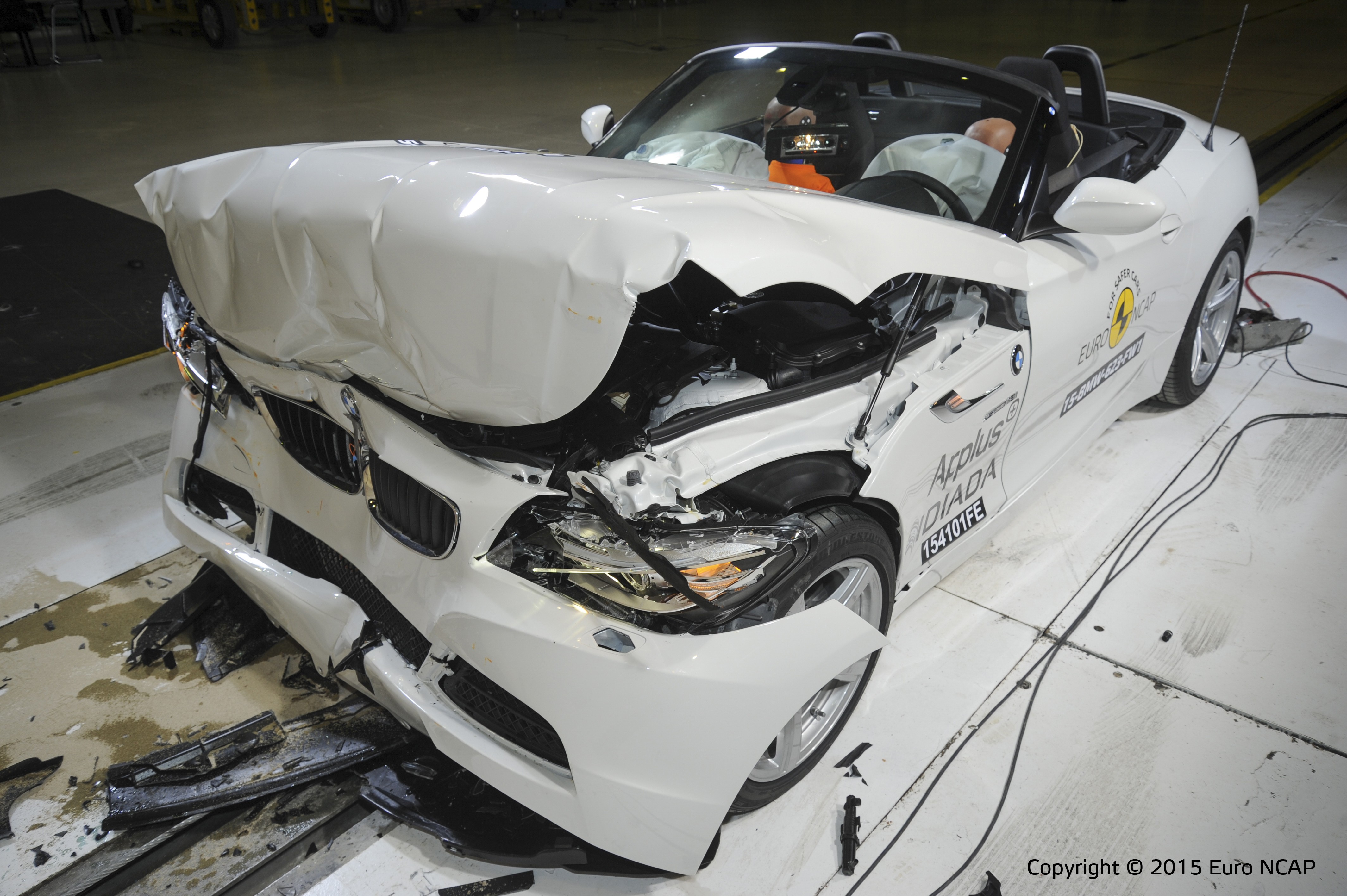 The six-year old BMW Z4 was rated with 3 stars in the latest Euro NCAP test. The Z4 Roadster scored maximum points in the full-width rigid barrier and the front impact test. The Z4 was labeled as having good protection against whiplash injury in the rear-end collision test.

The roadster doesn’t have any critical safety issues, but a low rating was attributed to driving safety feature, like lane assist systems, autonomous braking systems and speed limit assist. 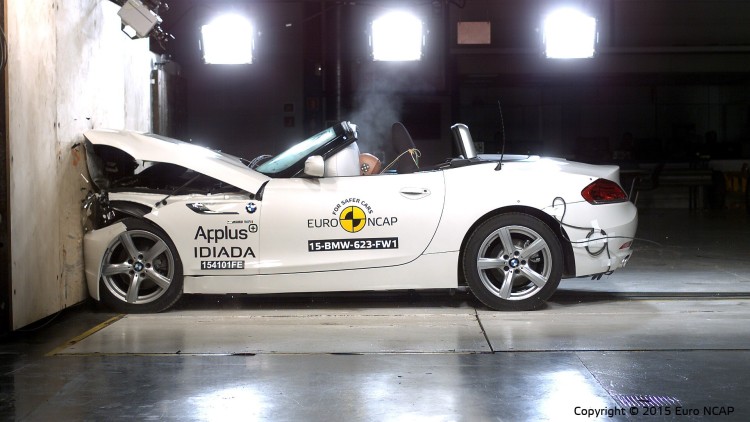 Reason for the poor overall result are missing points from the lateral pile test. “For many years, Euro NCAP’s supplemented their own test results with data from the manufacturer. This year we have also added the frontal crash on the full width allowing automakers to demonstrate the effectiveness of their side airbags,” said Euro NCAP spokeswoman Marie Brasseur on request of AUTO BILD. “BMW has waived this, as this would not have changed the overall result of the Z4.” 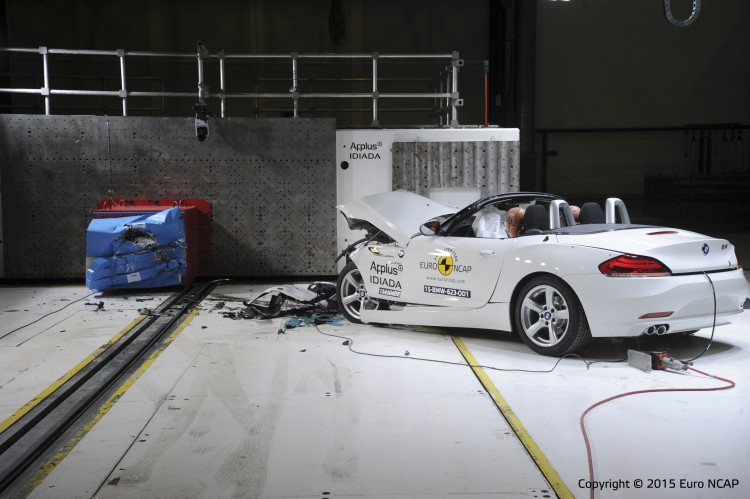 This statement was confirmed by a BMW spokesman. “Since the 2009 when the Z4 came on the market, the Euro NCAP test criteria has changed four times. If the Z4 was tested before the changes, it would have brought five stars by the Euro NCAP criteria. This is what our internal testing has shown,” a BMW spokesman said. 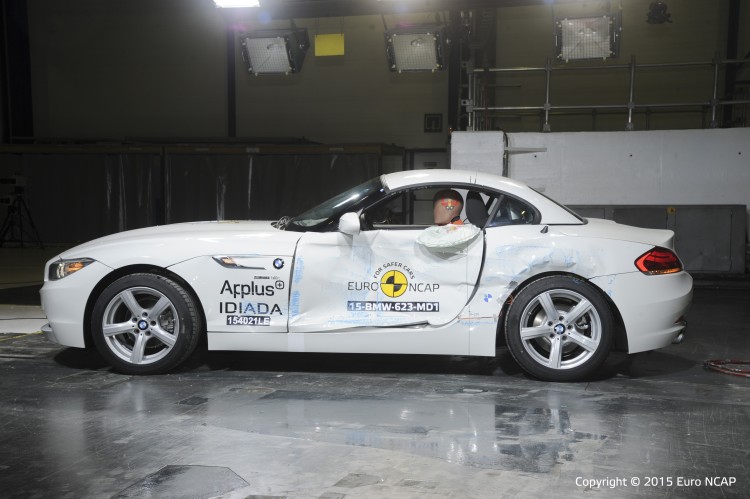 The BMW Z4 was not assessed in the pole test procedure, though. Unfortunately for the Z4, an autonomous braking system is not available, which means that the roadster isn’t eligible for a five-star rating.

In the Security category, the BMW Z4 also managed to score only three stars. Only ESP and seatbelt warning indicator are standard.

BMW has yet to announce a successor of the Z4, but the rumormill churns out that a future Z5 might arrive in the near future. 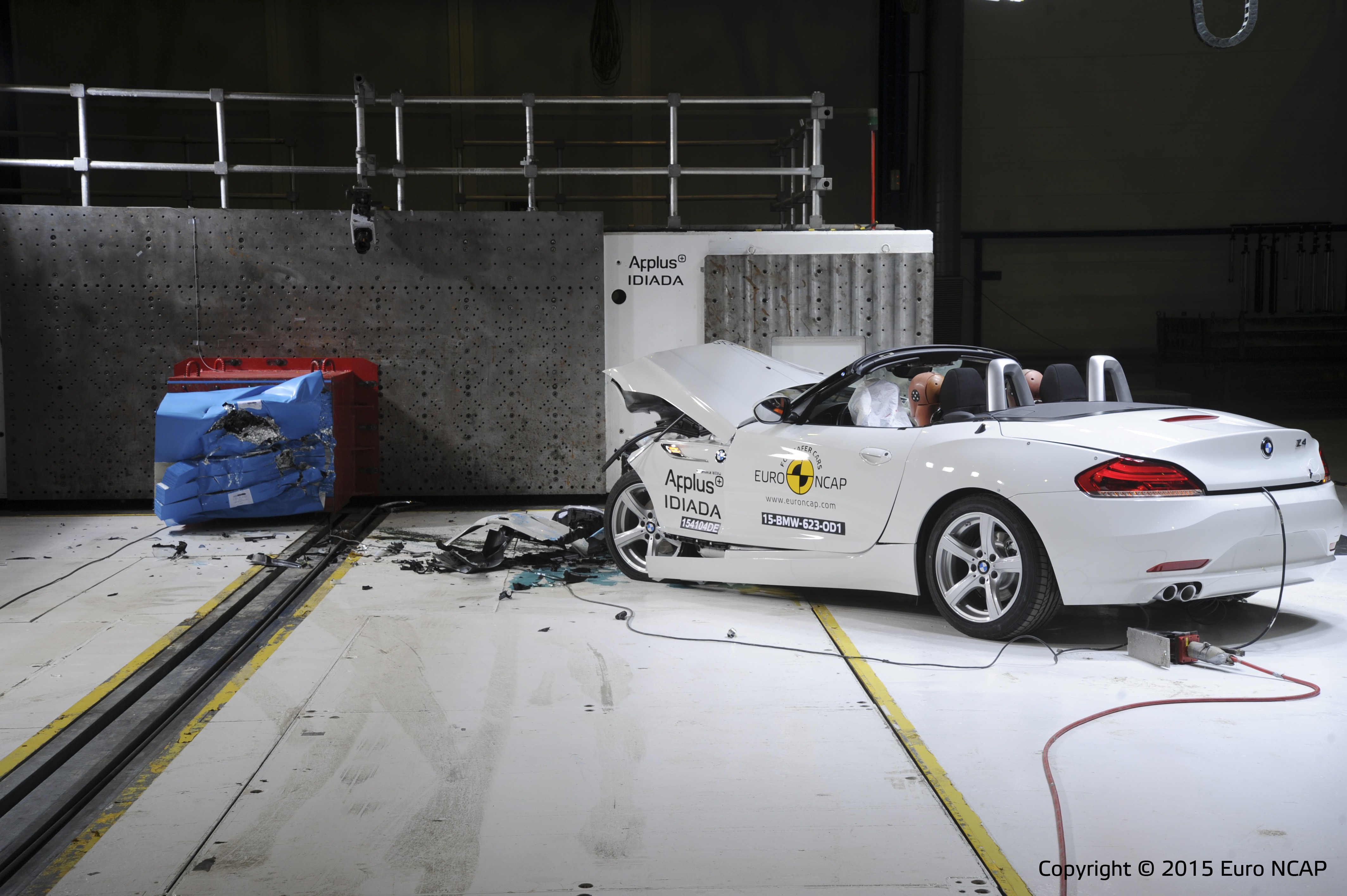 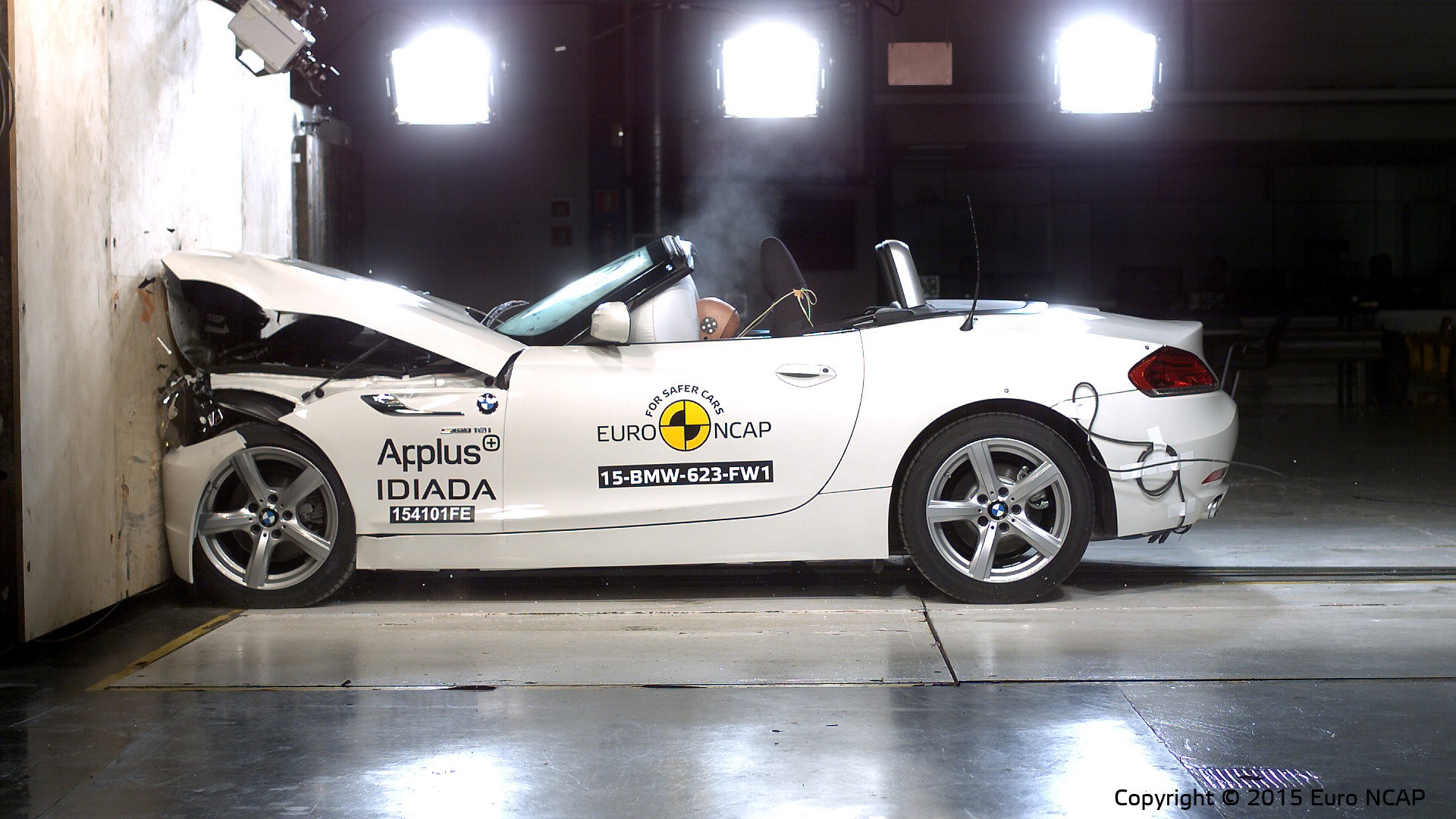 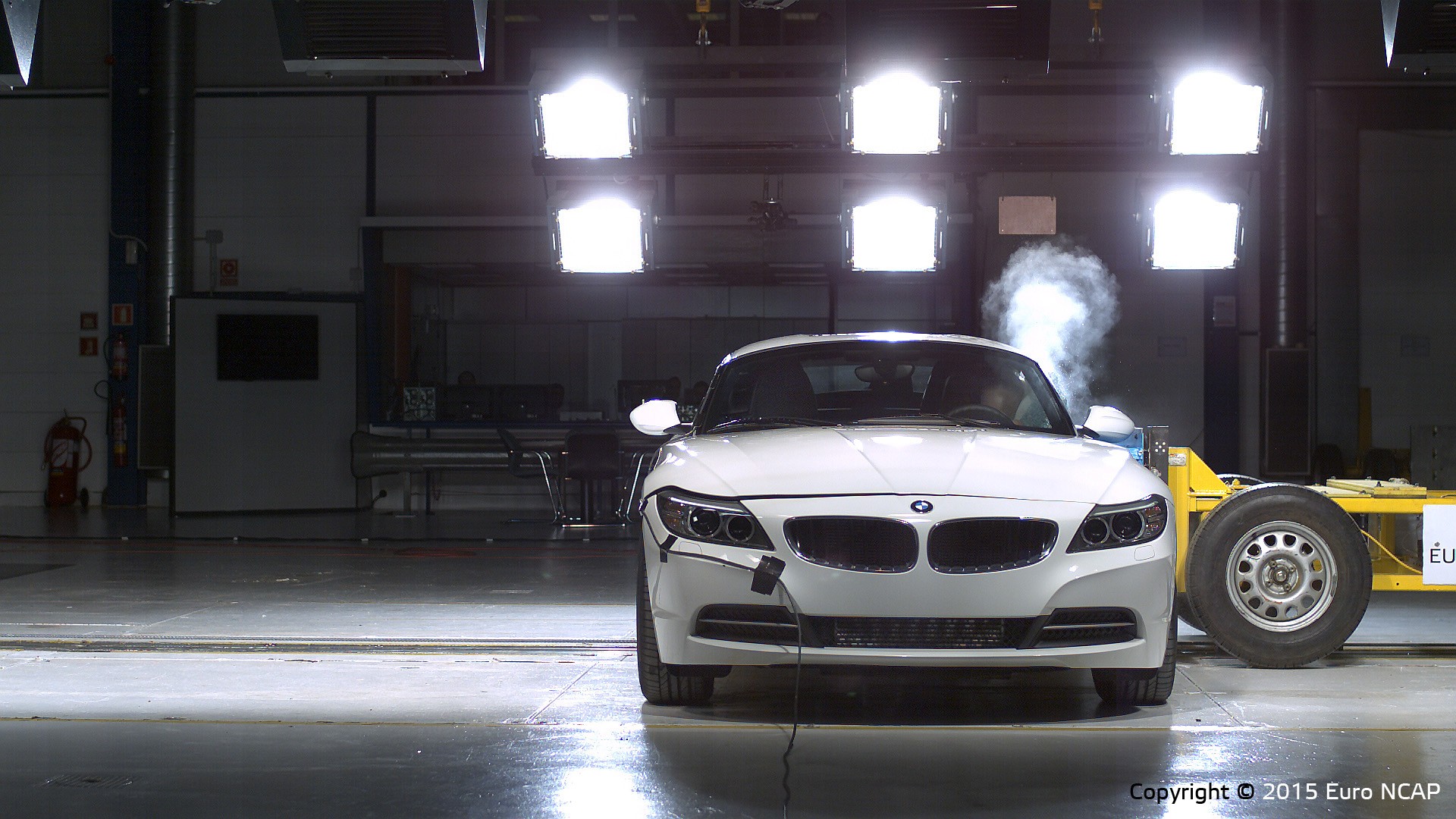 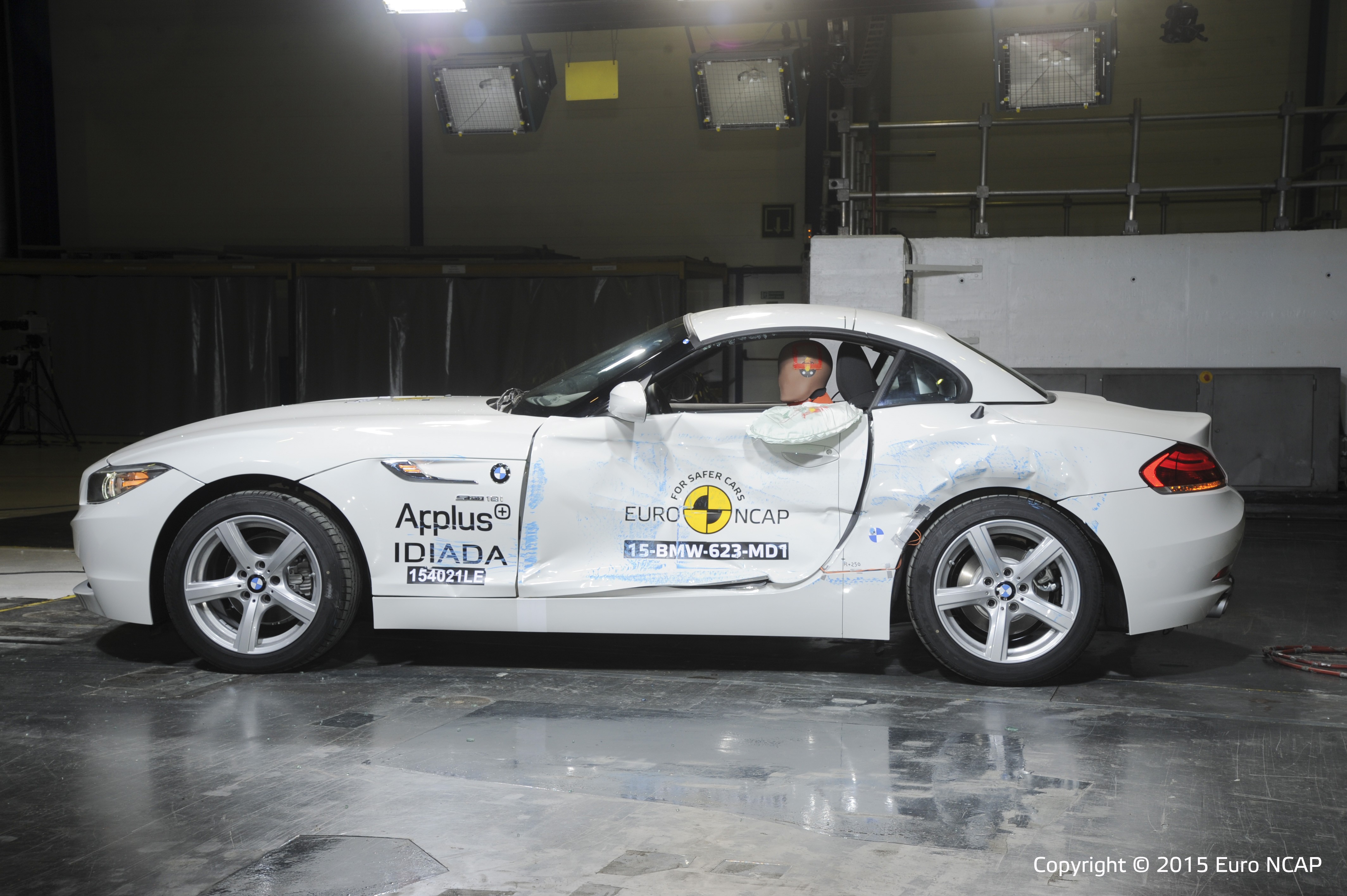