Am I not a real enthusiast because I’d buy an automatic BMW?

Home » Am I not a real enthusiast because I’d buy an automatic BMW? 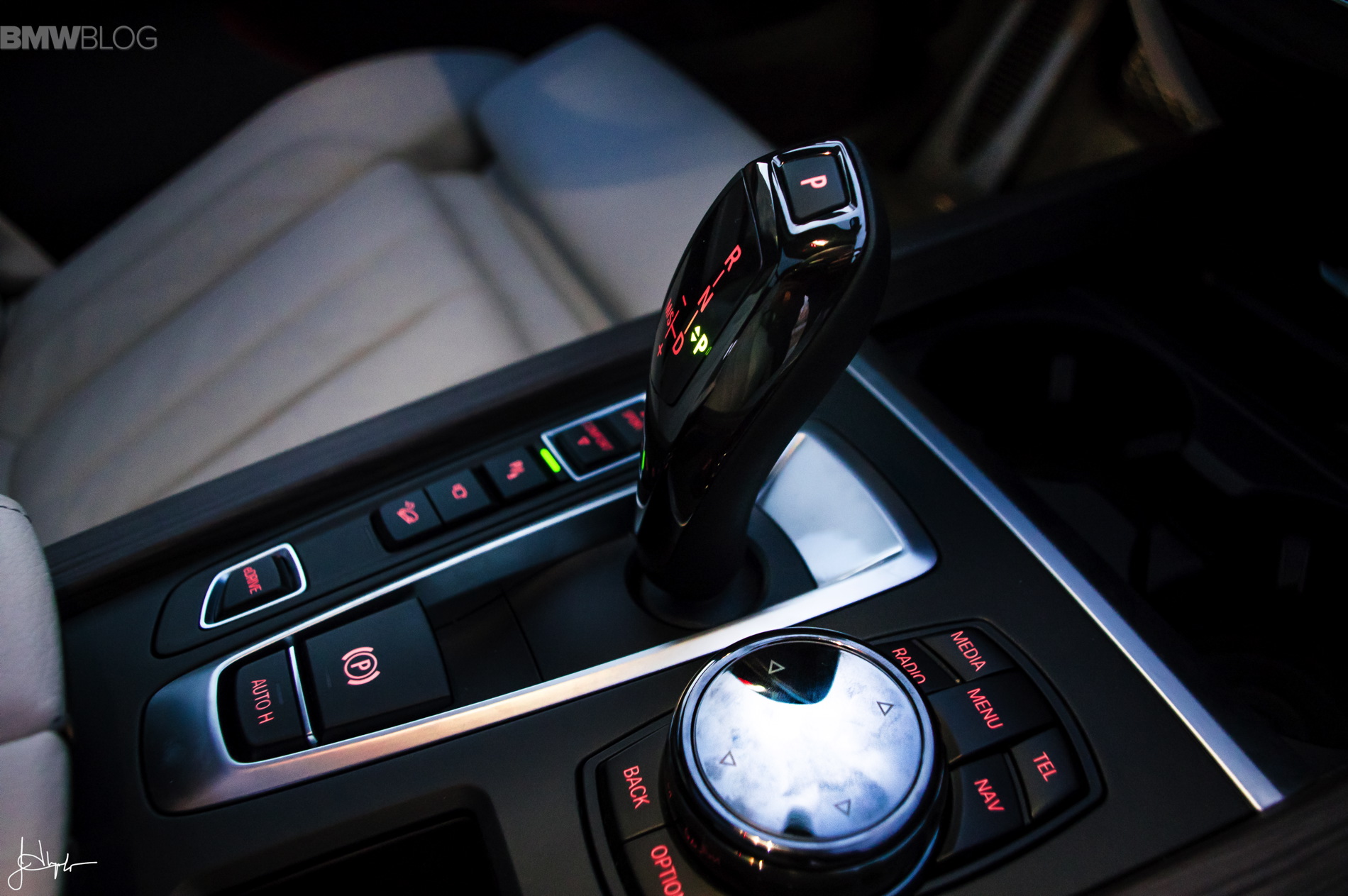 Go to any local car show, whether it just be a meeting of like-minded enthusiasts or something bigger like Cars and Coffee, and you’re bound to see at least one automatic car there. Said automatic will be shamed and left by its lonesome as if the exterior were made from asbestos. So many enthusiasts have such a hatred for the automatic transmission that they’re willing to disregard even an incredibly impressive performance car because it has but two pedals. I recently had a conversation with a car enthusiast who hated the Porsche 911 GT3 RS because of its lack of a manual transmission and said that he wouldn’t buy one, even if he could afford it, because of that. 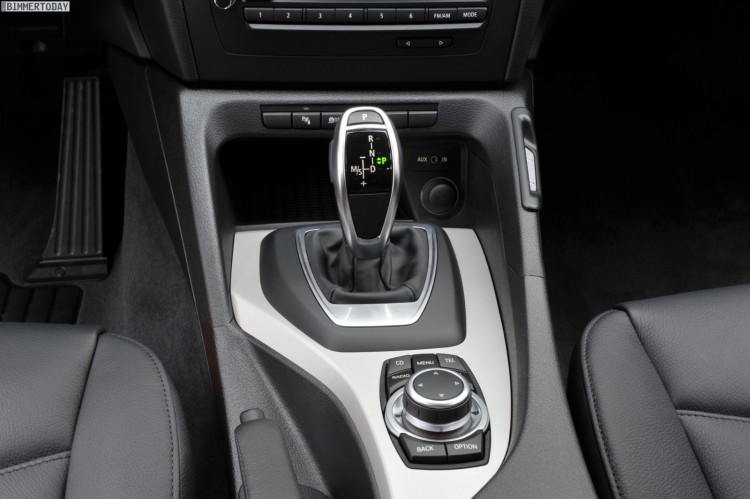 I find this notion to be a bit silly and kind of missing the point of being a car enthusiast. Don’t get me wrong, I love the manual transmission as much as the next guy, and it’s really the best way to feel a connection with a car, but hating automatics simply because they aren’t manuals seems silly to me. A great car is a great car, regardless of its transmission. The transmission is only a small portion of what makes a car what it is.

Back in the day, the hatred for automatics stemmed from the fact that drivers couldn’t control the gears themselves. That is not only much less fun, but it creates a more difficult driving experience for enthusiastic drivers, because the transmission is doing things that the driver might not want to do. This can be aggravating. But modern automatic transmissions don’t have either of those issues.

Nearly all modern automatic transmissions, whether they be torque converter autos or dual-clutch autos, can be shifted manually via either paddle shifters or the gear lever itself. Is this as fun or as engaging as a manual, no it isn’t. But it’s close and, at least with a modern automatic, you can have full control over the gears yourself, removing that much maligned lack of control. Also, modern autos have extremely intelligent brains, so they’re never doing stupid things and shifting at inappropriate times, making them easier to live with when letting them shift themselves. BMW’s ZF-sourced eight-speed is proof of that.

But that still doesn’t stop most BMW enthusiasts from bemoaning automatic performance BMWs. But why? What’s so wrong with the automatic if it can change gears as you wish and will always keep you in the proper gear when left to its own devices? Hell, modern automatics make cars even faster than manuals nowadays, so there’s the added performance factor.

But I’m here to make a confession. If I were to buy almost any new BMW, I’d get it with the automatic gearbox. I know, I know, that’s sacrilegious and I should be put before a firing squad. But I can’t help but feel like it’s the better choice in most modern BMWs. I like having fun as much as every other car enthusiast, and won’t buy a car that doesn’t allow me to shift my own gears in some form or another, but I also like to relax and sip on a cup of coffee while listening to music. BMW’s new eight-speed lets me have both of those things. I can fire cogs into place using the paddles and have right-now gear changes when I want, or I can cruise with one hand on the wheel and a coffee in the other (I drink way too much coffee). So the auto lets me have my cake and eat it too and that’s a hard proposition to pass up.

I honestly think I’d buy the automatic variant of every new BMW currently on sale in the US, with the exception of the 2 Series. The 2 Series, either the 228i or M235i and most likely the M2 as well, is the only BMW that I can say would be drastically better with a manual transmission. It’s just the right combination of size and fun that would make a manual gearbox the better choice. The performance and practicality benefits of the automatic transmission is cars like the 3 Series, 4 Series and even M cars, outweighs the 20 percent more fun that a manual brings. 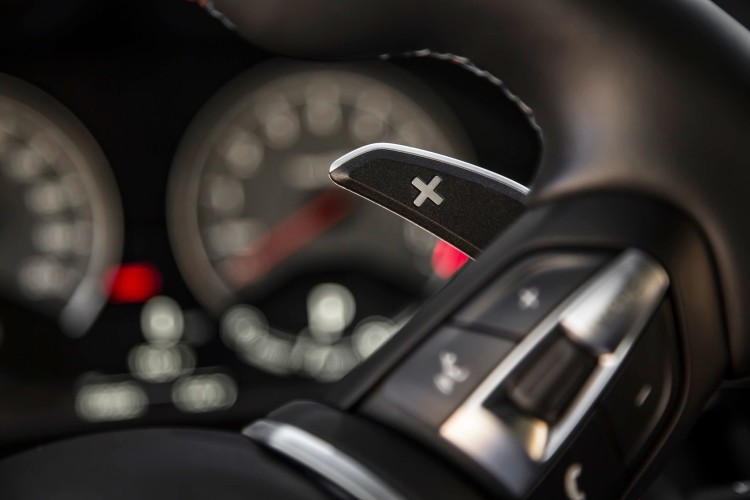 Obviously, though, any relatively sporting BMW made before the development of the ZF eight-speed should only be a manual, because it’s the better way to swap cogs than the somewhat sluggish old six-speed auto.

Am I saying that a 3 Series would be bad with a manual? No, of course not. I recently had probably the most fun driving experience of my life bombing down some incredible Mexican roads in a six-speed 340i. It was a riot and would have been less fun with an automatic. But my opportunities for such driving are so few and far between that getting a manual for that kind of driving would be like buying a surface-to-air missile in case I ever need to shoot down a drone. The ZF eight-speed suits my everyday driving better so it’d be my choice. I love manuals, but I like automatics too. Does that mean I’m not a real BMW enthusiast?