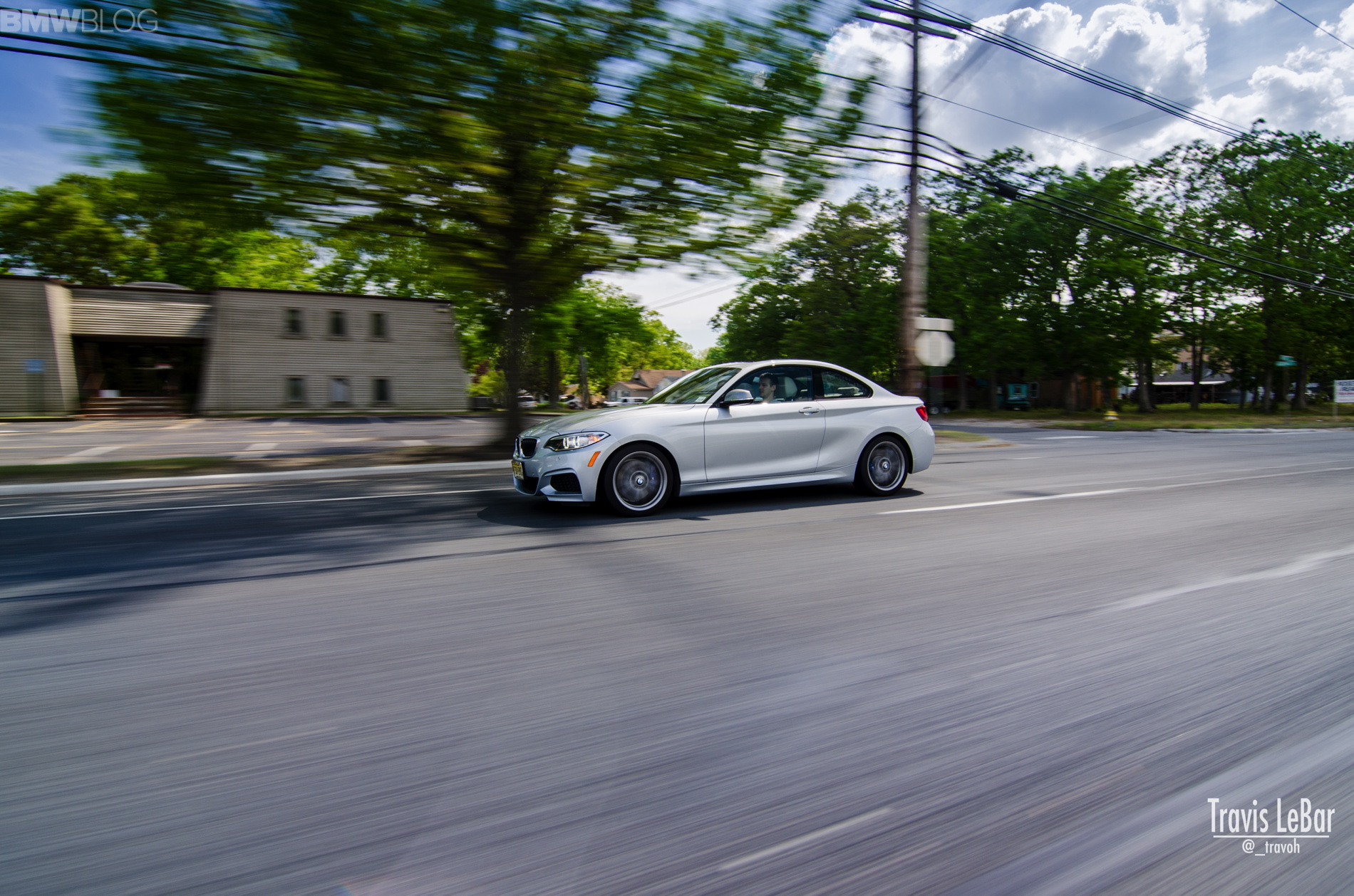 There’s been quite a lot of Bimmer-Bashing going around the internet lately. Much of it started with Motor Trend’s Car of the Year Award, which went to the brand-new 2016 Chevy Camaro. Following the Camaro’s victory, the internet swarmed to proclaim the Camaro better than every single Bavarian sports car ever made and that BMW was just a soft luxury brand with a fake performance image.

Well, finally, BMW is getting some love after these past couple of days. Car and Driver, a publication that isn’t quiet about criticizing BMW for its recent lack of BMWness, has just put out its annual 10Best winners. The 10Best is pretty self explanatory, every year Car and Driver picks ten cars that it thinks are the ten best cars currently on the market. It’s best on quite a bit of criteria, including performance, fun, practicality and price. The BMW 3 Series, last I checked, was the longest running car to ever be on the list. Until last year, when the F30 BMW 3 Series didn’t make the cut in a shocking upset. Well this year, a new Bavarian is on the list — the BMW M235i. 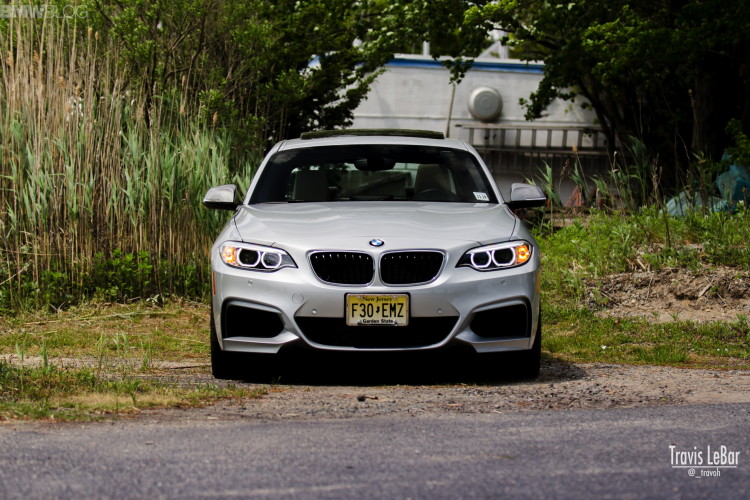 The folks at C&D actually had quite a lot of nice things to say about the little 2er “But this M variant of the 2-series still does exactly what we expect of the company’s machines. The steering informs you of the road’s every nuance. Squeeze the brakes for a corner and the lower-right side of your foot drops easily onto the accelerator to match engine revs for a downshift. It’s the sort of stuff that always seemed so natural to the marque’s cars that one assumed the engineers didn’t even sweat it, that this sort of correctness was baked into Bavarian genes sometime in the Middle Ages and only revealed itself upon the advent of the automobile.”

My goodness, someone actually admitted that a modern BMW has great steering. But it goes on “The M235i takes everything BMW has traditionally done well and concentrates it into a compact, livable package. The 320-hp 3.0-liter turbo six doles out sweet, smooth power. The chassis isn’t punishing the way the M235i’s larger M-badged siblings can be. And with the M2 now on the way, the M235i should be forever freed from the need to post fantasy performance numbers.” 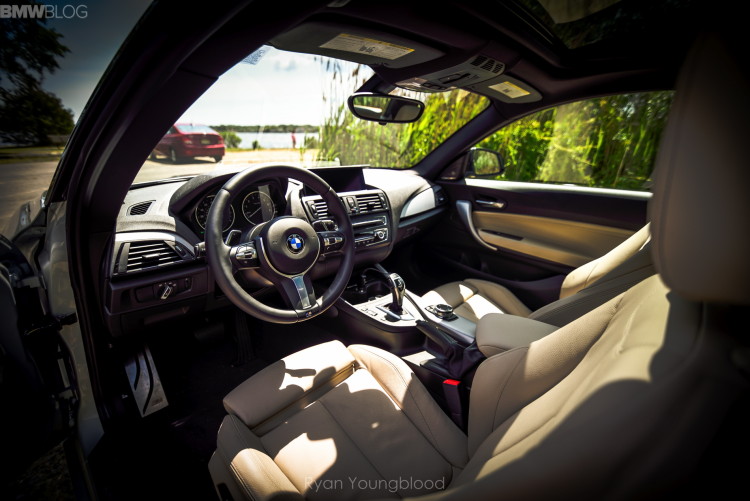 It’s nice to see the BMW M235i getting the love it deserves. Having driven a number of new BMWs recently, the one that stands out most in my mind is the M235i. It’s my favorite horse in the Bavarian stable and I’m sure that I share that sentiment with many BMW fans. The 2 Series has often been considered the best BMW and the car that drives and feels like what the 3 Series should be. The BMW M235i is an exceptional car and one that absolutely deserves its place on Car and Driver’s 10Best.