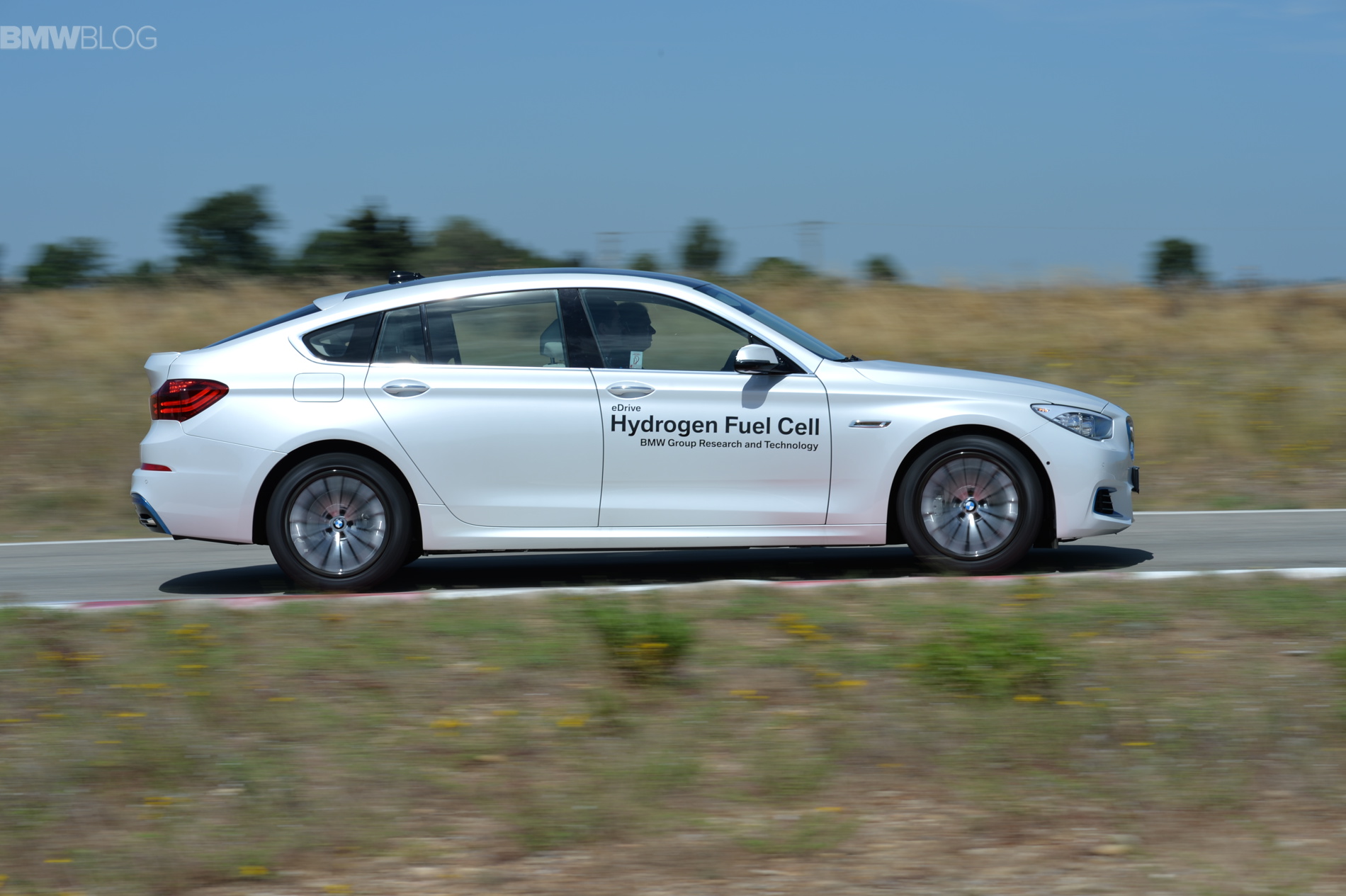 In 2017, BMW will launch the new 5 Series family. Along with the traditional sedan and touring models, a Gran Turismo variant will be offered once again. The second-generation 5 Series GT will be the new top-class hatchback from Munich

By using carbon in the body structure, the curb weight should fall by up to 100 kilograms.

Inside BMW will stay true to its classy, sporty and premium design, but with a new touch. We expected to see a redesigned dashboard with the free-standing LCD display and tons of premium features currently found in higher-end models – like the new 7 Series. 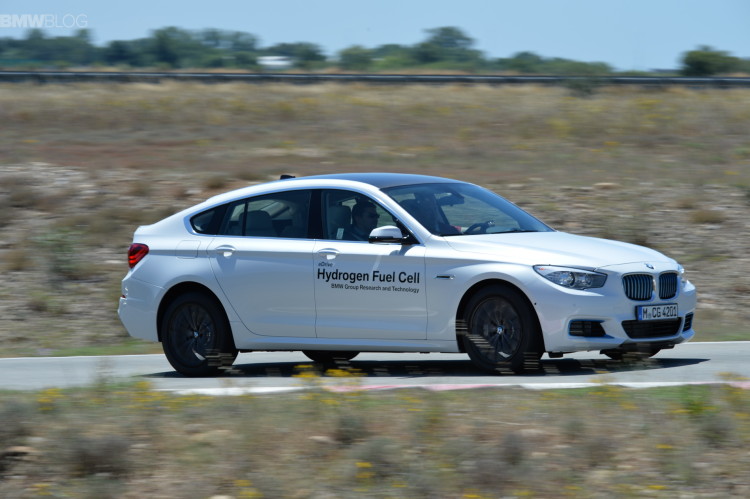 We will see the new iDrive system with touchscreen and gesture-based functions and the over-the-air updates for the car.

The new G3x family is built upon the originally called ‘35up’ platform, now CLAR, which will be found in the next 3, 5, 6 and 7 Series models. The platform mixes high-strength steel, aluminum and carbon fiber to drop around 80kg from today’s 5-series. CLAR, a contraction of Cluster Architecture, depicts the extra flexibility provided by fewer but more versatile submodules (clusters) which are more extensively adjustable in content, size and adaptability.

A plug-in hybrid is also planned for the 5 GT, similar to the one offered in the 7 Series lineup. The pure electric range should be around 50 kilometers.

BMW will unveil the new 5 Series models late next year.