BMW R&D chief talks about the future of autonomous driving 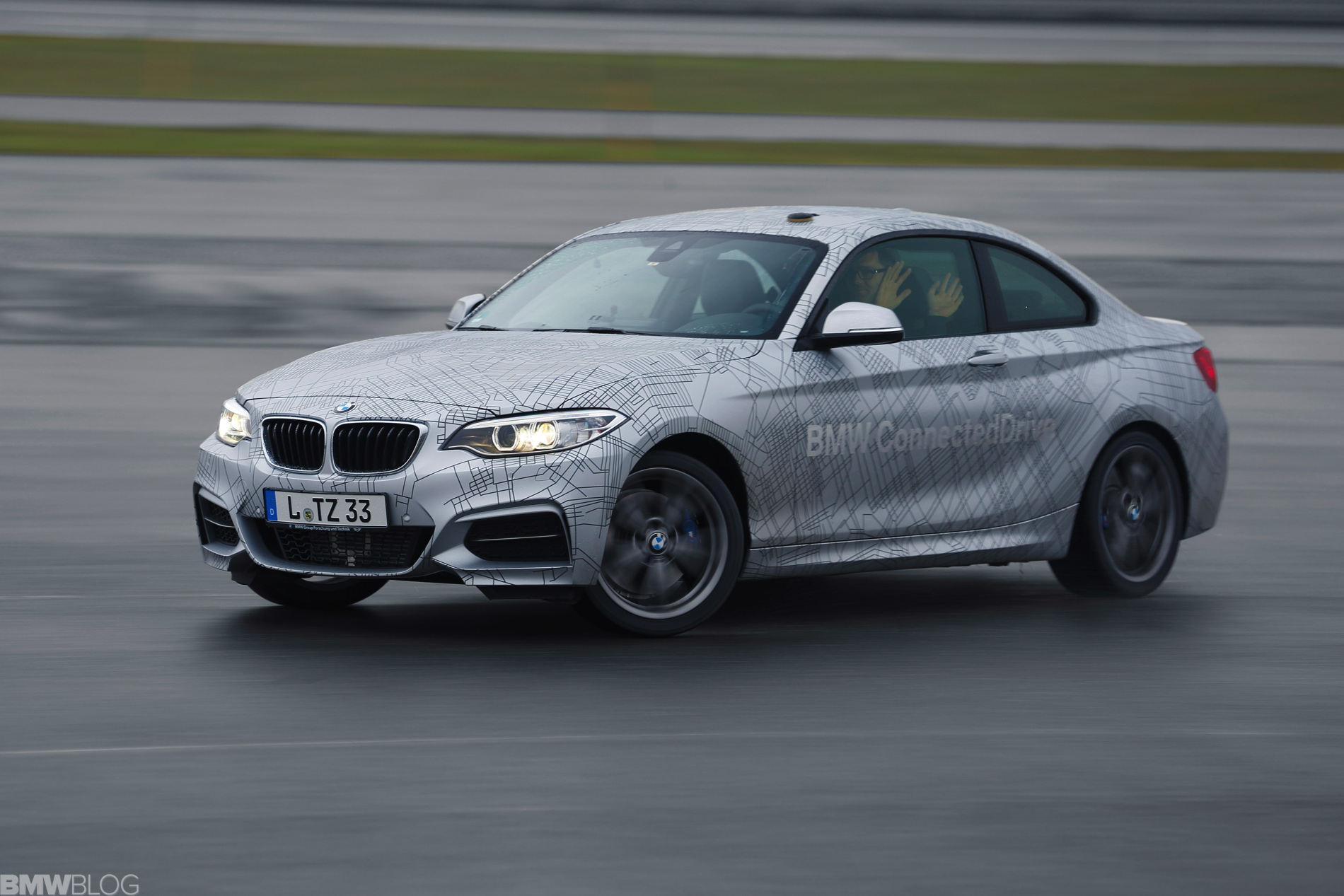 Autonomous driving is closer than one imagined years ago. While first self-driving cars performed tests in a private and controlled setting, the latest batches of innovative automobiles have been putting tens of thousands of miles on public roads.

BMW hasn’t pledge yet to putting self-driving cars on the road, but the small steps they’re taking are showing a clear strategy towards that. In a recent interview with EngineeringNews, Klaus Fröhlich, BMW management board member responsible for development, discussed the topic of digitalization of the automotive industry which covers autonomous driving as well. 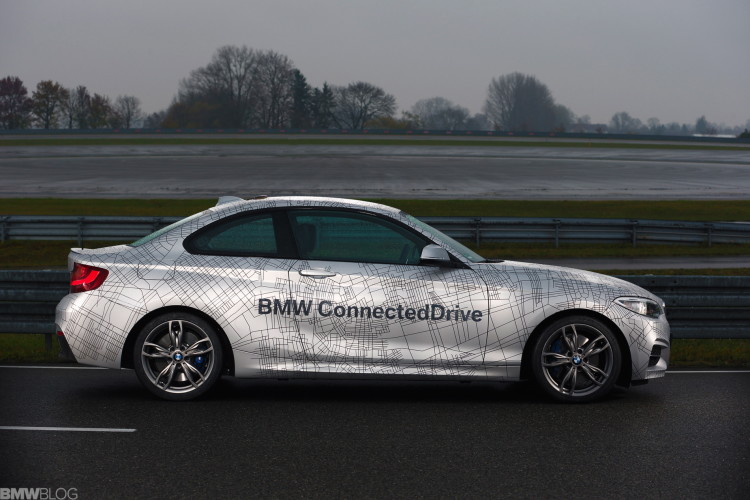 “The next thing we need is an environmental model that simulates your eyes and ears. So we need laser scanners, midrange radars, camera systems, and, and, and … We have to invest very heavily to come to a stage where we human beings are all the time,” Fröhlich said.

The development chief also talks about unplanned situations that happen on the road and how a human driver reacts compared to a computer.

The self-driving technology is not foolproof today and Fröhlich believes regulations are needed before said cars are unleashed on public roads.

“There will be accidents with autonomous cars, it is very clear, because people behave randomly. A child runs on to the road … as a vehicle manufacturer, I have to prove that I have done everything to account for the environment as best as possible. And we need regulations for when these accidents occur.”

Fröhlich believes it will be a long road to autonomous driving, especially in cities, requiring heavy investment. As for less advanced economies, such as South Africa, autonomous driving should be possible on “long, boring freeways”.

Since most of the autonomous driving technology relies today on an active Internet connection, future challenges can certainly arise in areas where a data connection is more of a luxury than a commodity.

“So the back-end will not be there all the time. The driver will not have all the possibilities I have now, where my car can rely on the cloud all the time,” says Fröhlich. “So we’ll need some kind of fallback for when the car is not connected.”

One option is that the car would download the near environment whenever possible, enabling it to drive autonomously without being connected.

With Google being far into the testing process of a self-driving car, the first fully-automated cars are likely to arrive within the next five years. Whether those would be allowed to mingle on the roads as all the other cars or on pre-defined routes, it has yet to be determined. But BMW is preparing for this new world, regarding of the upcoming regulations.