Should the BMW M2 be giving us more?

Home » Should the BMW M2 be giving us more? 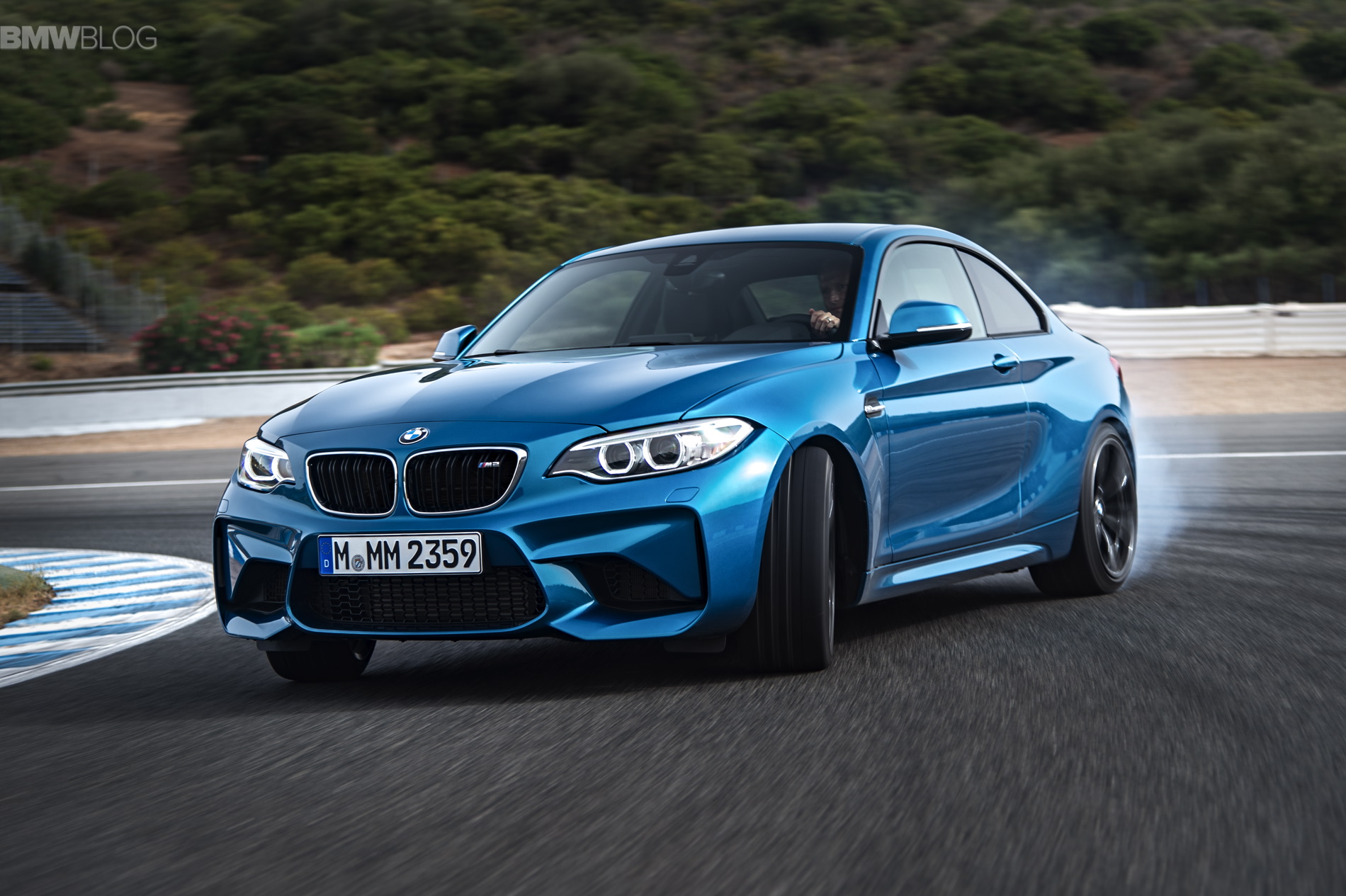 When people heard of BMW’s plans to create a proper M variant of the much loved 2 Series, they erupted with excitement over the possibilities. The BMW M2 was going to be the savior of BMW, the car to bring the Bavarian brand back to the greatness once held by cars like the E46 M3. And while the final product actually seems quite fantastic, there are still some things fans are disappointed about. I guess we’re a tough crowd to please.

The BMW M2 is more than just a hopped up version of the M235i. It has an uprated version of the N55 engine that now makes 365 hp, either a six-speed manual or seven-speed DCT gearbox, an Active M Differential and stiffer suspension. So it’s a proper M car car, there’s no doubt. However, it doesn’t actually look like a proper M car. At least in some people’s eyes. 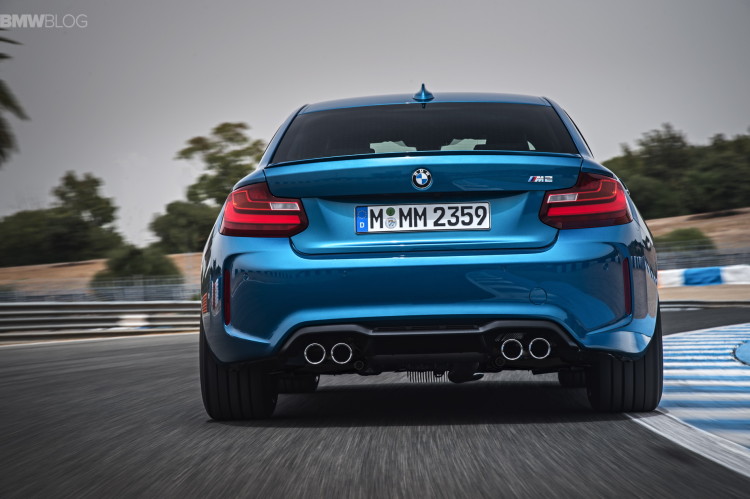 The side mirrors are pulled straight from the M235i. The body kit is M-ified, but some pundits say is not much more aggressive than the M235i, either and the wheels aren’t much different, though they are the same wheels available on the M3 and M4. So on the outside, it doesn’t look that much different from its more plebeian M235i sibling, which has disappointed some fans. That’s not to say it’s bad looking, in fact I previously said that it could be BMW’s best looking car, but it’s just not “M” enough for some fans. 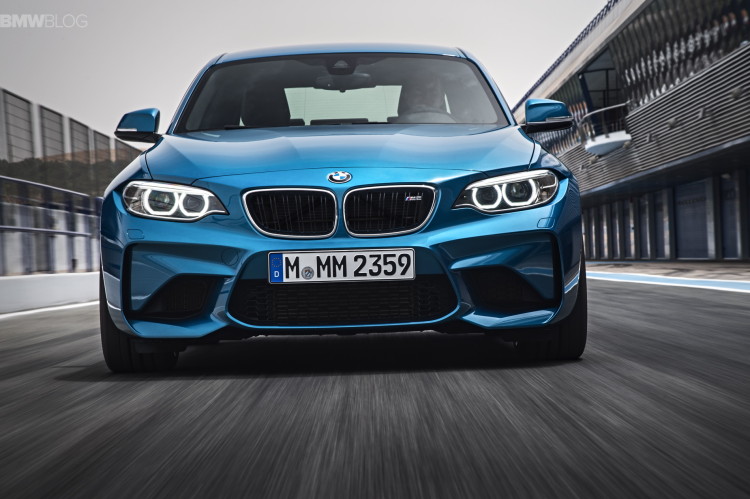 It’s much the same on the inside. While I did say that the M2 is one of BMW’s best looking cars, the interior doesn’t stand out much. There’s very little to differentiate itself from the M235i. The shift knob, paddle shifters and carbon fiber trim are the only changes from the M235i to the M2. Everything else is carryover, even the seats which are usually an M specialty. The M3’s seats are vastly different from the standard 3 Series’ seats and they should be in a much sportier car.

Another big disappointment with fans about the M2 is the lack of carbon fiber roof. That’s one of the M Division’s coolest options, the carbon fiber roof. It not only looks awesome, but it lowers the overall weight of the car and, more importantly, lowers the center of gravity by removing the weight from the top of the car. This is something that BMW fans always liked, but is not available on the M2, sadly. 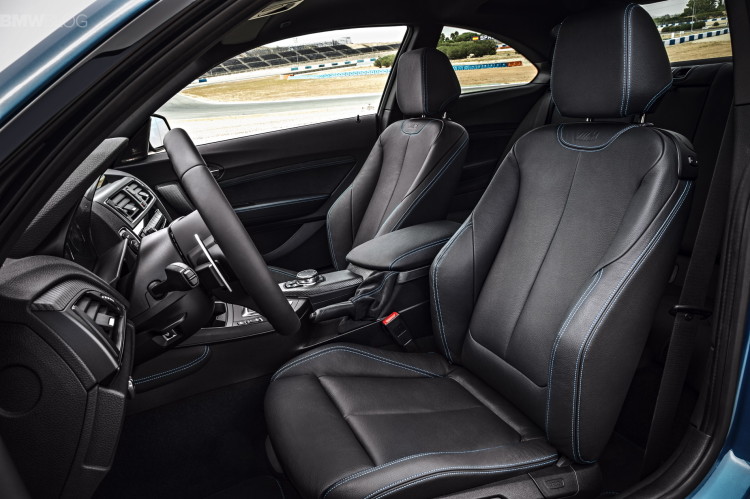 The reason for most of these options, or lack thereof, is most likely cost related. These are expensive features and most likely would cost quite a bit to make fit and work with the 2 Series platform. Being that the M2 will only be sold in limited numbers, it’s likely that BMW tried to save some cost in creating the car, as it’s not going to be a big money maker. This isn’t going to make any fans feel better, but it’s likely the truth.

Fans will always want more from BMW, so this is really no surprise. No matter what BMW does, fans will always say that the Bavarians didn’t do enough. We should be happy that BMW is even making the M2, a car that won’t make BMW much money in the end. We should be happy with the M2, as it’s still going to be a phenomenal car and one that drips with excitement. But instead, we complain about the pedestrian seats. We need to relax and enjoy the fact that the M2 exists, not complain about some of its faults.

8 responses to “Should the BMW M2 be giving us more?”