Two years after it went on sale, the BMW i3 has established itself at the pinnacle of its segment worldwide. In Germany, one in every four electrically-powered vehicles sold since then has been a BMW i3, globally it is one in 10. In the listings of the most popular EV models, the BMW i3 occupies third place on a world-wide basis since its market launch in November 2013. The most important single market for the all-electric five-door is the USA, where it ranks third as well. In Norway the BMW i3 has been the best-selling model across the entire BMW range in the current year. (Source for all market data: POLK / IHS per 3Q/2015)

Its ability to respond to the individual requirements of customers and national legislation in the various countries also explains how the BMW i3 is the only imported electric vehicle in China which can be purchased tax-free and avoids the hurdles presented by the local licence plate lottery. For Japan a special version of the BMW i3, tailor made to accommodate the low height of the car parking spaces there, had been developed.

The BMW i3 is available now in 49 countries, meaning the core phase of the market introduction is finished now. Only some smaller markets are still to follow.

Crucial element within the success story of the BMW i3 has been that it is the only EV worldwide with an optional Range Extender. In many cases – especially among customers who still had their reservations about buying an electric car – the choice of the additional small combustion engine tipped the balance in favor of the BMW i3. 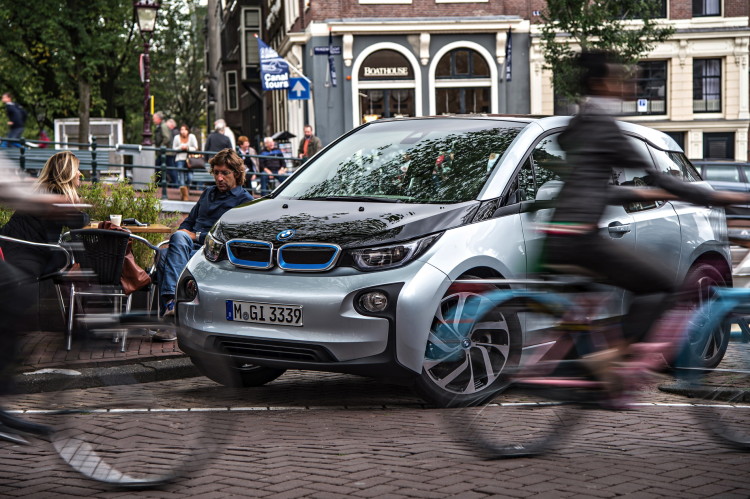 With the creation of the BMW i brand and the decision to develop a purpose-built vehicle architecture, as well as passenger cells made from carbon-fibre-reinforced plastic (CFRP) and BMW eDrive technology for electric drive systems, the BMW Group has taken on a pioneering role in the field of personal mobility. Both the BMW i3 – designed to provide locally emission-free mobility in urban areas – and the trailblazing BMW i8 plug-in hybrid sports car blend the joy of driving with a premium character that is focused squarely on sustainability and also involves a resource-friendly approach to materials selection and manufacturing.
This all-encompassing strategy and the compelling product attributes have helped BMW i to become the most awarded brand in automotive history during launch phase.

The BMW i3 meets the needs of demanding target groups who combine an appreciation for sustainable mobility with a desire for a driving experience that is both sophisticated and rich in emotional appeal. Its progressive design, intelligent lightweight construction, groundbreaking drive system technology and innovative connectivity turn locally emission-free mobility into a fascinating experience, opening up whole new groups of buyers to the BMW Group.

More than 80 percent of the BMW i3 buyers worldwide are new customers to the BMW Group.

Aided by its flexible production capacity, BMW Plant Leipzig is currently assembling over 100 units of the BMW i3 – as well as more than 20 of the BMW i8 plug-in hybrid sports car – every day in order to meet the rising demand for the car.

The success of the BMW i models offers clear evidence of the growing interest in sustainable personal mobility while also providing a valuable shot in the arm for the infrastructure development still required. Achieving even greater market penetration of all-electric and plug-in hybrid drive systems depends not only on attractive cars but also on an expansion of the network of public charging stations and the creation of other infrastructure-related elements. Positive examples of how the impact of electric mobility can be increased to good effect through infrastructure measures and public incentives can be found in countries such as Norway and the Netherlands.

BMW i has introduced a range of innovative mobility services to further the cause of sustainability on urban roads. One example here is the integration of the BMW i3 into the fleet of the DriveNow car-sharing service. 100 units of the BMW i3 are already in use at DriveNow locations in Germany alone and another 300 are due to join them by the end of the year. These cars provide large numbers of customers with a convenient opportunity to get their first taste of premium-level pure-electric mobility and, in so doing, contribute to the increasing acceptance of this drive system technology. In September 2015 DriveNow sent the largest BMW i3 fleet yet – numbering 400 cars – into service in the Danish capital Copenhagen. By the end of 2015, electric vehicles will account for 20 % of the vehicles in the BMW Group owned car-sharing fleet.

The impact of BMW i as an innovation driver across the other BMW Group brands is more significant and visible than ever. The extensive transfer of technology to the core BMW brand also helps further increase the efficiency of current and future models. Following its introduction into the BMW X5 xDrive40e, the BMW eDrive technology originally developed for BMW i cars will also find its way into BMW 3 Series, BMW 2 Series Active Tourer and BMW 7 Series model variants over the course of 2016. All variants of the luxury sedan also feature a Carbon Core body structure, whose development is likewise largely based on expertise in the industrial use of CFRP developed by BMW i and in which BMW is a global leader in the automotive industry. 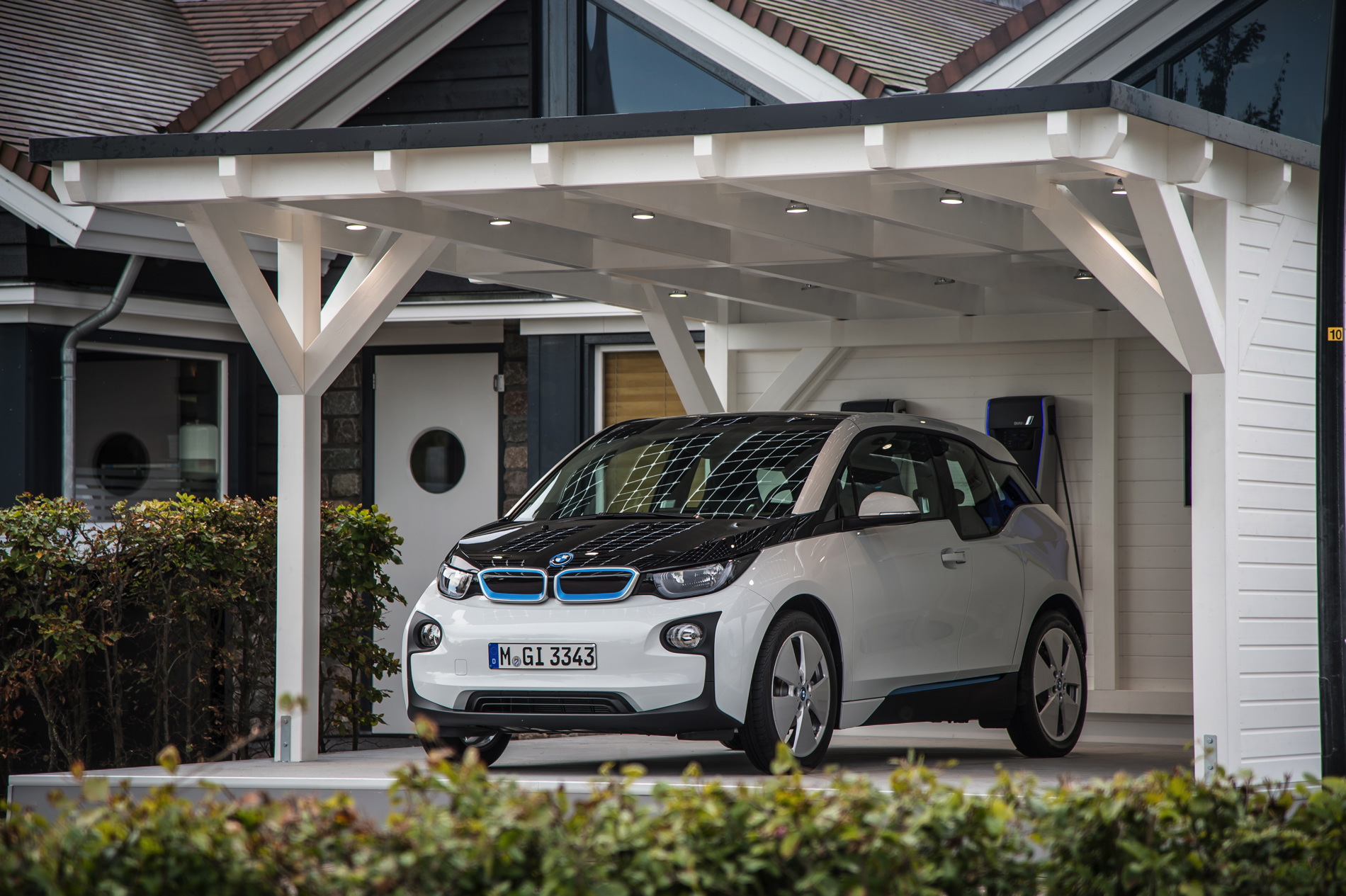 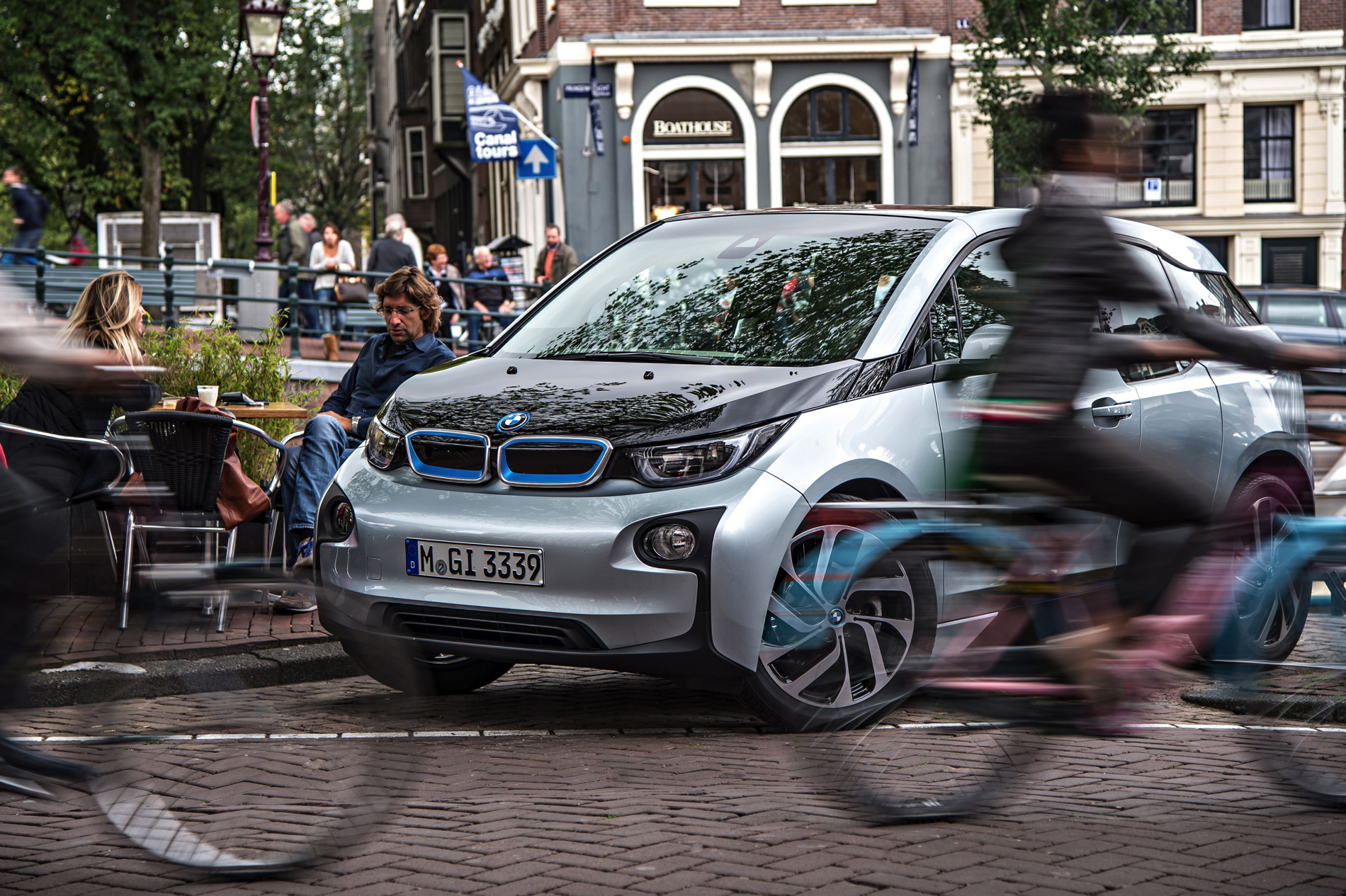