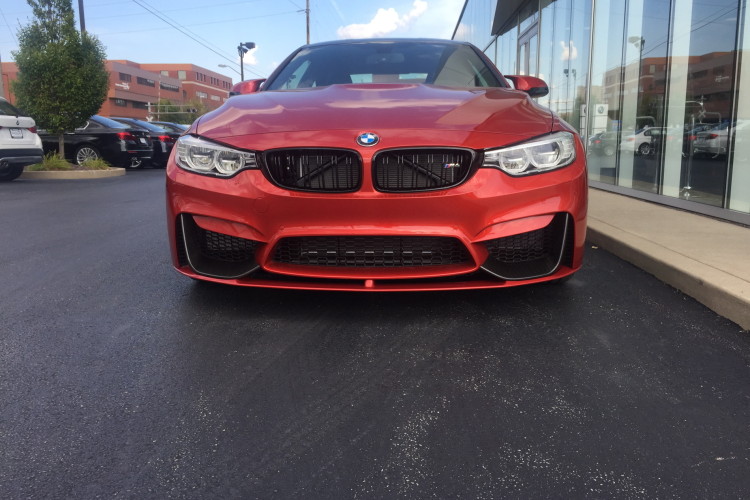 The second collaboration between Isringhausen BMW and Dinan spawns a 2016 BMW M4 with 530 horsepower. First on the list was this new 2015 Z4 sDrive35i which boasts 406 horsepower with 430 lb-ft of torque thanks to the installation of Dinan’s Stage 3 tuning kit.

The DINANTRONICS Performance Tuner Stage 2 was used on this Sakhir Orange BMW M4 giving the sporty coupe a significant power increase – 530 horsepower and 504 lb-ft of torque. A Dinan carbon fiber cold air intake system and an Akrapovic mid section exhaust to extract this power from the inline-6 were installed as well. The engine is mated to the 7-Speed DCT gearbox. 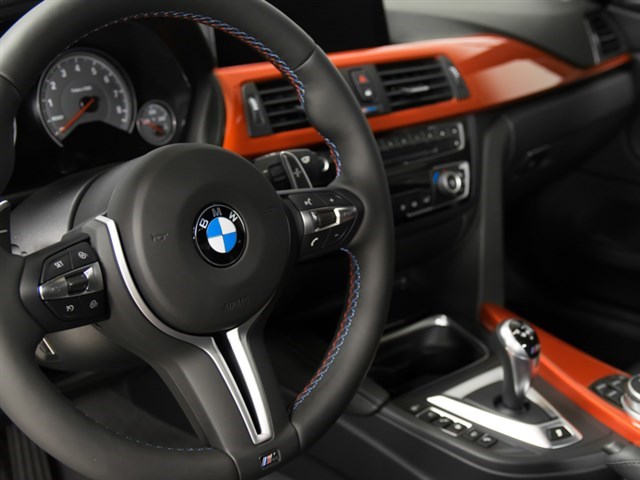 A lot of cosmetic work went into the build as well. Starting with the front end, Isringhausen BMW added the M Performance carbon fiber front splitter and black kidney grilles. The lower rocker extensions were painted in body color along with the interior trim pieces giving the car an even more exclusive look. 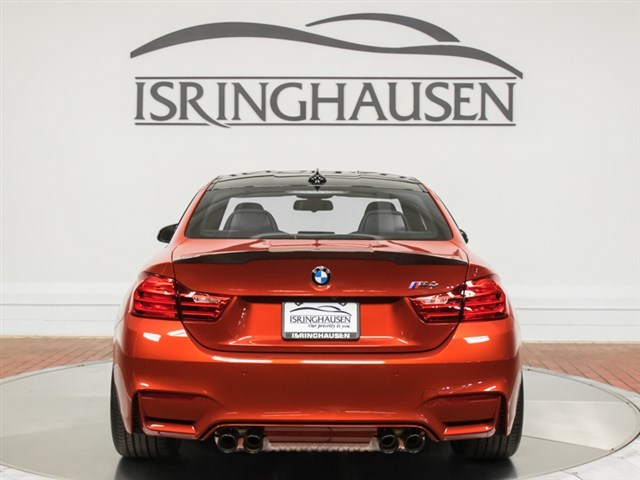 The rear has an M Performance carbon fiber rear spoiler for increased downforce and looks.

The 19″ Style 437M wheels were powder-coated Satin Black as were the exhaust tips. To finish the aggressive look of the car 10 mm front and 15 mm rear wheel spacers were installed. 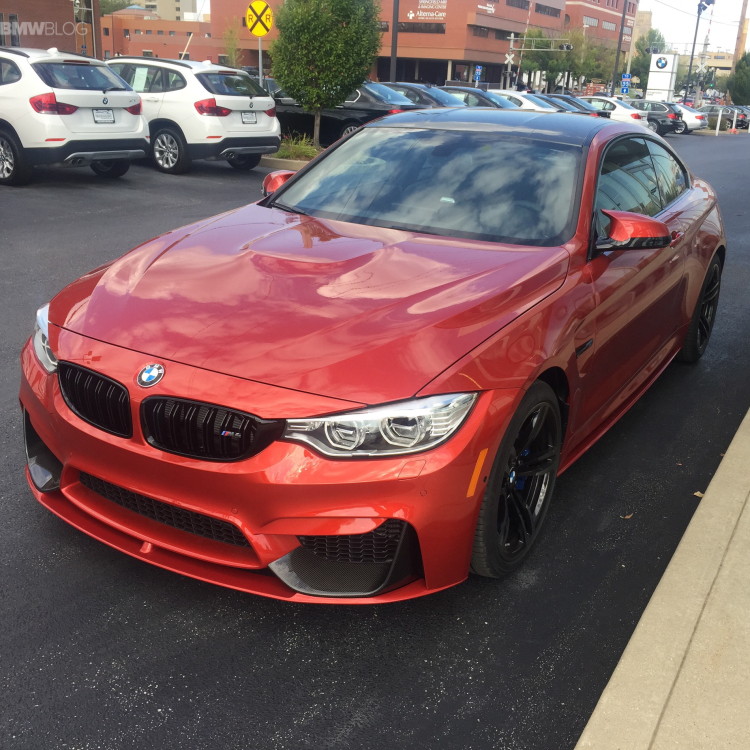 Isringhausen BMW has listed this special BMW M4 Coupe for $93,145. More information can be found here.