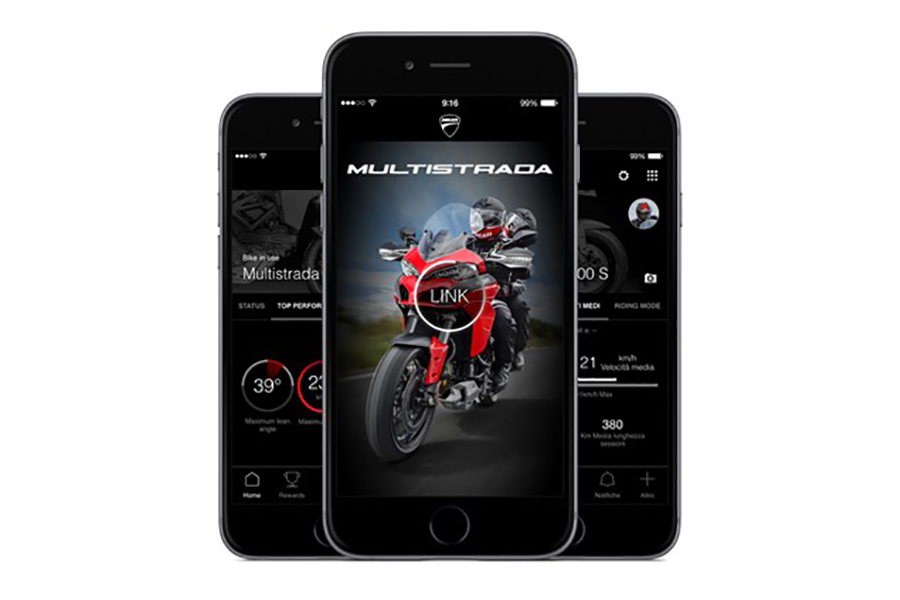 Ducati has recently released a very neat companion application called “Multistrada Link.” The app which functions only with the Multistrada 1200 S, enables you to keep track of your riding performance and much more.

Multistrada Link users will be able to track their speed, routes, lean angles, MPG and even fuel level using Bluetooth technology. Riders will be able to pinpoint on a map where they were able to achieve their best lean angles. If mounted to your handlebars, you’ll be able to view the information as you’re riding. After riding, the app will enable you to easily share all of the information with others. The app will initially only be available for IOS but an Android version is said to be coming soon. 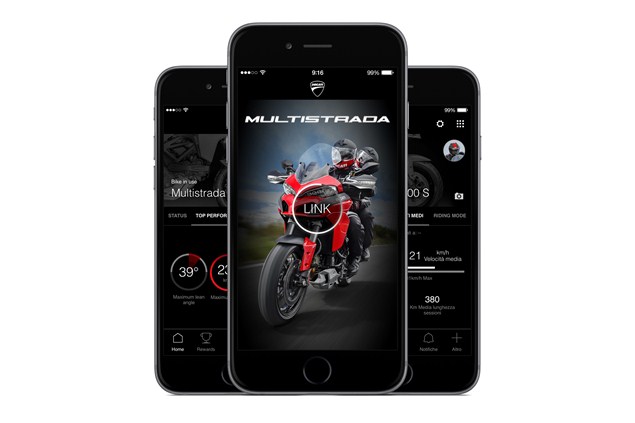 Do you think that BMW Motorrad should produce an app with similar functions? Would you add more functions, if so which ones? Or maybe you aren’t thrilled about the idea of an app which tracks your speeding? Tell me below in the comments section.