Should BMW offer its Vintage Racing Livery on all M Cars? 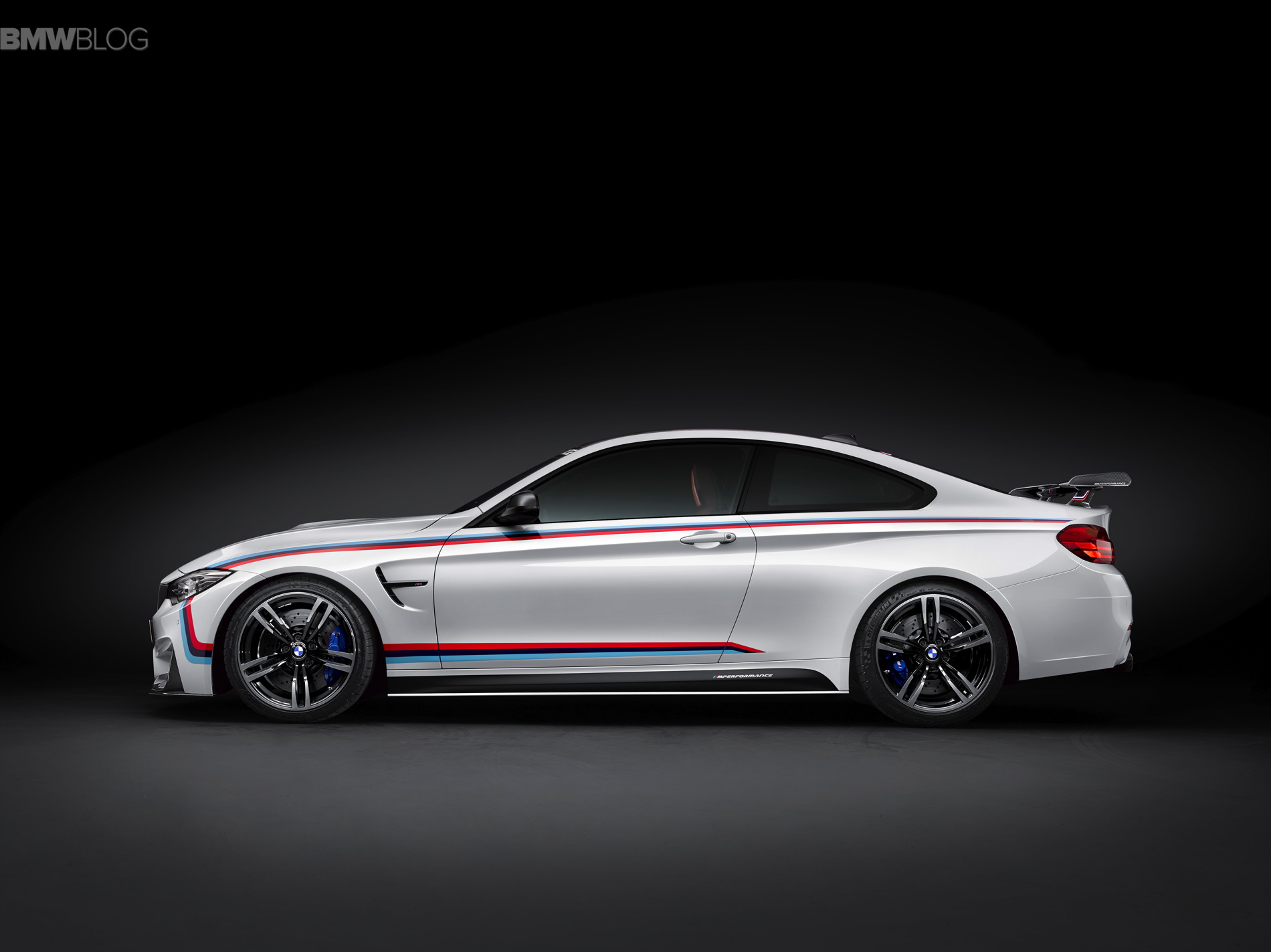 For this year’s 2015 SEMA auto show, BMW has introduced some M Performance bits for the new M4 and M2. These new M Performance bits include a large carbon fiber wing, carbon fiber front inserts and BMW’s vintage CSL-styled racing livery. When all put together, the M4 and M2 look like vintage BMW racers, from the same era as the 3.0 CSL and it looks fantastic.

This got me thinking, would it make sense to offer this sort of vintage livery on every M model as a an extra package? 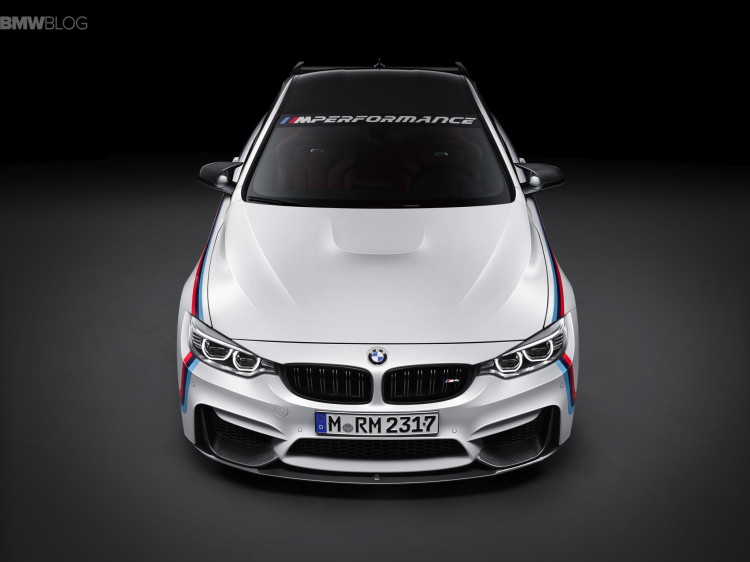 BMW fans are typically pretty loyal fans who admire the brand’s storied motorsport history. So it might make sense to at least offer such a package on M cars for customers to buy. The Alpine White paint color with M performance stripes and some carbon fiber aero would look incredible on nearly all BMW M cars. Maybe not the X5 and X6 M, but surely on everything else. There hasn’t been a BMW I’ve seen in this livery that I didn’t like, as it looks excellent on all cars. When BMW recently showed its CSL Hommage Concept in said livery, most BMW enthusiasts filled with so much want that their heads exploded and it’s not hard to see why.

At first, it seems like it would be a great idea to have this livery available on every M car. Why not, right? It looks amazing, so who wouldn’t want the option to have it. Though it may be a bit ostentatious, it looks purposeful and drips of genuine motorsport pedigree. However, having it on all BMW M cars might spoil it. 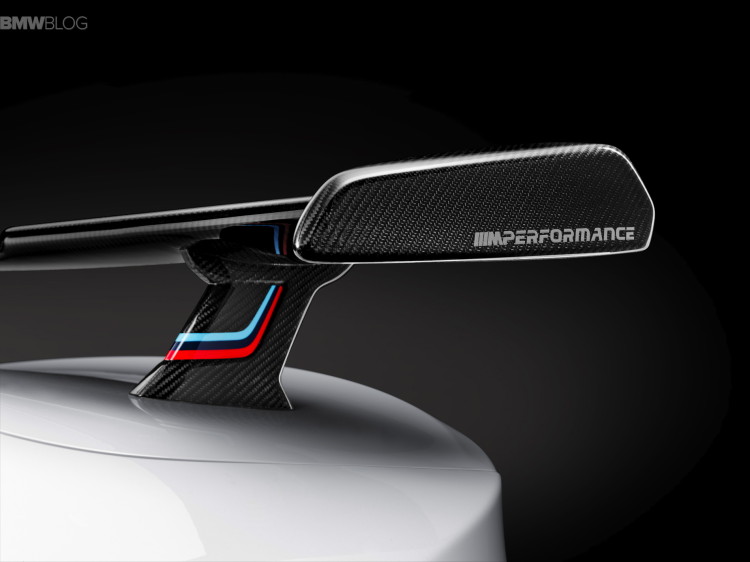 Pizza is delicious, right? It’s cheesy, saucy and can sport pretty much any topping you can imagine and still be amazing. Even bad pizza is good pizza, like…something else. However, if you eat pizza every single day, it gets old and you tire of it, wanting for something else. So despite how fantastic looking the M4 and M2 look with this vintage racing livery slapped on them, it might sort of spoil it to have every other M car available with it. Sometimes less is more.

Plus, not every M car has the sort of style to it to make racing livery cool. In theory, it will look cool on virtually all BMWs, but if an M6 Gran Coupe had racing livery on it, you’d probably think the person driving it was a bit of a turd, regardless of how good it looked. The M6 GC is a massive luxury missile, not a racing car, so it shouldn’t wear racing livery. When Johnny Depp wears 50 bracelets and necklaces at one time and has his hair in strange styles, he looks cool and women love him. If I did that, I’d look like a smelly hippy and get drinks thrown in my face. Same sort of thing. 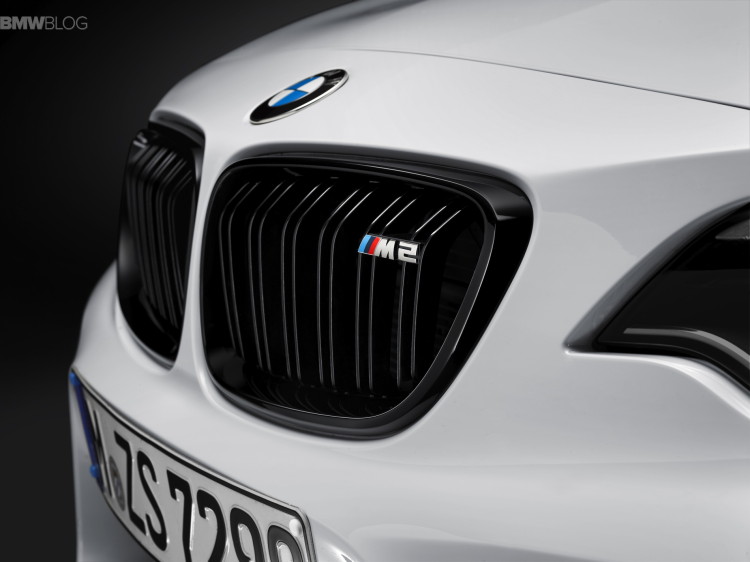 So at first glance, I want this CSL-styled racing livery on everything with a blue and white roundel. It looks so cool I want it all the time. But I think after seeing it too much, it might get stale and lose its luster. So like Johnny Depp and pizza, BMW’s racing livery should only be offered in limit quantities on limited cars. Doesn’t stop me from want it, though.