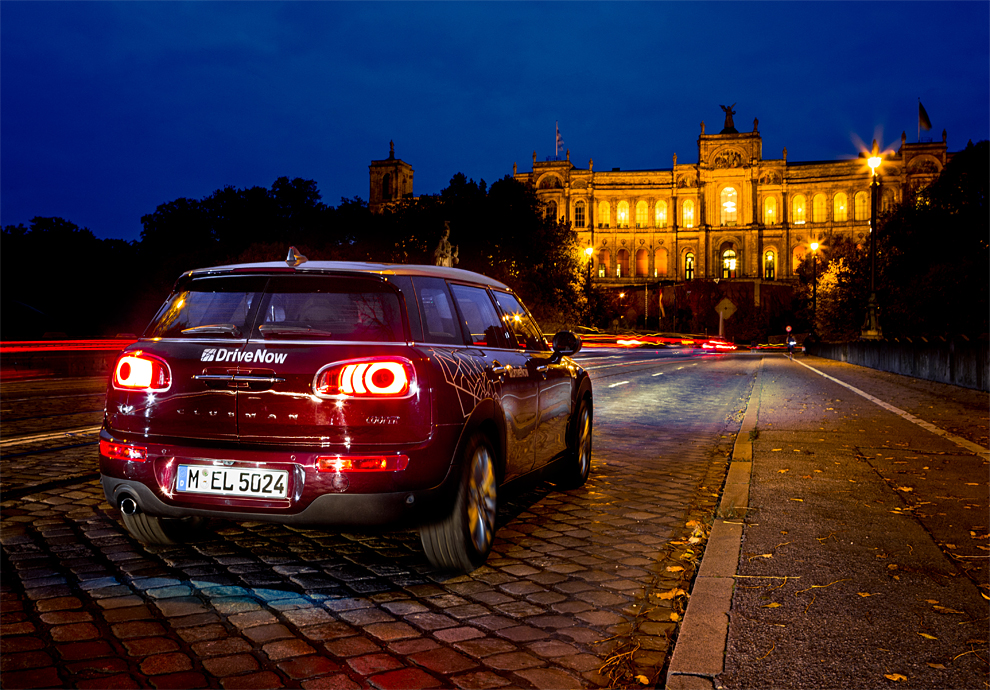 Just last Saturday, the new MINI Clubman F54 celebrated its official launch and now the first MINI for the compact class is already joining the car sharing fleet under the DriveNow brand. The second-generation Clubman competes in its segment with the likes of Volkswagen Golf and has similar dimensions as the 1 Series Hatchback – therefore offering great interior space for shorter trips.

Initially, the DriveNow pool will get 50 MINI Clubman models distributed to the cities of Berlin, Hamburg, Munich, Cologne and Dusseldorf.

The first press photos reveal the new MINI Clubman F54 in the DriveNow outfit with a new exterior color – Burgundy. From Spring 2016, the fleet will also get white and black painted Clubmans. 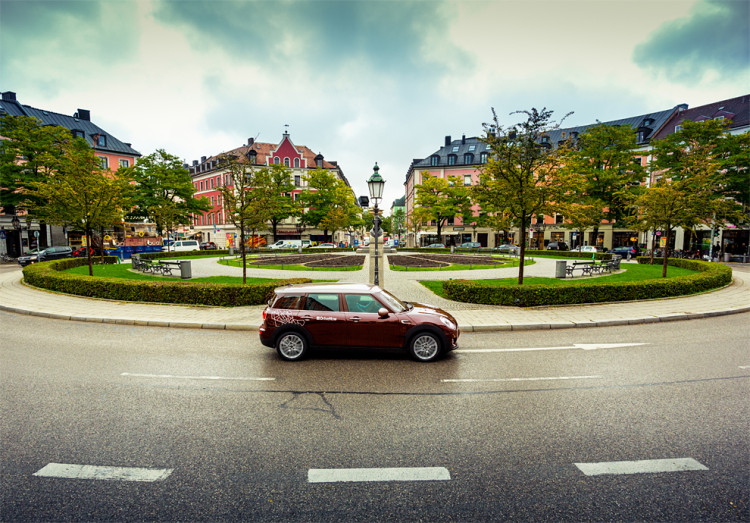 MINI fit a 1.5 liter three-cylinder turbocharged engine under the hood of the Clubman which sends 136 horsepower to the front wheels.

DriveNow has added more than 470,000 customers around the world over the last four years, including 430,000 in Germany (120,000 in Berlin). According to Wikipedia, DriveNow has now about 3,000 cars. It is active in San Francisco, London, Vienna and some German cities, including Berlin and Munich. It is not the largest carsharing service, but it is maybe one that has the strongest development. Norbert Reithofer (the former CEO of BMW) was announcing in March an expansion program for 10 cities in US and 15 in Europe. 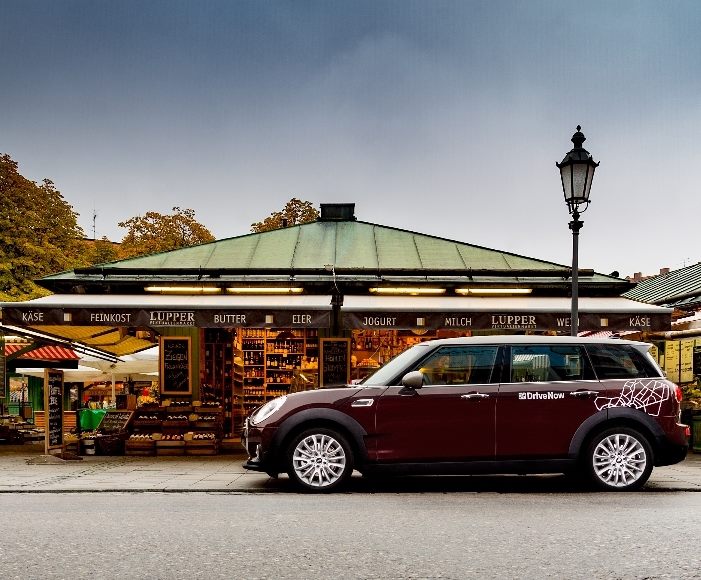 READ THIS: BMW i3 now available in DriveNow program

The DriveNow program is part of BMW Group’s strategic response to the growth in urban living and shared ownership. 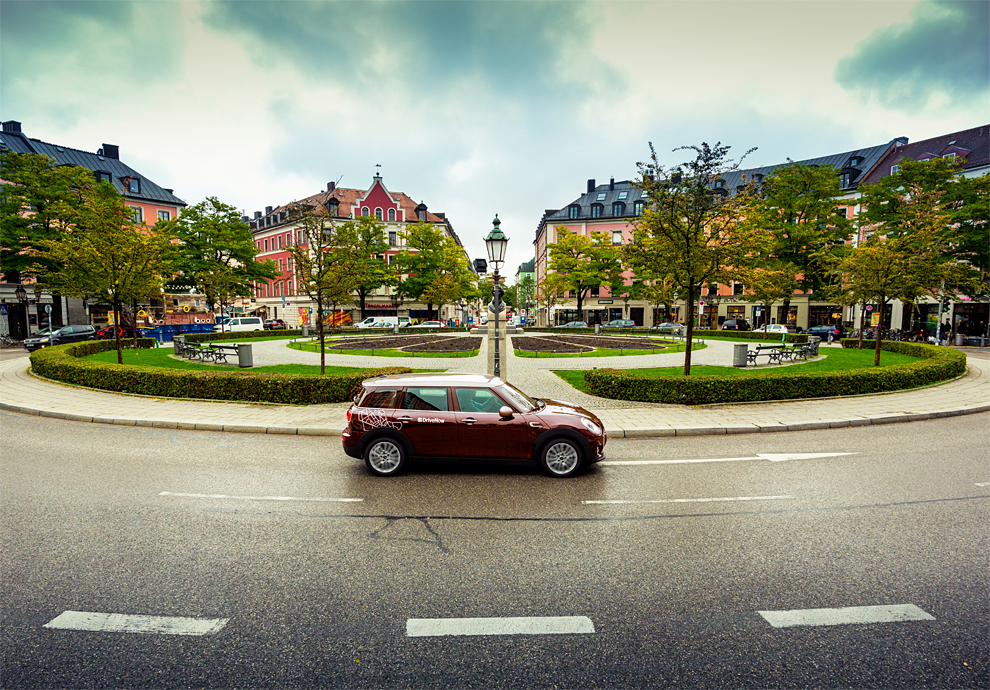