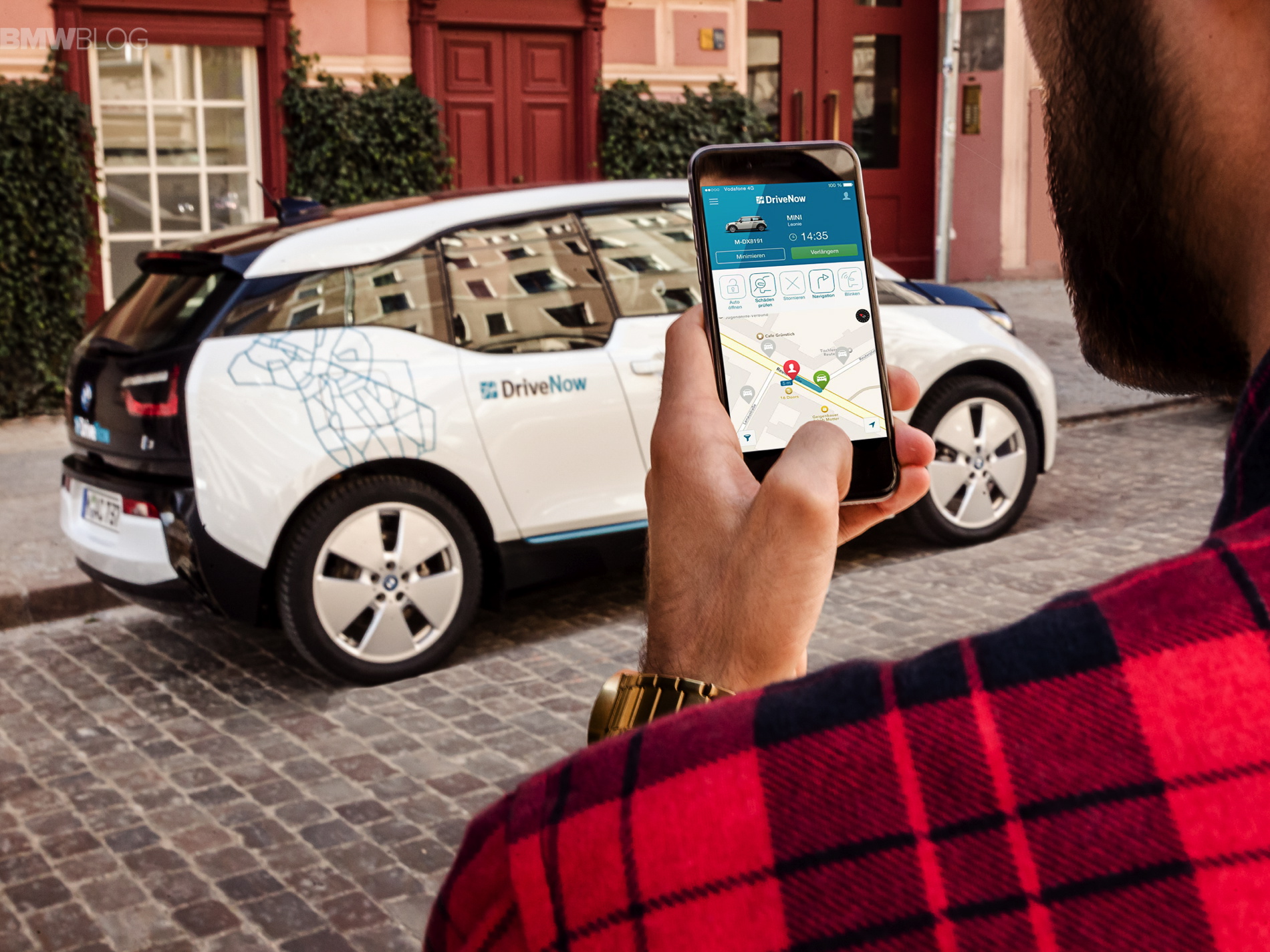 German daily newspaper Handelsblatt reports, citing Drive Now executive Nico Gabriel, that the car-sharing company run by BMW and car rental firm Sixt, could allow third-party companies to run their business as a franchise in some cities. Launching in Copenhagen this month, DriveNow will work together with Deutsche Bahn unit Arriva Plc to put a fleet of 400 electric cars on the road.

DriveNow has added more than 470,000 customers around the world over the last four years, including 430,000 in Germany (120,000 in Berlin). According to Wikipedia, DriveNow has now about 3,000 cars. It is active in San Francisco, London, Vienna and some German cities, including Berlin and Munich. It is not the largest carsharing service, but it is maybe one that has the strongest development. Norbert Reithofer (the former CEO of BMW) was announcing in March an expansion program for 10 cities in US and 15 in Europe. 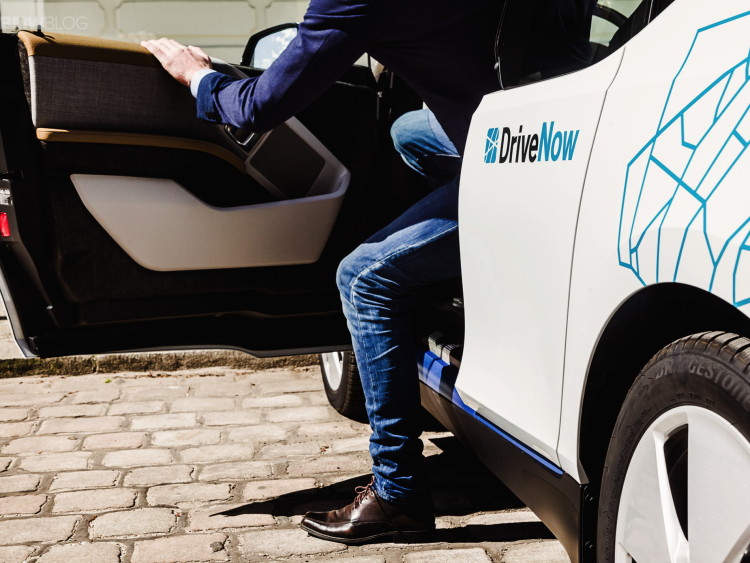 100 all-electric BMW i3 cars are now available for DriveNow car sharing customers in Berlin, Hamburg and Munich. In London the BMW i3 was already added to the DriveNow fleet in May 2015.

The DriveNow program is part of BMW Group’s strategic response to the growth in urban living and shared ownership.

Related: Why car sharing can be the next big thing in the automotive world