Back in the day, car companies would advertise their cars mostly with terribly cheesy commercials. Saab would compare its cars to jet fighters in poorly edited commercials and Chevy would show volcanoes in the background of the Camaro for some reason. Nowadays, however, TV commercials are no longer the chosen form of advertising for automakers. The reason for this is the rise of the digital age of media.

With many youths scampering about these days texting, Facebooking and Twittering (is that not how you say it?) so television is no longer the chosen source of media for them. Youths would rather get their information from their mobile phone or tablet, as it’s a bit easier. Television still gets info to a vast amount of people in one shot, which is very helpful still, but it seems as if car companies are looking at digital media more than TV nowadays.

BMW’s North American Manager of Brand Strategy, Manuel Sattig, said “We see in the usage amount, usage percentage and the usage time that they spend on connected devices that it is just increasing and increasing.” And because the people using these devices over television are quite young, mostly Millennials, car companies like BMW are pushing their sportier and less expensive models on social media more than expensive luxury cars. So, for BMW, cars like the 2 Series and X1 are the cars most advertised on social media, as opposed to luxury cars like the 7 Series, which is usually bought by older, wealthier folks.

However, another media platform that’s helping automakers is YouTube and I’m not talking about the automaker’s channels. Most of the media on YouTube is user generated, which means that automakers are getting tons of media attention for free. ZEFR, a company that tracks online influencers, took a look at YouTube and realized that there were 6.5 million videos with cars as their theme. Those 6.5 million videos have created 35 billion view, altogether. “YouTube is the single biggest spot for auto information since the invention of the wheel” according to ZEFR’s Senior Vice President and Head of Marketing, Dave Rosner.

Because of this new influx of different media mediums, automakers are becoming very strategic in how they advertise their cars and use multiple different platforms, some of certain demographics and some of others. This is clearly the best way to go for automakers, as it allows them to market specific cars directly to their specific target audiences, therefore spreading the right word to the right people. It’s much more efficient than just mass marketing on television or in print. 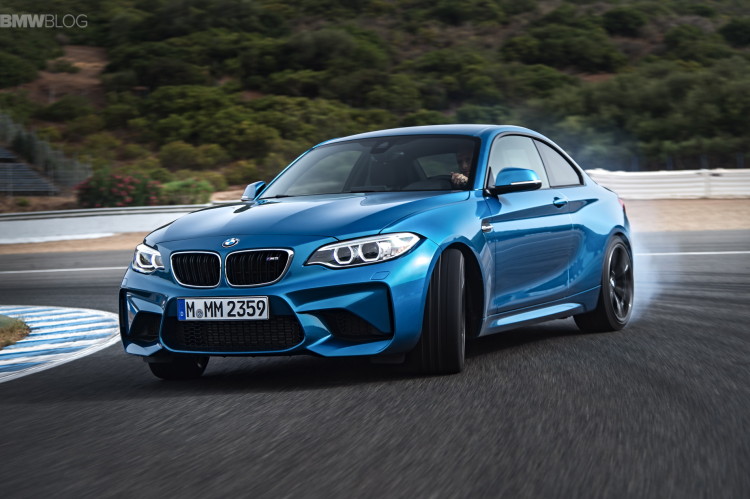 It’s good to see automakers making these adjustments and actually care about what they market and to whom. It allows us as fans to get the info we want, instead of just everything. So youths will learn about the new BMW M2 while older and wealthier fans will hear about the new 7 Series. It’s a great way for BMW to connect with its fans and we should appreciate the effort it’s making.