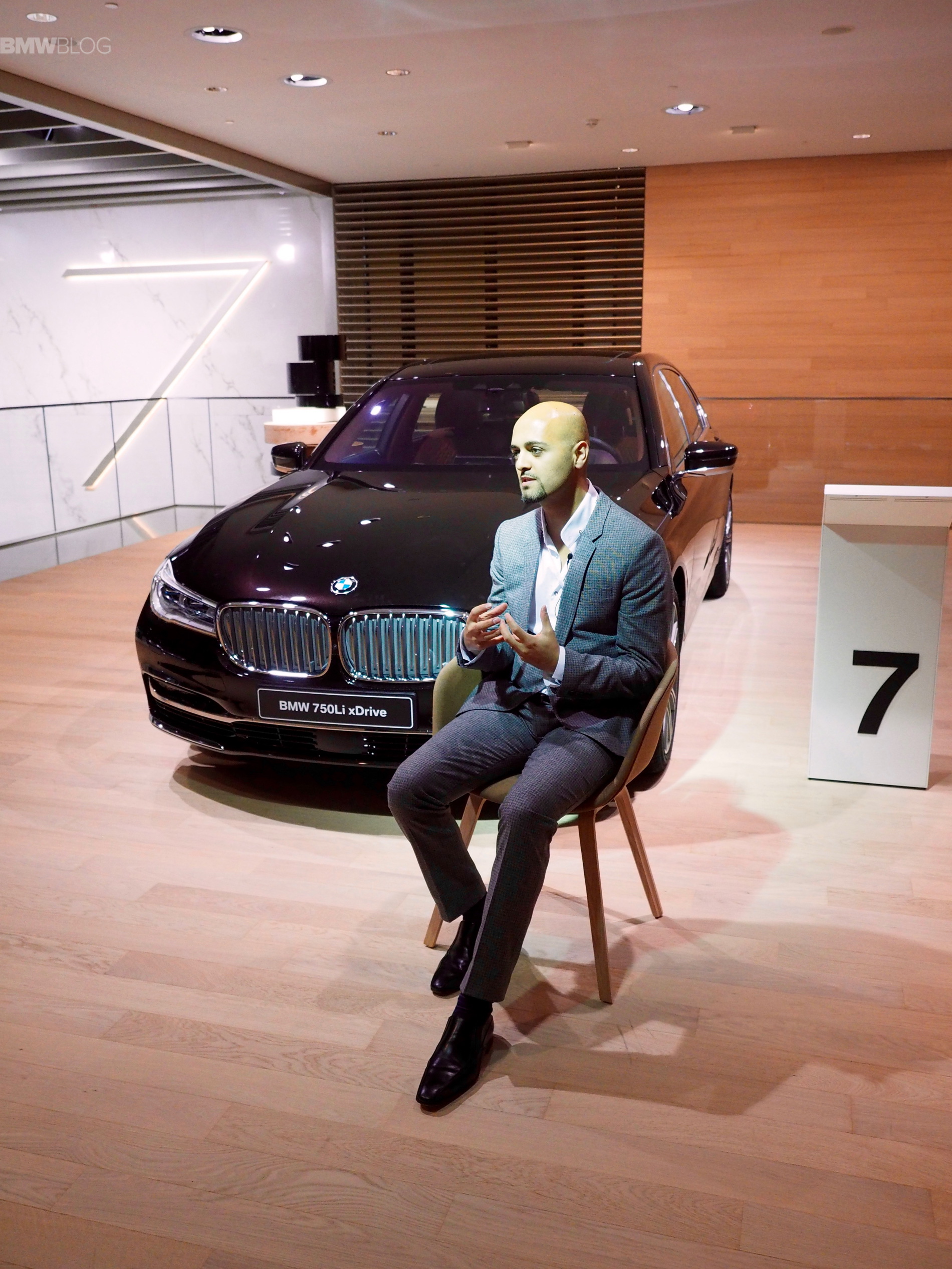 Last month, we had the opportunity to interview Nader Faghihzadeh, the exterior designer responsible for the new 7 Series. Faghihzadeh is not on his first rodeo – the 39 year old Iranian-German was also responsible for the Interior Design of the BMW 7 Series (F01/F02), the Exterior Design of the BMW 6 Series Gran Coupe, Coupe and Convertible (F06/F12/F13).

To our knowledge, he’s the first BMW designer to pen the exterior and interior designer of the same car, but for different generations of cars.

BMW has gone to great lengths to insure that its newest 7 Series is as advanced, in terms of both luxury and technology, as possible. While the exterior of the car is more evolution than revolution over the previous design, it does look far better and more refined. The whole car looks tighter and crisper while the large kidney grilles display an air of power and opulence as the full LED headlights seem to flow out of them. 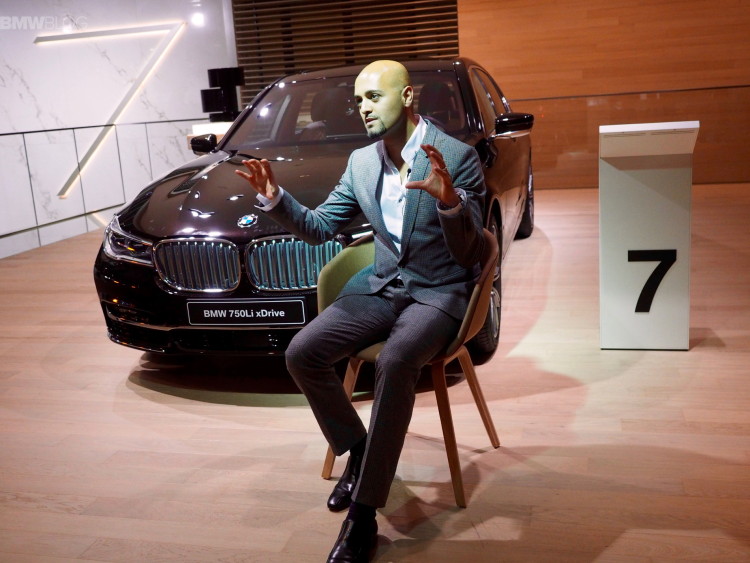 Where the old one looked rather large and bloated, this new 7 Series’ rear end seems to have been doing some squats. It’s much tighter and leaner than before and its full LED taillights have been slimmed down. An evolutionary design – no doubt – but one that can help the 7 Series retake the crown in the high-end limousine market.

In the video interview below, Faghihzadeh explains to us design concept and talks about the process of designing the 7 Series – influences, heritage, luxury and sportiness.