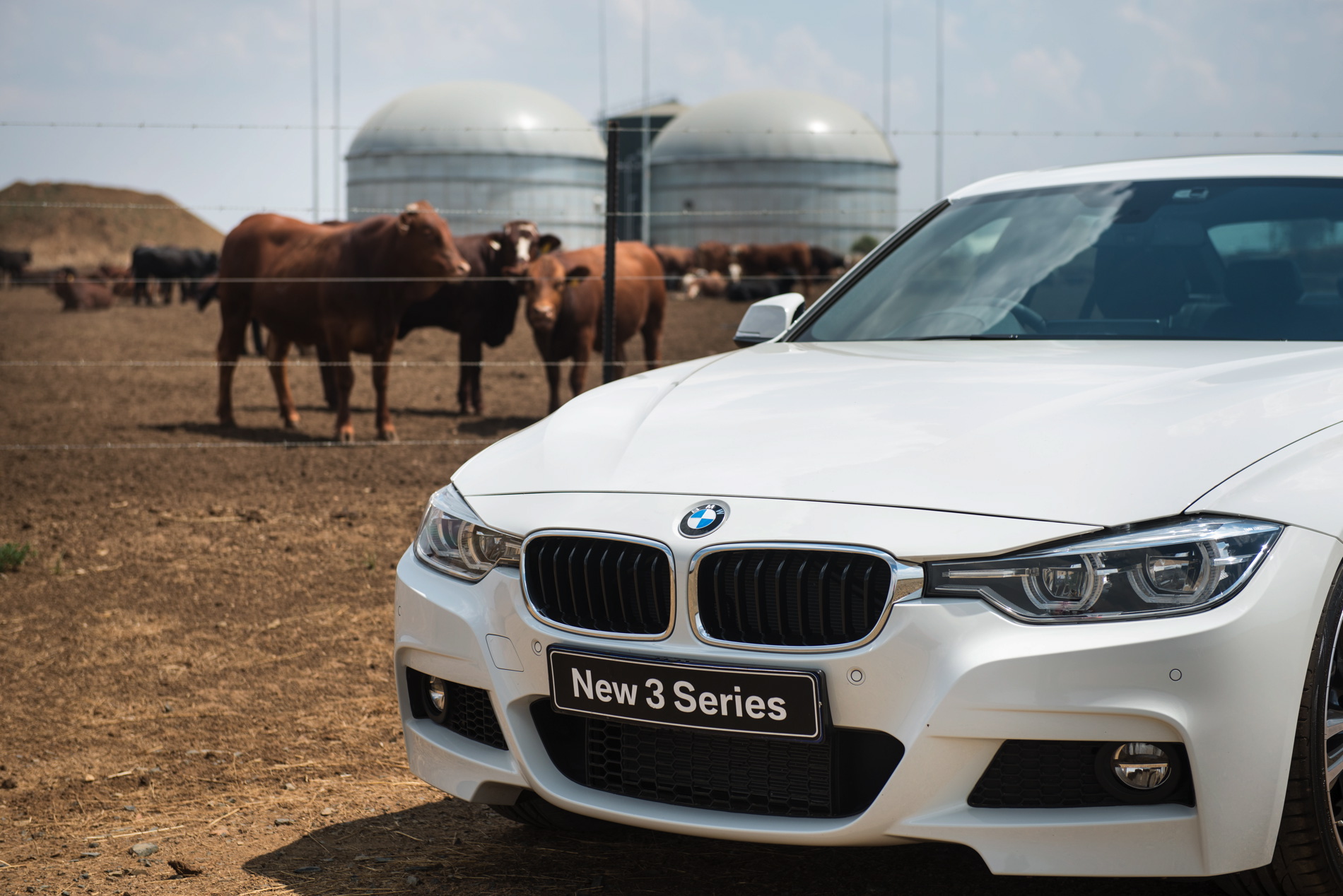 Following the signed power purchasing agreement with energy company Bio2Watt (Pty) Ltd in 2014, BMW South Africa received the first green energy at its Rosslyn plant in Pretoria on 10 October 2015. Through this agreement, between 25% and 30% of BMW Plant Rosslyn’s electricity requirements will now be generated from renewable sources.

The BMW South Africa / Bio2Watt renewable energy partnership is the first commercially viable biogas project. The Bio2Watt biogas plant in Bronkhorstspruit is located on the premises of one of South Africa’s larger feedlots (Beefcor) and an agricultural stronghold in Gauteng. The location provides the project with proximity to key fuel supplies; grid access and sufficient water supplied by Beefcor’s storm water collection dams. The City of Tshwane is also a key supplier of waste to the project. 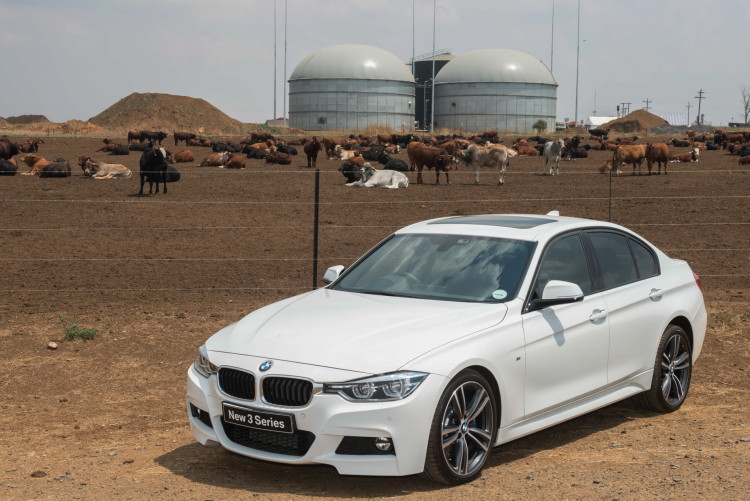 The biogas process relies on organic waste, which is directed into a digester where biogas is produced and then goes into a gas engine to produce electricity. This is inserted into the power grid for uptake by power purchasers like BMW.

At the Bronkhorstspruit biogas plant, about 40 000 tons per annum of cattle manure and a further 20 000 tons of mixed organic waste is fed into two anaerobic digesters that produce the biogas feedstock for a combined heat and power application. 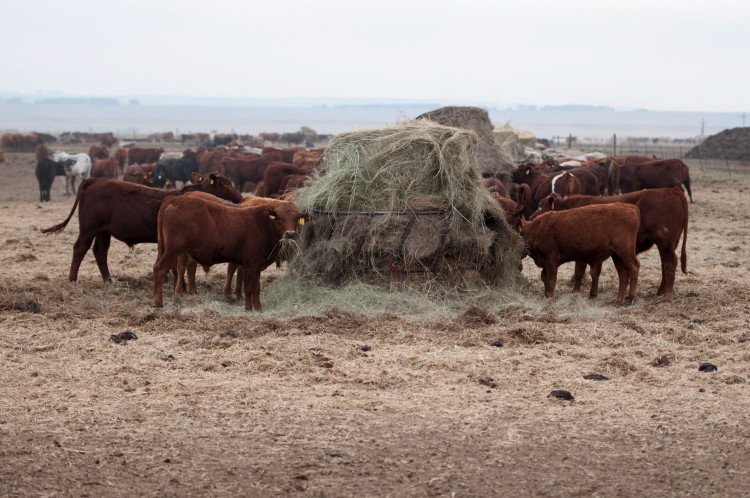 Speaking at a media event held at Bio2Watt’s biogas plant in Bronkhorstspruit today, Mr Tim Abbott, Managing Director of BMW Group South Africa, said that there is a plan to transition the company’s production facilities to be powered by 100 percent from renewable sources by the year 2020. “We have increased the share of renewable energy as a percentage of total power consumed by the BMW Group to an impressive 51% in 2014. Our vision is to draw 100% of our energy requirements from renewable sources with the help of partners such as Bio2Watt.”

Abbott added that BMW aspired to be the most sustainable company in the automotive industry. “Sustainability is one of the main drivers of our business. We not only create added value for the environment and society, but also for the company itself – because sustainability management also cuts costs and generates revenues as well as profits. As the result of our efforts, we have been listed in the Dow Jones Sustainability Index, the world’s leading index of sustainable companies, every year since 1999 and been industry leader for eight years.” 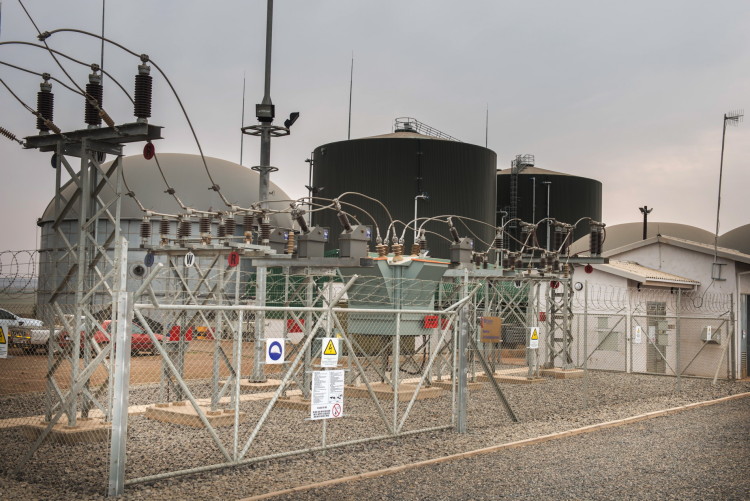 Sean Thomas, Chief Executive Officer of Bio2Watt (Pty) Ltd, said that because this was a first of its kind in South Africa, there was a lot of scepticism from various stakeholders. “Having BMW as a partner on this project created credibility, which as a start-up company I wouldn’t have had. We have kick-started an industry from waste and have created a precedent in South Africa to show that it actually can be done.

“Because this had never been done before in South Africa, it has been an extraordinary eight year journey to reach this point. It involved putting up my home as collateral, 1500 pages of legal documents, R8m in legal fees and we are now able to create 10 jobs per megawatt. The fact that we have come this far is testament to powerful partnerships – BMW, City of Tshwane, Beefcor, Eskom and various committed funders.”

Thomas added that biogas production offers a sustainable solution for the disposal of organic waste while offering large power users the ability to diversify their energy supply and reduce their carbon footprint by purchasing power from a green energy source at increasingly competitive rates. “Biogas is a storable form of renewable energy, capable of being transported and utilised 24 hours a day, seven days a week. For this reason, biogas is capable of providing energy on a small-scale but can be expanded to large-scale, centralised production.”

The technology enables a reduction in the volumes of waste to landfill, thus helping local municipalities to meet their zero-waste commitments. “It will create localised employment opportunities for low skilled work force essentially around the waste collection and sorting in both rural and peri-urban areas. There are about four million cattle in South Africa, a significant number of which are held on large farms and the potential for project replication is thus substantial,” Thomas said.

The Bio2Watt plant in Bronkhorstpruit has the capacity to generate 4.4MW. Bio2Watt is establishing more anaerobic digestion projects in South Africa. Construction of the second project will begin in Malmesbury, Western Cape, in 2016. Additional farms are sought for partnerships. 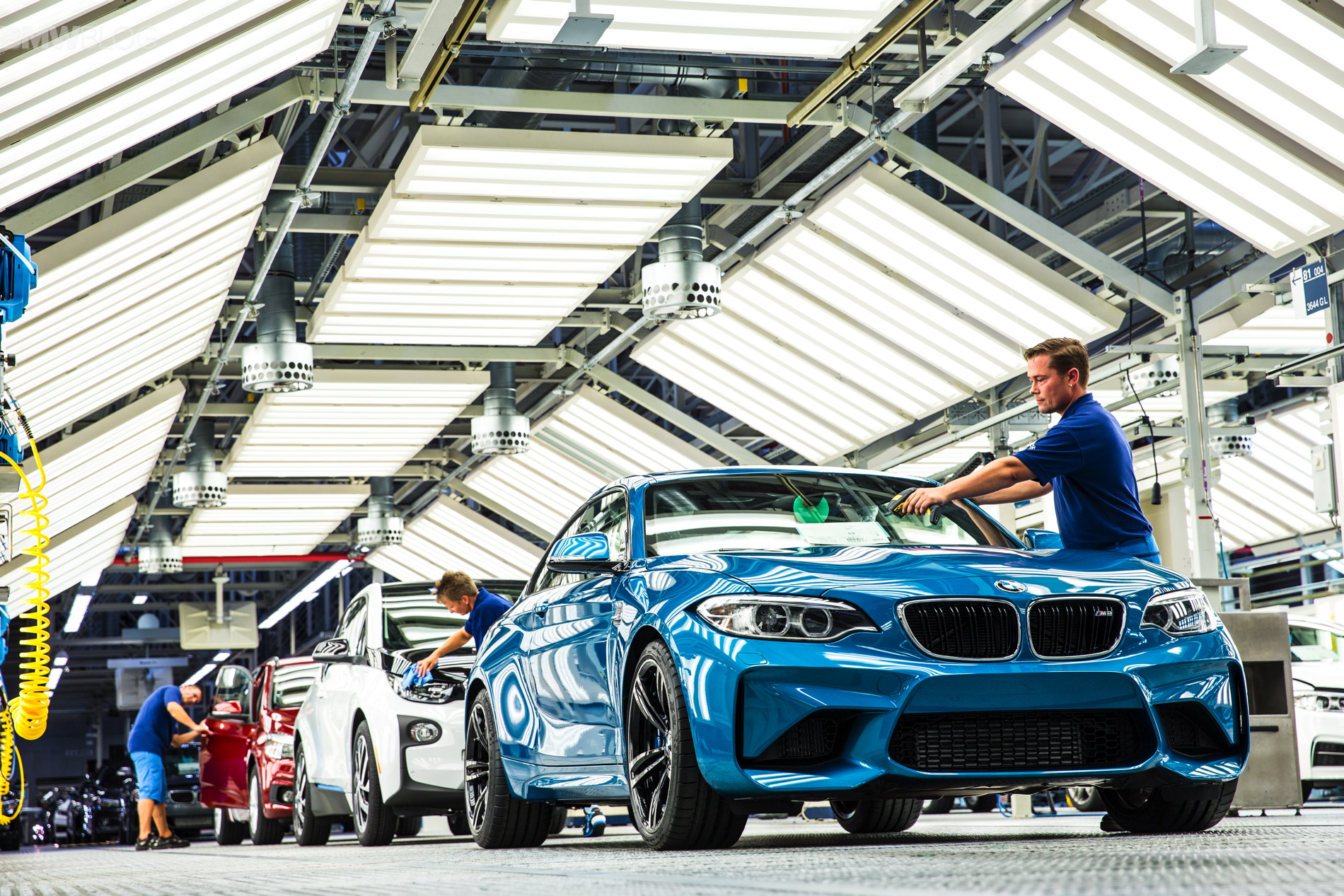 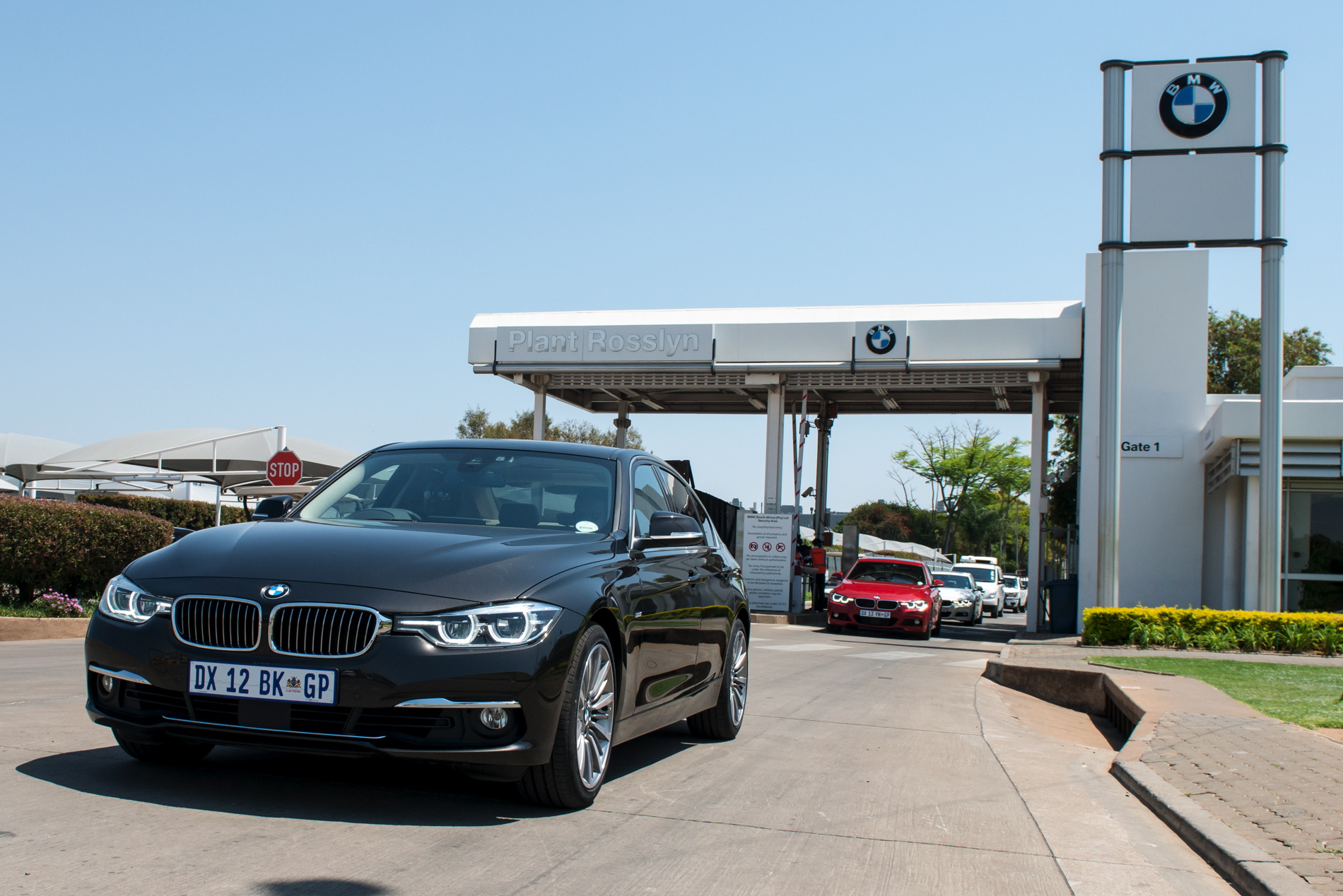 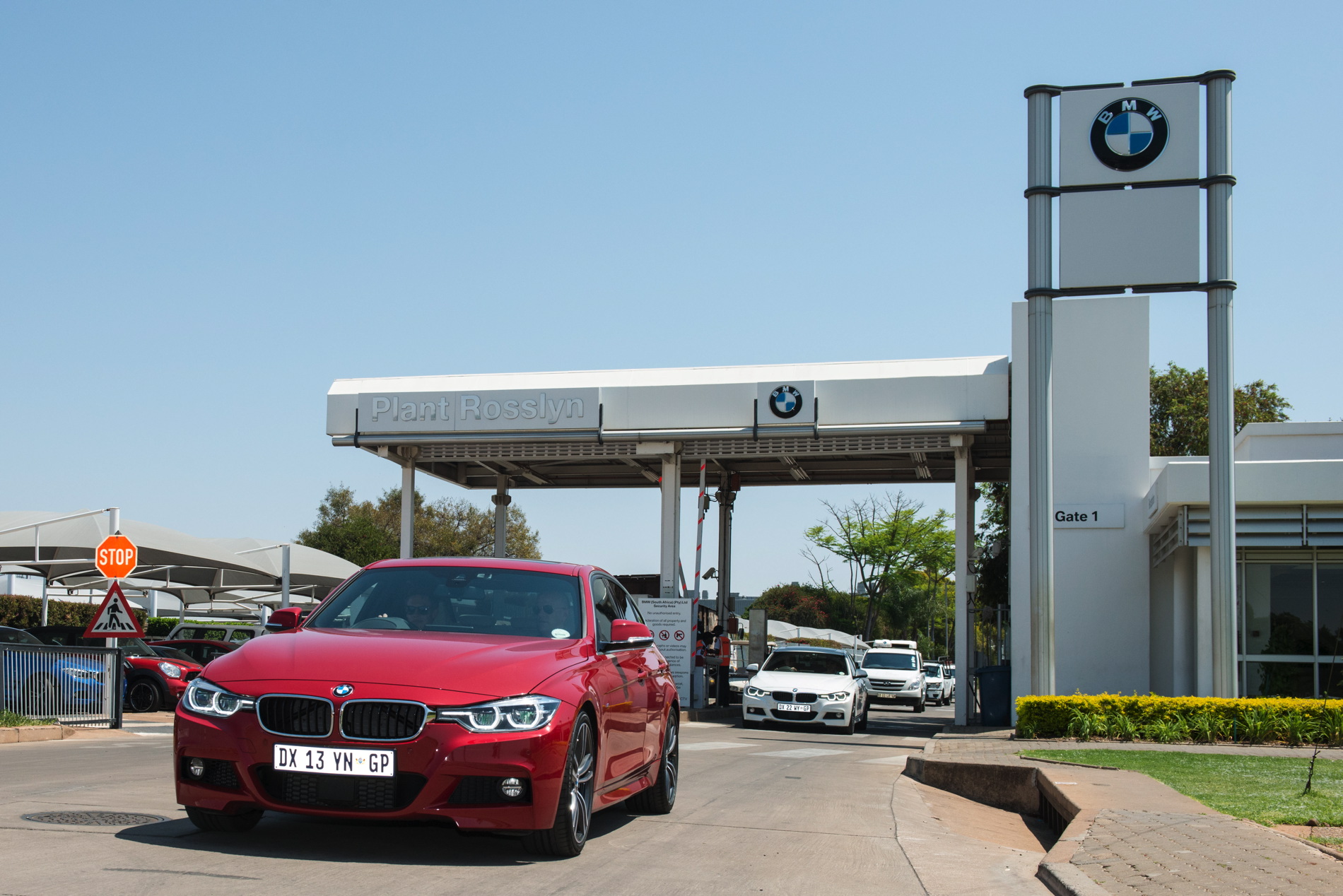 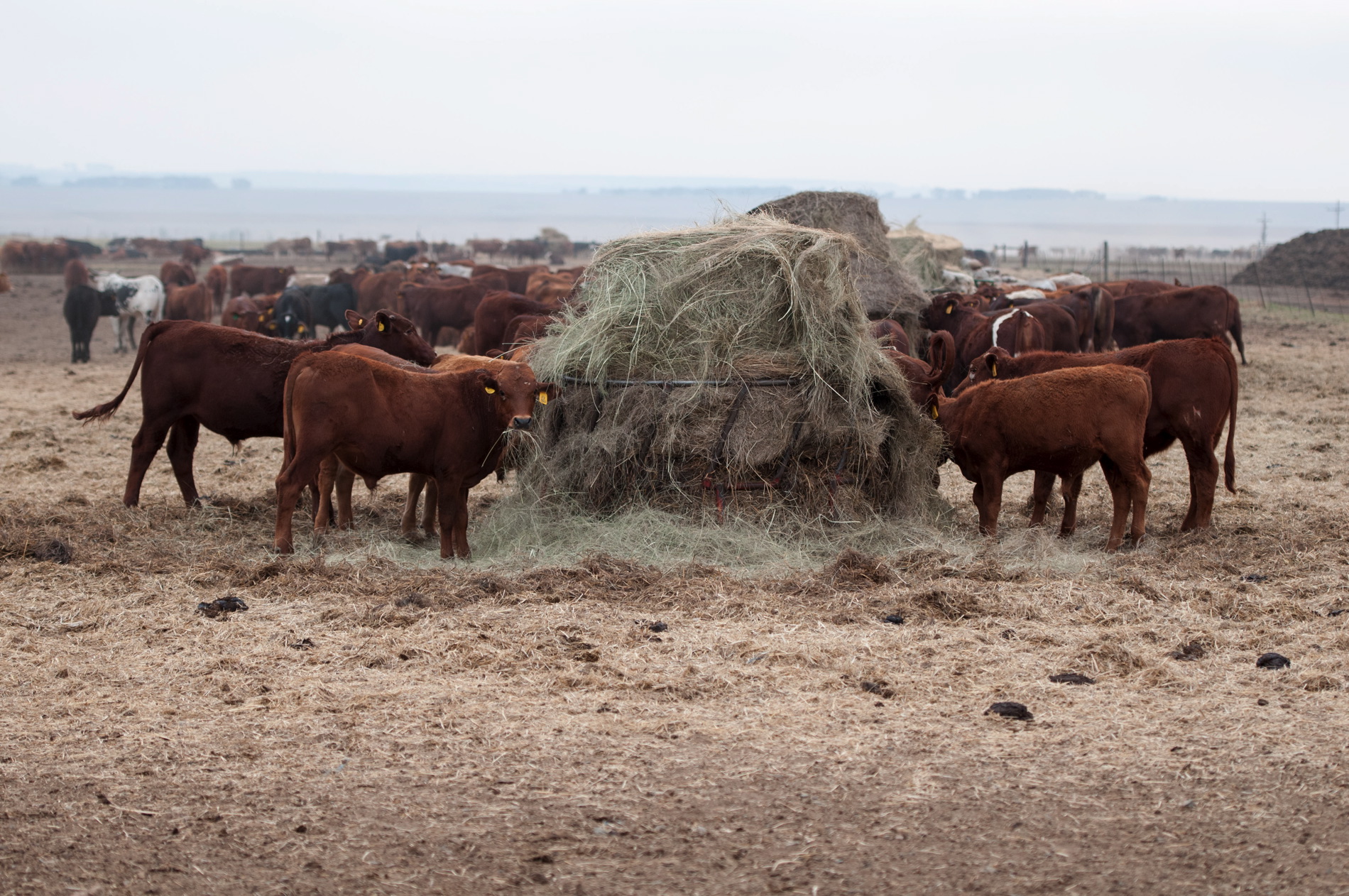 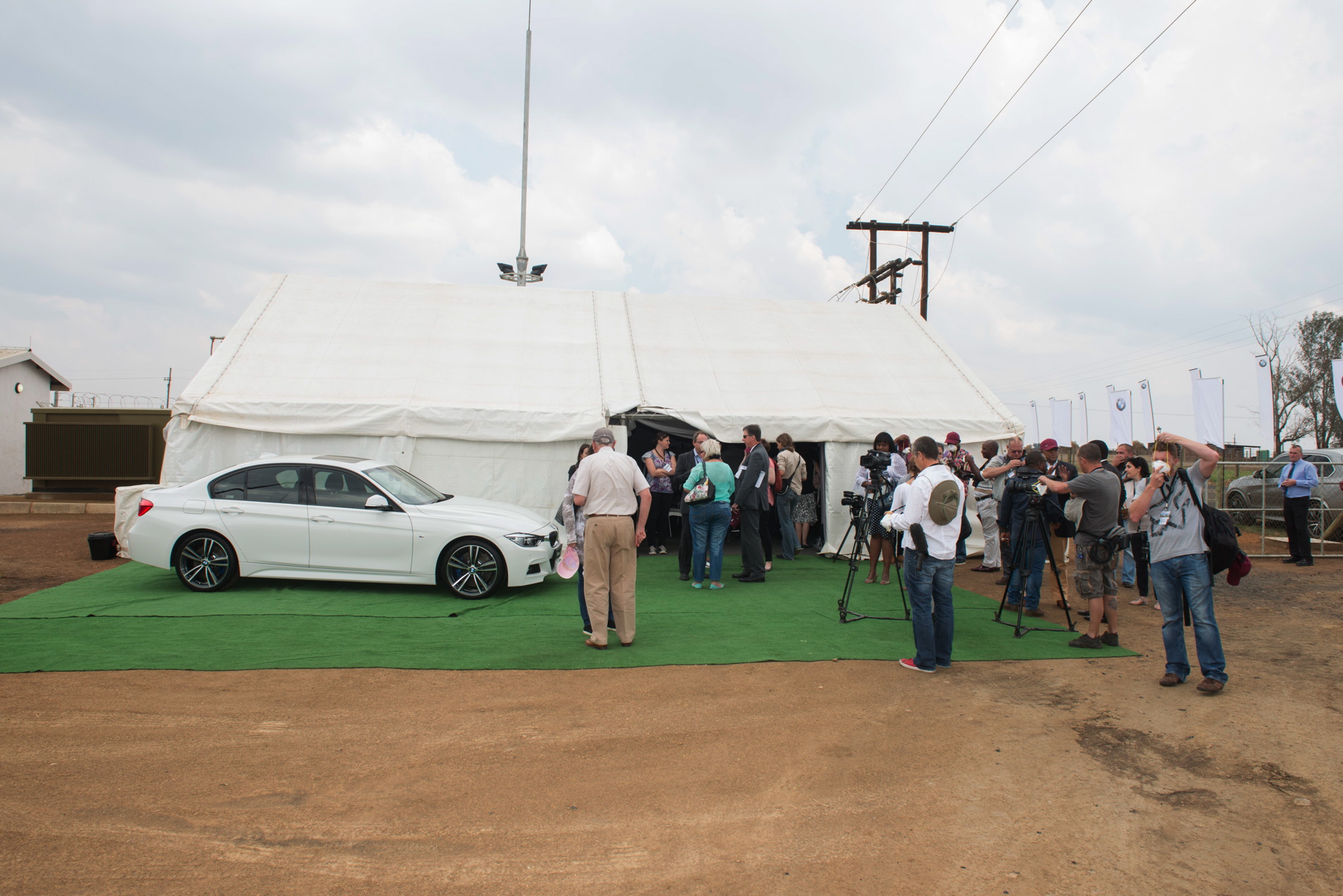 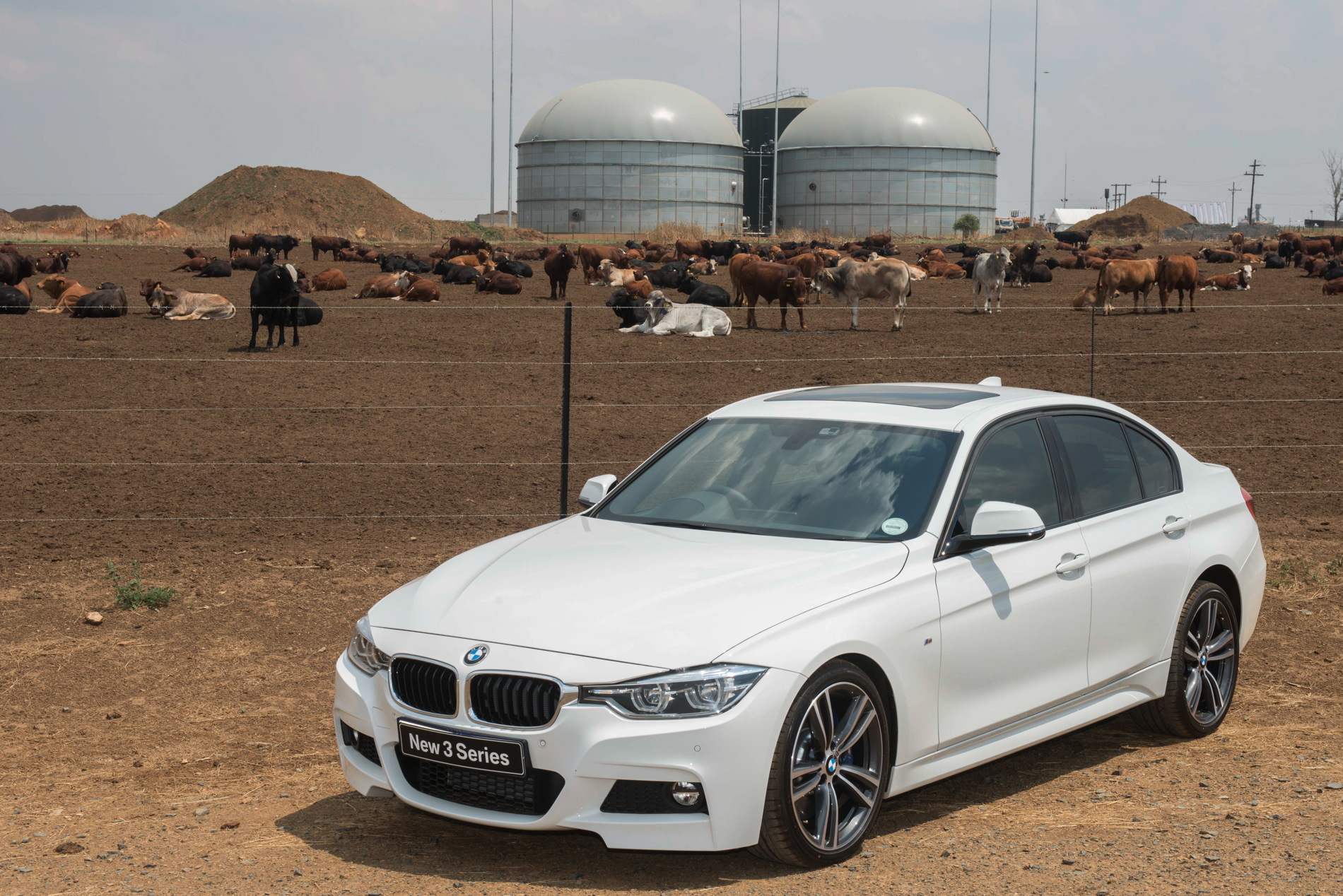 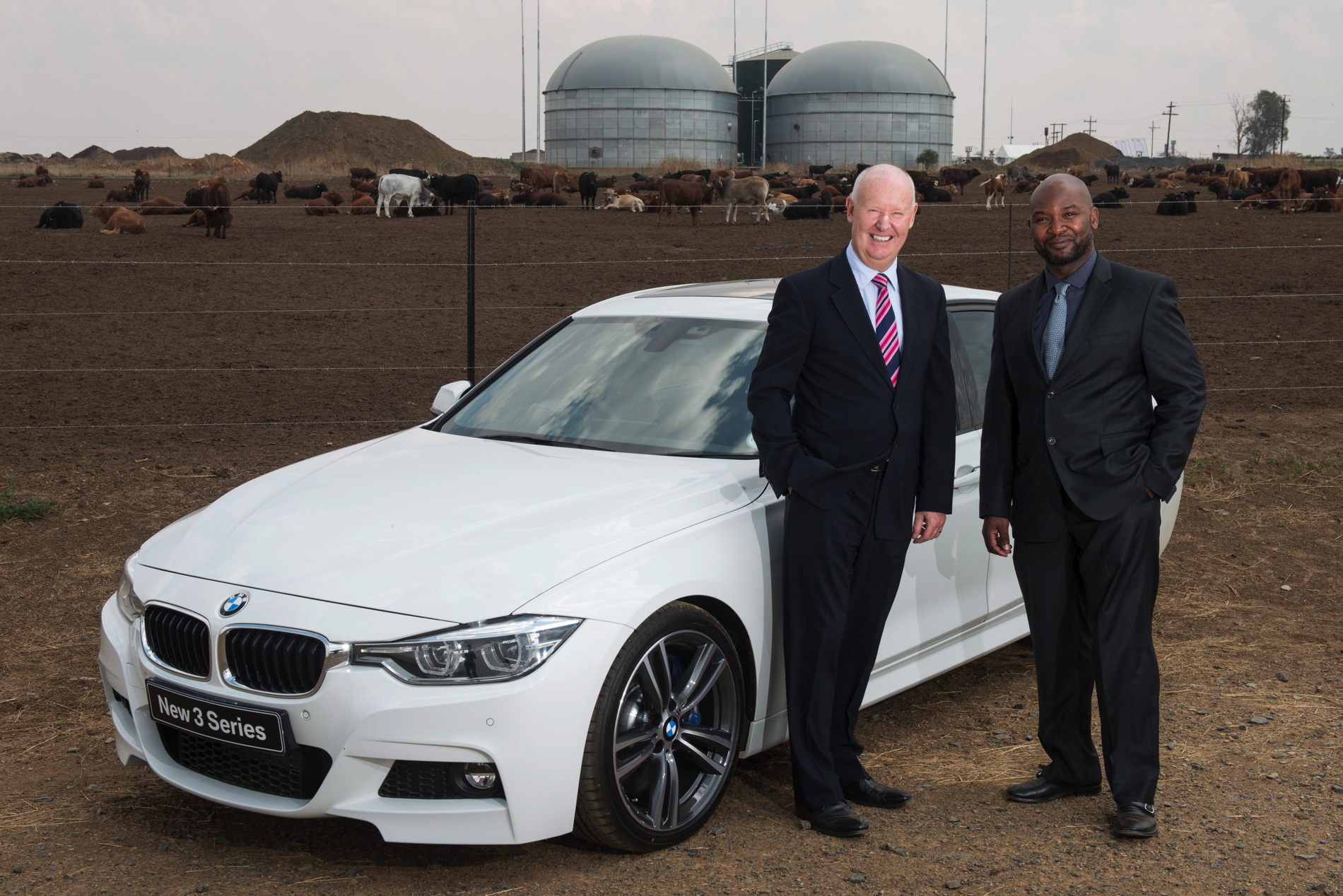 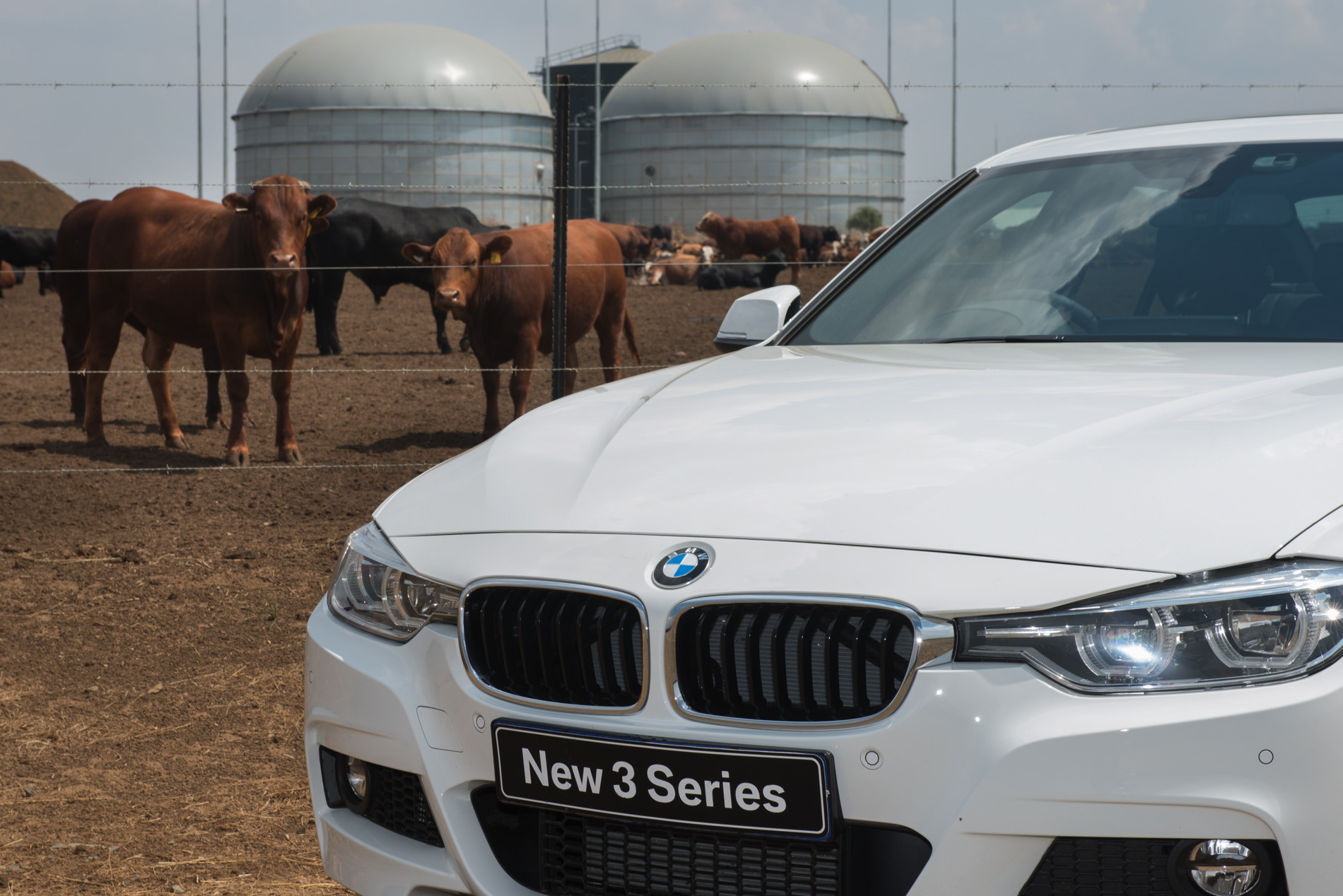