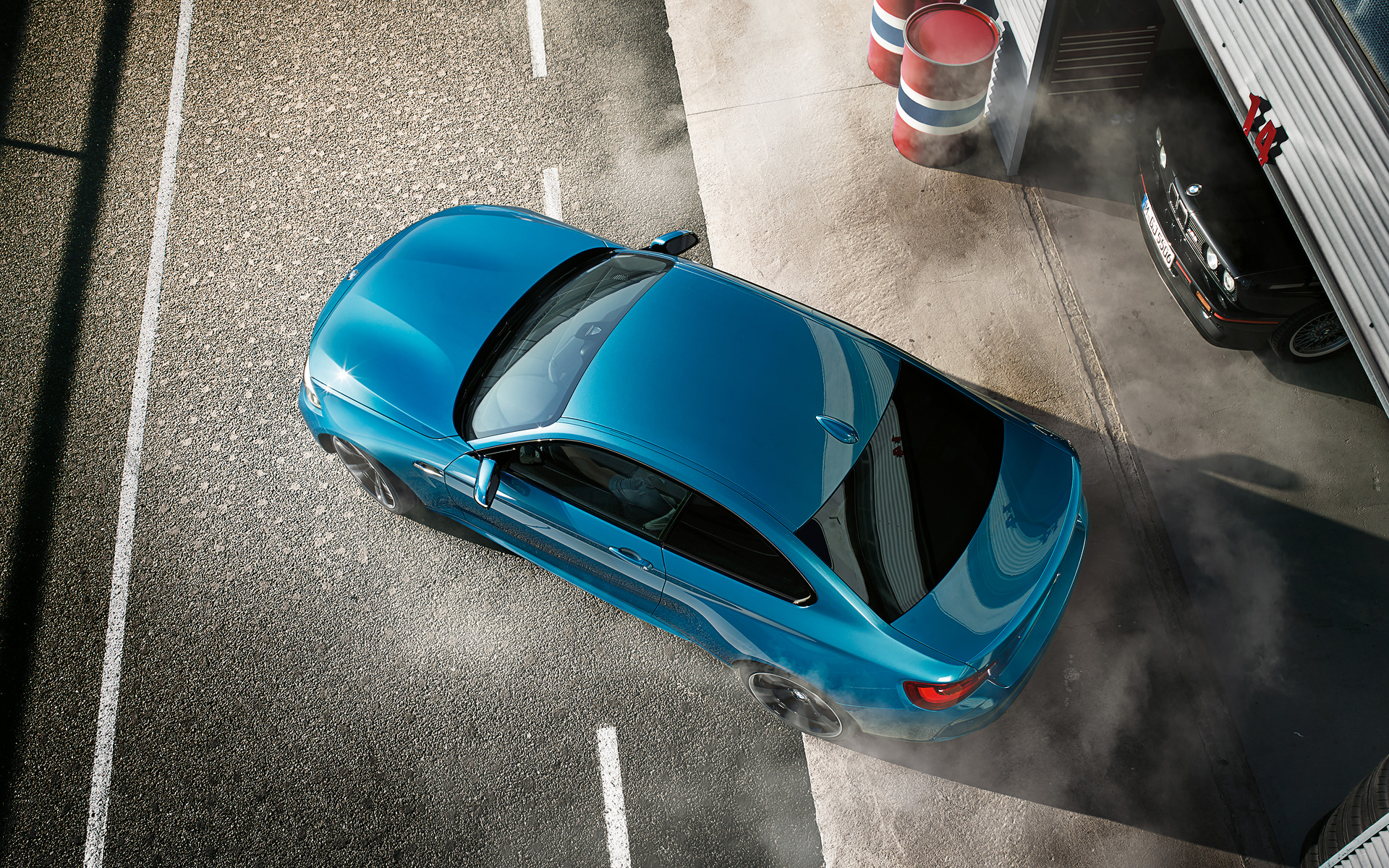 Game publisher Electronic Arts confirmed this past summer the first batch of cars that will be featured in the 2015 reboot of the “Need for Speed” series. Among the many new cars featured in the popular gaming franchise, there are quite a few BMW cars, including the new BMW M4, the iconic E30 M3 and the fans’ favorite E46 M3. And now, the BMW M2.

A new trailer for the popular video game showcases the new M2 with – what the videomakers say – its own engine and exhaust noise.

The upcoming “Need for Speed” game is a reboot of the franchise and it will launch on November 3rd in North America. The game will be available for the Microsoft Windows, PlayStation 4 and Xbox One platforms. 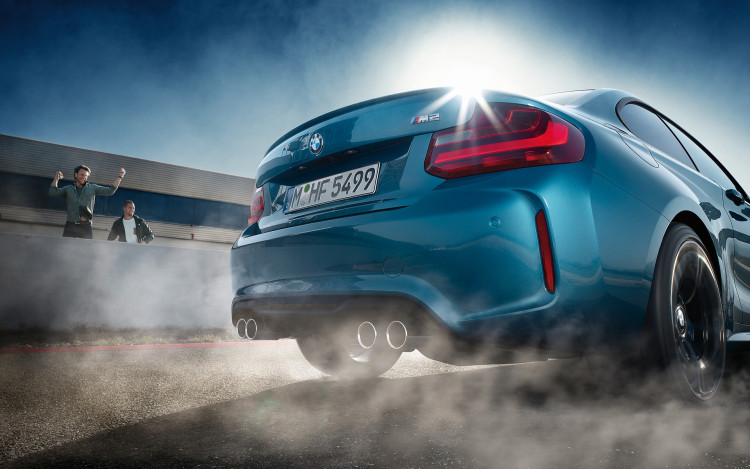 The gaming studio will also include an updated version of the Autolog which aims to keep players online even more. In the upcoming game, this system will monitor players’ progress and skills. The data collected will then be presented through a virtual leaderboard.

BMW’s first M2 was unveiled yesterday and it has been received with enthusiasm by the BMW community. US dealerships are said to be actively taking deposits for the compact sportscar which will be released in April 2016. Pricing in the U.S. is rumored to be around $51,000, while in Germany the M2 will sell for 56,700 Euros.

Here is the “Need for Speed” video trailer: