Behind the scenes of BMW M2 development

Home » Behind the scenes of BMW M2 development 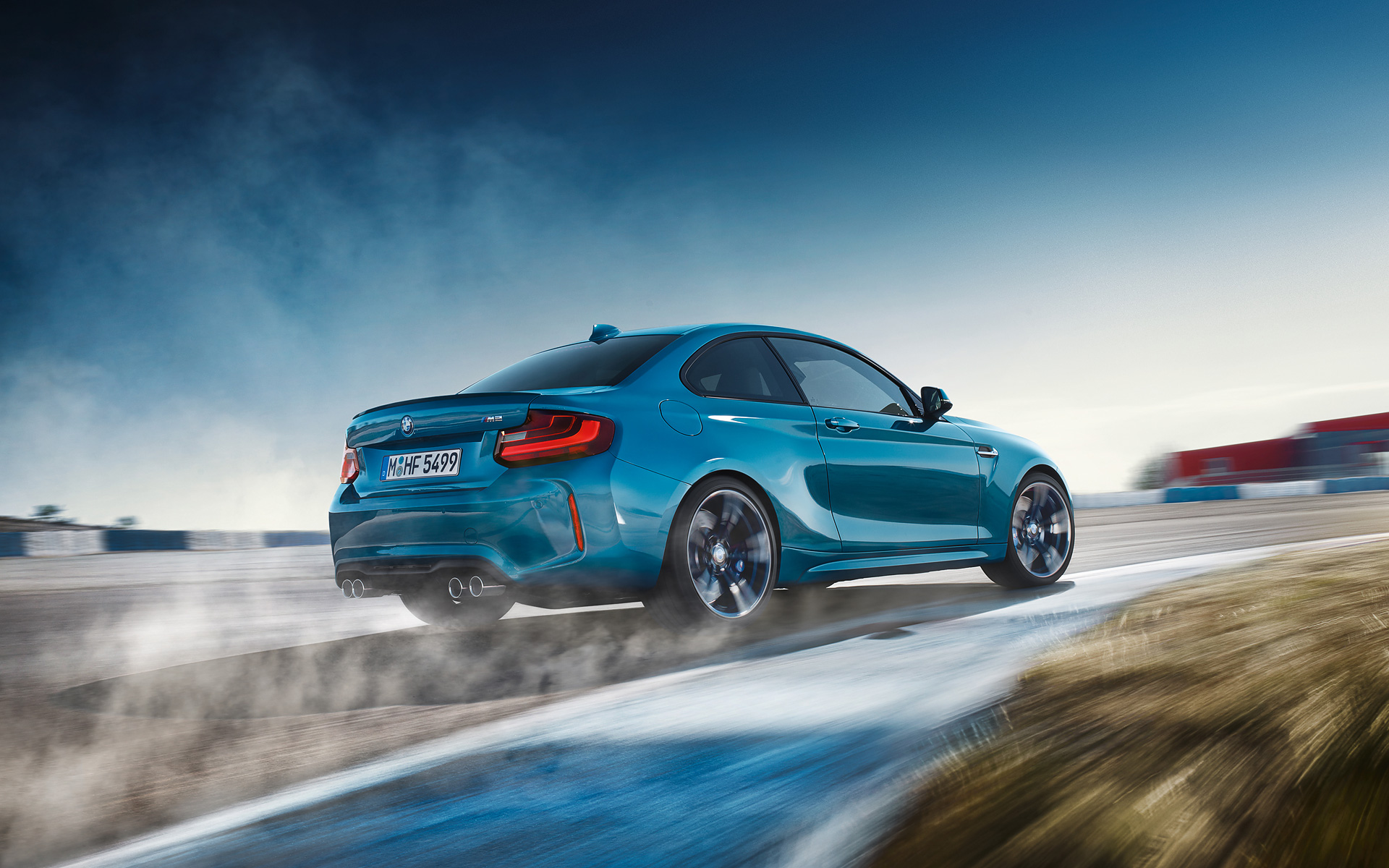 A glance behind the scenes of the BMW M2 development. Recorded live at the 14th of October, 2015, at the M Studio in the heart of BMW M. The 15 minutes long video features BMW M engineers who explain what makes this M car so special while offering some insights into the development process. At around 45 seconds in, the presenter even mentions BMWBLOG and our take on the new M2.

Firstly, the car was designed by Hussein Al-Attar. After many years as an intern for several car companies, including Mercedes and Audi, and also an active member of car forums, Hussein Al-Attar joined the BMW design team. As an exterior designer, All-Attar is part of a large team of talented designers that compete every year for the ultimate prize: seeing the fruit of their labor on the road. 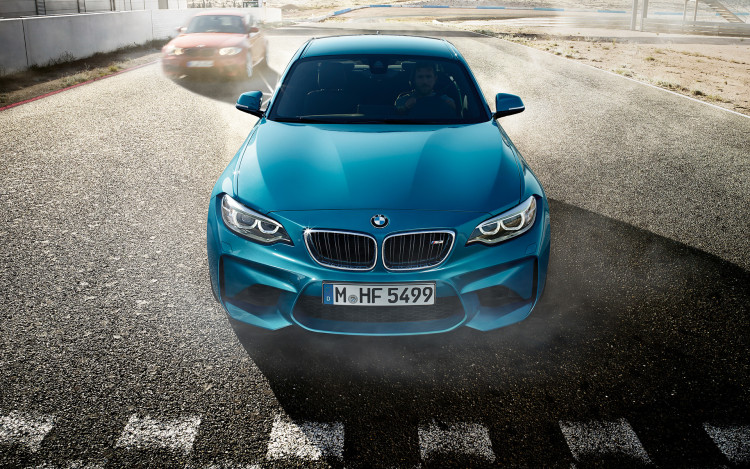 In his short career at BMW Al-Attar has already made a difference: his headlights/taillights design is the one featured by the new BMW 4 Series Coupe.

Next, the M engineers talk about the engine and chassis development, offering more insight into the work that went into this M2.

Without any further ado, let’s have a look at the informative and fascinating video.