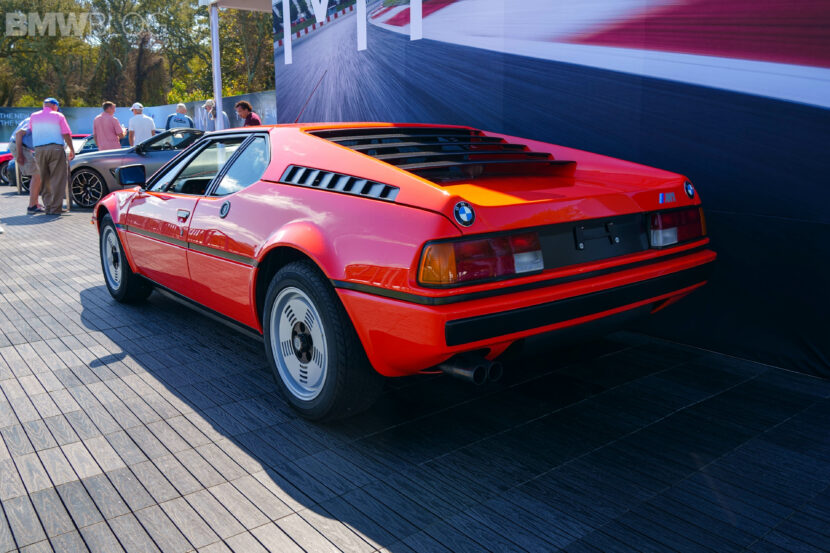 Need for Speed Unbound is the next installment in the long-running racing game franchise that debuted with the namesake title back in 1994. Developed by Criterion, the same talented folks behind the Burnout series, the… 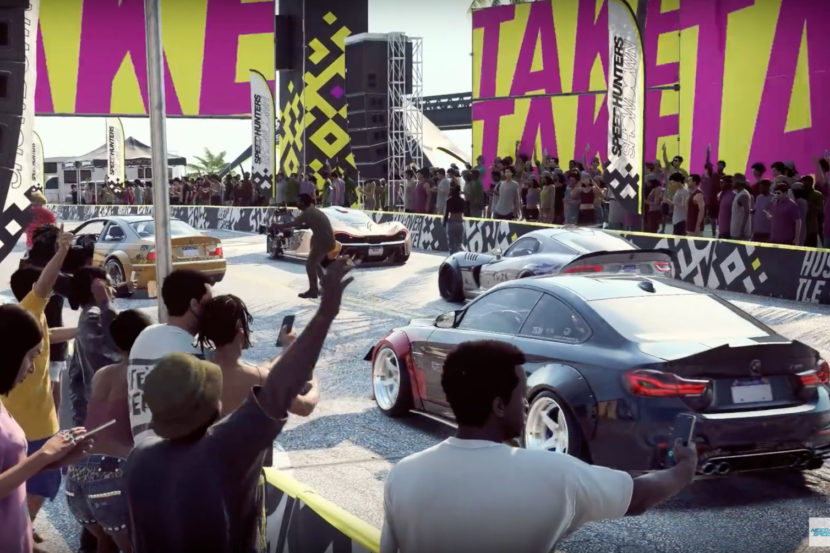 The new Need for Speed ​​Heat will launch this November and promises best entertainment for BMW fans. In addition to current models, the car list also holds several older models such as the BMW E30… 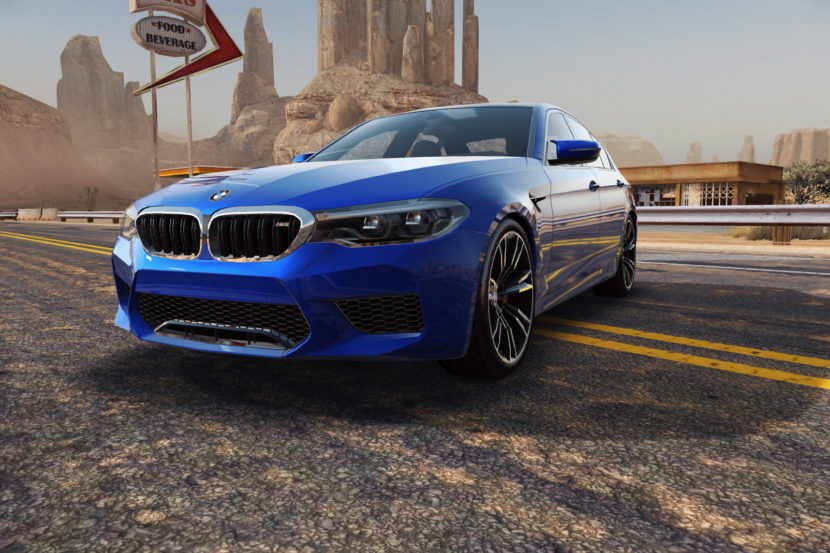 New BMW M5 stars in Need for Speed No Limits

Starting this weekend, the new BMW M5 will be available for the highly successful smartphone racing game – Need for Speed No Limits. The high-performance sedan is an exclusive feature of the latest “Xtreme Racing… 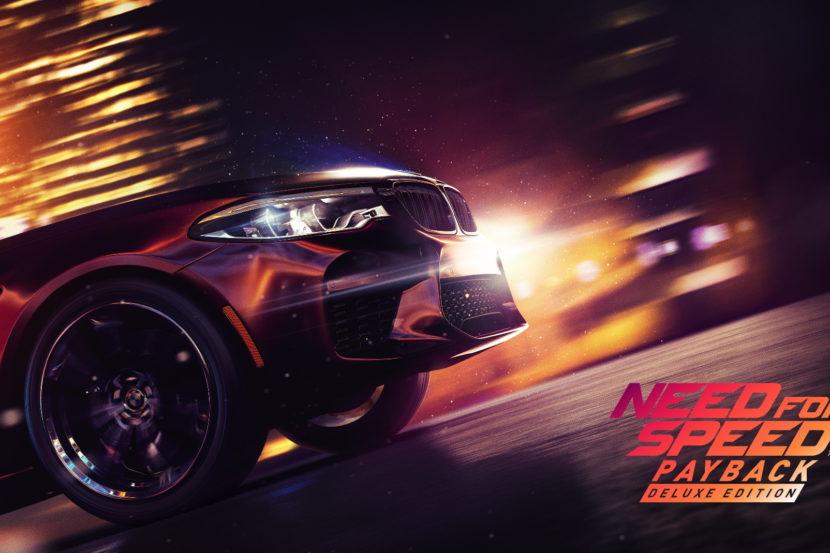 The All-new BMW M5 in Need for Speed Payback

Today, Electronic Arts and the BMW Group debuted the all-new BMW M5 in Need for SpeedTM Payback, the action driving blockbuster releasing this fall. This marks first time BMW has revealed a car through a videovgame…

BMW M2 Coupé premieres in Need for Speed this November 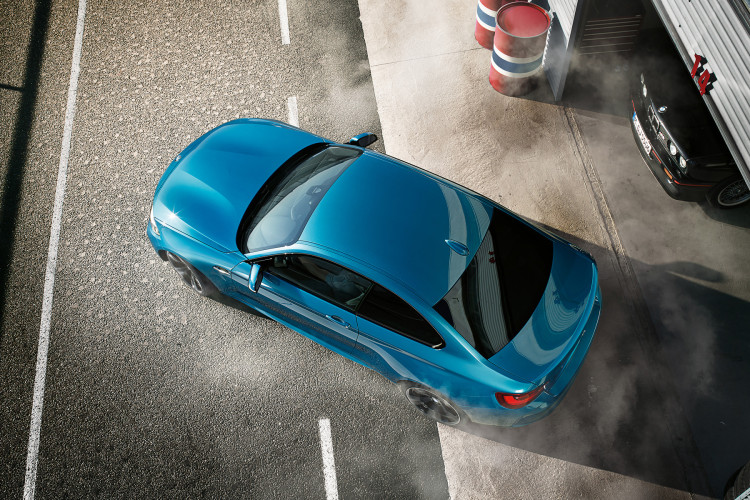 Game publisher Electronic Arts confirmed this past summer the first batch of cars that will be featured in the 2015 reboot of the “Need for Speed” series. Among the many new cars featured in the… 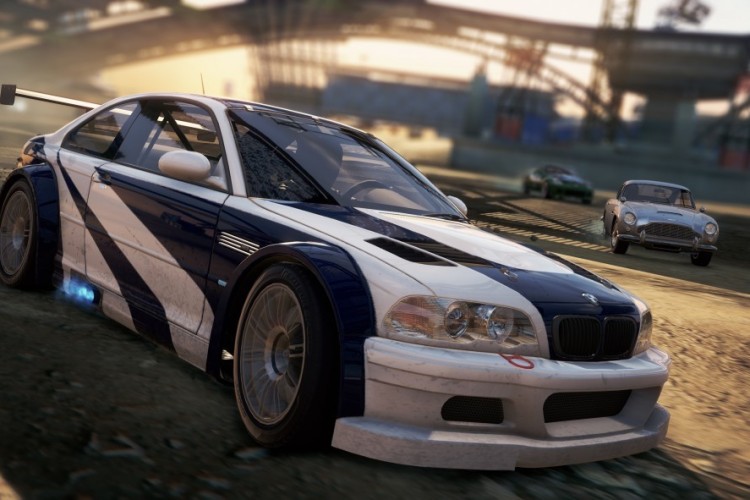 Game publisher Electronic Arts has just confirmed the first batch of cars that will be featured in the 2015 reboot of the “Need for Speed” series. Among the many new cars featured in the popular…