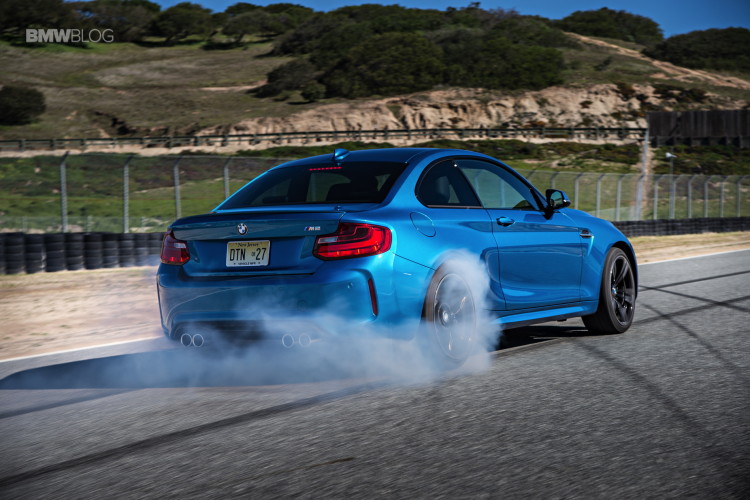 BMW M2 is the talk of the town this week. After countless of press reviews from Laguna Seca, more videos of the sporty coupe surface on the interwebs. These latest video gallery takes us to… 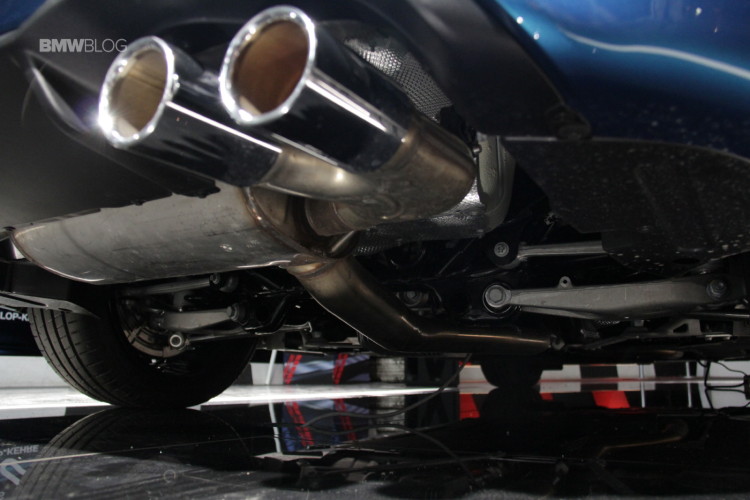 First BMW M2 units are starting to show up at European dealerships. Even though the market launch was set for April 2016, some lucky owners might get an earlier production date. The video shown below… 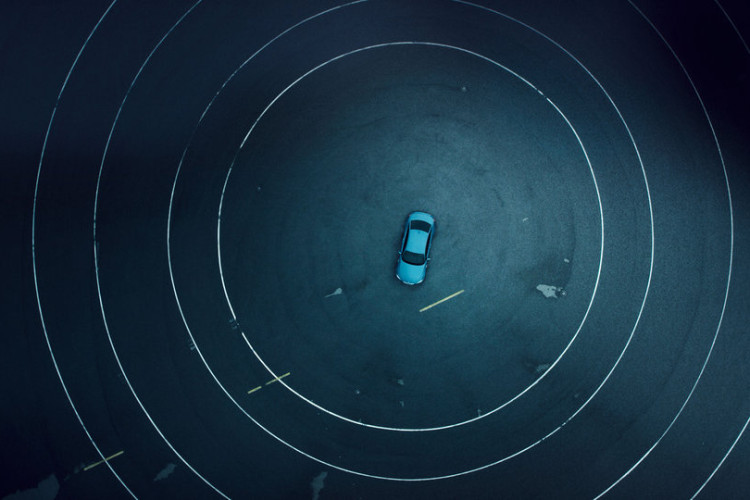 See the BMW M2 drifting on a wet skidpad

BMW Magazine takes the new BMW M2 around a skidpad for some drifting action. The short video is more of a teaser of the upcoming test drives, but it’s long enough to make us crave… 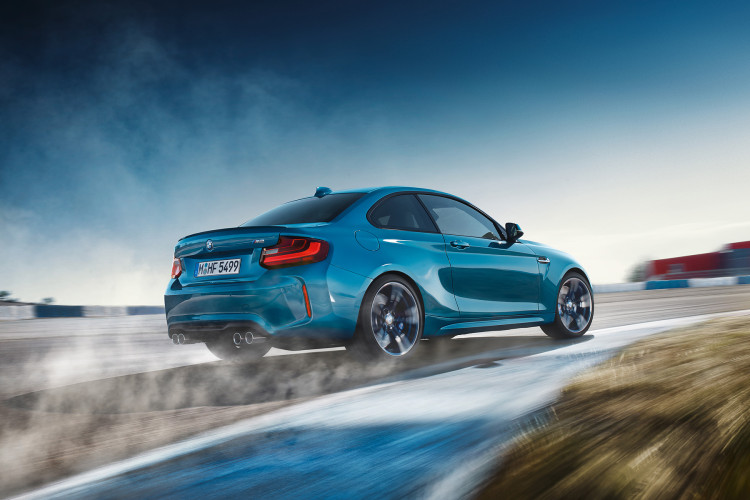 Behind the scenes of BMW M2 development

A glance behind the scenes of the BMW M2 development. Recorded live at the 14th of October, 2015, at the M Studio in the heart of BMW M. The 15 minutes long video features BMW…