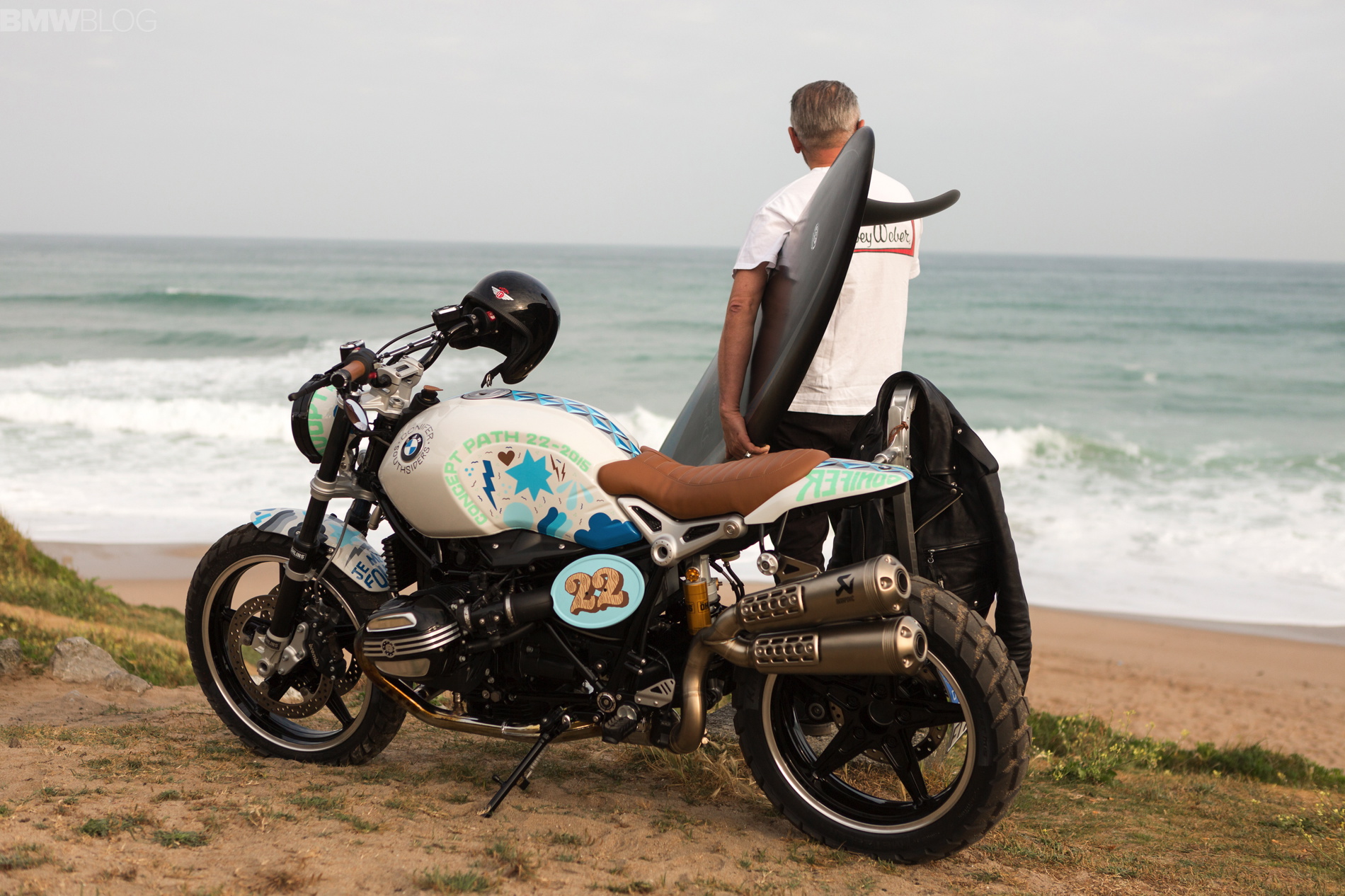 The information consisted merely of a single line from a new press release primarily touting BMW Motorrad’s all time record sales for the ninth time in a row. The sentence said “In addition two further BMW motorcycles will see their world premiere this autumn.” What are they likely to be?

One of the two new models will very likely be the production version of the recently unveiled G 310 Concept Stunt bike which debuted in South America. The motorcycle will be among the first models released from a new cooperation with Indian motorcycle manufacturer TVS. It will compete head to head with the KTM 390 Duke which is also produced in India. The motorcycle is said to be entirely engineered by BMW Motorrad in Germany. 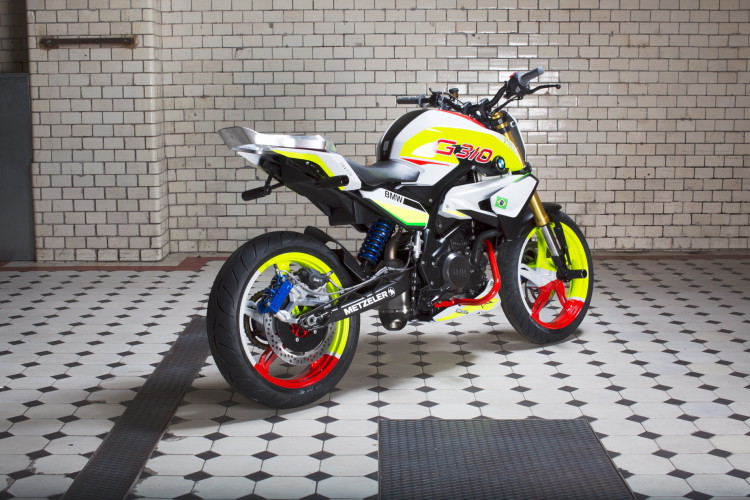 The other model I’m anticipating is a new Scrambler which was previewed by the Concept Path 22. Based largely upon the popular R nineT, the new scrambler model will utilize less expensive components which will enable it to carry a lower MSRP. Also, expect there to be lots of extra equipment available for customization and individualization. 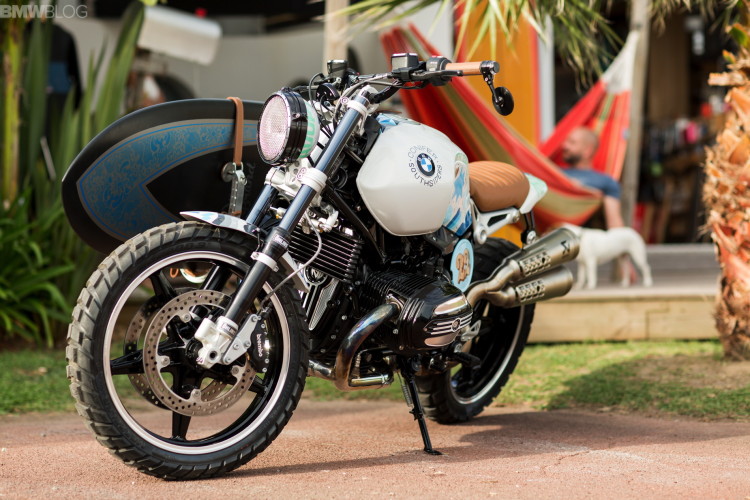 Both of the new machines are intended to assist in new customer acquisitions. I’m interested to see how consumers embrace the Indian built model and whether or not it proves to be successful. BMW’s best selling models are among its largest models in terms of engine displacement so I question whether consumers will embrace a lower displacement model built in India but only time will tell.

As of this moment, it is said that both models will make it to American shores, however, I wouldn’t be surprised if the lower displacement model never makes it here because other lower displacement models have been limited to overseas markets in the past. That may partly depend on the success or failure that BMW observes with KTM’s Indian built models in the states.