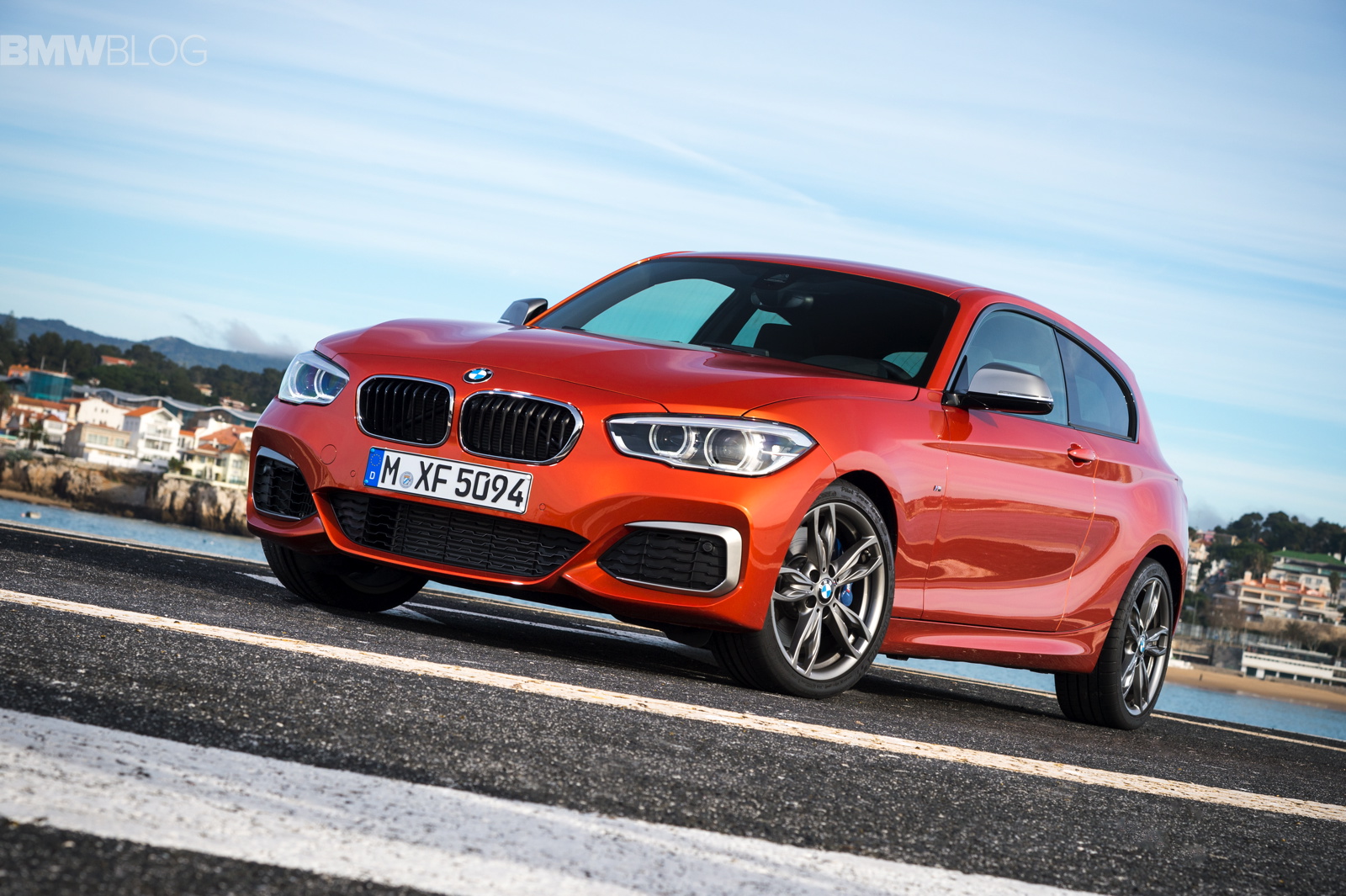 After the BMW 2 Series was the most successful BMW sold in Germany in July and August, the 1 Series Hatchback regains its top spot in September. While the 2 Series was sold 4,293 times, the compact rear-wheel 1 Series recorded 4,546 units. The recently facelifted 3 Series is now second with 4,341 units. The 2 Series sales include the coupe, convertible Active Tourer and Gran Tourer models.

Both the 1 Series and the 3 Series received its facelift this year and were therefore sold below average in the months immediately prior to its market launch. In the 2 Series family, the seven seater Gran Tourer went on sale this fall and it’s expected to contribute to the bottom-line in the next few months.

At the end of the third quarter, BMW sold 21,968 vehicles in Germany and was therefore not only 2.4 percent higher over the same month last year, but also on the second place of the German premium brands. In the first nine months of 2015, the core brand, BMW, sold in Germany a total of 183,991 units and thus sales are 3.0 percent higher than the same period last year.