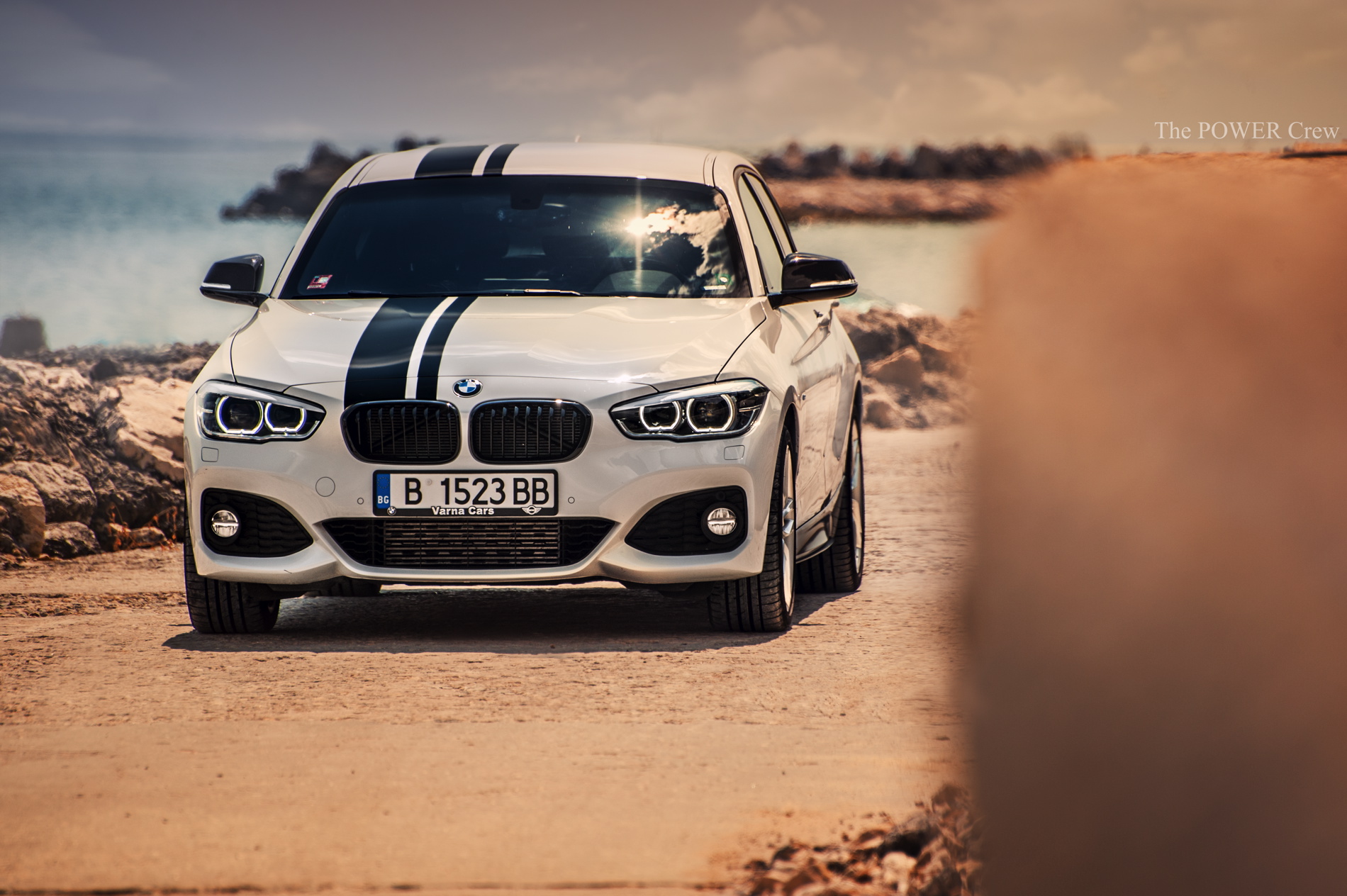 From the Black Sea coast of Bulgaria comes a photoshoot of the facelifted BMW 1 Series Hatchback. The 118d hot hatch gets a series of visual upgrades from the M Performance Parts catalog, to give the car an even sportier look.

At the front, the M Sport Package dominates the front the fascia with its large air intakes, while the blacked out kidney grille offers a great contrast with the Alpine White paint job. The side mirror caps in black and the roof spoiler also in black further enhance the agility and sportiness of the 1 Series hatchback. 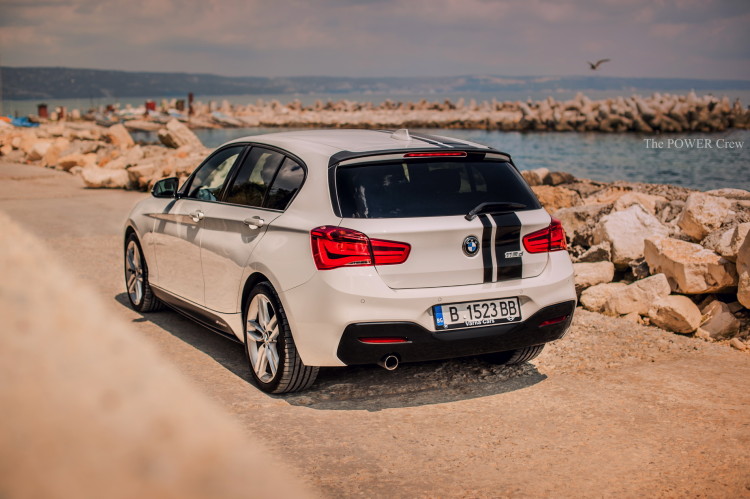 The final touch on the car is achieved through the racing black stripes running across the car, from the front to the rear. 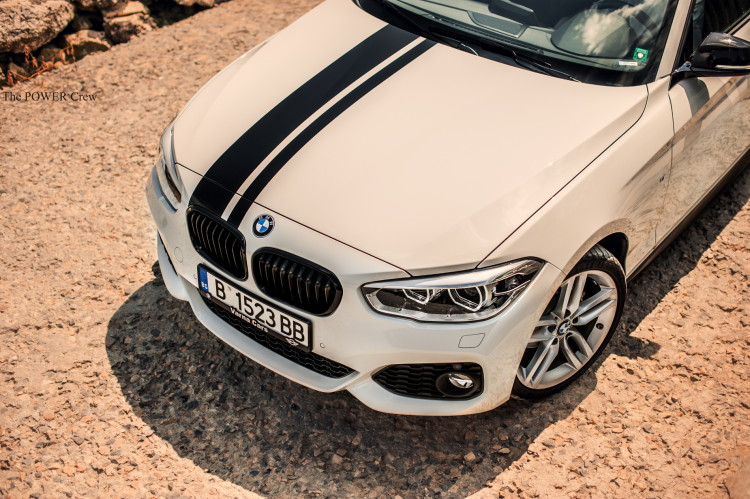 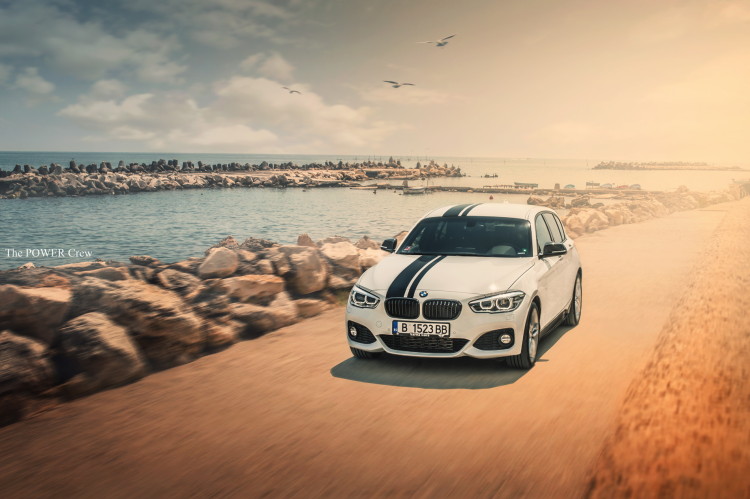 The BMW 118d can be configured with xDrive also which is only with a manual transmission.

Here is a photo gallery courtesy of The POWER Crew and Varna Cars BMW dealership. 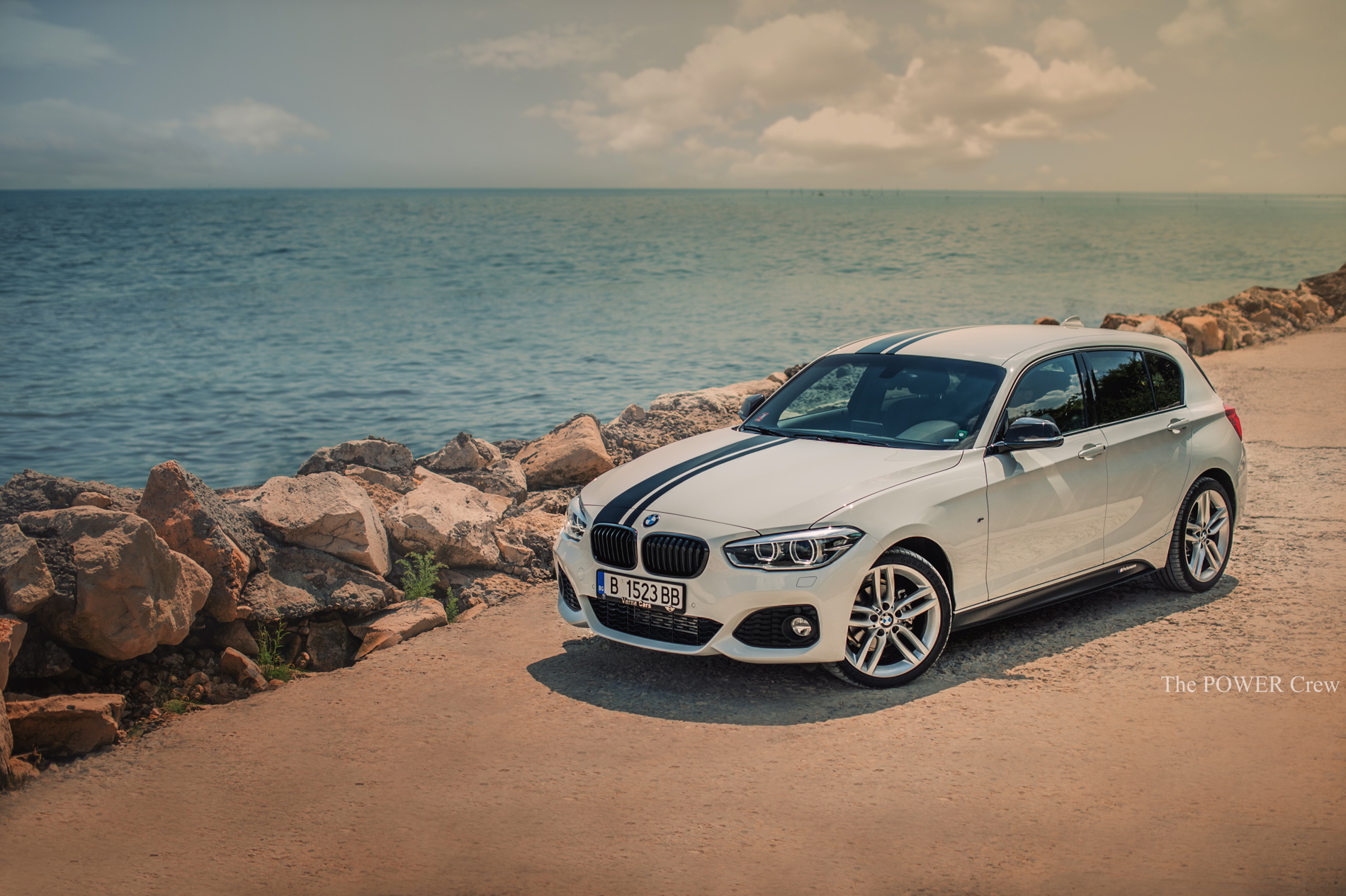 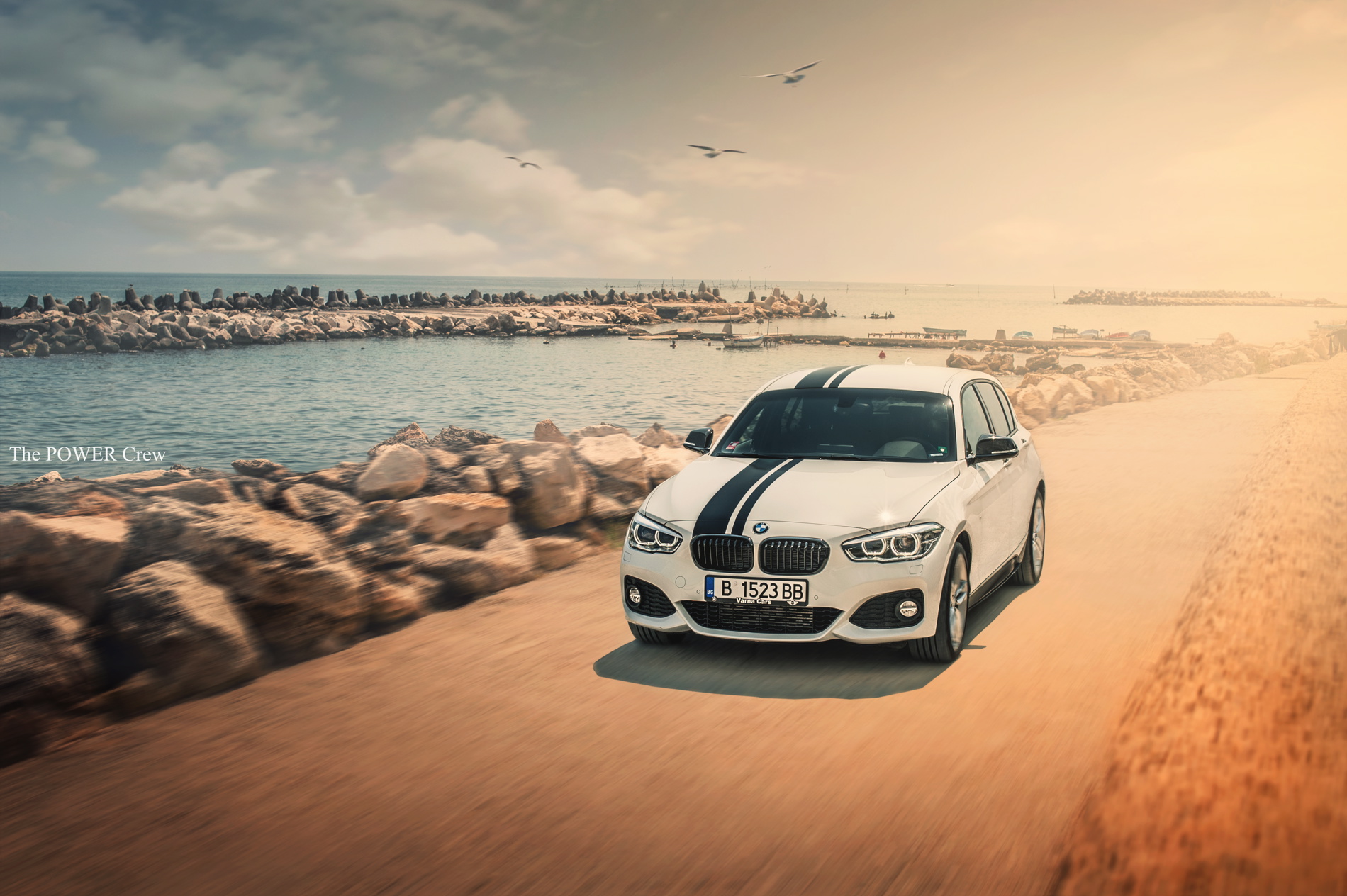 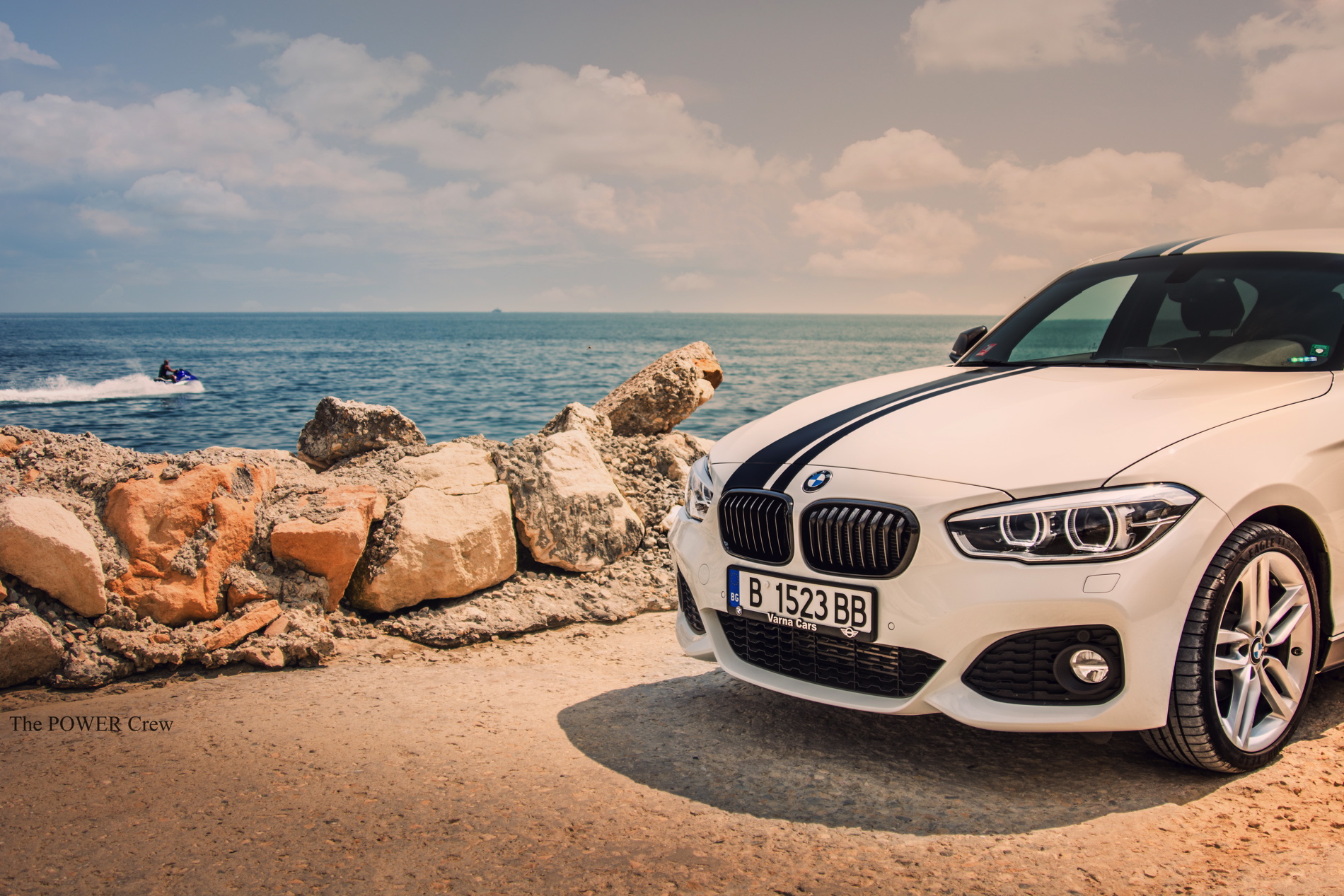 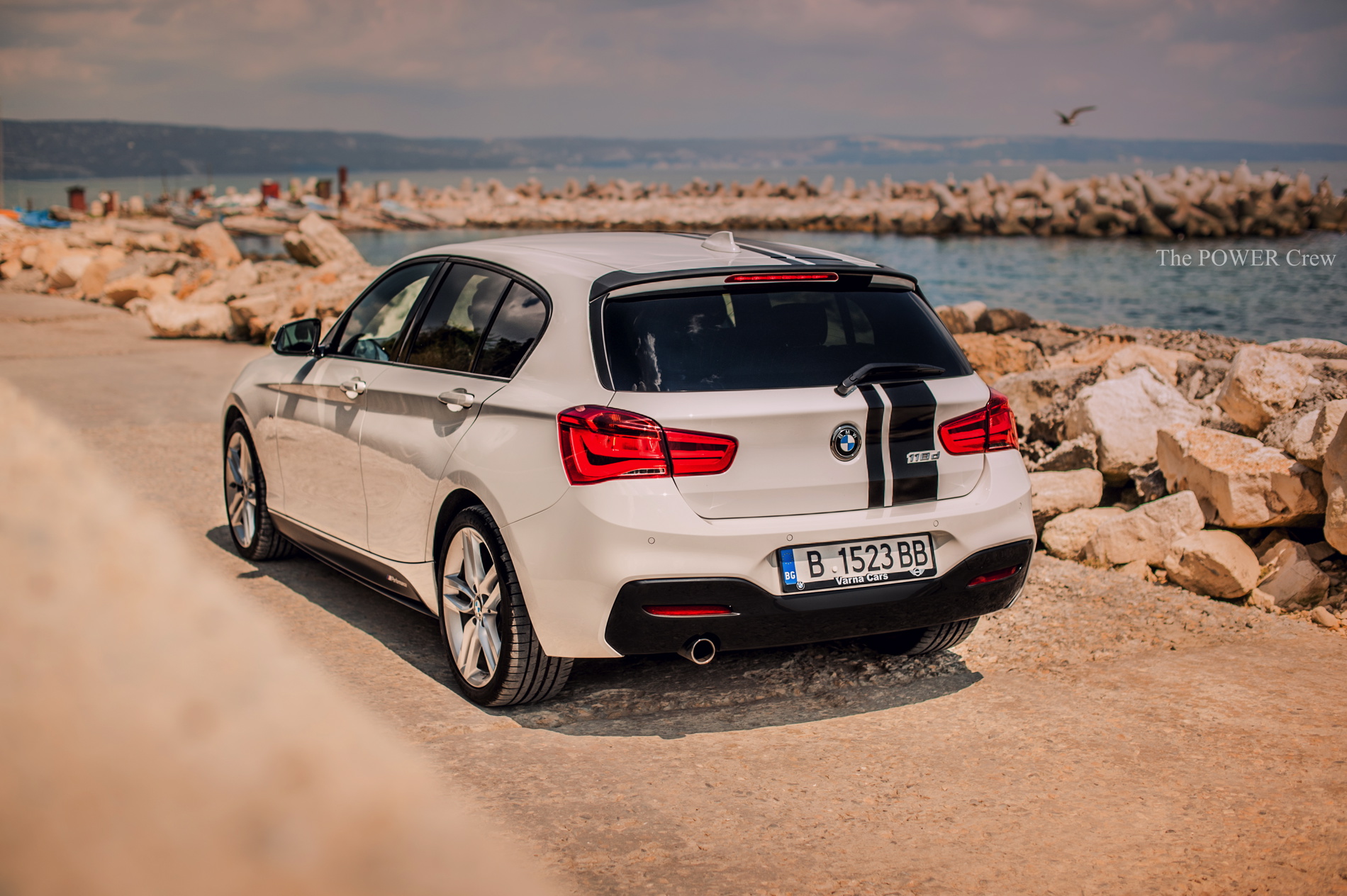 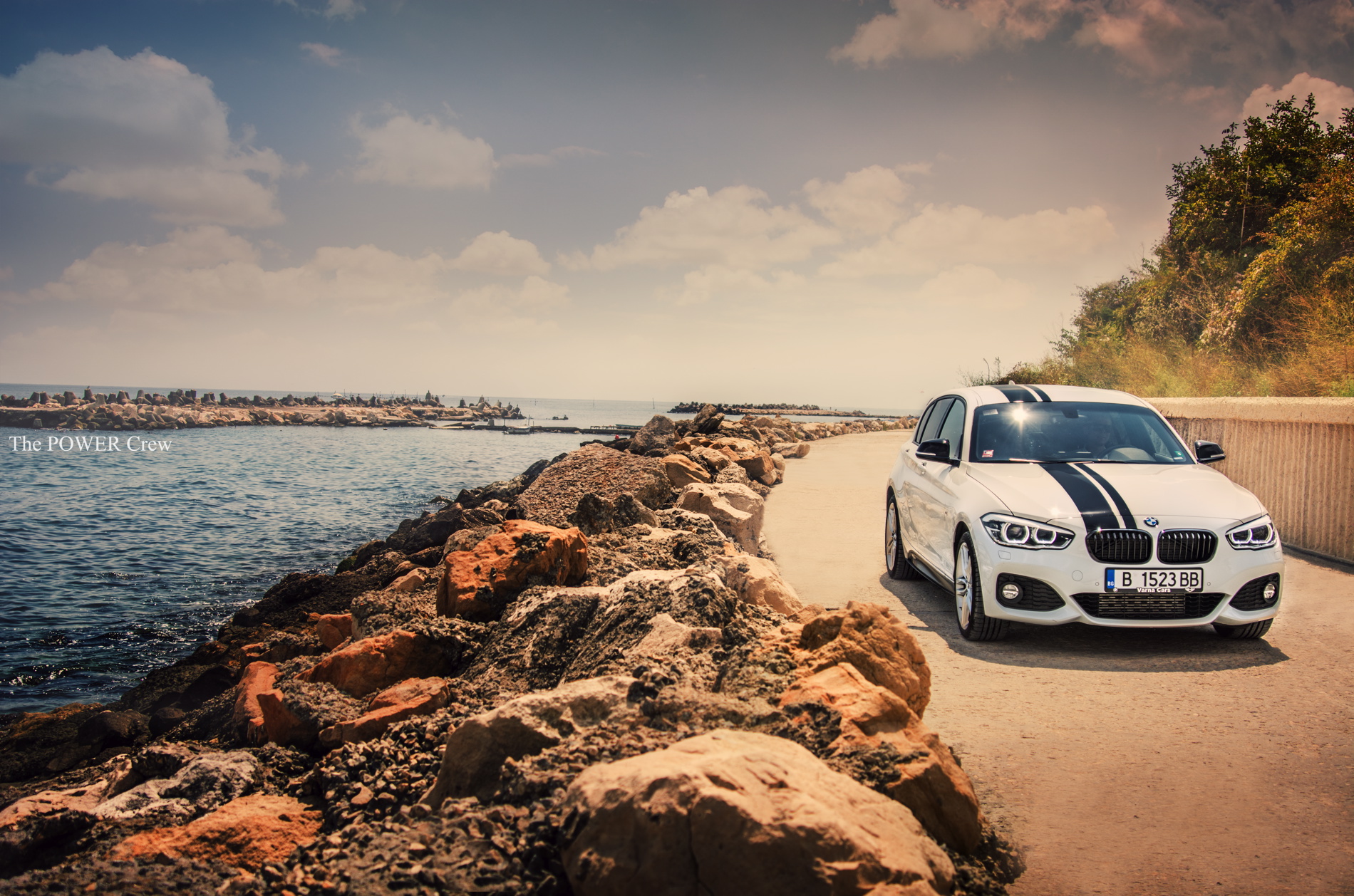 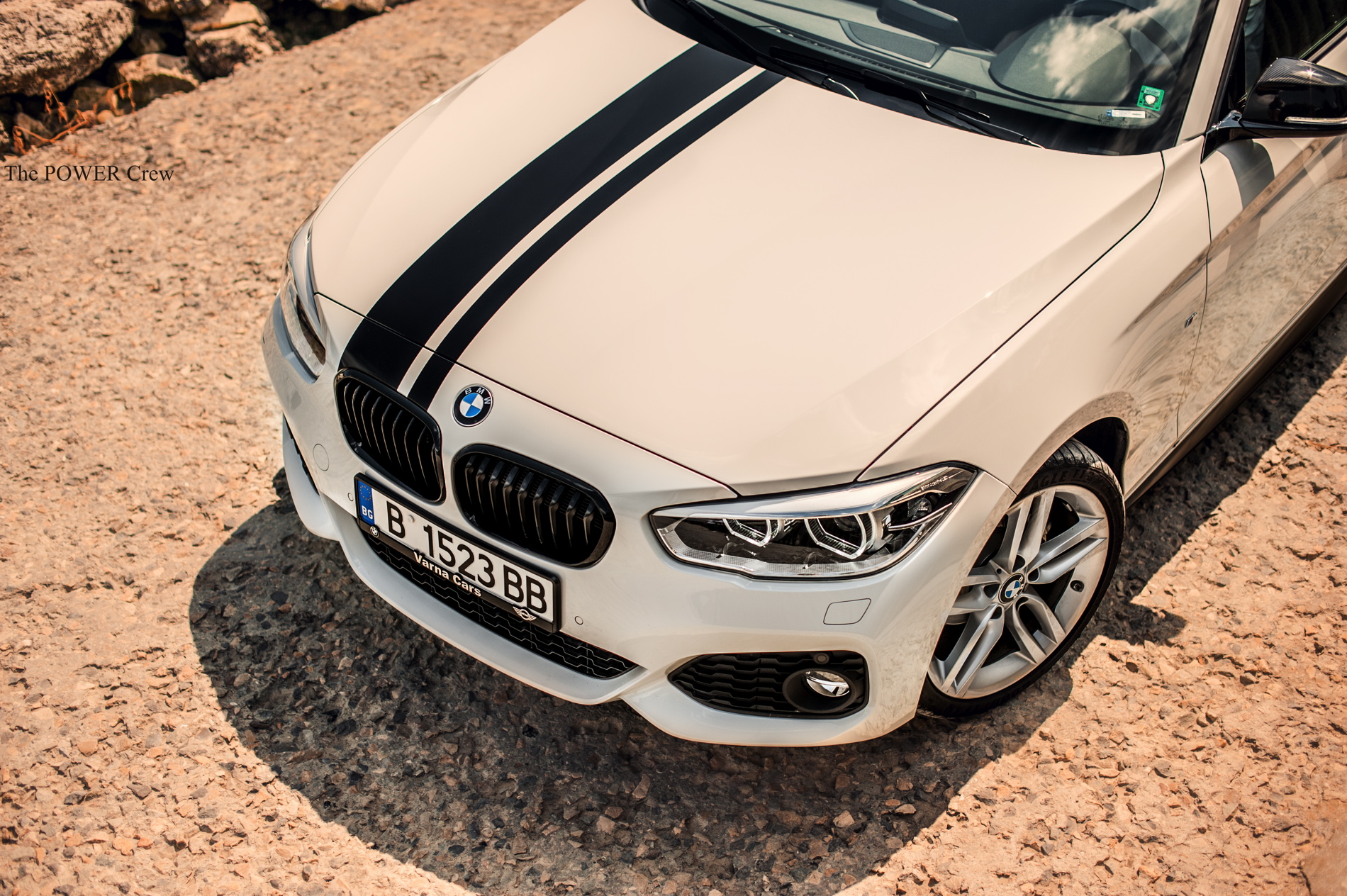 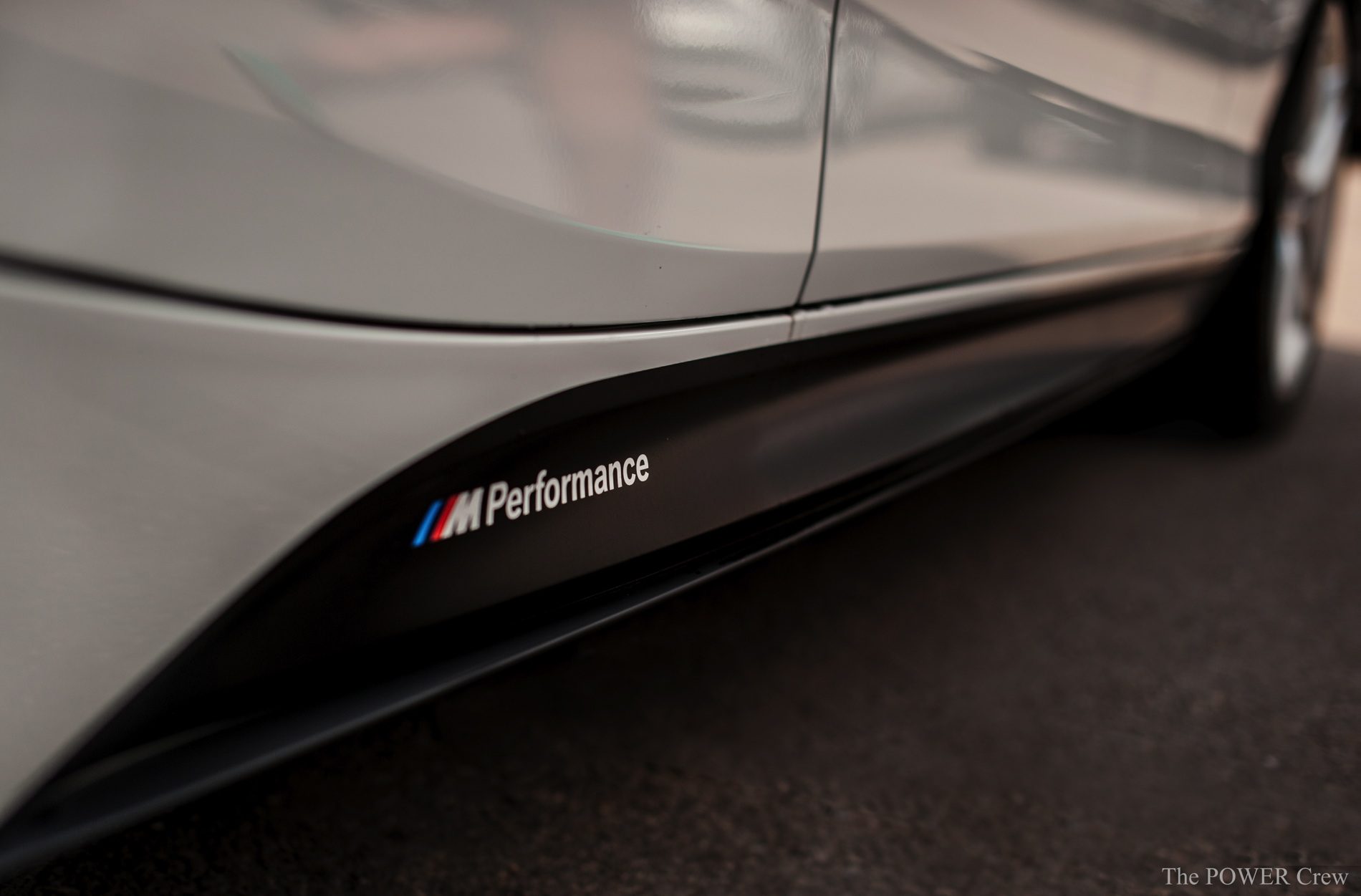 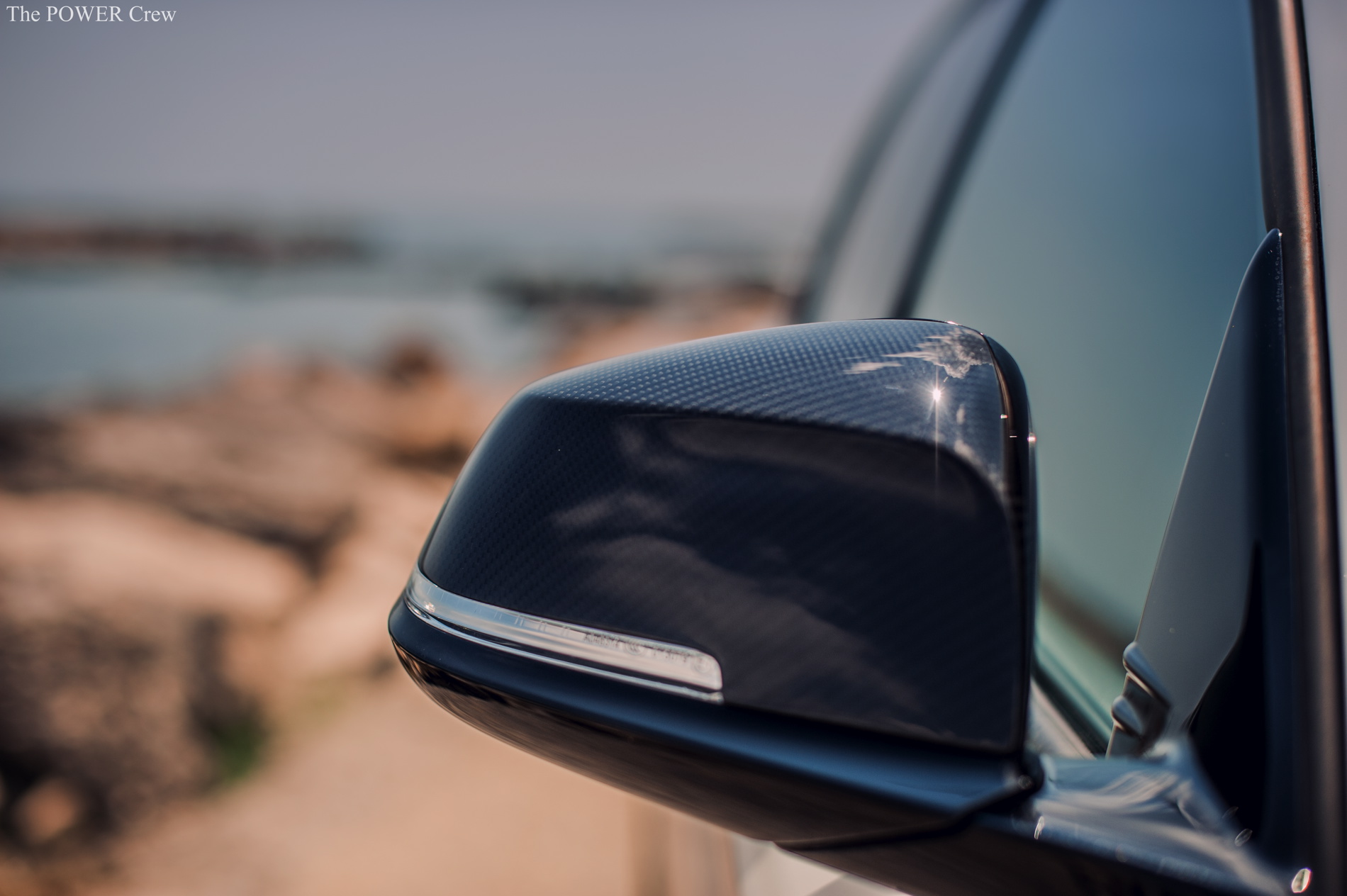 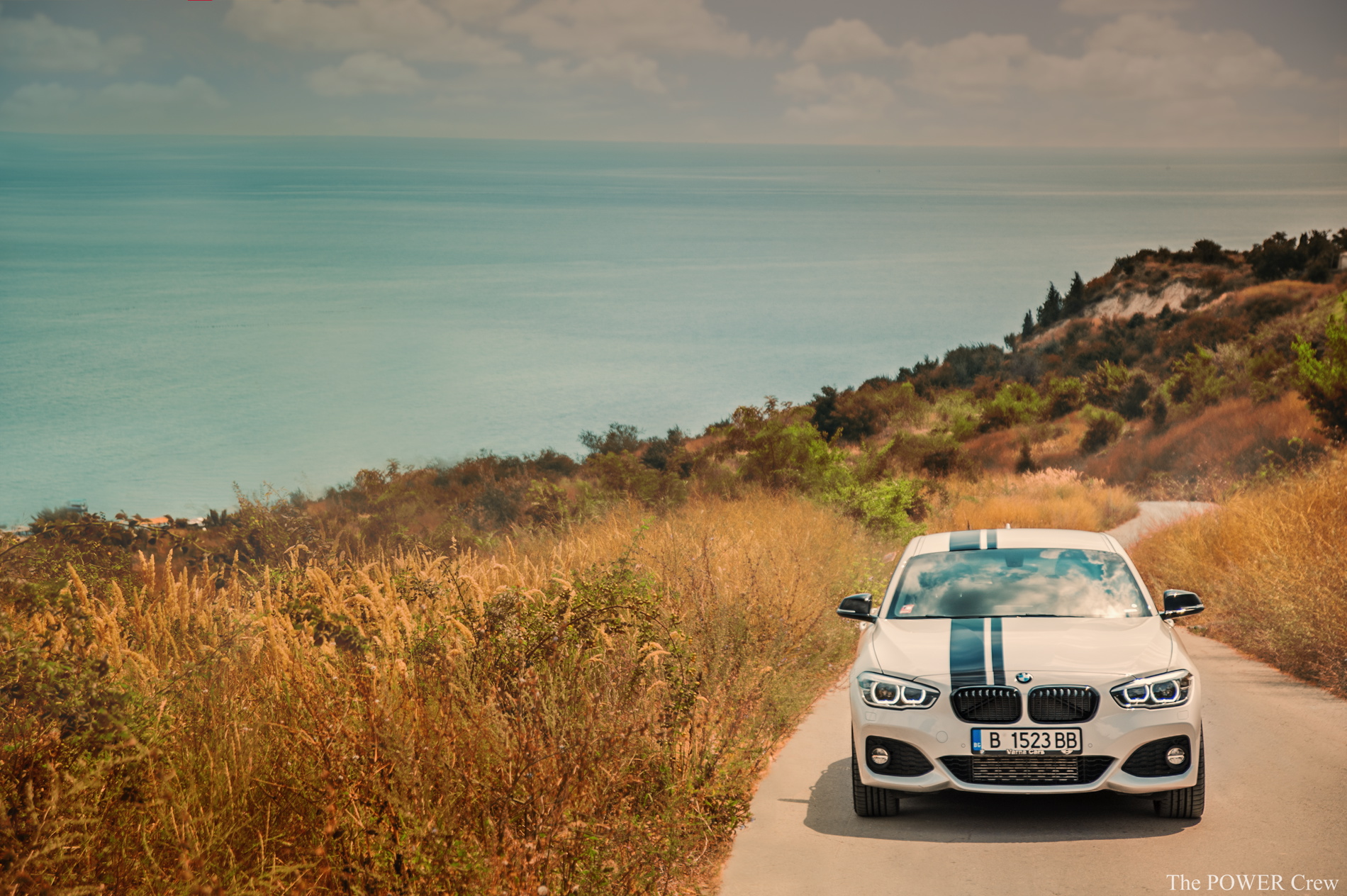