Should the BMW X1 get an M Performance variant?

Home » Should the BMW X1 get an M Performance variant? 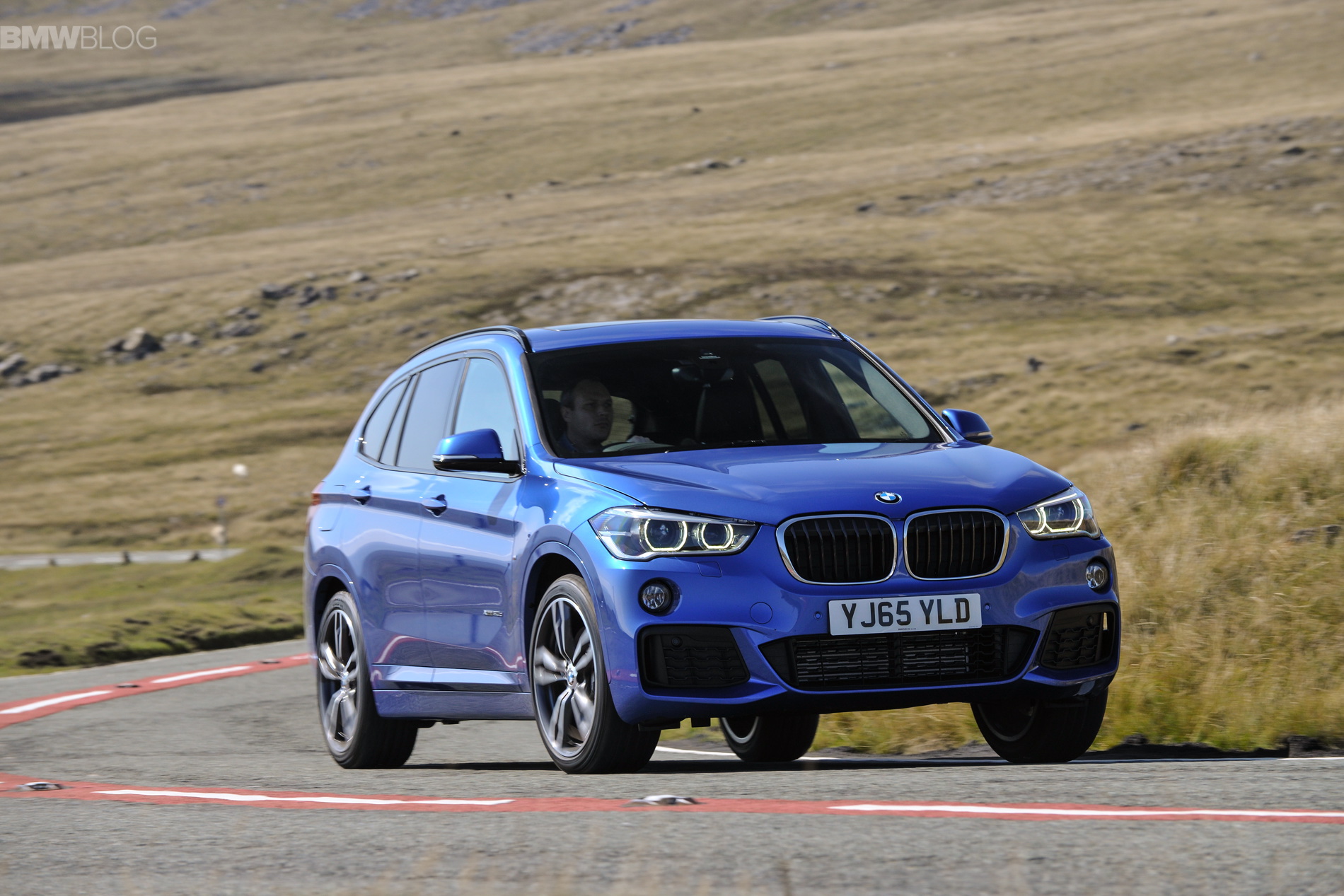 I once heard a story about BMW M engineers, during a press launch for the 850i, said they would never make a BMW M8 because it was too heavy and M cars must be lightweight. Whether or not this story is true is irrelevant, because that idea is one shared by nearly all BMW enthusiasts. Now, BMW makes M variants of the X5 and X6, two SUVs heavy enough to give elephants higher self-esteem. When BMW first developed the X5 and X6 M, BMW enthusiasts were outraged, which was easily foreseeable. When BMW recently announced the X4 M40i, enthusiasts were equally outraged and that’s not even a true M variant?

So what about an M-tuned X1? While the X4 M40i somewhat goes against everything BMW’s M Division stands for, being an SUV and all, what about a front-wheel drive-based SAV that’s based on a scalable platform shared with MINI? The BMW X1 is an odd candidate for M Performance treatment, this is true. It’s BMW’s least expensive SUV (excuse me, SAV) and is based off of a front-wheel drive platform. This is the sacrilegious vehicle to wear M badges. Or is it?

What are M cars all about? M cars are about power, performance and, most importantly, fun. M cars, even the somewhat half-baked M cars, such as the M235i and X4 M40i, are about how the car feels and if its able to put a grin on your face. The X1 does that already. Seriously, don’t under estimate the new F48 BMW X1, it’s a genuinely fun car to drive. It’s quick, it’s nimble and it’s easy to toss around. It also looks damn good in M Sport guise. And it’s much lighter than its other BMW SUV counterparts.

The new F48 X1’s chassis, despite its much maligned front-drive base, can actually handle quite a bit more power. Now, of course, BMW can’t make a true M variant of the X1, because it would have to have xDrive all-wheel drive and M cars can’t have such a thing. We know an xDrive M car is coming in the future, but the first one shouldn’t be an X1. But with cars like the X4 M40i, there seems to be no reason why BMW couldn’t make something similar out of the X1. 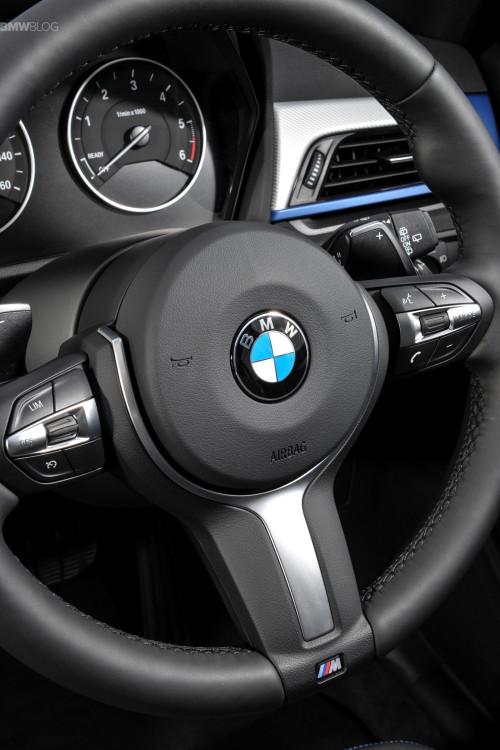 The X1’s platform calls for a transverse engine, so it would most likely have to be a tuned version of the B48 2.0 liter turbocharged engine. Currently, it makes 228 horsepower but it’s certainly possible for it to be tuned to develop much more. Push that engine closer to 300 hp and the X1 would be plenty fast enough, give that the standard xDrive 28i can do 0-60 mph in just under 6 seconds. With near 300 ponies, lighter weight and grippier tires, combined with a more aggressive xDrive system, could put down 0-60 times in the low 5’s. Plus, the stiffer suspension, better brakes and better aerodynamics would make it even more fun to drive.

With BMW seemingly making an M Performance variant of nearly everything nowadays, it seems likely that such a thing could happen to the X1. It also doesn’t seem like it would be a big issue, as it wouldn’t be a true M variant and it would actually be very fun to drive. So what do you think, is the BMW X1 deserving of a go-fast M Performance version?