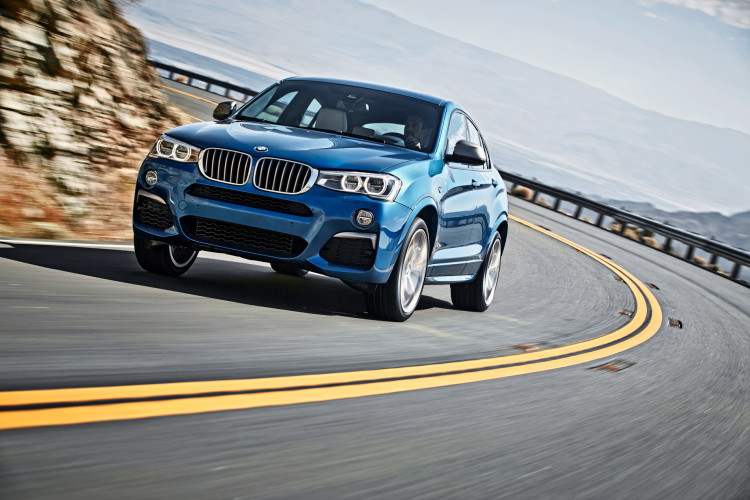 After weeks of leaked photos, here are the official images of the new BMW X4 M40i.

With the introduction of the new BMW X4 M40i, the successful BMW X4 series has gained a new top model, as part of the BMW M Performance Automobiles division. The exterior of the new BMW X4 M40i stands out with exclusive accents of color on the front of the vehicle and the side mirrors finished in metallic Ferric Grey as well as the exclusive 20-inch M light-alloy double-spoke wheels with the Ultra High Performance tire mix (optional). The powerful X4 also gains a sports exhaust system with valve control and Chrome Black tailpipes on both sides. 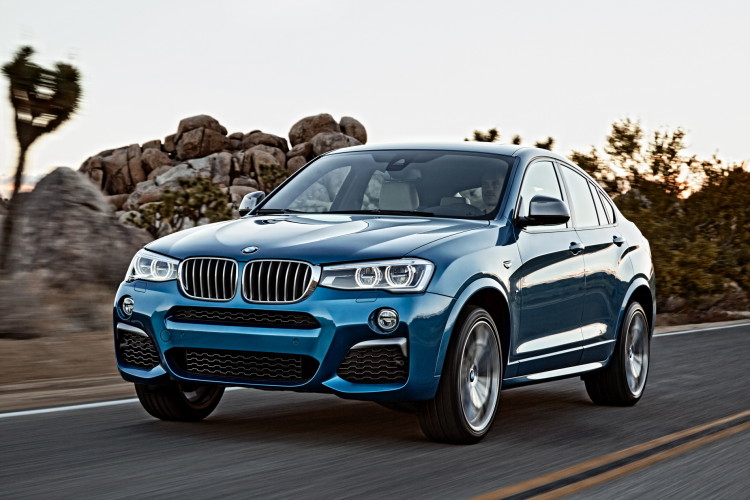 In the interior too, the typical character of the BMW M is present. The M leather steering wheel, the M gear shift lever, the sport seats and model-specific door sills remind us this is a special X4, just like the “X4 M40i” digital lettering on the instrument cluster. 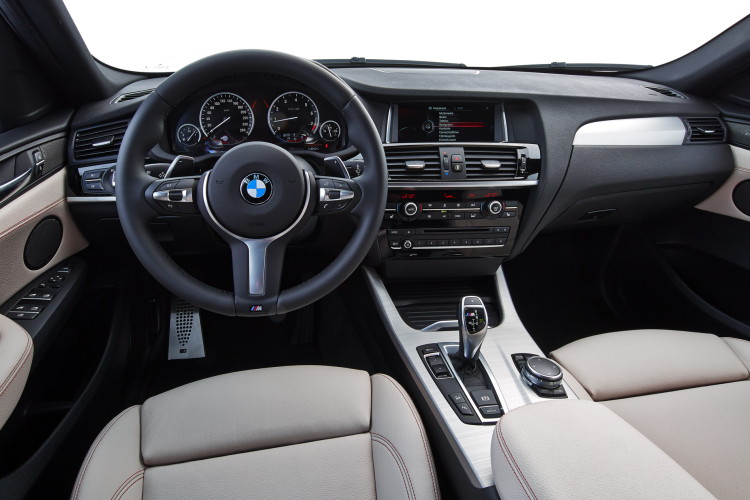 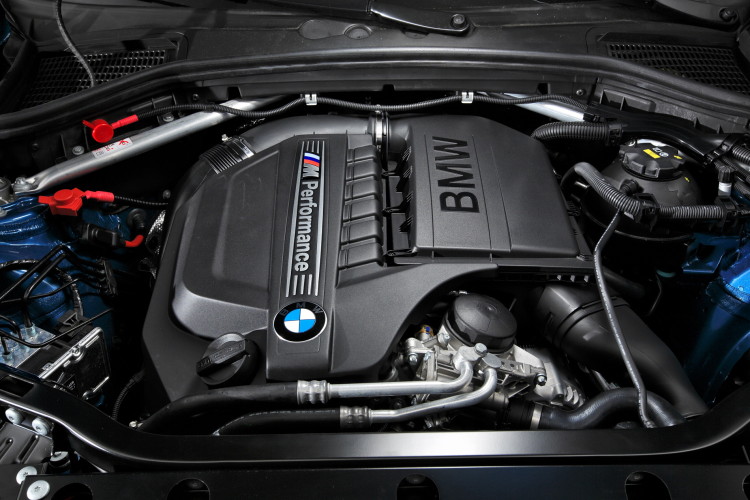 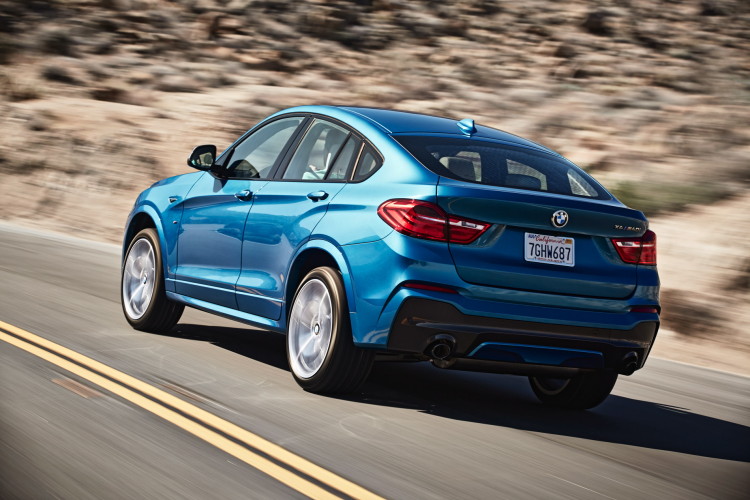 BMW is expected to debut the new X4 M40i at the upcoming LA Auto Show, followed by the market release in Europe and in the US.