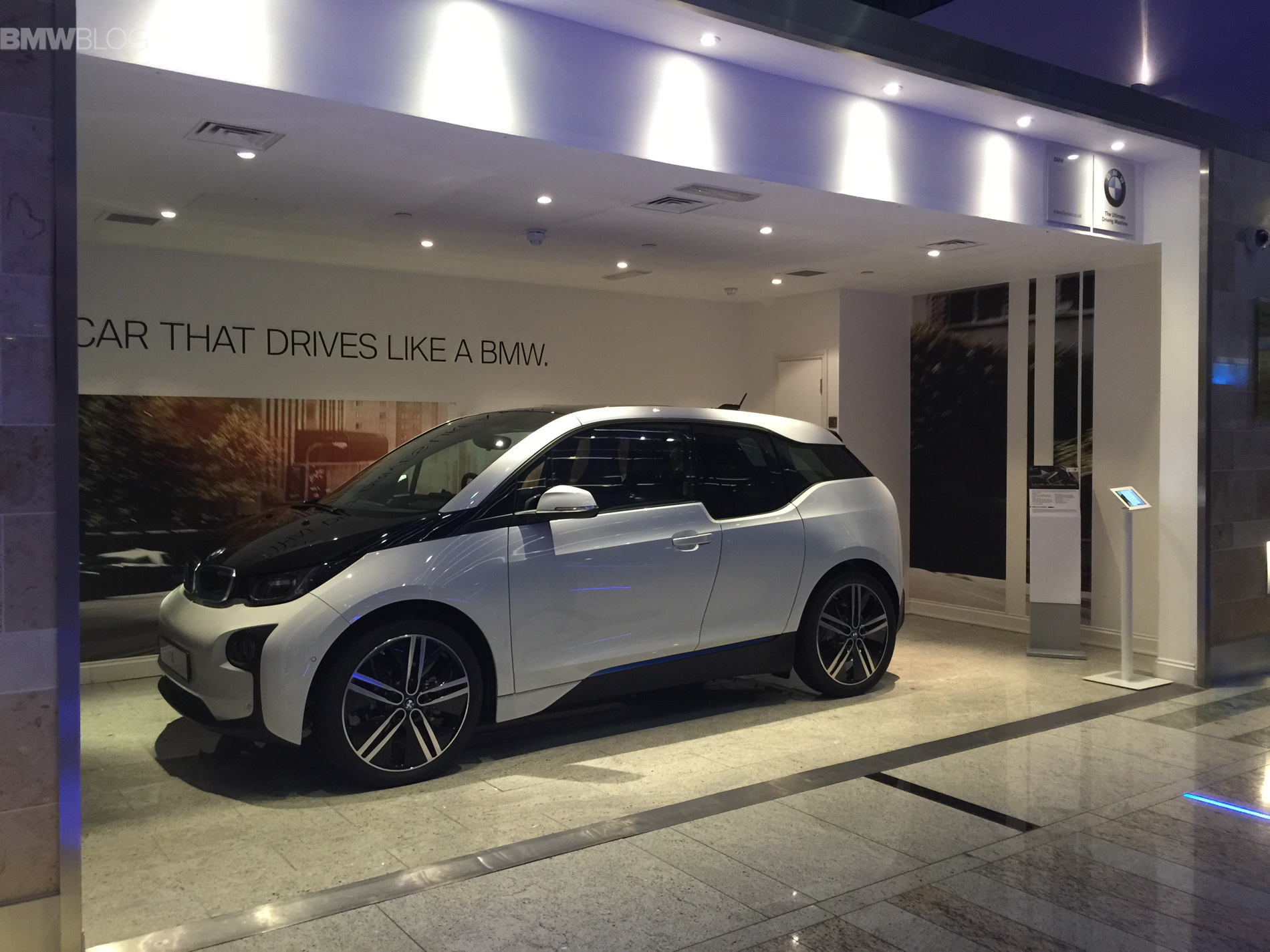 At BMWBLOG, we do a ton of traveling to cover what’s going on with BMW around the world. Sounds cool and the time we spend with the BMWs definitely is. But sometimes jet lag and flight delays can be a drag. On the way to this year’s Frankfurt Auto Show, I had a nine hour layover at Heathrow; it wasn’t that long but just happened to be overnight- 10pm to 7am and I wasn’t particularly looking forward to it. So rather than pace the airport or try to sleep in an unyielding plastic chair, I booked a room at the Airport Sofitel in Terminal 5.

I had to make a late night hike from Terminal 3 to Terminal 5 via the Heathrow Express. Then navigating the massive maze that is Terminal 5, I finally found The Sofitel. I turned down a hall going to the hotel only to discover huge BMW i8 and i3 murals. It was a rather long hallway and I had to myself at 11 at night. At the end of the hallway was a glass elevator to the lobby, as I was descending I noted a Right hand drive BMW i3. Even though it was late, people were still drawn to it. 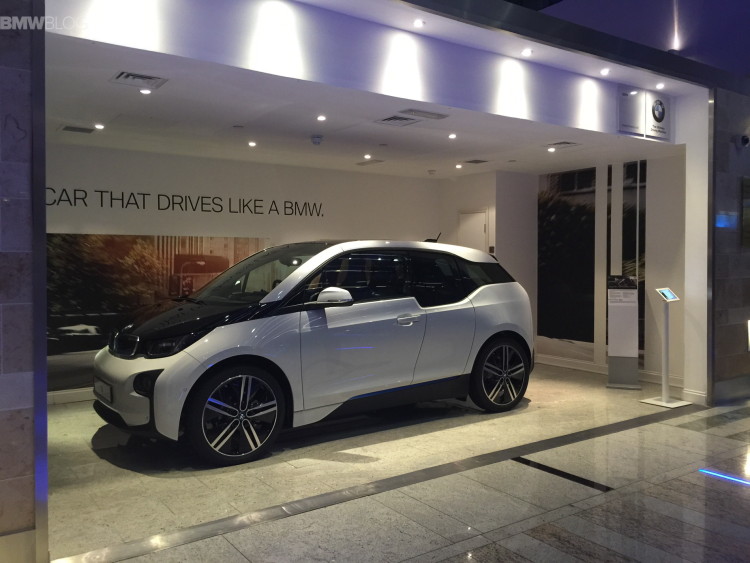 Once checked in, I went back to the i3. The BMW i3 was perfectly placed right in the center of the lobby with a very smart looking display. There were placards describing the i3’s electric, urban and sustainable nature. 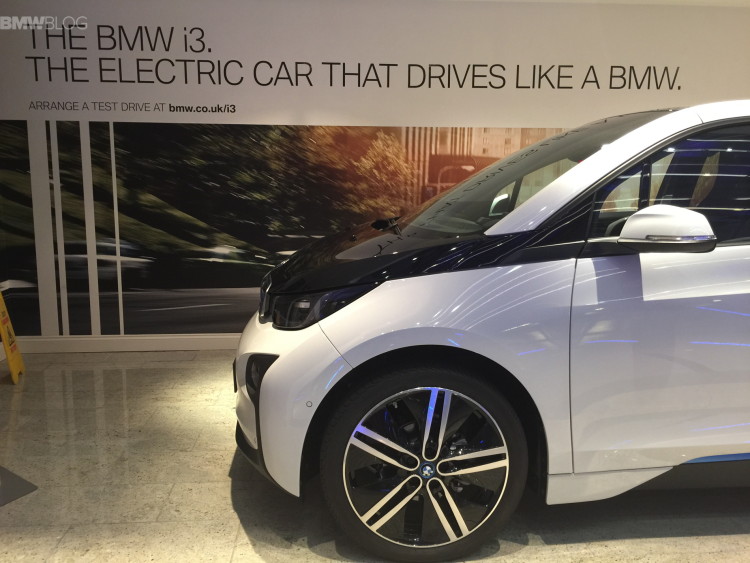 In England the BMW i3 starts at £25,980. Travel delays some times lead to unexpected adventures and this time it was cool to have that discovery be a very cool BMW i display in one of the biggest airports in the world. 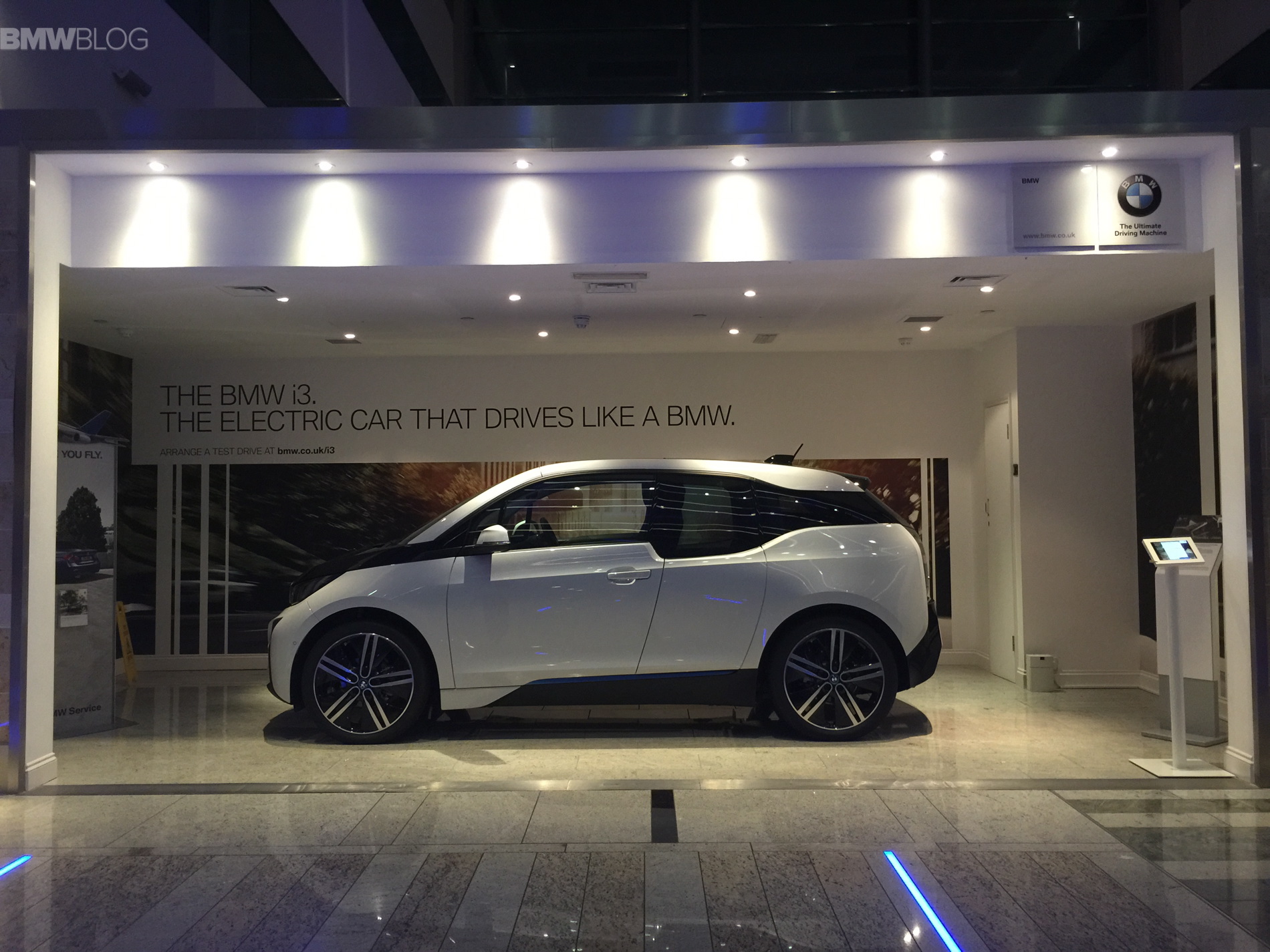 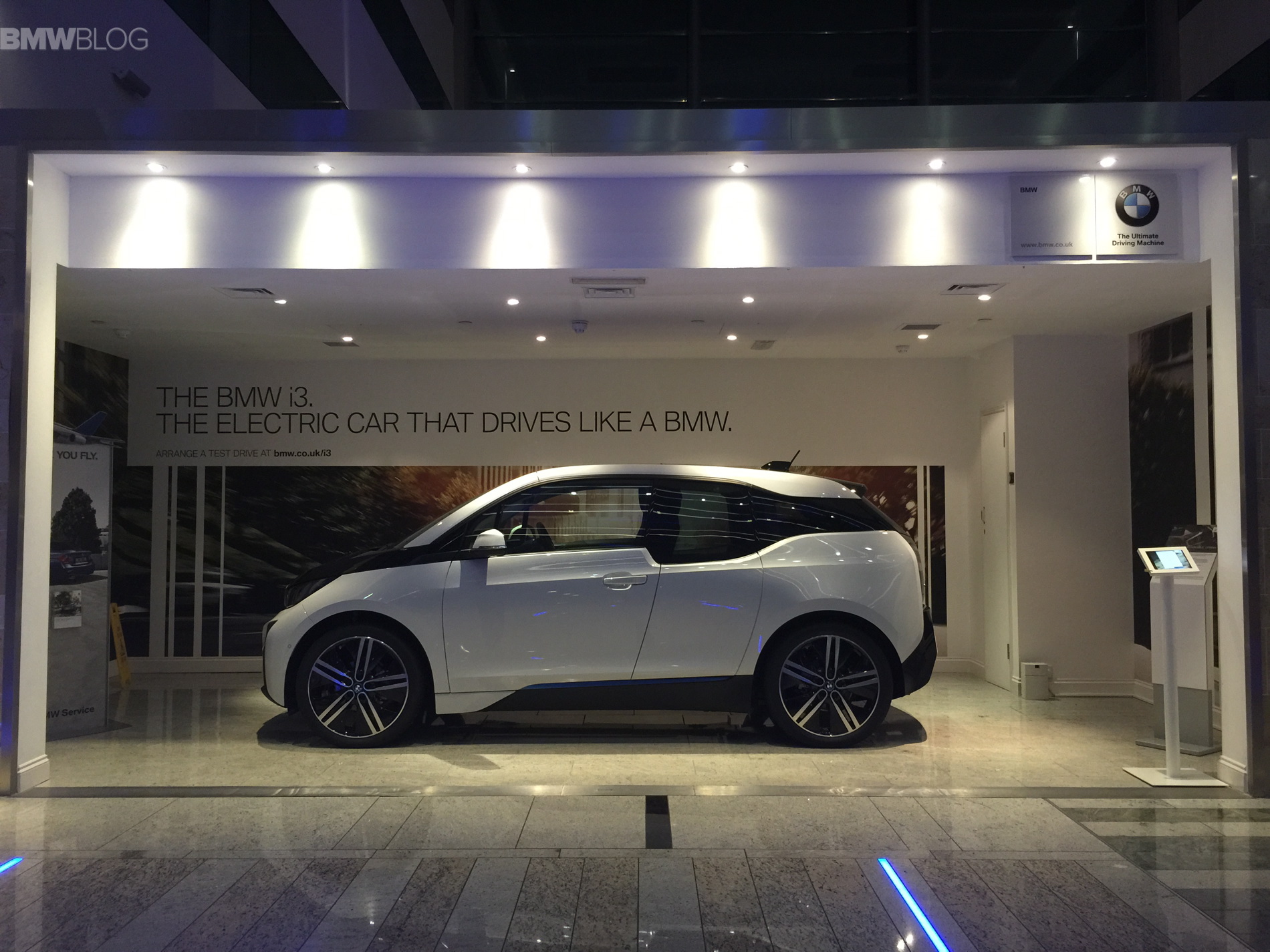 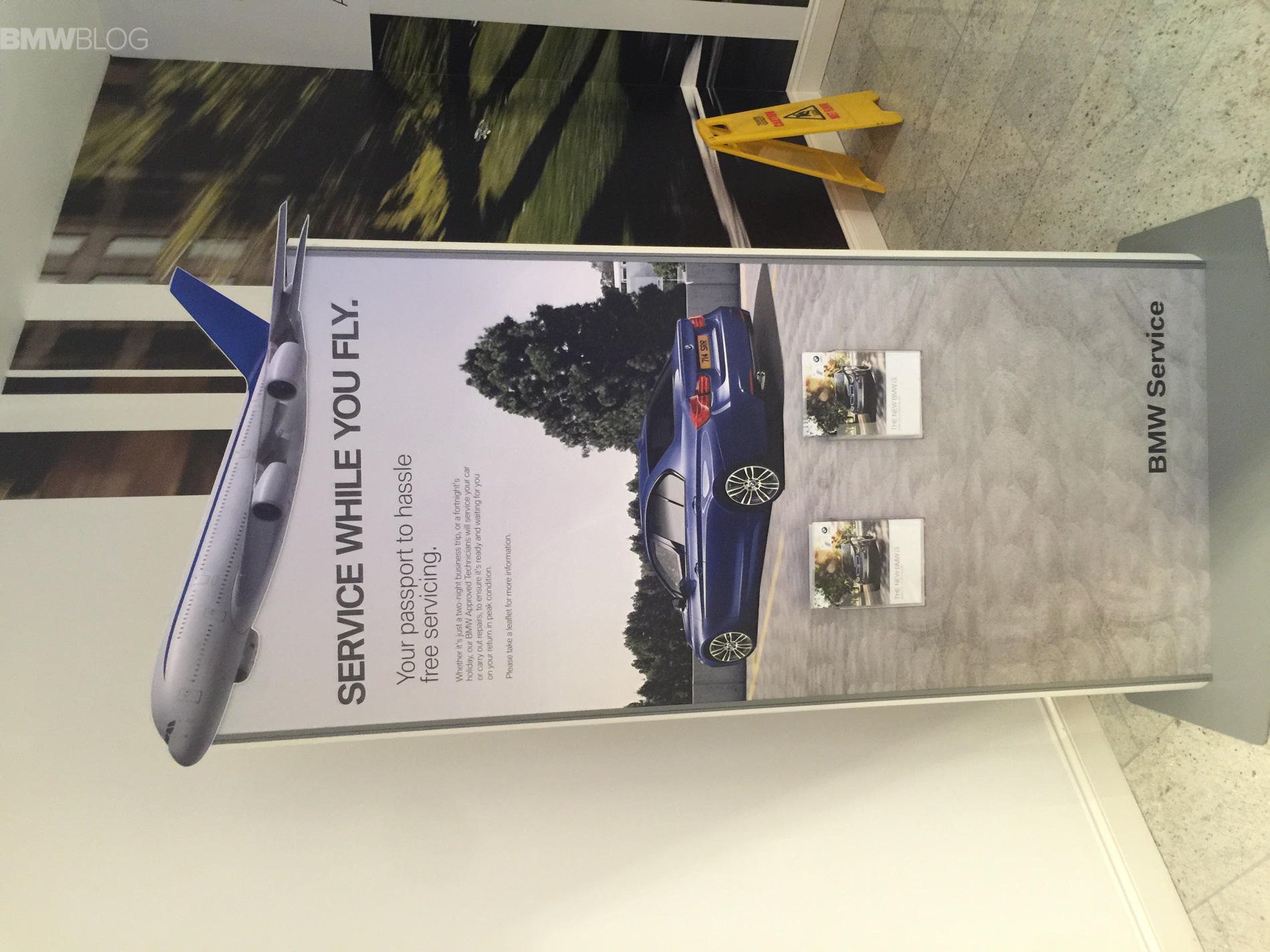 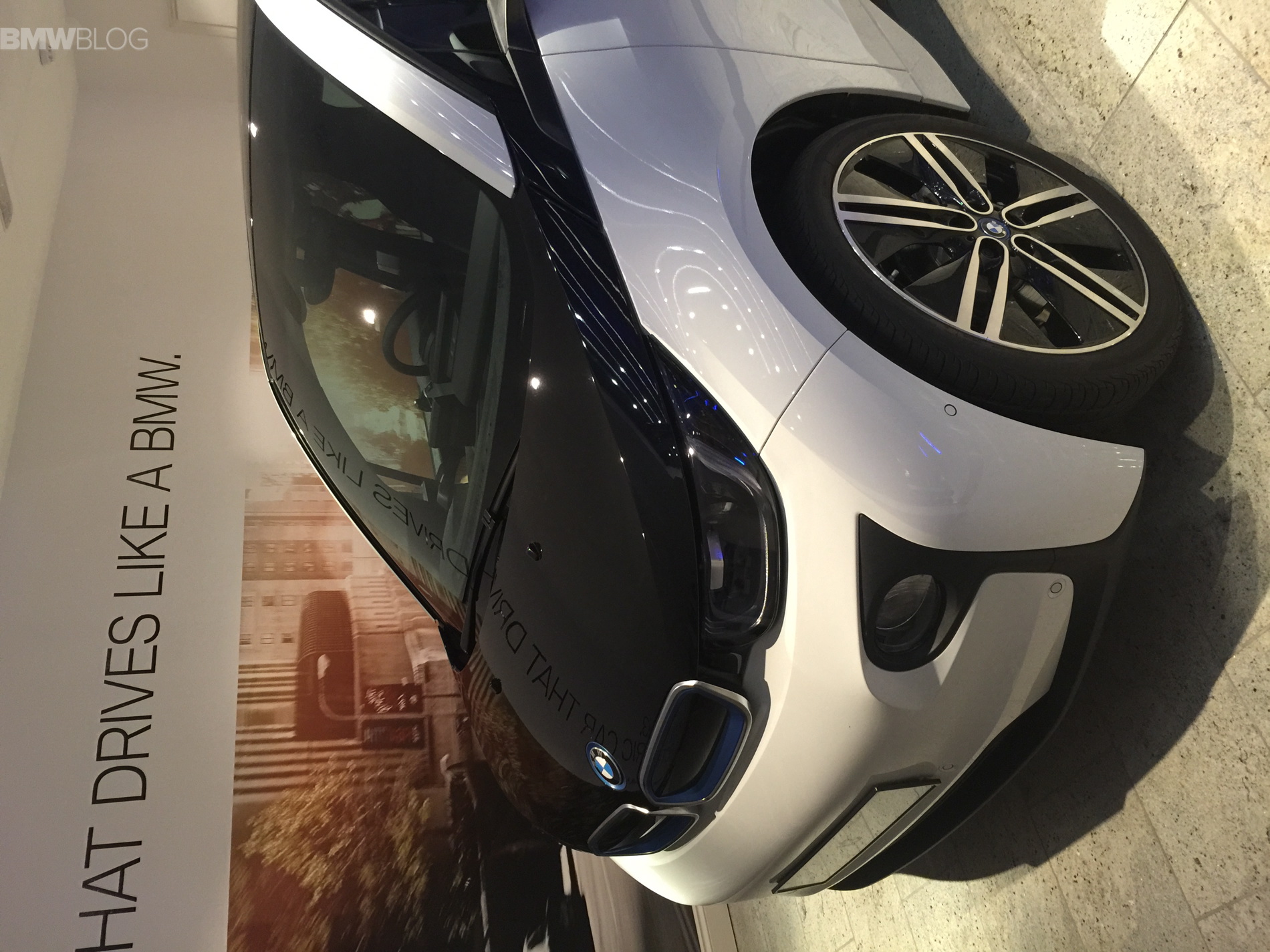 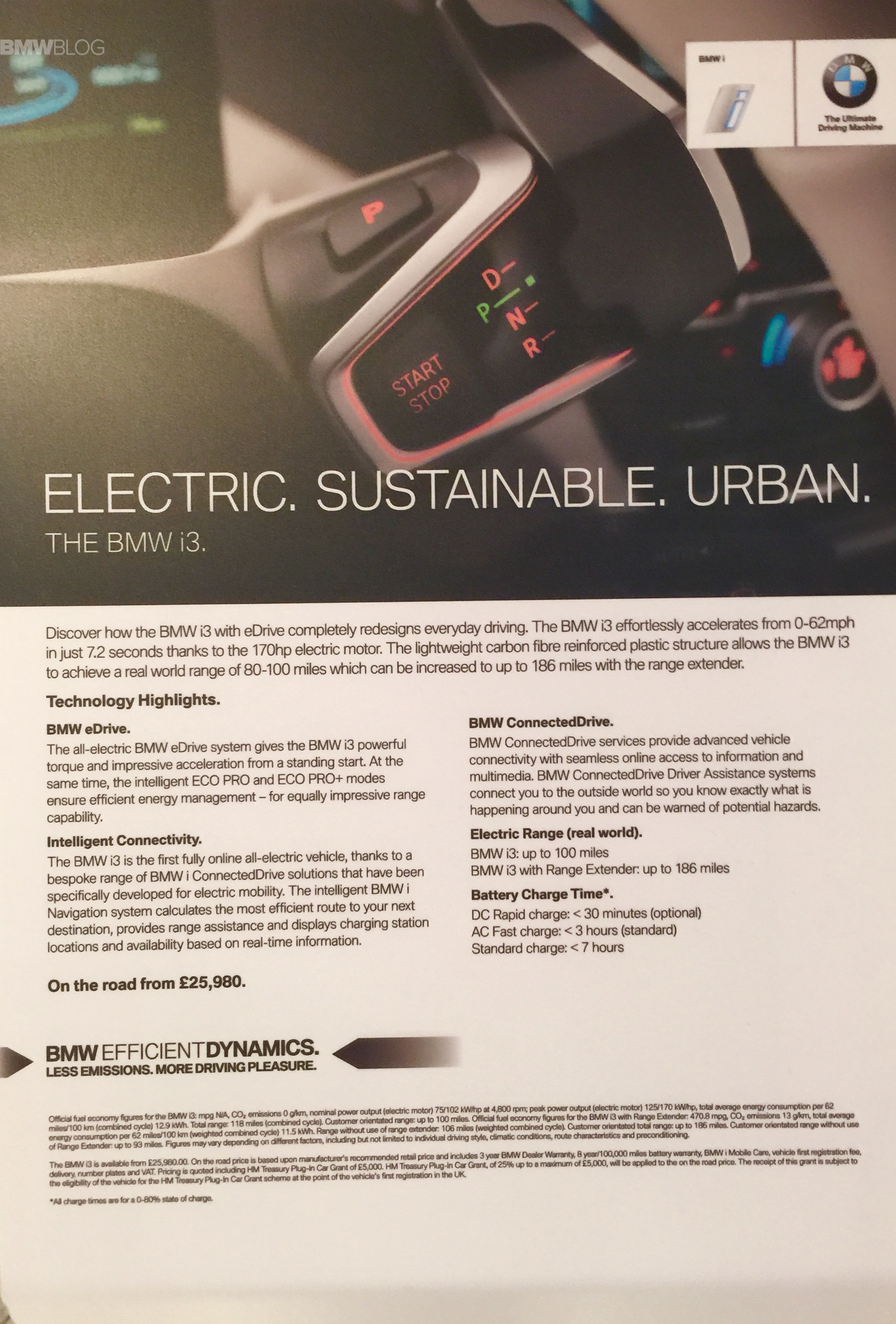 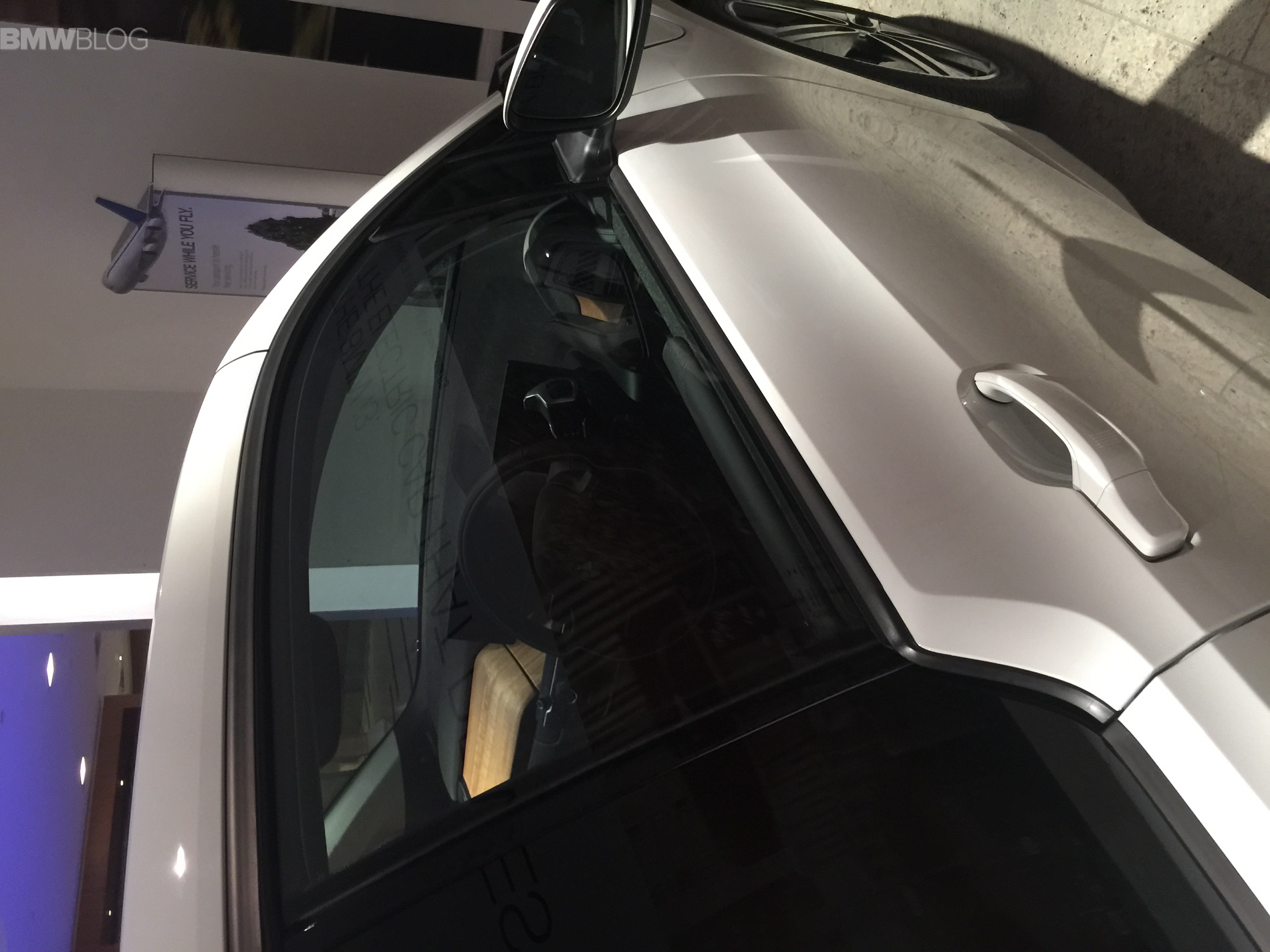 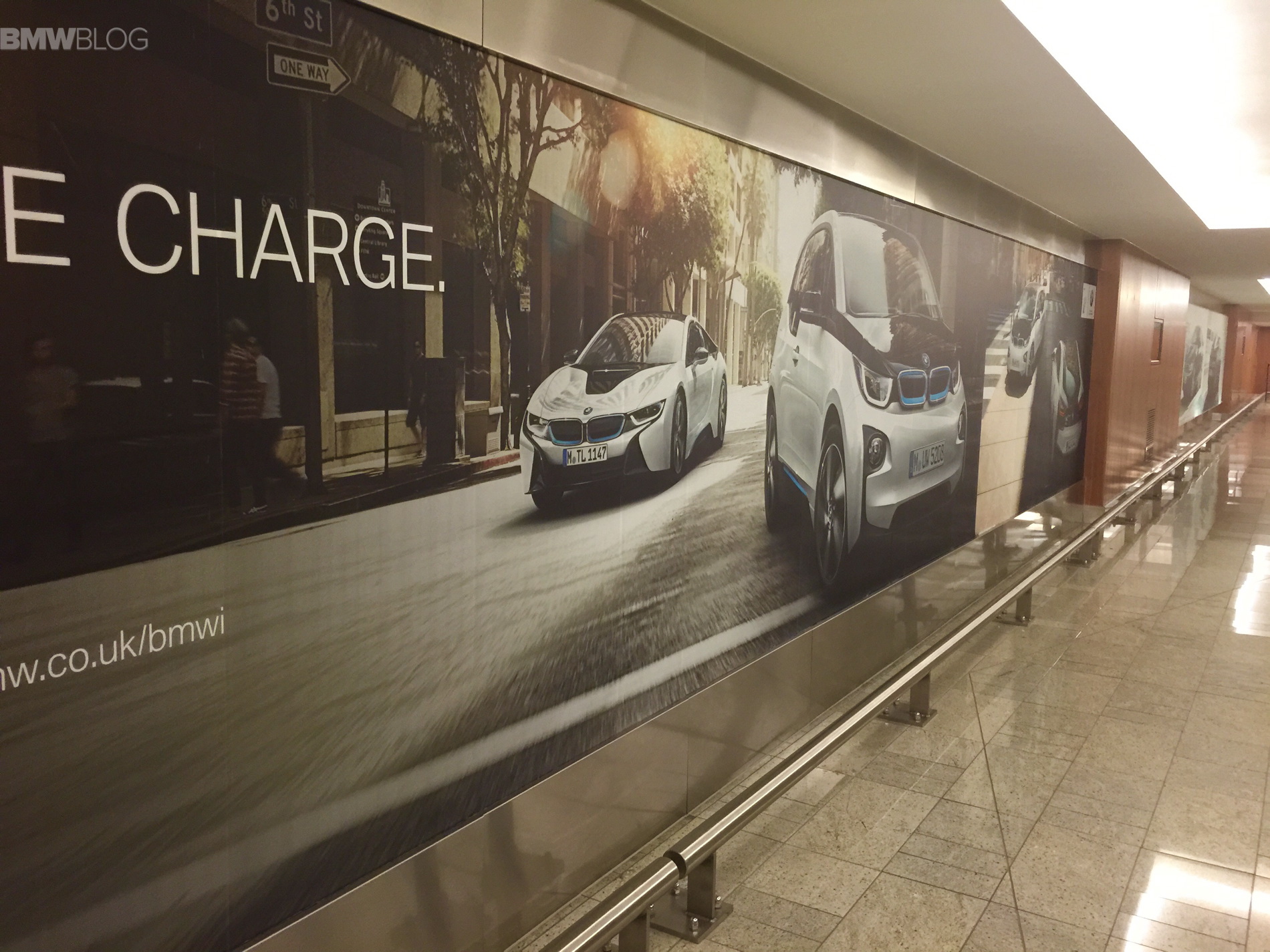 One response to “BMW i well advertised at London Heathrow”