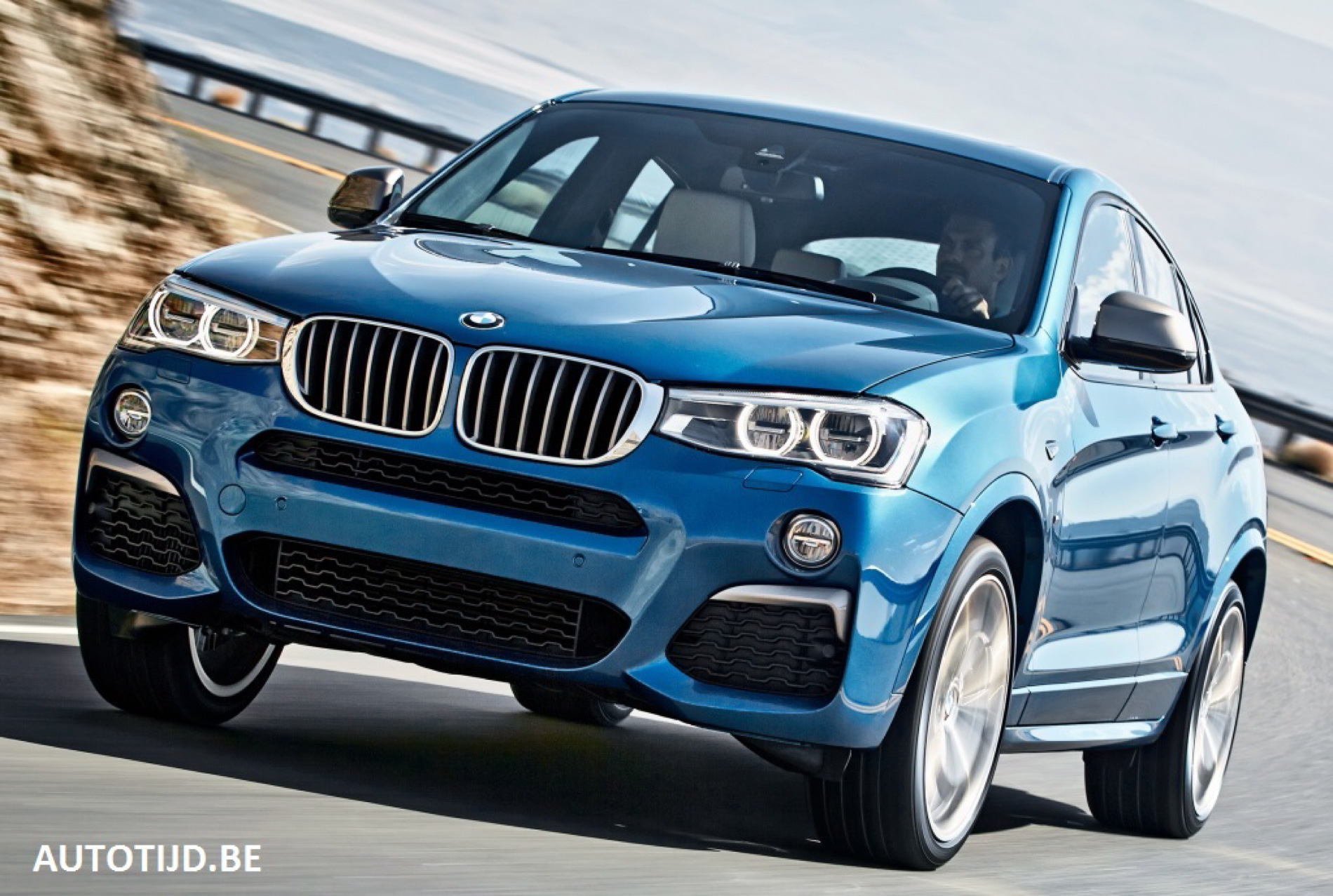 The folks over at AutoTijd.be seem to have gotten their hands on the official photo gallery of the upcoming 2017 BMW X4 M40i.

Judging by the license plate, the setting and the previously leaked photos, these shots seem to be genuine.

Exclusive to the new BMW X4 M40i is a new development stage of the BMW TwinPower Turbo inline six-cylinder engine that offers 360 hp and up to 465 Nm of torque. The new engine accelerates the BMW X4 M40i in 4.9 seconds to 100 km/h. The maximum speed is electronically limited to 250 km/h. 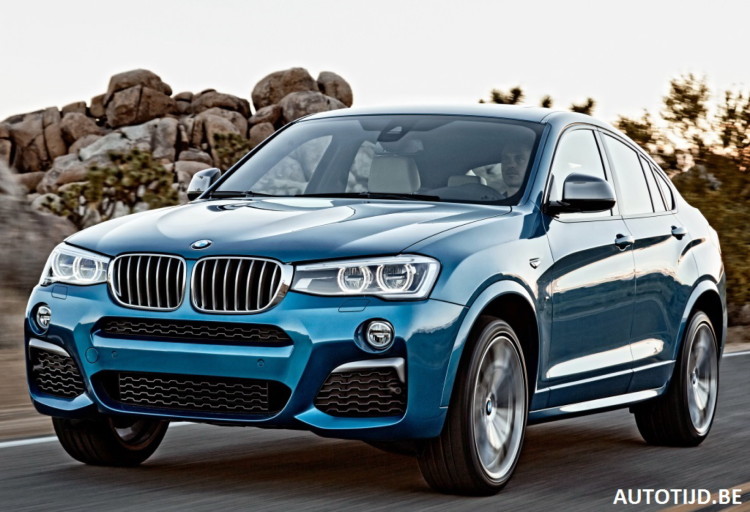 The design of the top model is based on the M Sport package, but with some design elements in Ferric Grey. The 20 inch wheels Double-spoke style 680 M type Bicolor are reserved for the BMW X4 M40i. On the front axle, 245 millimeters tires are responsible for the drive, while in the back, the X4 M40i comes with 275 millimeters tires. 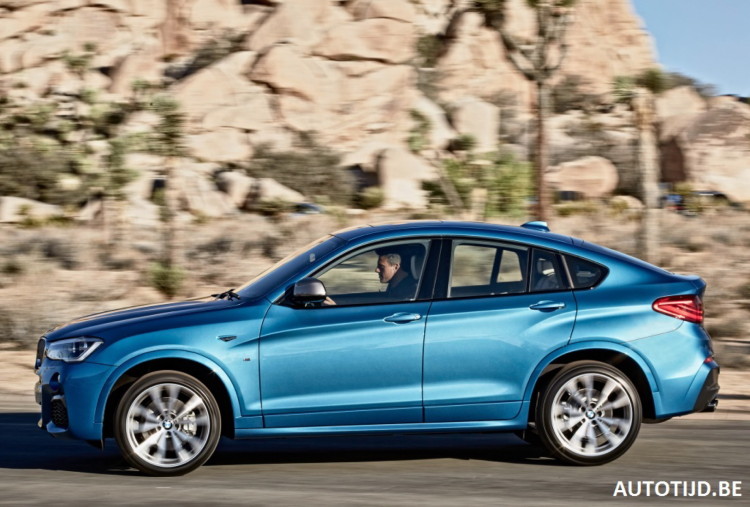 At the rear, a new apron and an exhaust system with a tailpipe each side of the diffuser provide a sporty look. The flap controlled sport exhaust system comes with a rich sound and black-chromed tailpipes.

Inside, above all there is a new M leather steering wheel with a 3-spoke design. Of course, sports seats, interior trim made of aluminum and special sill protection are rounding up the sporty cabin. 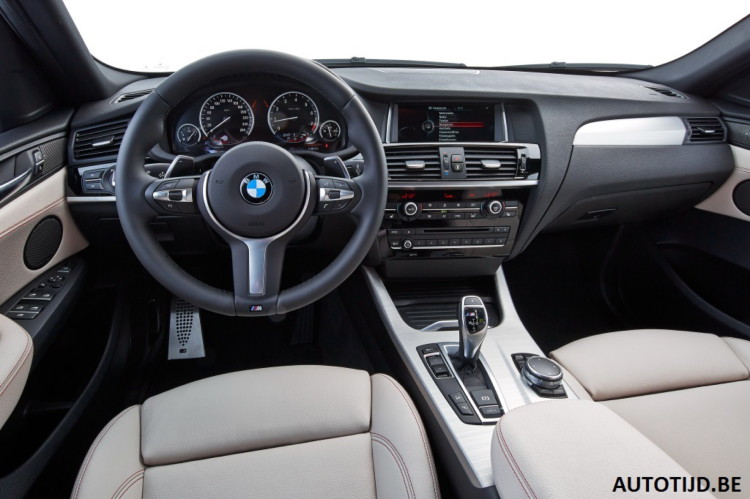 The launch color for the new X4 M40i is the Long Beach Blue which first made its debut on the BMW X6 M.