What are you most excited for at the Frankfurt Motor Show?

Home » What are you most excited for at the Frankfurt Motor Show? 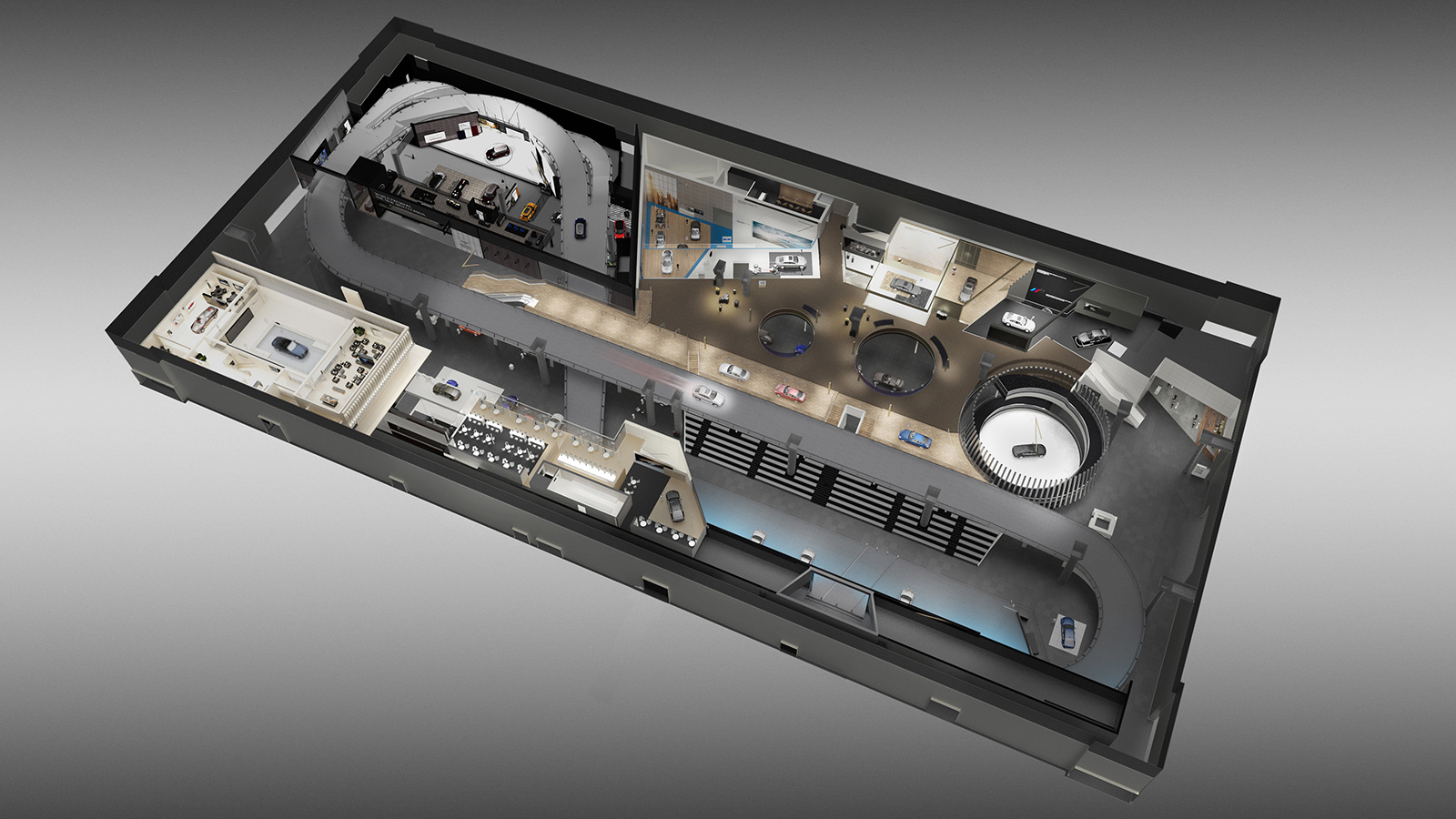 It’s almost here. The 2015 Frankfurt Motor Show is coming in just a few days and it’s going to be a good one. There will be many debuts of exciting upcoming cars from several different automakers. BMW will be showing off some good ones, even though it’s been said that the M2 won’t be making an appearance. BMW is said to be focusing more on the new 7 Series and X1. While these are good cars and very important ones for BMW, we’ve seen these quite a bit already and aren’t that exciting. We want the M2. But there will be plenty else to look forward to at the Frankfurt Motor Show that isn’t from Bavaria. Even if it’s just to see what BMW’s new competition will be.

German rival Audi will have its own separate building that will feature a very impressive display. The big news for the Four Rings will be the e-tron Quattro Concept. This concept will likely turn into some sort of Q6 e-tron SUV. The Q6 e-tron is said to be a fully electric SUV, using the R8 e-tron’s powertrain, to compete with the Tesla Model X and is said to have coupe-like styling similar to the BMW X6. This is important to BMW fans because it will be adding a new EV to compete with BMW. Especially with the recent news that the upcoming BMW i5 could be an SUV.

The Jaguar F-Pace will be making its debut as well, which will be one of the most exciting SUVs on the market. We’ve already seen glimpses of the latest Big Cat and it’s poised to look fantastic. Jaguar’s current design language might be going a bit too much towards Audi’s “One shape, different sizes” philosophy, but it doesn’t really matter because all Jags look spectacularly good. The F-Pace will be no different and should definitely pull some BMW X5 and Audi Q7 buyers away with its exciting looks and dynamics. This is a car to watch out for.

Porsche will possibly be debuting its latest sedan, the Pajun. A BMW 5 Series, Audi A6, Jaguar XF-fighter, the Porsche Pajun will be Porsche’s smallest and sportiest sedan. While BMW probably doesn’t have to worry too much about the Pajun, as being a Porsche it will probably be priced quite a bit higher than the 5 Series, it’s still something to watch out for. It will likely be the best performer in its class, just like every other Porsche, and if its priced similar to the 5 Series it might be too tantalizing for customers to pass up. So watch out for this new Porsche.

These are just some of the upcoming cars to watch out for at the Frankfurt Motor Show, on September 15th. What other cars are you looking for?