There is a common philosophy amongst BMW enthusiasts that BMW’s M cars aren’t worth the money anymore because you can tune a standard BMW up to the same levels or performance, if not to a higher performance level, for less money. The BMW 335i over the M3 is a common one. The BMW 335i’s N55 engine can be tuned to much more than the M3’s 425 hp with just a few upgrades and it will costs significantly less than buying an M3.

I can see the appeal in getting more performance for less money. For a moment.

The problem with that philosophy is that BMW’s M Division cars are so much more than just hp that saying so insults the M Division as a whole. BMW M cars have entirely different suspensions and different suspension geometry. The chassis setups are completely different, steering racks are changed and completely different lightweight body panels are used in some areas. A BMW M3 actually shares very little with the standard car, in terms of performance. There’s so much different that the M3 feels like an entirely different animal. So saying you can just bump up the power of a 335i and add new coilovers and make it an M3 is a joke.

Would a tuned 335i get similar performance numbers on a dragstrip? Yea, it might even beat the M3. But that isn’t even close to the point of the M3’s existence. That’s be like me claiming I’m a better athlete than Adrien Peterson because I can beat him at chess. It’s an irrelevant comparison. The BMW M3 is as famous and revered as it is because it feels like a proper sports car. It has steering and agility far beyond what the standard 3 Series can achieve, even with the most extensive of modifications. That’s because it’s almost an entirely different car. 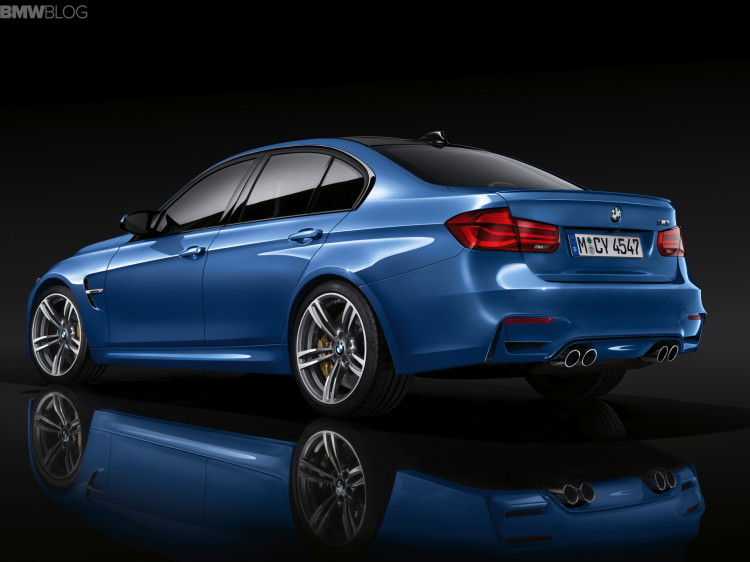 Now, I’m not trying to say that modifications are a bad idea. If you can’t afford an M3 but you want your standard 3 Series be just as fast, then sure, modify it. It’s fun to make some modifications because then the car is your car. But don’t do it as a replacement for an M3 because you think it will be better. That’s a silly comparison, because no matter how fast a 335i can be made, it will never be an M3. It will be a really fast and very good car, but it won’t be the precision tool designed by some of the best automotive engineers and artists in the world. Only the BMW M3 can be that.