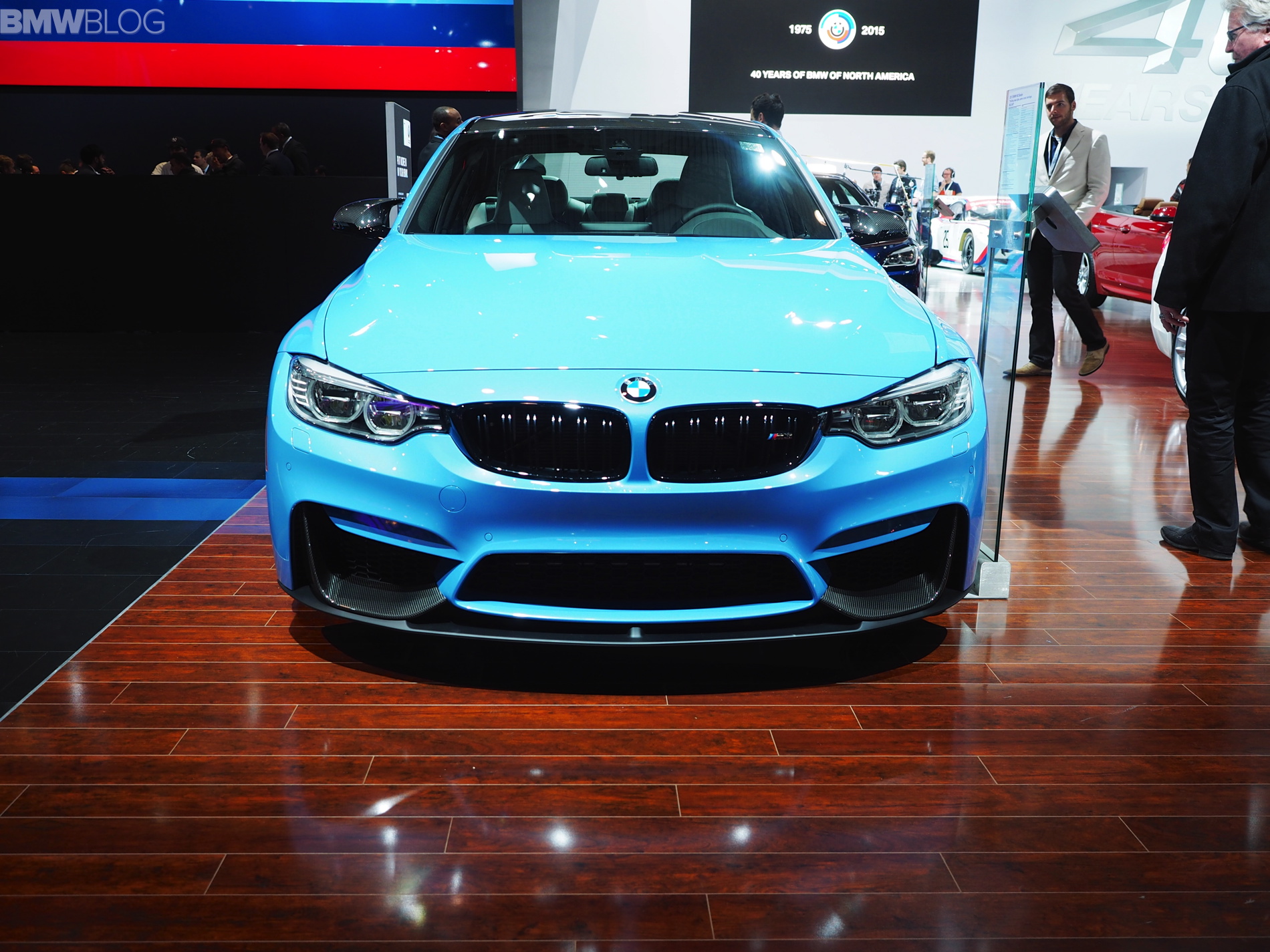 The current F80 BMW M3 underwent a massive change from the norm for the M3 family line. Instead of featuring a high-revving naturally aspirated engine, the F80 M3 sacrilegiously switched to turbocharging with, not one, but two turbochargers. This started the BMW M3’s transformation.

As BMW’s most beloved vehicle, changing the M3 is always met with sharp criticism and controversy. But as the times change BMW, and its most revered model, must change with it. 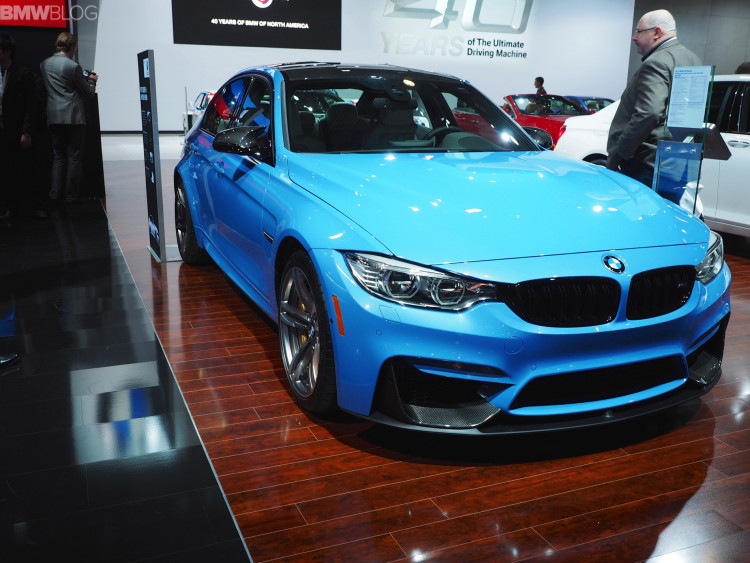 We’ve previously spoken about the idea of a hybridized M3 and the pros and cons of such a model. Many seem to think the idea is a welcome change, one that will bring both performance and economy. Others, however, believe it to be unnatural and hateful. But like it or not, the possibility of a plug-in hybrid BMW M3 is more than likely. In fact, according to Ludwig Willisch, the CEO of BMW of North America, “We have to go that way,”

While most fans would rather the M3 stay as it is for as long as possible, using only fossil fuels to power the wheels, the true BMW fans understand why BMW must do what it’s doing. Federal regulations around the globe are causing automakers to rethink and reshape their lineups to fit these strict new laws. In California, where drinking water might soon become illegal, new regulations have been set to require all automakers to have at least one Zero-Emissions Vehicle in its lineup to sell vehicles in the state. In Beijing and Shanghai, new vehicle registrations have begun being restricted, with only a handful of battery-electric vehicles (BEVs) to be exempt.

Europe has already had many of its major cities pass laws banning gasoline and diesel-powered cars from its city centers. London, which utilizes a heavy congestion charge to discourage the heavy traffic regularly seen in the inner city, is now exempting Zero-Emissions Vehicles from the extra charge to encourage more hybrid and electric vehicles. The times are changing and making life for performance car makers very difficult, unless they switch to ore efficient powertrains.

Ian Robertson, a senior member of BMW’s management board, claims that years ago, switching to such a hybrid powertrain in a performance car might have seemed ridiculous, but now claims “We believe hybrid technology is now advanced enough to be an attractive proposition,”. BMW has proven the plug-in hybrids can still be fun, engaging and even exciting to drive, with the i8 supercar. So the engineers in Bavaria know full well what kind of performance potential hybrid powertrains have.

There are still several kinks to work out before hybridizing an M3 comes to fruition. At the moment, batteries are heavy and expensive. While great strides are being made to make them smaller, lighter and cheaper, they’re still a long way off. For expensive supercars, like the BMW i8, this isn’t that big of a deal to work around, because BMW can utilize very expensive and exotic materials to lighten the car. But in performance cars for the Average Joe, like the BMW M3, things get more complicated.

However, according to another senior member of BMW’s board, the future hybrid M3 is targeted to have an increase in torque by 75 lb-ft and create that torque at an instantaneous zero RPM, thanks to electric motors. The BMW engineers are also working toward it having a 20 mile electric-only mode, to help the M3 in many of Europe’s strict city centers. It will also use new lightweight chassis technology, learned from the brand-new BMW 7 Series.

While this isn’t likely to happen right away, and may not even happen on the next M3, it’s almost inevitable. But fear not, naysayers, as a BMW M3 eDrive (or whatever it would be called) would be just as fantastic to drive as any M3 before it, just with more power and better economy. If the idea of a hybrid M3 bothers you, just think of it as a regular M3 with a helluva lot more torque. And set aside extra money for tires.