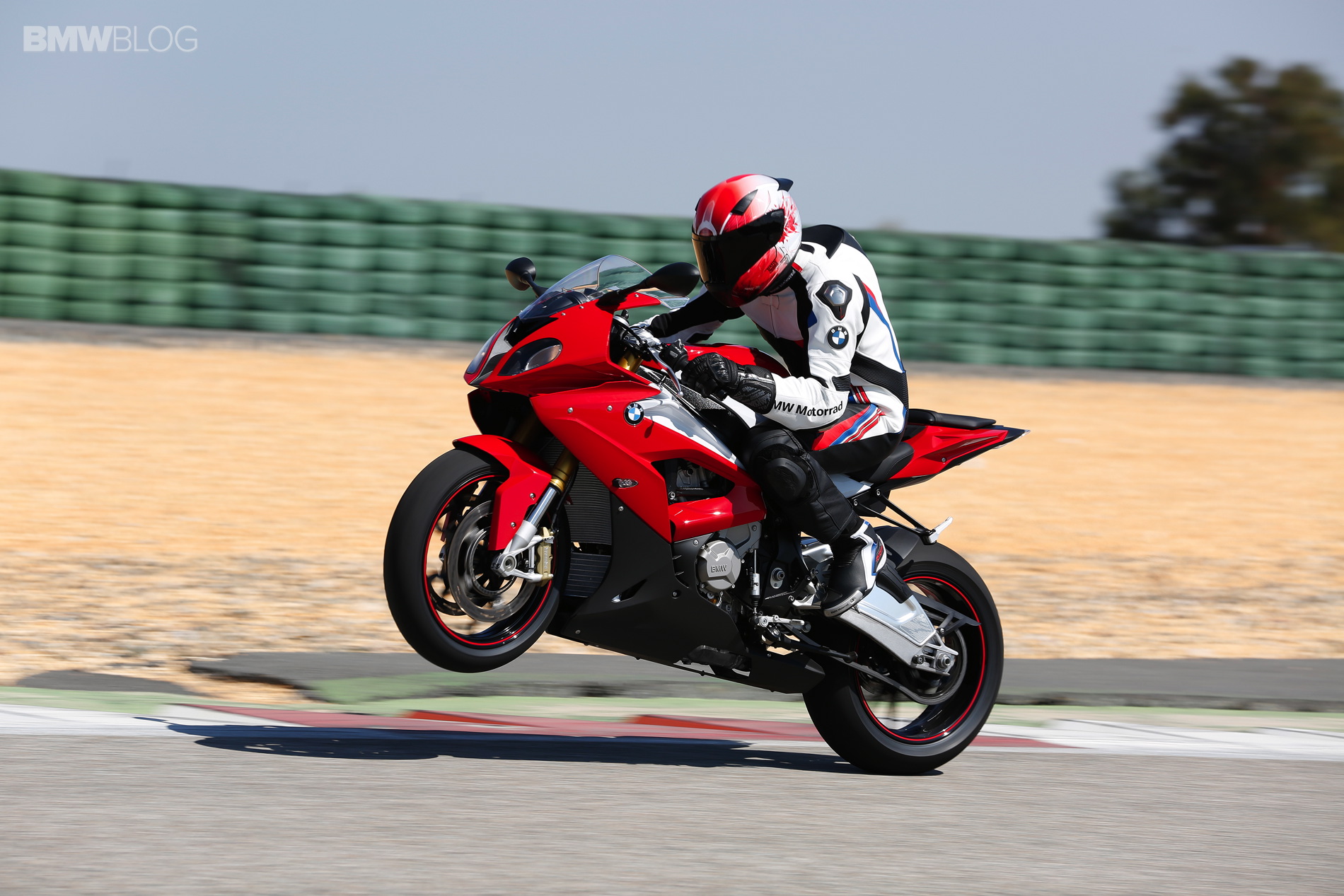 BMW Motorrad North America has recently reported its August 2015 sales figures. The numbers are quite encouraging with sales increasing by an astounding 21.5 percent when compared to August of 2014. This marks the company’s second most successful August.

The best selling motorcycle in August was the S1000RR, which saw its sales increase by 43 percent with 192 models sold. The S1000RR recently won Motorcyclist Magazine’s 2015 MOTY “Best SportBike” award. It also captivated many with its presence in the film Mission Impossible: Rogue Nation. 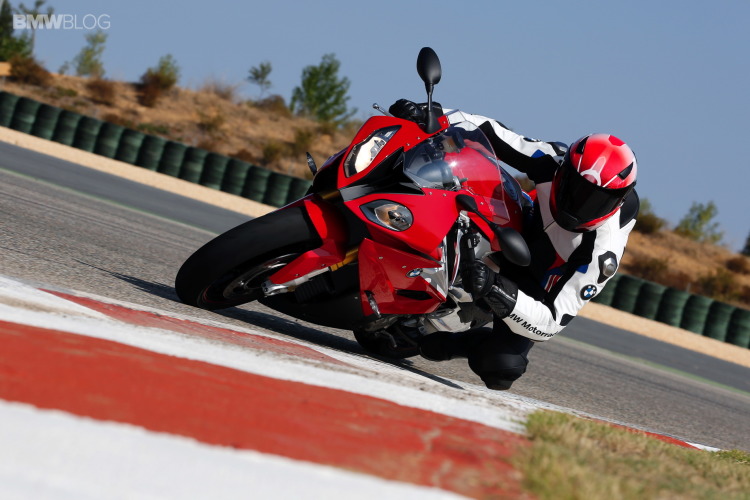 S-series bikes weren’t the only models consumers were clamoring for, though S-series sales were up by 45 percent. Boxer model sales were up by 74%. This prosperous August propels BMW Motorrad to a 12 percent increase YTD.