Why do Americans buy so many SUVs?

Home » Why do Americans buy so many SUVs? 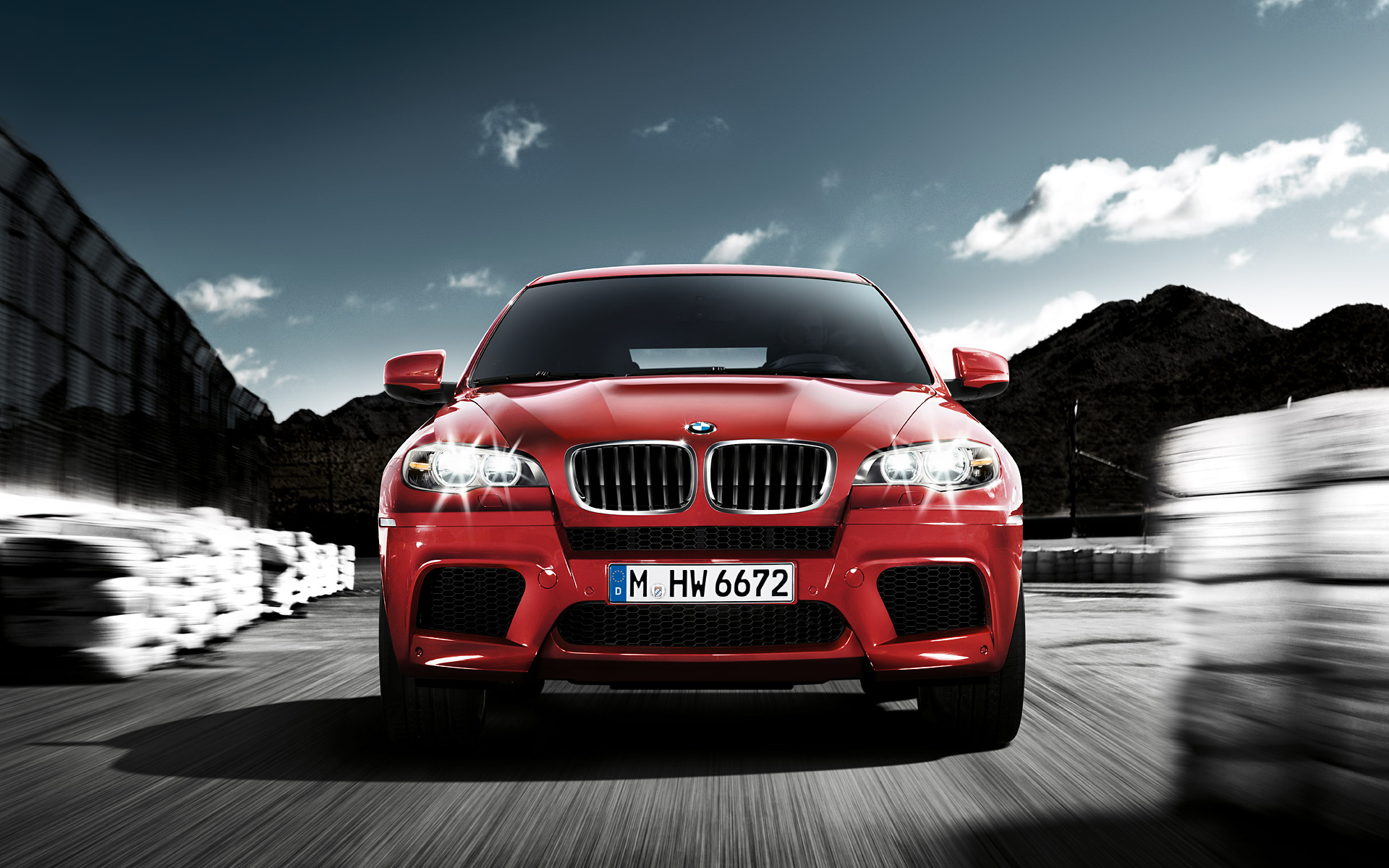 At the moment, the car-selling industry in the United States is booming. With near record-breaking projected numbers of around 17.5 million cars for 2015, industry sales are up nearly 70 percent from 2009. It seems as if things are turning around for the better, which is always exciting. There is still an issue, however, and that is the kind of cars we’re buying as Americans.

It seems as if, despite the growing economical and environmental shift towards efficiency, automakers are still shoving SUVs down American throats. Right now, there are more SUVs on sale by more companies than ever before. With the economy getting better and fuel prices coming down, we’re buying more SUVs and Crossovers at record rates. Which might just bring us back into the dark ages of not so long ago.

Back in the 1990’s, the glory days of vehicles like the Ford Explorer and Chevy Suburban, Americans were going through a bit of an SUV frenzy. Most SUV customers claimed they bought them because of the supposed safety benefits and the needed utility of them. However, the real reason is that most Americans just feel that bigger is better and that’s how to get your money’s worth. These are the same kinds of customers who continue to spend big money on Explorers and Suburbans despite the horrid fuel economy and staggering price tags. And it’s this that’s is killing off so many great small cars in the US. Americans feel like the bigger the vehicle, the more valuable it is. Which is more often false than true. And it isn’t just some American cultural phenomenon that creates these false truths that Americans believe about SUVs.

Without trying to sound like a loathsome conspiracy theorist, the fault lies within the automakers who stand to make far better profits on SUVs than small fuel efficient cars. It isn’t just conspiracy, though. It takes very little extra money to built an SUV over a small sedan, yet the price difference between the two is staggering. A Nissan Rogue, basically just a lifted Nissan Sentra in all but the body, barely costs more than $1,000 more to make than a Sentra, but costs $6,000 more to buy with equally minimal equipment. So obviously Nissan wants to sell more Rogues. This is why you see five Rogue commercials for every one Sentra commercial and why every automaker spends hundreds of millions of dollars more on SUV advertising every year than any other kind of car.

Automakers love to showcase the idea that SUVs are more practical, safer and provide far more utility when those “facts” are often far from true. We see it with BMW as well. The BMW X3 sells tenfold more than the 328d xDrive wagon. Is it more practical or utilitarian? No, the wagon has just as much cargo space, carries the same amount of people and has far better economy as well as performance. Can it handle off-road better? Barely, and that’s only because of the added ride height. But in terms of actual all-terrain capability, not really because both have pretty much the same all-wheel drive system. Is the X3 safer? Again, not really. The F30 3 Series is one of the IIHS’ top safety picks, so there’s no evidence that anyone would be much safer in an X3.

It doesn’t matter what condition our economy is in or how high fuel costs are. Automakers will shove SUVs down consumers throats until it isn’t possible anymore, because of the massive profits to be had. And can you really blame them? Profits are excellent because the less tech-savvy consumer isn’t actual doing the research and figure to what to buy on their own.

Now, I’m not opposed to the SUV, BMW actually makes some great ones. If someone genuinely wants or needs an SUV because of the lifestyle they live, surfers needing the space to carry multiple boards or a family that truly needs seven seats because they have more than three children, then by all means buy an SUV. But most Americans are buying SUVs because they believe the commercials and advertisements and word-of-mouth “truths” that claim SUVs to be superior vehicles. These uneducated buyers unwilling to learn will yet again send the auto industry to the dark ages, as oil prices rise again and environmental concerns amass. But as soon as another shimmer of light appears at the end of that dark tunnel, and oil prices hit the downward curve of their fluctuation, we’ll go right back to buying gargantuan monsters to fulfill our appetite for what we think we want. We’ll probably never learn.