Home » U.S. life would be so much better with Diesel 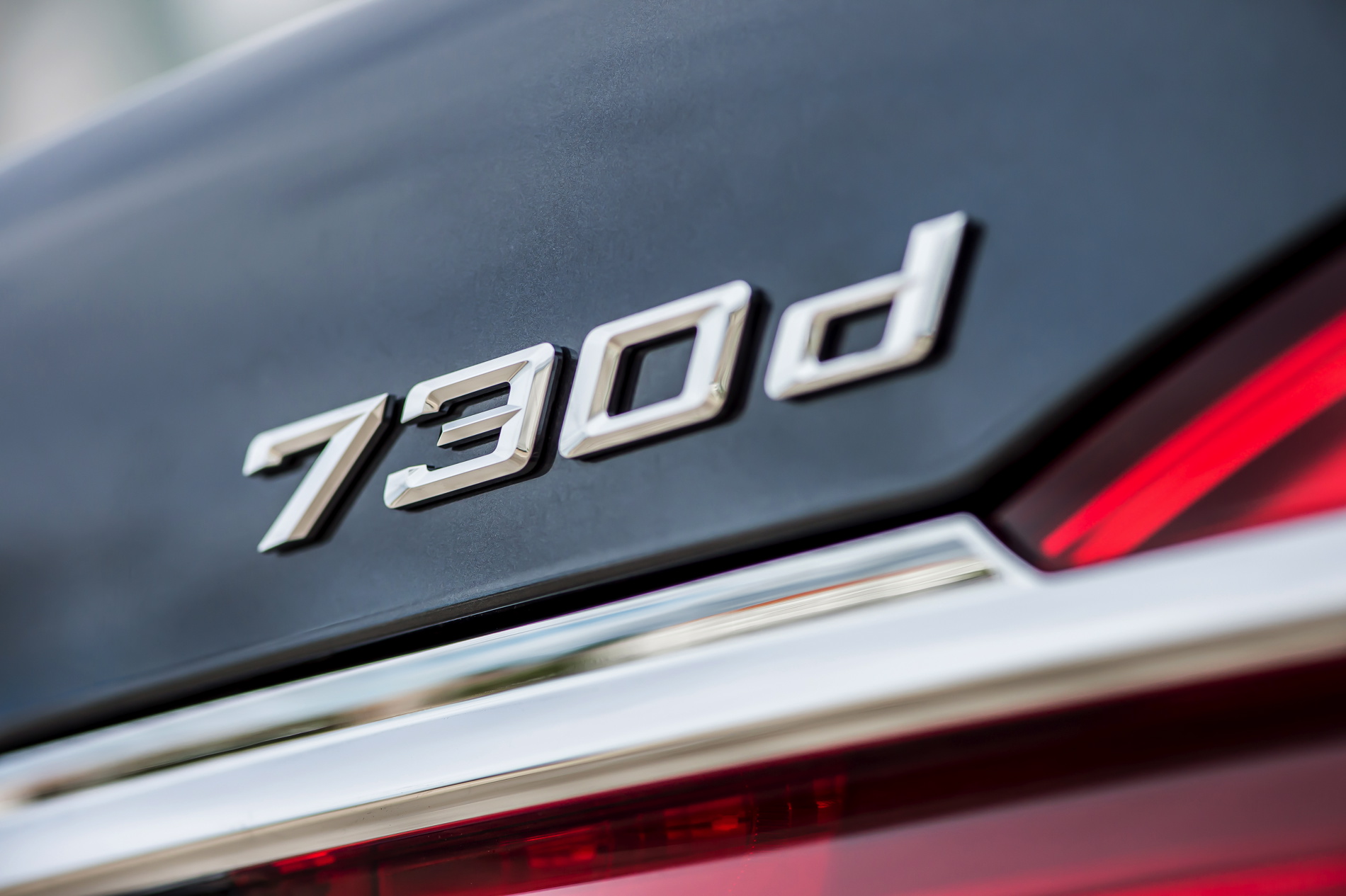 Emissions regulations are tightening to the point that the gasoline engine is starting to suffocate. Life for performance cars is becoming more and more difficult, especially in the United States. It’s becoming so difficult for the petrol-powered car that BMW is seriously considering making the next M3 a hybrid. The reason for all of these restrictions, is the environment, obviously. But in America, especially states like California, emissions regulations are so incredibly strict so as to bring automaker’s overall lineups more efficient. A large part of the solution to this, in my eyes at least, is diesel. 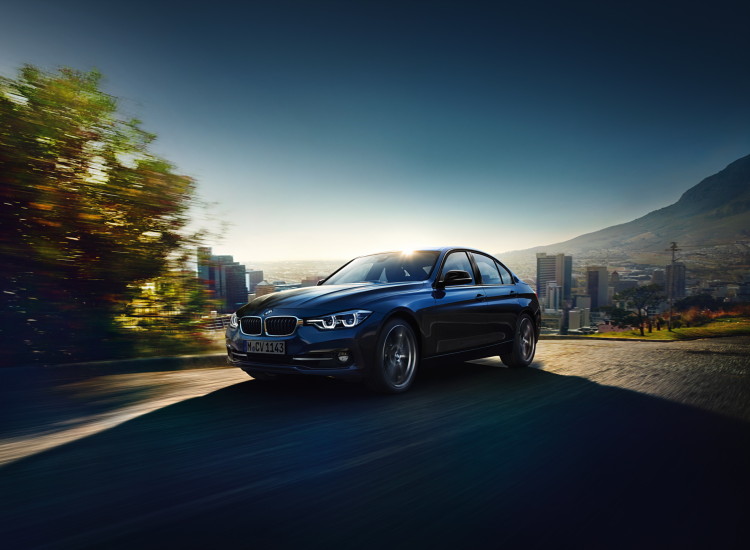 Diesel engines are incredibly popular all over the world, except for in the ‘States. In Europe, diesel cars are the cars of choice, as they offer superior fuel economy to the petrol alternative and offer fewer emissions. They’re also cheaper. So it’s easy for automakers to bring their lineup’s overall emissions down in the European market, because they sell so many highly-efficient diesel models. In America, however, most automakers fail to offer a diesel option. I say fail, but it’s more like refuse, as compression engines simply don’t sell on this side of the Atlantic.

If Americans were to embrace diesel engine, things would get a lot easier. We would have a larger lineup of all kinds of vehicles with lower emissions, better fuel economy and even lower MSRPs. And because the diesel cars’ price tags would be lower, more and more people would be switching to compression-powered cars, in turn lowering the Country’s overall emissions. We’d be able to get a nice BMW 320d for considerably less than a 328i, and it gets better fuel economy while being easier on the environment. Wouldn’t that be nice? 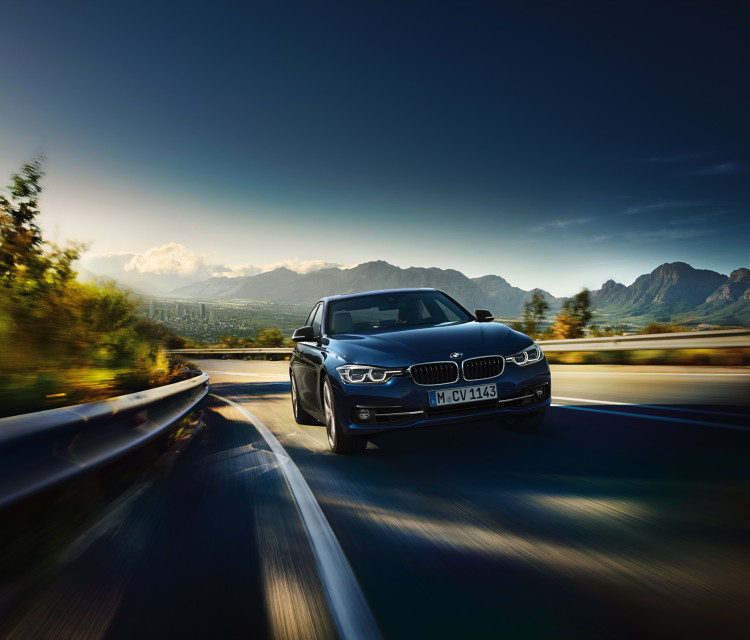 Unfortunately, Americans still have a stigma against diesel engines. In the US, diesels are still remembered as the old clickety-clack engines that pour black smoke all over the road. We don’t realize that modern diesels are cleaner than even the some of the cleanest gasoline cars. It’s that stigma that ruins the diesel market in America and cause us to miss out on not only the more fuel efficient cars of the world, but some of the best as well. We’re starting to turn around a bit, as most European companies and even some American companies are offering diesel cars ‘Stateside now, but the low volume of them causes the manufacturers to actually charge more for diesel than petrol-powered cars. If we were to fully embrace the diesel, manufacturers would be able to lower the costs of selling here, as the volume would be considerably higher.

Life would just be so much nicer in America with more diesel engines around. We’d be able to have some of Europe’s best cars, more affordable luxury cars, better overall fuel economy and we’d lower our overall emissions. It seems like such an easy way to help our environmental needs as well as our economical ones. If only we liked diesels in America, because life would be much better if we did.