BMW i8 goes to the airfield

Home » BMW i8 goes to the airfield 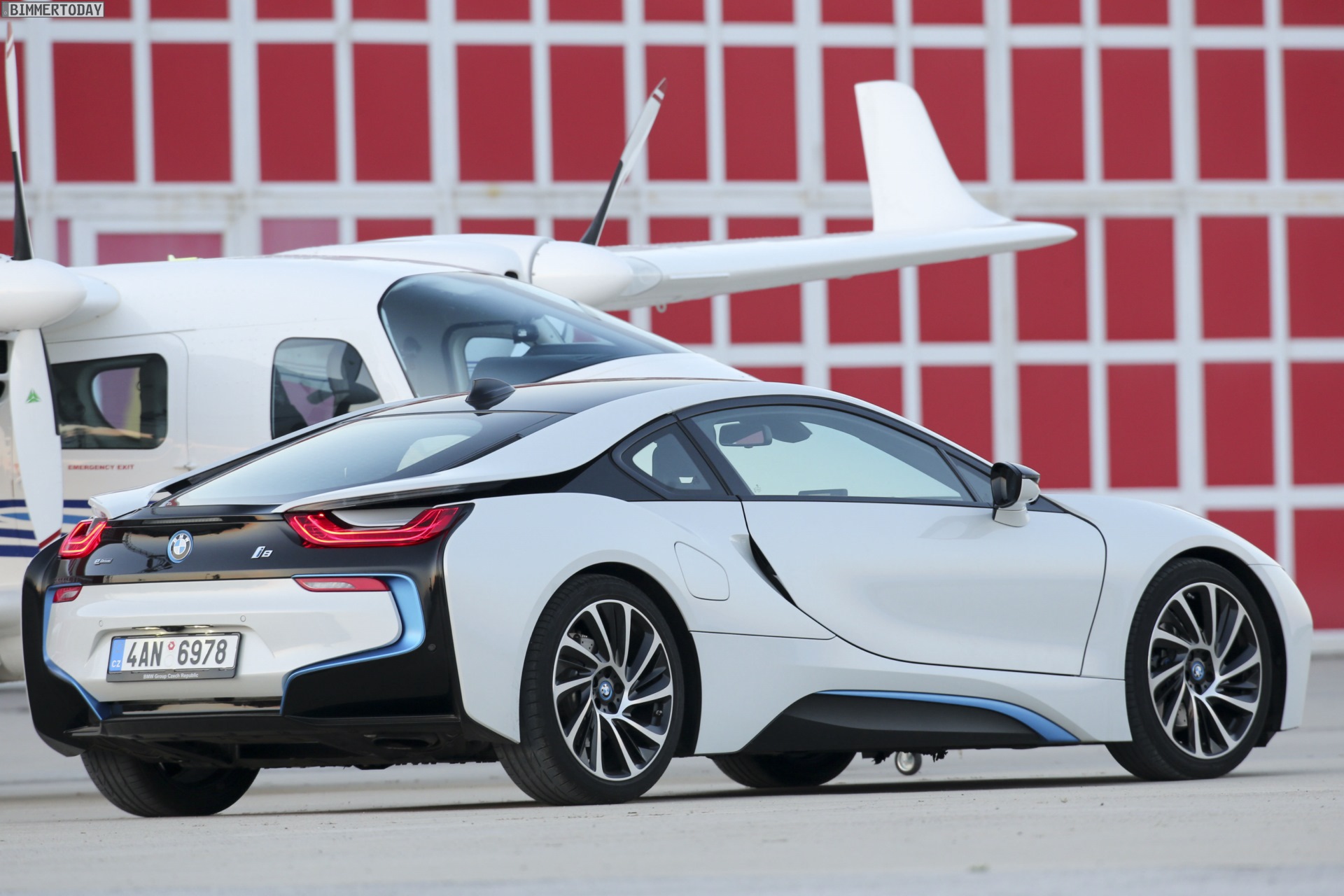 From Bulgaria, we bring you a new photo gallery of the BMW i8. The hybrid sportscar went on sale last year and quickly became an icon for the Bavarian brand. This Crystal White i8 found a home near a private airfield surrounded by small jets, a common theme around the world.

The i8 is BMW’s most precious jewel at the moment. They hybrid sportscar not only impresses with its futuristic design and exotic looks, but also with a highly-advanced hybrid platform. 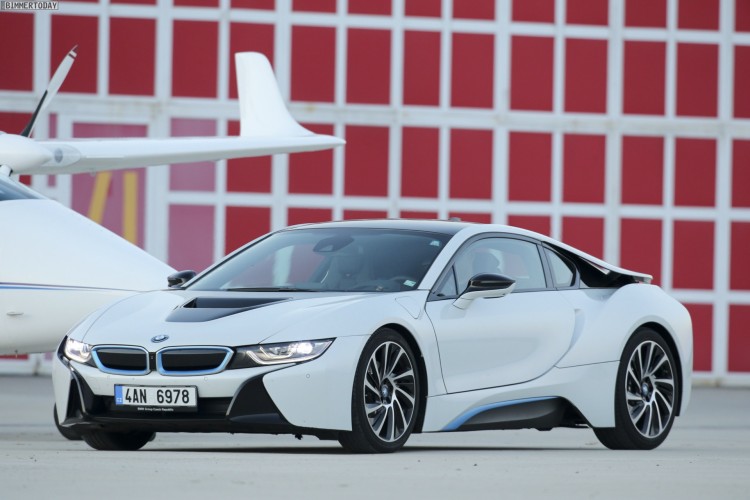 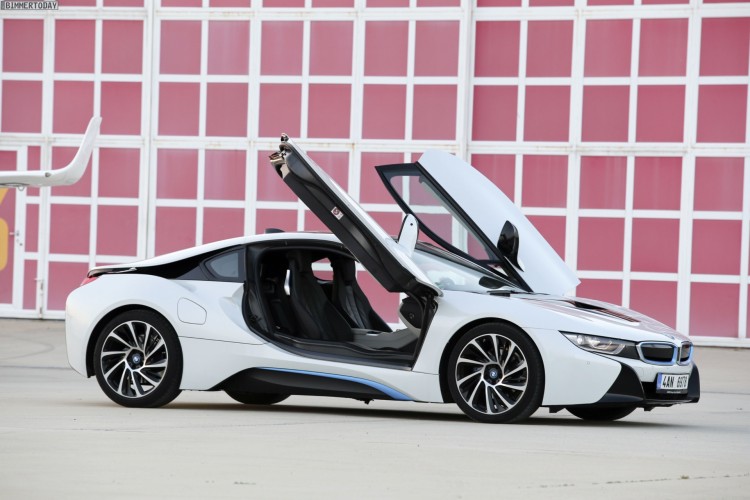 The innovative vehicle architecture of the BMW i8 comprises two elements: the Life module, the passenger cell made of carbon fiber reinforced plastic (CFRP), and the aluminum Drive module, which incorporates the entire drivetrain and chassis technology. The LifeDrive concept and use of CFRP allows production times to be cut by half compared to those required for an equivalent car built along conventional lines. 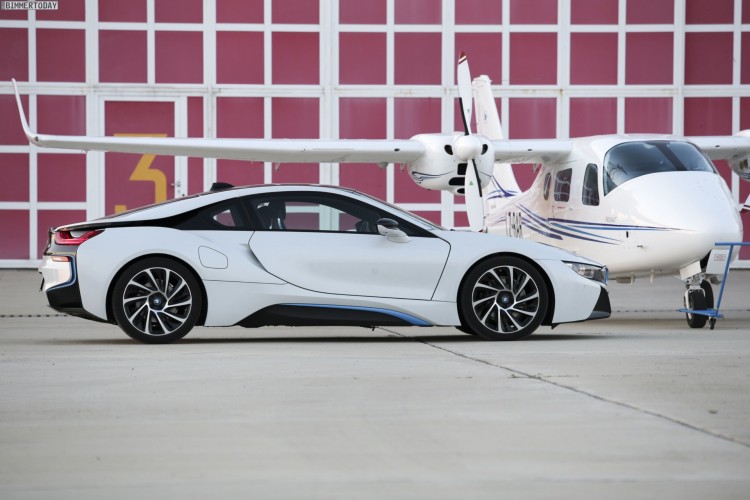 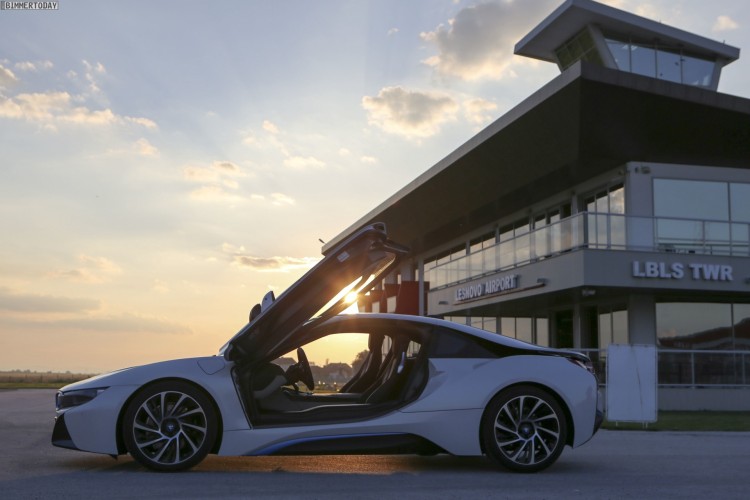