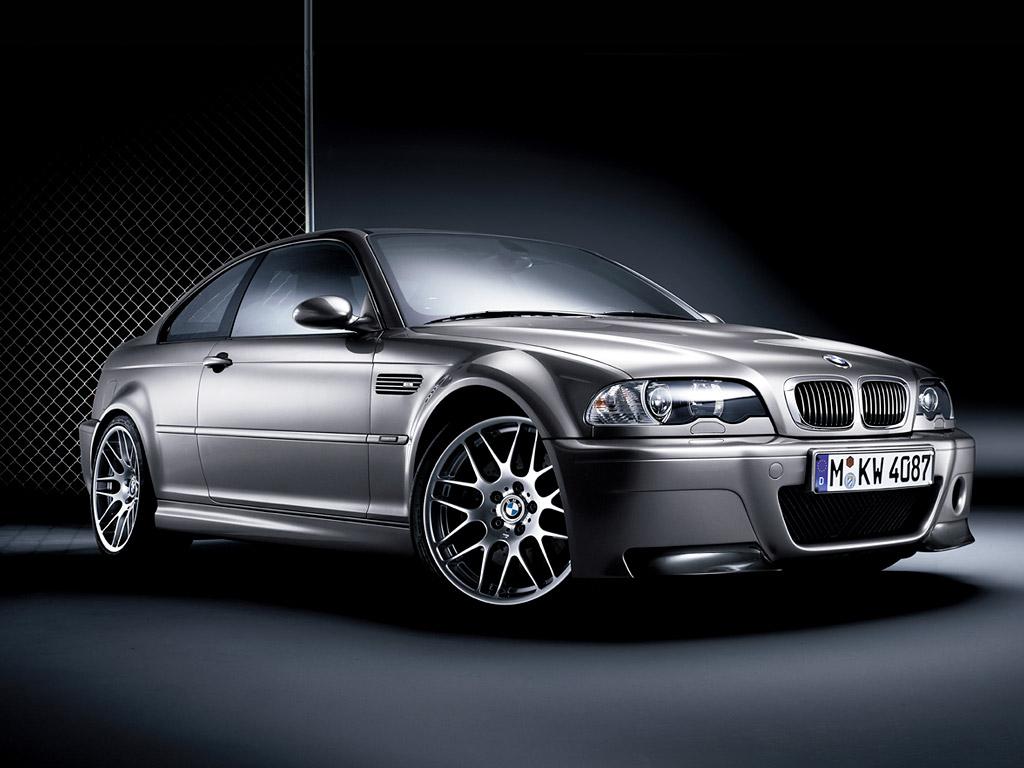 Wheels Mag grabbed one of the purest M cars BMW ever made, an E46 M3 CSL, and throw it head to head with its newest descendant, the turbocharged M4. It’s a race between digital vs analogue, new vs. old on the road and the track.

Much like the 3.0 CSL, the M3 CSL is a lightweight, stripped out, hardcore version of the standard car. It also gets a power bump to its 3.2 liter straight-six engine, to the tune of 360 hp. That horsepower figure may not sound like a lot by today’s standards, but considering the CSL weighs in at around 3,053 lbs (240 lbs less than the standard M3), it’s more than enough to turn the CSL into a rocket. The CSL is also fitted with BMW’s SMG (sequential manual gearbox) of the time, and while it isn’t the smoothest unit ever made, it allows for lightning quick shifts. This allows the M3 CSL to hit 60 mph in 4.8 seconds. 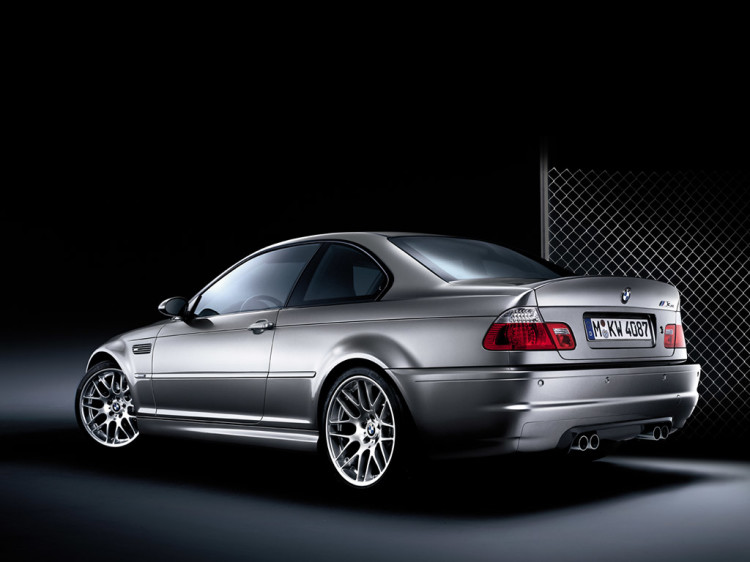 The M3 CSL isn’t just about straight-line speed, however. In fact, the CSL is more about handling and purity of drive than anything else. The car is completely stripped out, with alcantara, single-piece racing seats, an alcantara steering wheel, no radio, no air-conditioning, no sound deadening material underneath the hood and even a cardboard trunk liner. All of this is combined with some high-tech weight savings, such as a carbon fiber roof. Mechanically, the car is lowered on stiffer suspension, fitted with better brakes and has a limited-slip differential. It’s driving dynamics are still raved over today with some people claiming it to be the best driving BMW of all time.

BMW’s first M4 dropped the V8 for a 3.0 liter six-cylinder turbocharged unit outputting 425 hp and 550 Nm of torque. It weighs 3,465 lbs, so it’s significantly heavier than the M3 CSL. While the E46 M3 CSL acts as a raw racing car, the M4 is a bit more docile and behaves better on the road and less aggressive on the track. Yet, both cars have their strengths and they both cater to the requirements of their times.

Let’s take a look at the, somewhat quirky, video.